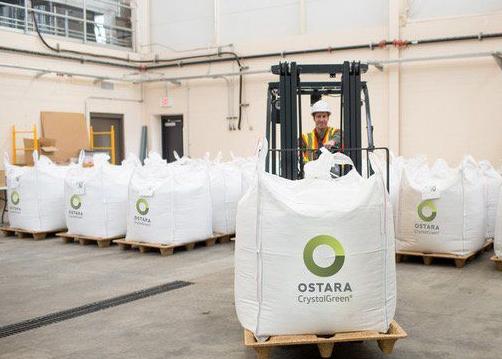 The Canadian company Ostara announced on Tuesday, Aug. 17, that it is investing $25 million in an “eco-friendly fertilizer” production facility at 39 Bremen Avenue along St. Louis’ north riverfront. Photo courtesy Ostara

ST. LOUIS — The St. Louis riverfront is set to welcome a $25 million facility for a company that produces “eco-friendly fertilizer” by recovering nutrients like nitrogen and phosphorous from wastewater — converting common pollutants from agricultural runoff into a new round of products for use on the farm.

Ostara, a Canadian company, is now working to hire about 40 employees for its newly purchased plant on Bremen Avenue, just north of downtown St. Louis. The site is home to an existing facility that the company is going to repurpose, with long-term plans to operate there for the duration of a 40-year lease.

Dan Parmar, Ostara’s CEO, said St. Louis offers the company a “great location because it’s close to many of our customers in the U.S.”

“That’s the reason why we did it,” he added. He touted the region’s skilled labor force, crop science expertise, and “friendly” business environment as further selling points.

Ostara already has a production facility in Florida, but its new plant in St. Louis will be its largest in the U.S., producing an anticipated 200,000 tons of fertilizer per year.

To make its Crystal Green fertilizer product, Ostara incorporates nutrients extracted from the municipal wastewater systems in a handful of major U.S. cities, such as Atlanta, Chicago, Madison, Wisc., and Portland, Oregon. 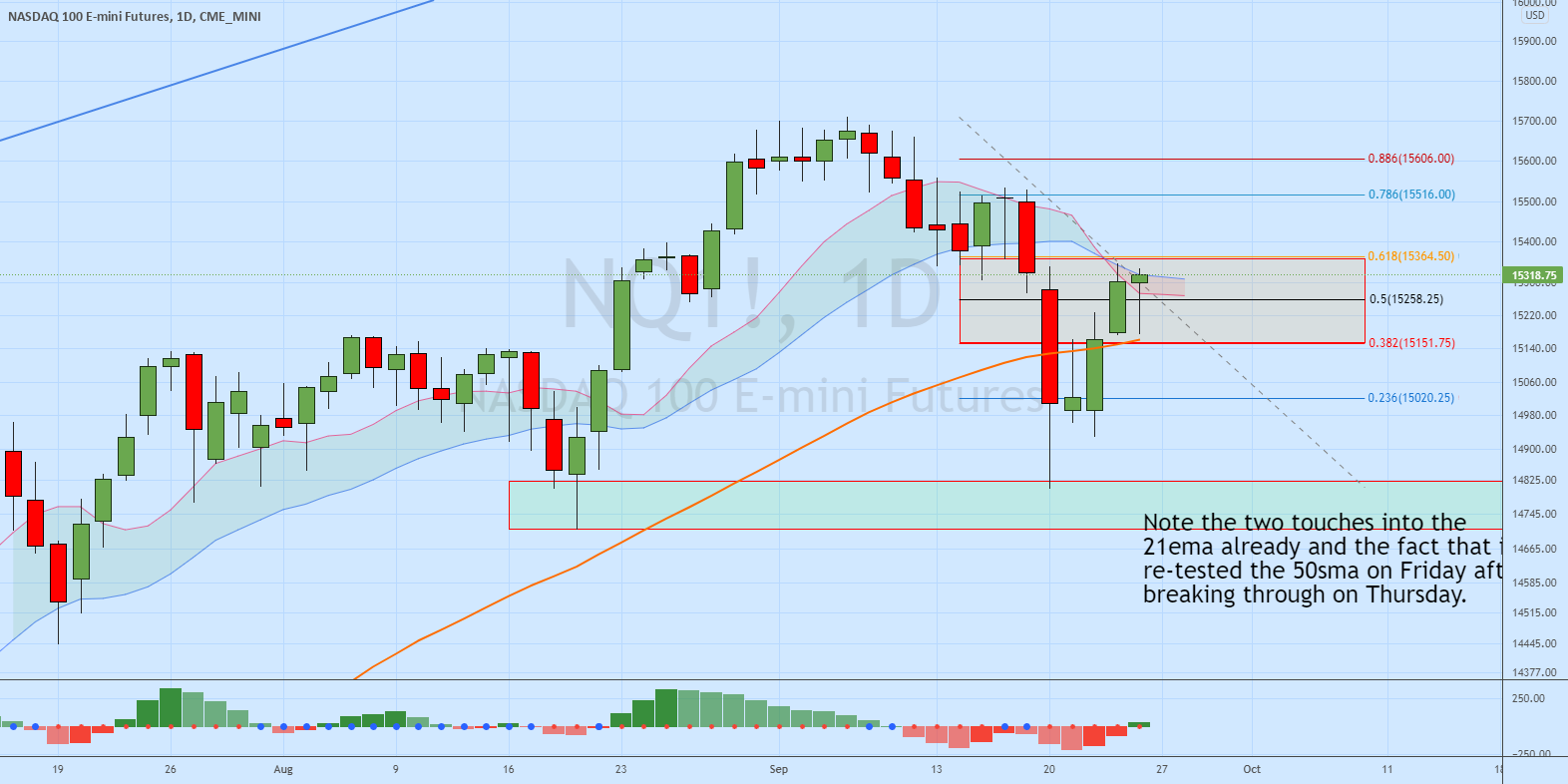 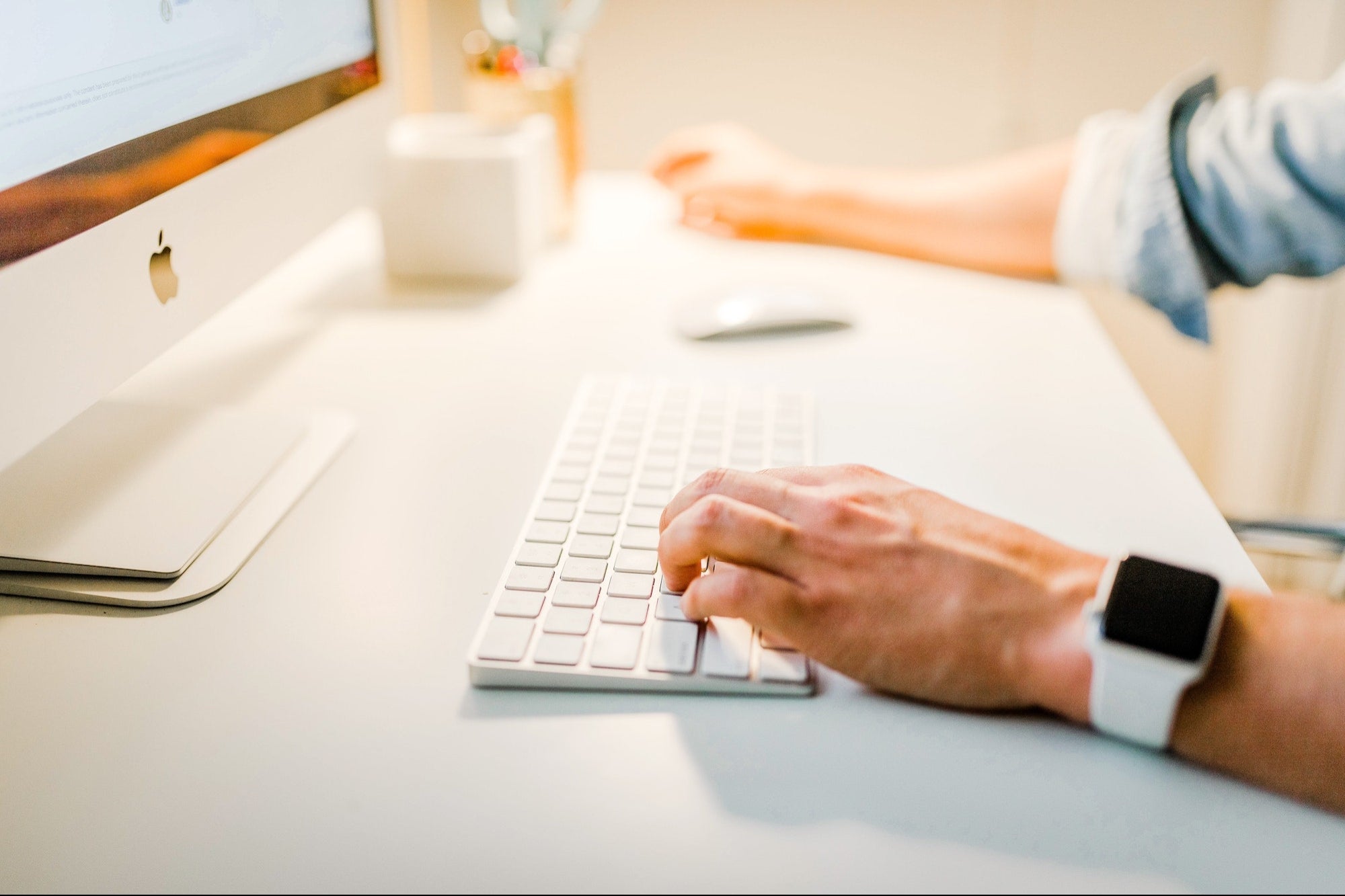 Woman, Toddler Fall to Their Deaths at Petco Park Ahead of Padres Game
22 mins ago