The current bond amount for conventional wells is $2,500 per conventional well, with the option to post a $25,000 blanket bond, which does not come close to full-cost bonding.  [These are the same amounts enacted in the 1984 Oil and Gas Act.]

The petition asks for conventional well bonds to be increased to $38,000 per well.

The current bond amount for unconventional wells is $10,000 adopted in 2012, with a blanket bonding system that greatly lowers the actual per-well amount, which also does not come close to full-cost bonding.

The petition asks for unconventional well bonds to be increased to $83,000 per well.

Both the 1984 Act and Act 13 of 2012 have language authorizing the EQB to change the bonding amount, “The amount of the bond required shall be in the following amounts and may be adjusted by the Environmental Quality Board every two years to reflect the projected costs to the Commonwealth of plugging the well.”

Click Here for a copy of the conventional well petition.

“Current bond amounts are so low companies are incentivized to go out of business instead of cleaning up. They’ve been allowed to abandon thousands of wells across Pennsylvania, leaving taxpayers to cover the cost,” said Sierra Club Senior Campaign Representative Kelsey Krepps. “Pennsylvania needs to raise its bond amounts to ensure that these companies doing the drilling and polluting in our state, not taxpayers, are the ones accountable for cleaning up their messes.”

“Low well bonding amounts are yet another backdoor subsidy for the gas industry,” said Joseph Otis Minott, Executive Director and Chief Counsel of Clean Air Council. “The very least we should be asking of the gas industry in 2021 is that it pays for its own costs.”

“For far too long, Pennsylvania has undermined public health and environmental safety by having woefully inadequate bonding amounts for oil and gas wells,” said Abigail M. Jones, PennFuture’s Vice President of Legal and Policy. “Increasing bond amounts is an easy way to ensure that Pennsylvanians are not on the hook to clean up the mess while the companies who created it simply walk away. We must stop giving handouts to an industry that doesn’t deserve it.”

“It is unacceptable to let private companies pollute our environment and bodies and then disappear, leaving taxpayers responsible for their mess,” said Gillian Graber, Executive Director of Protect PT (Penn-Trafford). “When an operator closes an abandoned well, the condensate tanks and other polluting aspects of the drilling operation are left to rot and weather. Requiring bonding will properly incentivize and fund the closure of abandoned wells and would greatly reduce the pollution families like mine are exposed to.”

“This rulemaking is a critical first step towards shifting the burden of the oil and gas industry away from taxpayers. However, because of current legislation, bonding is limited to the cost of plugging a well but the actual cost of fully remediating a site involves much more activity and could cost the state millions,” said Melissa Marshall, attorney with the Mountain Watershed Association. “Moving forward, legislation needs to be introduced that creates a bonding system mirroring that of the coal industry’s, which requires companies to place a bond for the total cost of remediating after potential environmental damages.”

“The oil and gas industry owes Pennsylvanians nothing less than to take full responsibility for their cradle to grave climate and health pollution across the state,” said Melissa Ostroff, Earthworks Pennsylvania Field Advocate. “It is shameful for oil and gas companies to abandon polluting operations and leave taxpayers on the hook to clean up an industry on an inevitable path to decline.”

DEP must now evaluate the petitions to determine if they meet the requirements for the Environmental Quality Board to take action on the issues they raise.

DEP must notify the petitioner within 30 days of a petition’s receipt if it meets the requirements, although it has taken much longer for other petitions, like setting an MCL for PFAS and for adopting a comprehensive greenhouse gas reduction program.

Among the requirements is a determination of whether the EQB has the statutory authority to take the action requested by the petitioners.

At the next EQB meeting occurring at least 15 days after DEP’s favorable determination, the petitioners are to be given the opportunity to make a presentation to the Board.

For more information on the petition process, visit the EQB Rulemaking Petitions webpage.

Suncor Energy (SU) Outpaces Stock Market Gains: What You Should Know
2 seconds ago 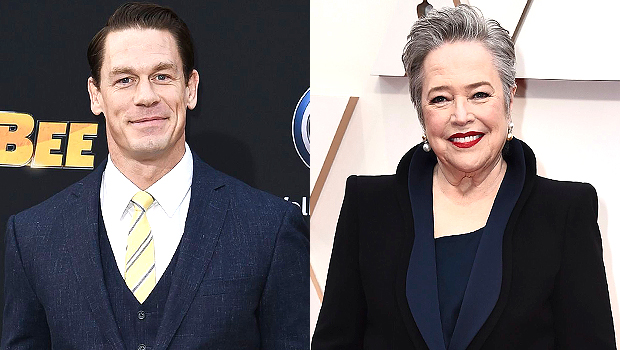 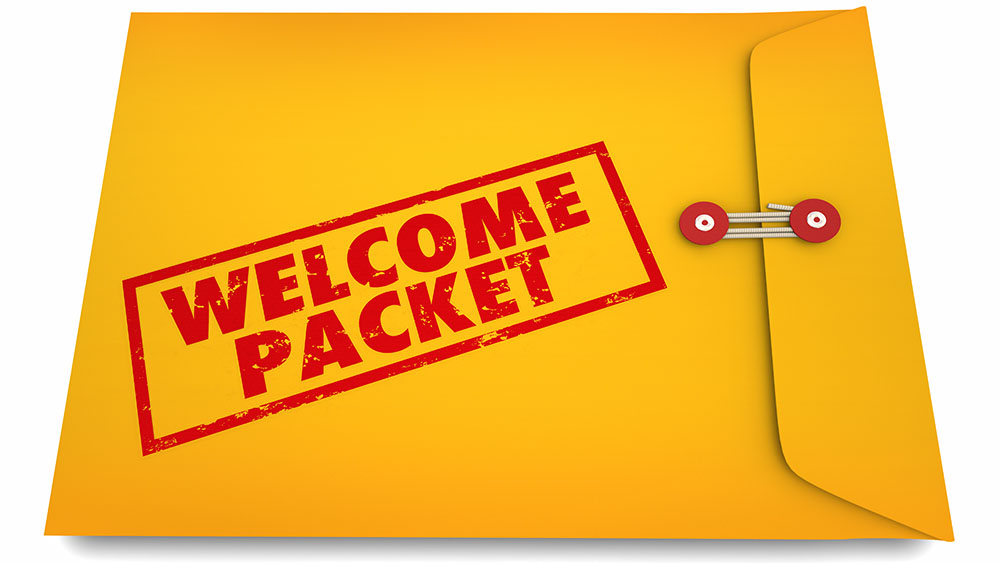 How Tightening Your Client Onboarding Process Can Boost Advisors’ Efficiency 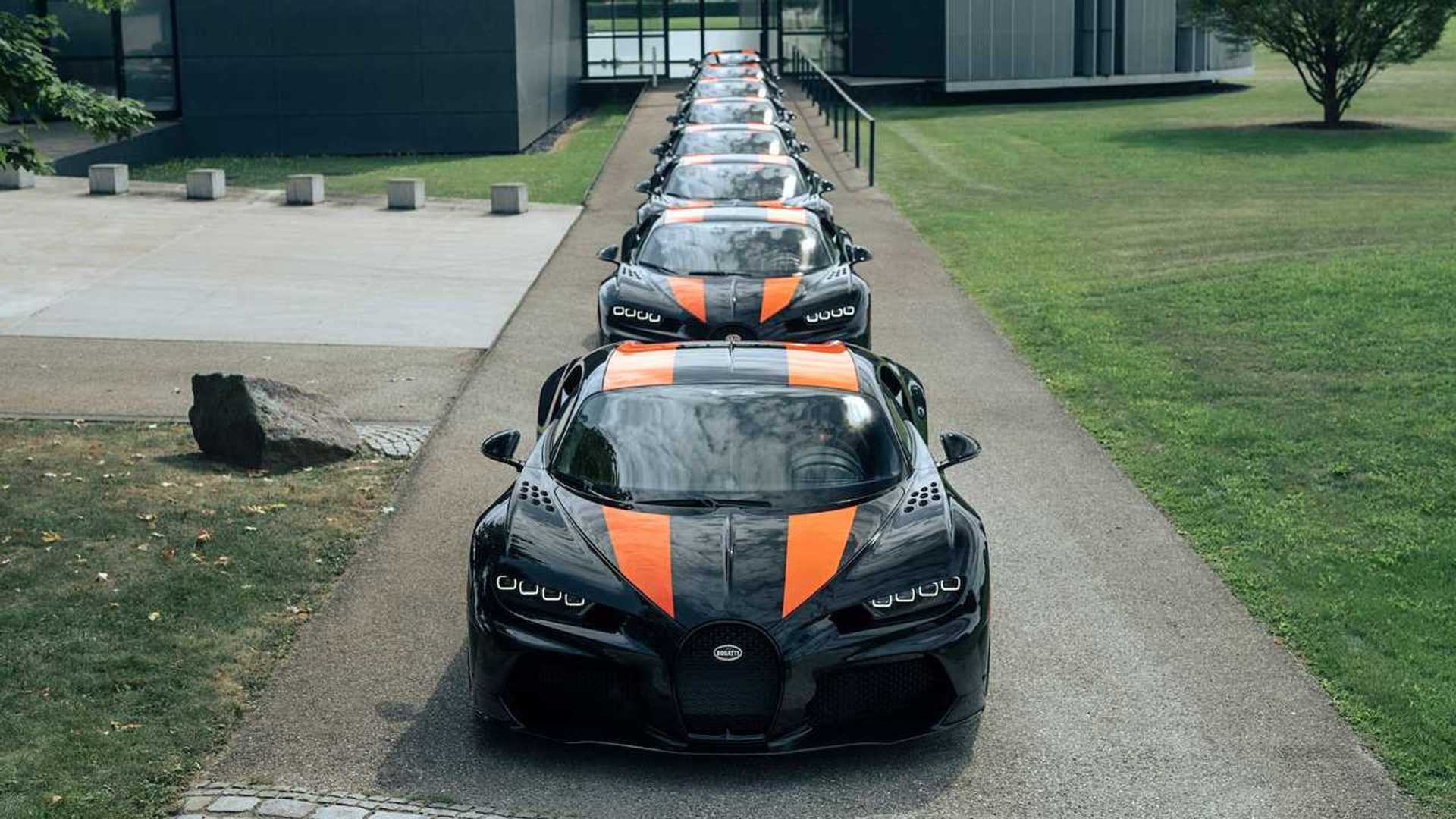