MAKASSAR, Indonesia — Environmental activists have called on investigators to look into all infrastructure projects approved by a provincial governor arrested last week for allegedly taking bribes from a construction company.

Investigators from the Corruption Eradication Commission (KPK) have detained and charged Nurdin Abdullah, the governor of South Sulawesi province, for his alleged role in the 2 billion rupiah ($140,000) kickback for awarding a road-construction contract to PT Agung Perdana Bulukumba. Nurdin’s secretary, Edy Rahmat, and Agung Sucipto, a director at the construction company, have also been charged after being arrested in a raid on Feb. 26. The planned road projects is expected to serve a new tourism development.

According to investigators, Nurdin took the bribe in exchange for promising to expedite the completion of the project’s engineering design, prioritize it in South Sulawesi’s 2022 budget planning, and eventually award the contract to PT Agung Perdana Bulukumba. The company had already been awarded four other road-building contracts under Nurdin since 2019, valued at a total of 72.5 billion rupiah ($5.1 million).

Nurdin, who received an anti-corruption award in 2017, also faces charges of taking another 3.4 billion rupiah ($238,000) in bribes from other construction companies.

“The KPK must further investigate Nurdin’s involvement in other infrastructure projects,” Egi Primayogha, a researcher with Indonesia Corruption Watch, an NGO, told reporters in Jakarta following the governor’s arrest.

Corruption in infrastructure projects is common across Indonesia. Data from ICW show an increase in the number of recorded corruption cases relating to public works projects, from 106 cases in 2015 to 167 in 2018.

“Nurdin allegedly put pressure on his staff so that those companies could easily get their Amdal approved,” Egi said, referring to the environmental impact assessment required for such projects.

The Makassar New Port venture, a 90 trillion rupiah ($6.3 billion) “nationally strategic project,” seeks to convert 1,428 hectares (3,529 acres) along the city’s coast by 2025 for the new port, including through land reclamation, for which the builders are dredging sand from the nearby Sangkarrang Islands.

But the dredging activity, which began in February 2020, has disturbed traditional fishing areas, leading to smaller catches and a loss of income for fishers, according to the community and environmental activists.

Late last year, civil society groups called on the KPK to investigate the governor for corruption in the sand dredging case, Merah Johansyah, coordinator of the Mining Advocacy Network (JATAM), an Indonesian campaign group, revealed on March 1. Their report identified two members of Nurdin’s 2018 election campaign team serving as directors of the dredging companies. Between 2018-2019, JATAM recorded 15 sand mining and exploration permits issued by the governor.

Muhammad Al Amin, executive director of the South Sulawesi chapter of the NGO Indonesian Forum for the Environment (Walhi), said Nurdin’s arrest should prompt a suspension of work on all the infrastructure projects approved by the governor, and a sweeping evaluation for indications of corruption.

Amin said Nurdin’s case was emblematic of the corruption carried out by the ruling elites across Indonesia. Besides selling off permits and land concessions for plantation and mining companies, local leaders like governors and district chiefs are also in a position to farm out infrastructure projects in exchange for bribes that they then kick back up to their party ranks or use to fund their re-election campaigns.

“Those nationally strategic projects are prone to be exploited by political elites for their own profits,” Amin said.

This story was first reported by Mongabay’s Indonesia team and published here on our Indonesian site on March 1, 2021.

FEEDBACK: Use this form to send a message to the author of this post. If you want to post a public comment, you can do that at the bottom of the page. 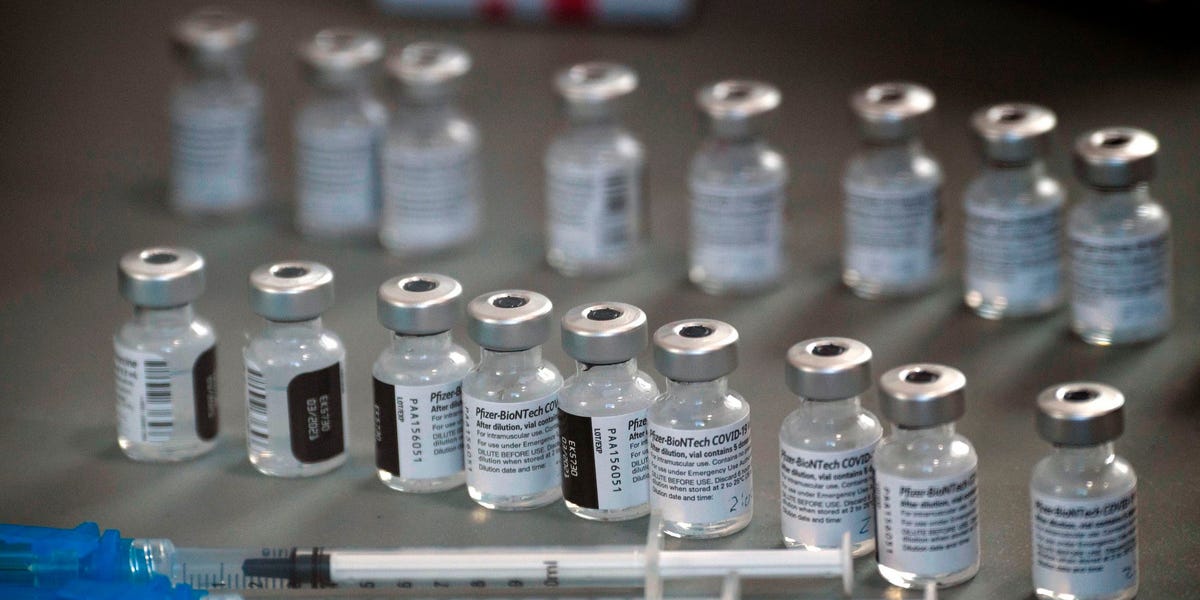 Pfizer vaccine may be less effective against South African and UK coronavirus variants, according to Israeli study
3 seconds ago

Pfizer vaccine may be less effective against South African and UK coronavirus variants, according to Israeli study 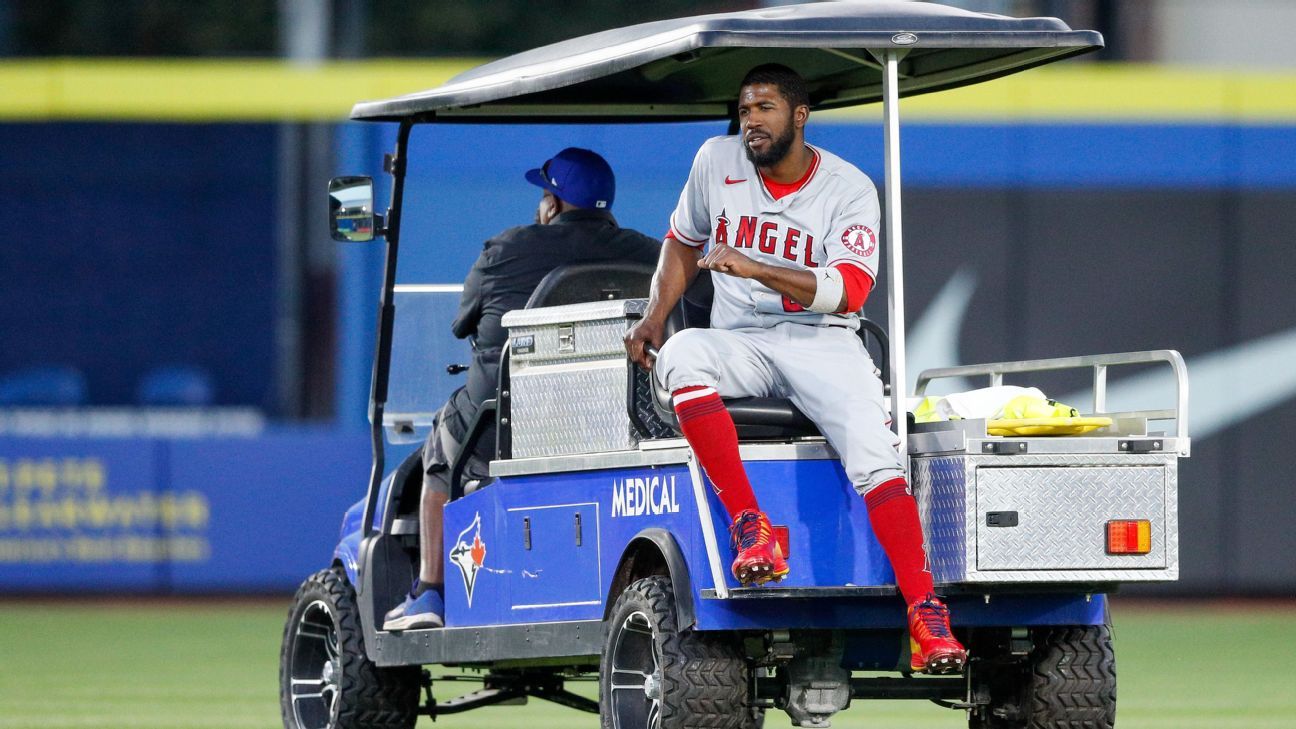 Angels’ Fowler out for season after tearing ACL
1 min ago

Angels’ Fowler out for season after tearing ACL 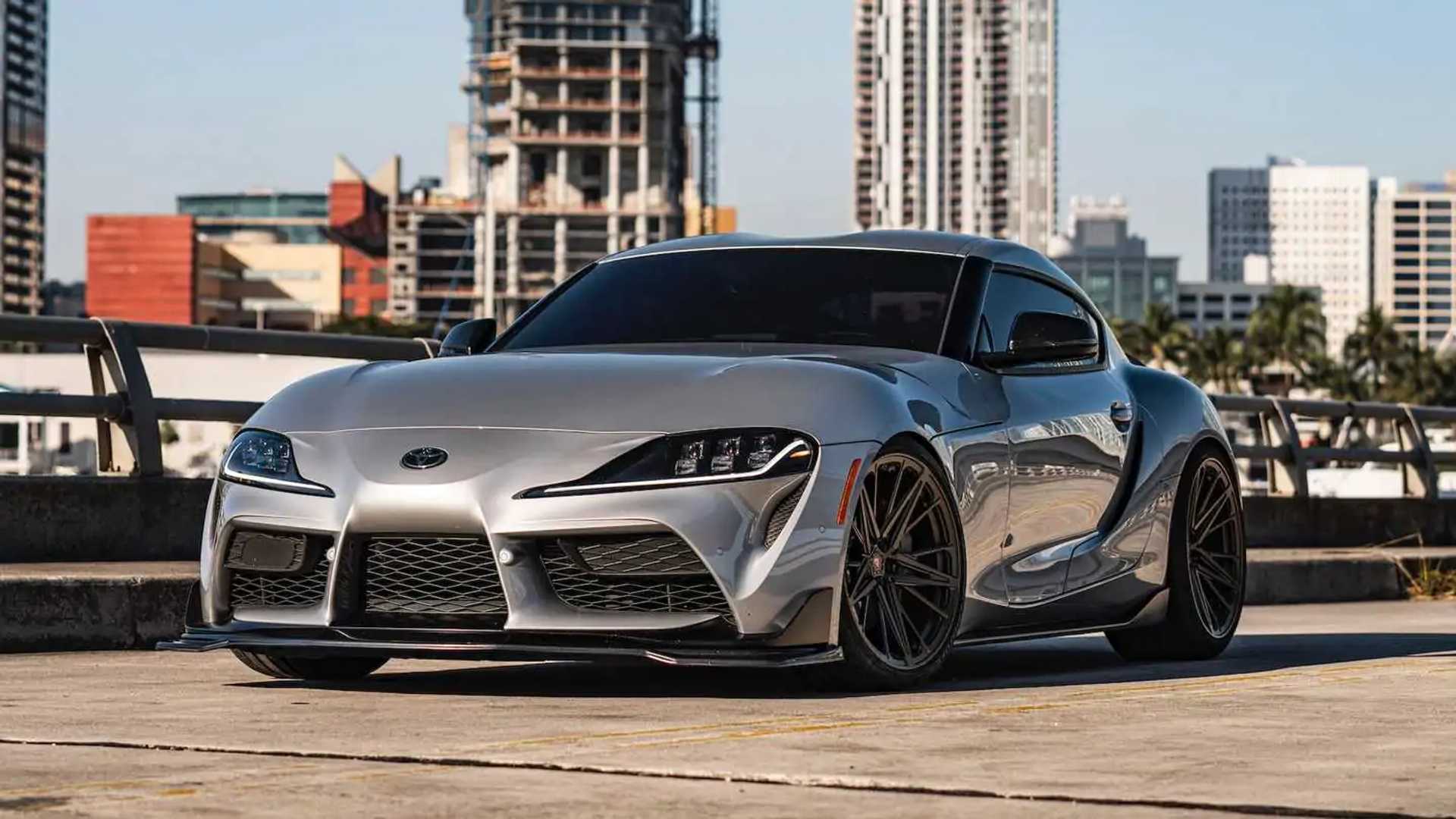 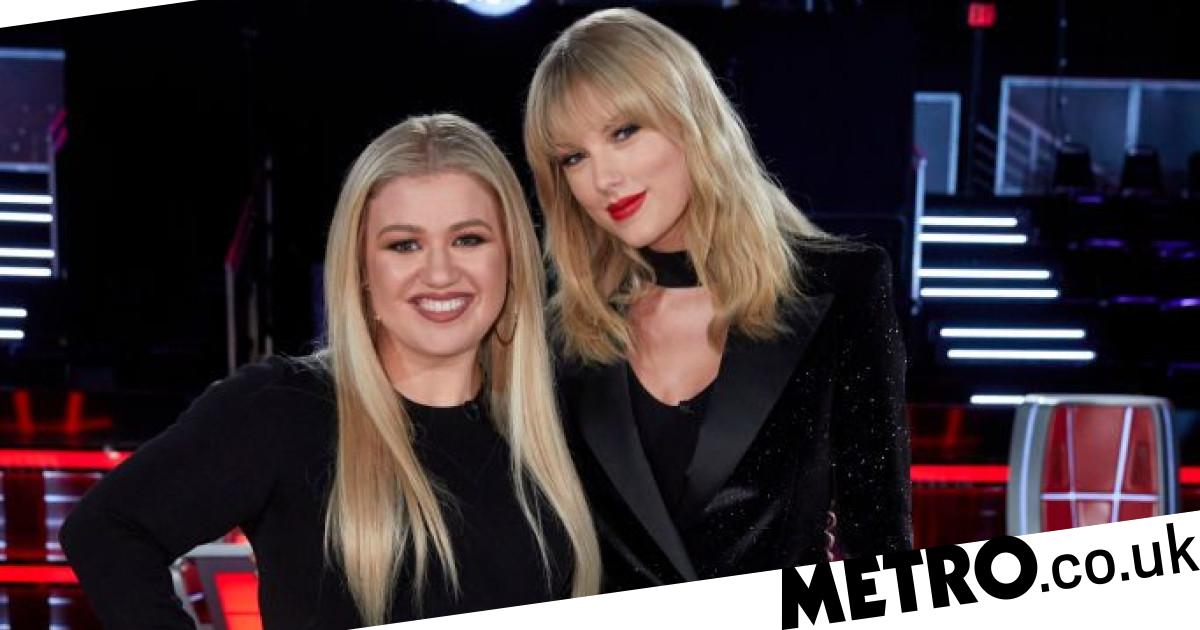 Google is shutting down its mobile Shopping app
8 mins ago

Google is shutting down its mobile Shopping app