Consumer out-of-pocket spending on healthcare is set to hit an estimated $491.6 billion, or about $1,650 per person, in the U.S., according to a recent report.

The number is a roughly 10% increase over last year’s total and is expected to maintain a continual annual growth rate of 9.9% for the next five years, according to healthcare market research group Kalorama Information.

This will yield an annual out-of-pocket spending total just shy of $800 billion by 2026, the group said.

Kalorama highlighted a handful of government, business and demographic trends that are expected to drive consumers’ out-of-pocket spending outward in a release summarizing the full report.

On the public side, the group called out the Affordable Care Act’s individual mandate repeal, cost shifting for managed care organizations and other “various policy changes that make healthcare more expensive.”

Individuals will also be spending more as they contend with obesity, aging and other chronic conditions such sa mental illness and addiction, all while seeing cutbacks in their public and private healthcare coverage, Kalorama wrote.

At the same time, the research group predicts spending totals will be held in check by more generics and over-the-counter (OTC) medication options, increasing use of disease management programs and the spread of high-deductible health plans.

“Salary growth will continue to lag healthcare cost increases and as consumers are unable to afford rising expenditures, they will increasingly forgo treatment and/or search for less expensive options such as generic or OTC medications,” Kalorama wrote in a release. “The economic effects of the COVID pandemic will further dampen spending, although not significantly.”

A July study published in JAMA described a decline in Americans’ medical debts during the last decade, but also noted that these missed payments are now the single largest contributor to personal debt in the U.S. 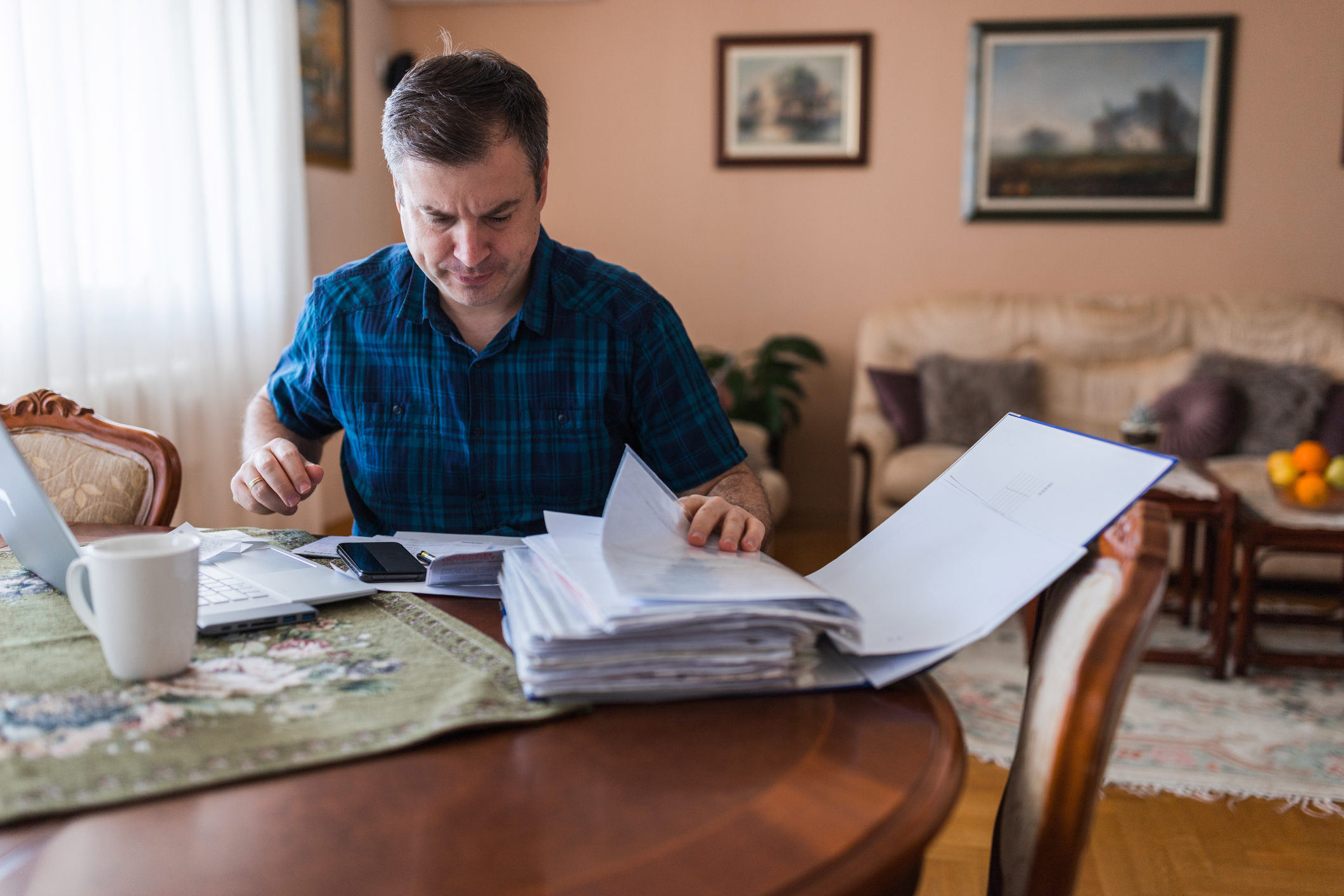 Can Social Security Save Your Retirement When Your Nest Egg Falls Short? | The Motley Fool
5 mins ago

Volkanovski retains title in thriller vs. Ortega
17 mins ago