Tyson Foods is initiating a massive chicken recall on 8,492,832 pounds of frozen, ready-to-eat products due to potential listeria contamination. The U.S. Department of Agriculture’s Food Safety and Inspection Service (FSIS) announced the recall on July 3 after three cases of listeriosis, the foodborne illness caused by consuming listeria bacteria, have been connected to Tyson frozen chicken.

According to the FSIS, the chicken recall includes numerous lots of 30 different pre-cooked, frozen chicken products in a variety of preparation styles (such as diced, wings, strips, and pulled, as well as chicken-topped pizza). Most of the items were sold under the Tyson brand, but a few were sold under other brands: Casey’s General Store, Jet’s Pizza, Little Caesars, and Marco’s Pizza. The package sizes range from 12 oz to 40 lbs, with nearly half of the recalled products being 10-lb bags of Tyson chicken.

The recalled chicken was produced between December 26, 2020, and April 13, 2021, and distributed nationwide to grocery stores, as well as a variety of establishments including restaurants, schools, hospitals, long-term care facilities, and Department of Defense locations, according to the FSIS.

The FSIS first became aware of a potential listeria outbreak on June 9, when the agency received two reports of people sick with listeriosis, according to the recall announcement. The FSIS investigated the illnesses in collaboration with the Centers for Disease Control and Prevention (CDC) and state public health officials. The investigators identified three cases of listeriosis total, including one person who died, between April 6 and June 5, 2021. All three cases occurred in people served food at a hospital or long-term care facility, according to the CDC.

Results from routine sample collection conducted by the FSIS helped investigators connect the cases to Tyson chicken products. Two Tyson frozen chicken samples—one from a Tyson Foods Inc. facility in Missouri, and another from a different, unspecified establishment—both tested positive for a strain of Listeria monocytogenes that is closely related to the strain that infected people. The investigation is ongoing, and it is possible that more people have been sickened by these products.

Listeriosis, the illness caused by consuming listeria bacteria, is relatively mild in most healthy people. Typical symptoms include fever and diarrhea starting one to four weeks after eating contaminated food, per the CDC, and most healthy individuals will recover without medical treatment or hospitalization.

However, certain people are more likely to develop a severe illness from listeria, including people who are pregnant, newborns, adults over age 65, and individuals with weakened immune systems. These groups can experience more severe symptoms and develop invasive listeria, which occurs when the infection spreads outside the gut, the CDC explains. This can cause symptoms such as loss of balance, stiff neck, confusion, and convulsions, and even death. (Pregnant people may only experience flu-like symptoms with invasive listeriosis, but the illness can cause pregnancy complications.)

The FSIS is particularly concerned about people in these vulnerable populations getting listeria from recalled chicken products stored in their freezers. Anyone who has a recalled product in their freezer should throw it out or return it to the store where they bought it. 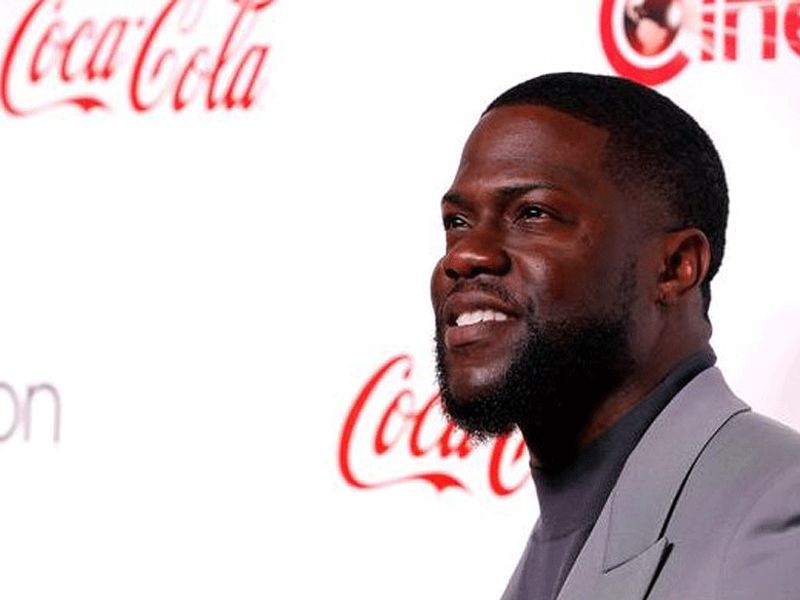