A recent study, affiliated with UNIST has reported a new route for measuring blood sugar levels (BGLs) without drawing blood. This is a revolutionary, non-invasive technique for testing blood glucose levels, using electromagnetic (EM)-wave-based glucose sensor inserted under the skin. Their findings have attracted much attention, as it eliminates the need for patients with diabetes to constantly prick their fingers with a glucose meter.

This breakthrough has been led by Professor Franklin Bien and his research team in the Department of Electrical Engineering at UNIST.

In this study, the research team proposed electromagnetic-based sensor that can be subcutaneously implanted and capable of tracking minute changes in dielectric permittivity owing to changes in BGLs. The proposed sensor, which is about one-fifth of a cotton swab, can measure changes in glucose concentrations in interstitial fluid (ISF), the liquid that fills spaces between cells.

“Present work is an effort for the realization of implantable electromagnetic-based sensor, which can be an alternate to enzyme-based or optical-based glucose sensor,” noted the research team. ‘The proposed implantable sensor has not only overcome the disadvantages of the existing continuous glucose monitoring systems (CGMS), such as short lifespan, but has also enhanced the blood glucose prediction accuracy.”

Diabetes can be diagnosed if fasting blood glucose levels are 126 mg/dL or higher. A normal fasting glucose test result is lower than 100 mg/dL. One of the main aims of diabetes treatment is to keep blood glucose levels within a specified target range. More than 400 million people worldwide are living with diabetes and they still suffer from pricking their fingers multiple times a day to check their blood glucose levels.

Various methods alternate to finger-pricking method have been extensively studied for blood glucose detection, such as enzyme-based or optical-based glucose sensor. Yet, they still have issues in terms of long lifetime, portability, and accuracy.

In this study, the research team introduced semi-permanent and continuous blood sugar management at low maintenance costs without the pain caused by blood collection, enabling patients to enjoy quality life through proper treatment and management of diabetes. This is expected to increase the use of CGMS, which currently stands at only 5%.

“Our proposed sensor and system are indeed in the early stage of development,” noted the research team. “Despite that, the proof-of-concept in vivo results show promising correlation between BGL and sensor frequency response. Indeed, the sensor shows the ability to track BGL trend.”

Their findings have been published in the October 2022 issue of Scientific Reports. This study has been carried out in collaboration with SB Solutions Inc., a UNIST-based faculty startup company founded by Professor Franklin Bien (Department of Electrical Engineering, UNIST). The company, founded in 2017, is a developer of a glucose measurement system designed to assists in real-time blood glucose management. The company’s system uses a non-invasive glucose measurement technique based on electromagnetic waves and related systems are currently in the stages of the commercialization process.

Materials provided by Ulsan National Institute of Science and Technology(UNIST). Original written by JooHyeon Heo. Note: Content may be edited for style and length. Are real or artificial Christmas trees better for the environment?
3 seconds ago

Are real or artificial Christmas trees better for the environment? 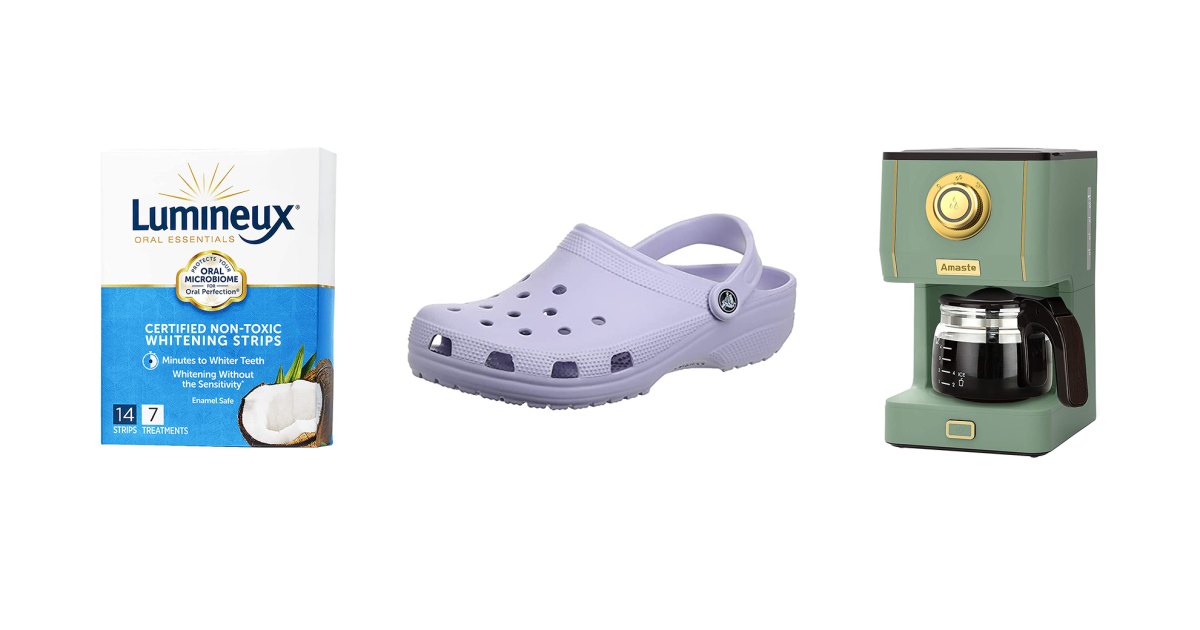 Fauci says the U.S. is ‘certainly’ still facing a COVID pandemic
3 mins ago 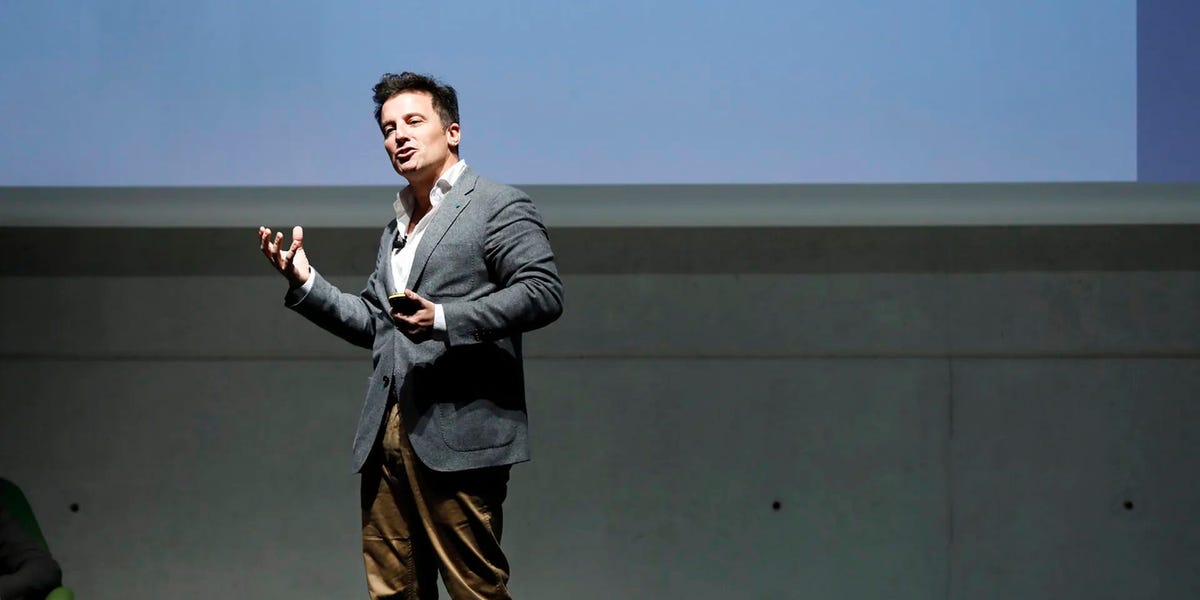 Mercedes CLE Coupe Spied Squealing Its Tires At The Nurburgring