RIYADH—Saudi Arabia’s crown prince pledged five years ago to unshackle the economy from oil by 2020. But as the world’s top crude exporter seeks to maintain growth and generate jobs, the kingdom is redoubling its commitment to hydrocarbons and veering away from greener energy sources.

Saudi Arabia’s move to dial back its longer-term plans is bringing it into conflict with other members of the Organization of the Petroleum Exporting Countries, or OPEC, such as the United Arab Emirates. The U.A.E. fears demand for crude will dry up faster than the Saudis think and is looking to sell as much as possible to finance the growth of other sectors such as tourism and technology. Saudi Arabia wants to go slow and extend the support it gets from crude further into the future. Last week, talks at OPEC broke down over whether to boost crude output.

“The Saudis want to drive at 60 miles per hour and the Emiratis want to go at 100,” said Ayham Kamel, Mideast head at political-risk advisory firm Eurasia Group. “The crown prince has realized that panic movement away from oil is actually not in Saudi Arabia’s interest.”

Saudi Arabia had aimed to have kicked its oil dependency by now. In 2016, he unveiled a plan to attract foreign capital and build industries beyond oil, such as manufacturing cars and weapons. The plan, dubbed Vision 2030, aimed to transform Saudi Arabia into an industrial powerhouse and move the kingdom away from the boom-and-bust cycles of global oil markets.

But while non-oil industries grew 2.9% in the first quarter from a year ago, the kingdom’s oil sector still contributes up to 80% of the country’s budget revenues, according to the World Bank. The bank said 88% of Saudi Arabia’s foreign income is from oil exports. And the share of oil sales in Saudi Arabia’s gross domestic product has actually increased to 24% in 2019 from 19% in 2016 when oil prices crashed, according to the World Bank.

Under the 2030 plan, Saudi Arabia’s non-oil revenues were forecast to nearly quadruple by 2020; in practice, they have barely doubled. Much of that revenue has come from new taxes, government data shows.

Oil market volatility continues to buffet the kingdom’s economy as well. Last year, Riyadh slashed spending after the pandemic triggered a collapse in global oil demand, and an oil-market war with Russia pushed U.S. prices into negative territory for the first time ever.

More instability is possible now, as deadlock threatens to unravel OPEC’s agreement with Russia-led producers. Moscow has been pushing for a much steeper output hike than Persian Gulf producers, as it sees current oil prices as too high and believes that may encourage higher shale output from the U.S., which risks a price collapse similar to 2016.

Meanwhile, the pandemic has weighed on Saudi Arabia’s economy, which contracted 3% in the first quarter from a year ago. Tax hikes and subsidy cuts have throttled incomes and undercut efforts to create enough jobs to employ millions of young Saudis who haven’t been well prepared for the modern workplace. Official unemployment climbed above 15% last year and remains at nearly 12%, with higher rates of joblessness among youth.

“In the past five years, Saudi Arabia has made little progress in alleviating its reliance on oil-export revenues,” said Robin Mills, chief executive of Dubai-based consulting firm Qamar Energy. “It’s probably going to take over 30 years to move away from oil dependency.”

Saudi Arabia’s heavy reliance on crude has allowed the U.A.E., increasingly seen as a regional competitor, to move its economy away from oil faster than its larger neighbor.

The U.A.E. began operating its first nuclear power plant in April. A solar park in Dubai currently has 413 megawatts of operational capacity with more planned. A wind turbine installed on an island off the coast of the capital, Abu Dhabi, is the start of a planned wind farm with a maximum capacity of 30 megawatts

Saudi Arabia’s private sector is growing but not as fast as planned. Inbound foreign investment to the kingdom amounted to just $4.6 billion in 2019—far below an annual target of nearly $19 billion. The biggest inflow of foreign capital in years, the $12.4 billion sale in April of a stake in Aramco’s pipeline business, shows where foreign investors still see the best value. New sectors like tourism and entertainment rely heavily on government financing.

International sentiment turned against Saudi Arabia in 2018, following the killing of Washington Post columnist Jamal Khashoggi by people close to the crown prince and the arrest of women’s rights activists. Some foreign investors pulled out of prospective deals in technology, transport and entertainment.

Do you think Saudi Arabia can move away from its dependence on oil? Why or why not? Join the conversation below.

Then in 2019, the sale of a stake in Aramco on an international stock market—meant to jump-start the transition from oil—failed to generate significant foreign demand and was downsized. Other privatizations have been slow to take off. Delays paying government contractors, like those building a new metro system in the capital, also have soured business sentiment.

Meanwhile, goals to minimize emissions—such as generating half of domestic electricity from renewables by 2030—and ambitions to become a global leader in renewable energy have produced few results. A $200 billion plan with

to build the world’s biggest solar-power-generation project was shelved in 2018, and controversial efforts to launch a civilian nuclear program stalled.

More recently, Saudi Arabia said its giant oil-and-gas resources position it to compete in blue hydrogen, which relies on hydrocarbons to produce green fuels. But there will be no significant market for the new form of energy until at least 2030, due to a lack of infrastructure and pricing regulations, said Aramco’s chief technology officer, Ahmad al-Khowaiter.

Last year, Saudi Arabia did set up a $500 million venture capital fund to invest in renewable and energy-efficiency technologies. But Saudi officials have shown more interest in exploring steps that bank on sustained global demand for oil, such as carbon capture and reducing the carbon intensity of fossil-fuel operations.

“There is a mistaken perception that the kingdom of Saudi Arabia would like to dispose of oil,” Prince Mohammed said in April. “Not at all.”

A new method for removing lead from drinking water: Engineers have designed a relatively low-cost, energy-efficient approach to treating water contaminated with heavy metals.
1 second ago 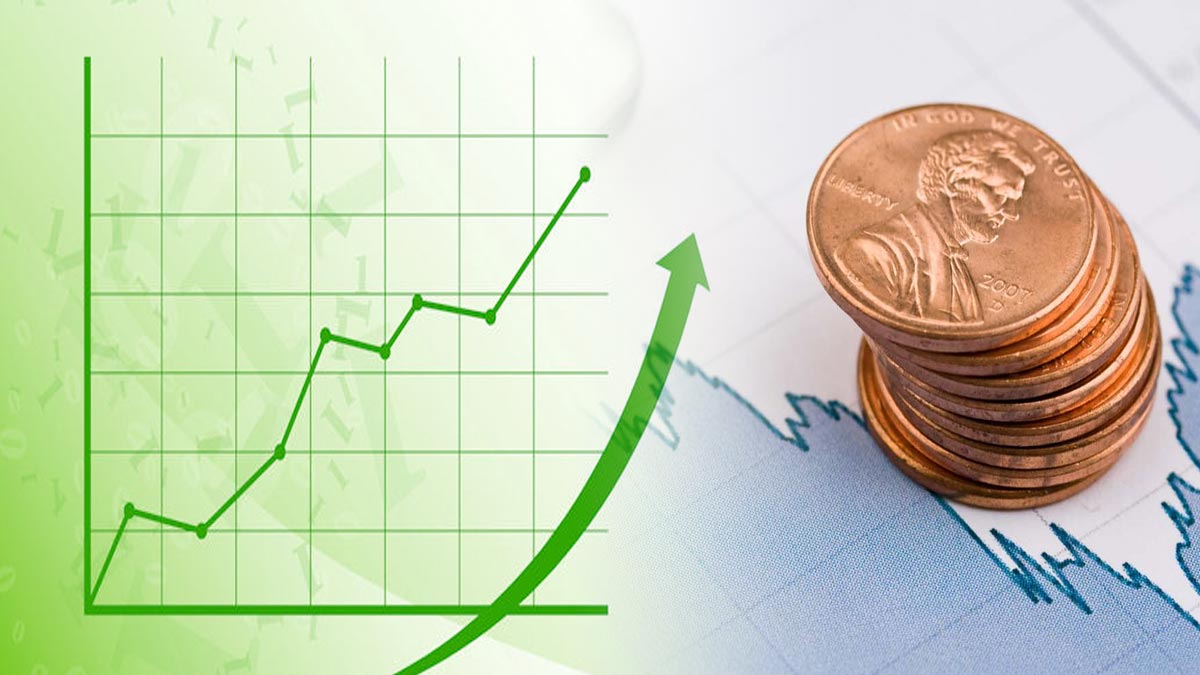 5 Penny Stocks to Watch That Exploded Today, What You Need to Know
1 min ago

5 Penny Stocks to Watch That Exploded Today, What You Need to Know 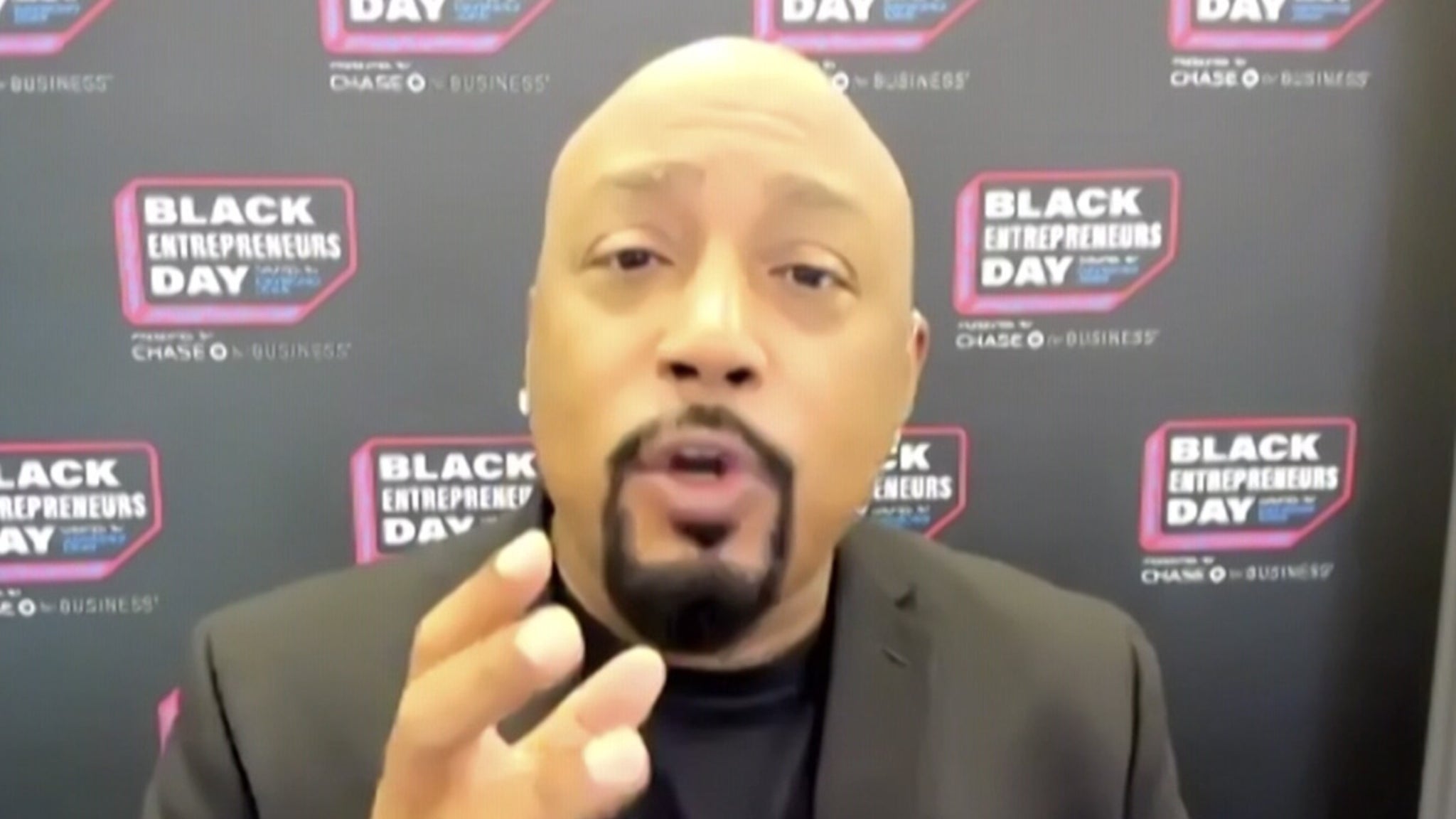 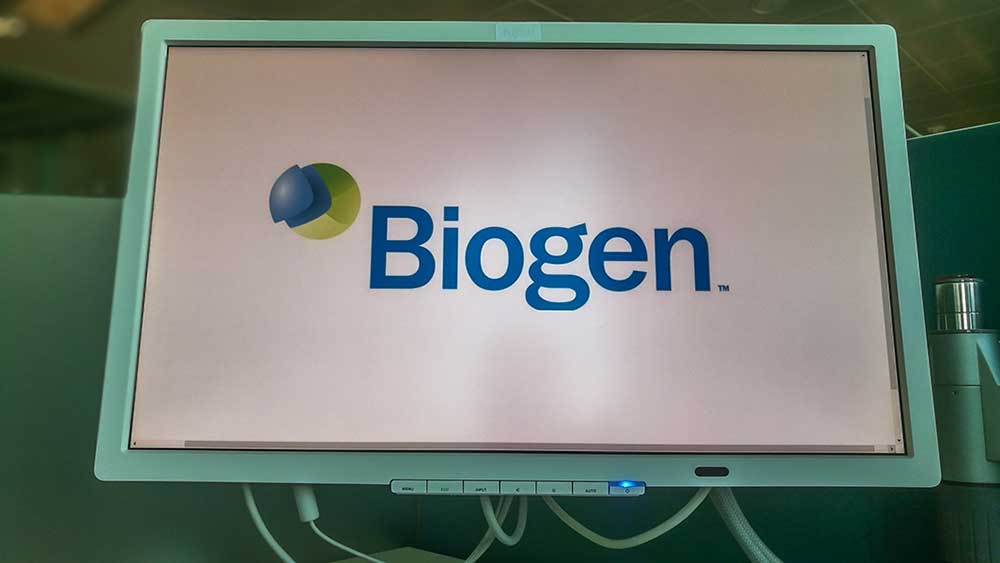 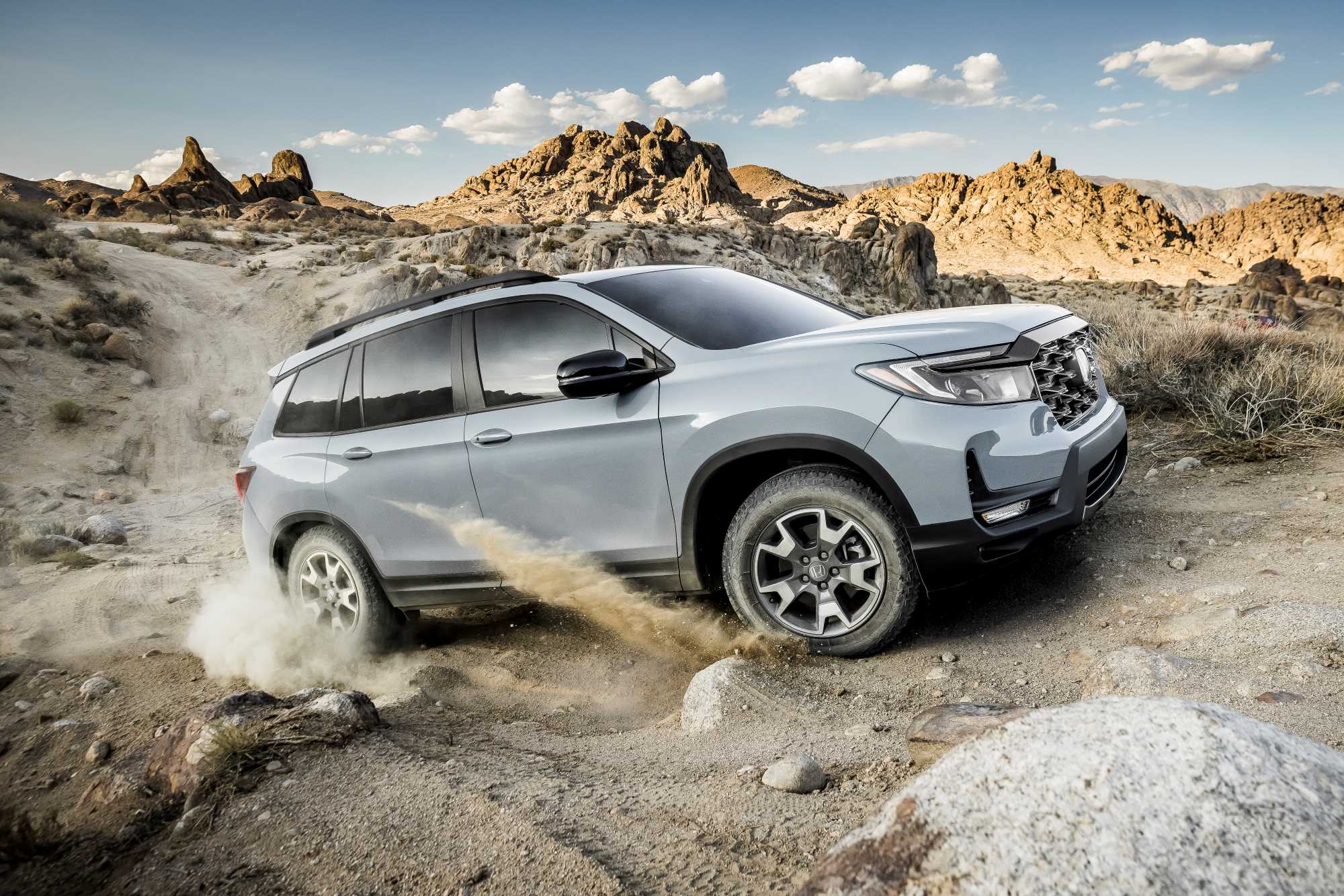