A new study by the TU Dresden shows that eye movements during the processing of tasks provide information about what the respective person is currently occupied with and what goals are being pursued within the task. These findings could play a role in the organization of screen work in the future.

We constantly move our eyes to obtain important information from the environment. Measuring eye movements allows to understand how information is processed. Previous work has shown that new visual information leads to a certain pattern of eye movements In particular, two types of visual processing are distinguished. In the so-called ambient mode, the eyes move rapidly over large distances to initially gain rough impressions of potentially interesting targets. It is therefore used for general spatial orientation. Once this process is complete, specific information is viewed for longer periods of time and processed more deeply, depending on the target and the level of interest. This is the so-called focus mode. So far, these changes in gaze patterns have mainly been found in the context of changes in the environment, that is external stimuli.

In a recent study by the Chair of Engineering Psychology at Technische Universität Dresden, Sebastian Pannasch and his team have now investigated the extent to which such patterns also occur as a result of internal stimuli. For this purpose, the test subjects were asked to solve a task on a computer screen in which they had to assemble a Rubik’s cube according to a model so that all sides corresponded exactly to the model specifications. The external stimulus, i.e., the setting on the screen and the task, remained the same. Evaluation of the measured eye movements showed that the environmental mode for reorientation always occurred when information was taken in during different subtasks of the puzzle, e.g., when a puzzle piece was selected or checked to see if it matched the specification.

For Sebastian Pannasch, professor of engineering psychology and applied cognitive research at Technische Universität Dresden, the new findings are promising: “Our results show that the eyes are not only a proverbial mirror of the soul, but actually and measurably provide information about what we are currently engaged in and what goals we are pursuing within a task. Eye movements could be an indicator of the state of attention during task processing. In further studies, we will therefore investigate whether these new findings can be used to organize screen work.”

Materials provided by Technische Universität Dresden. Note: Content may be edited for style and length. 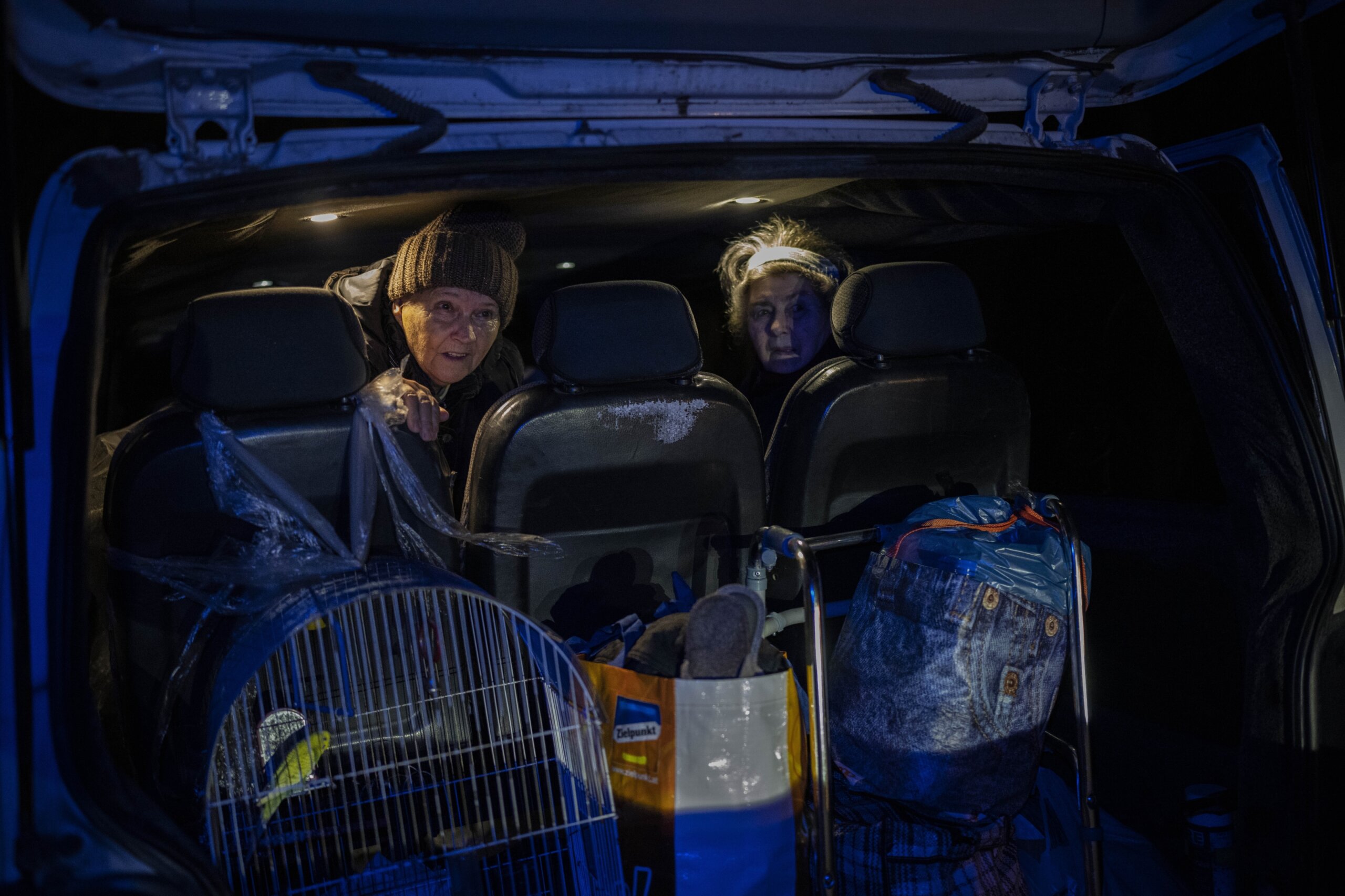 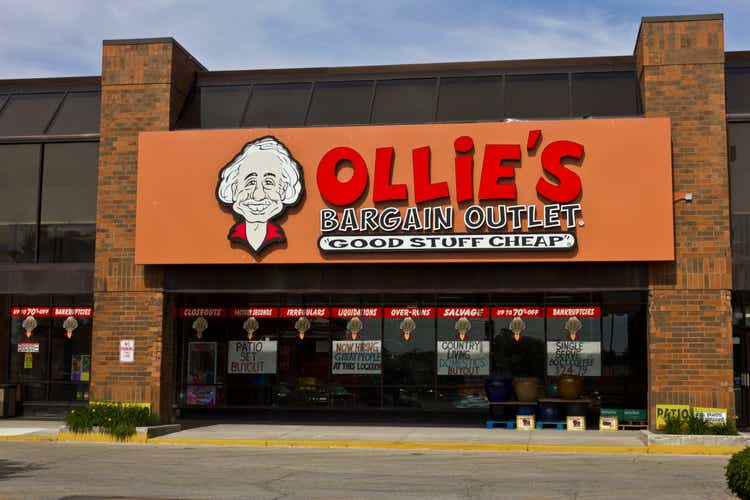 Ollie’s Bargain Outlet Stock May Have Better Times Ahead (NASDAQ:OLLI)
1 min ago

Ollie’s Bargain Outlet Stock May Have Better Times Ahead (NASDAQ:OLLI) 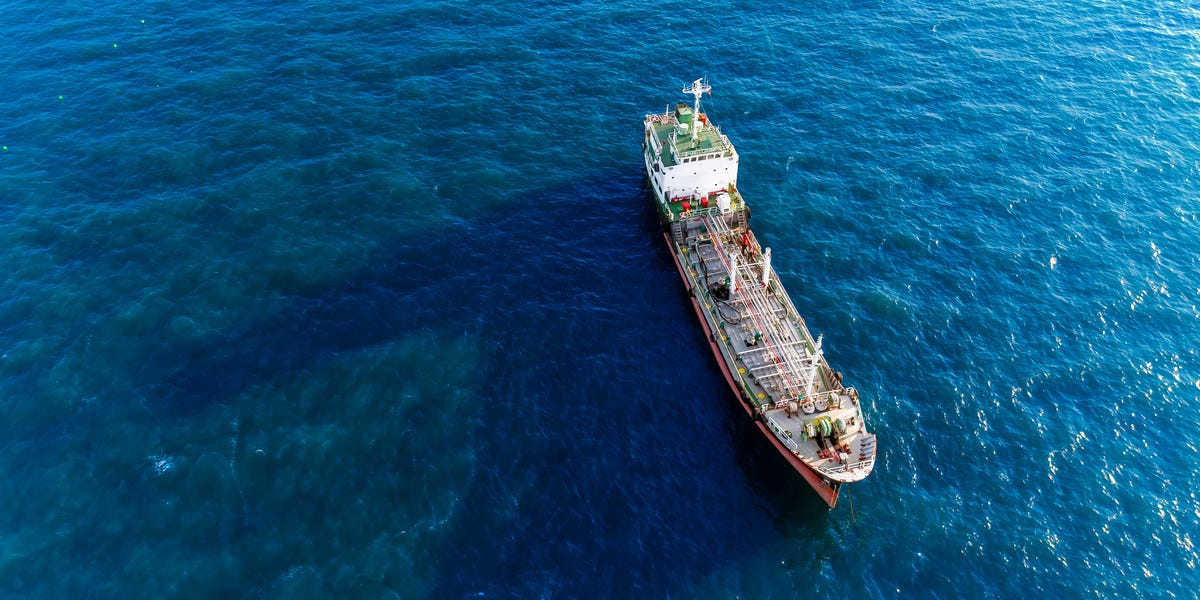 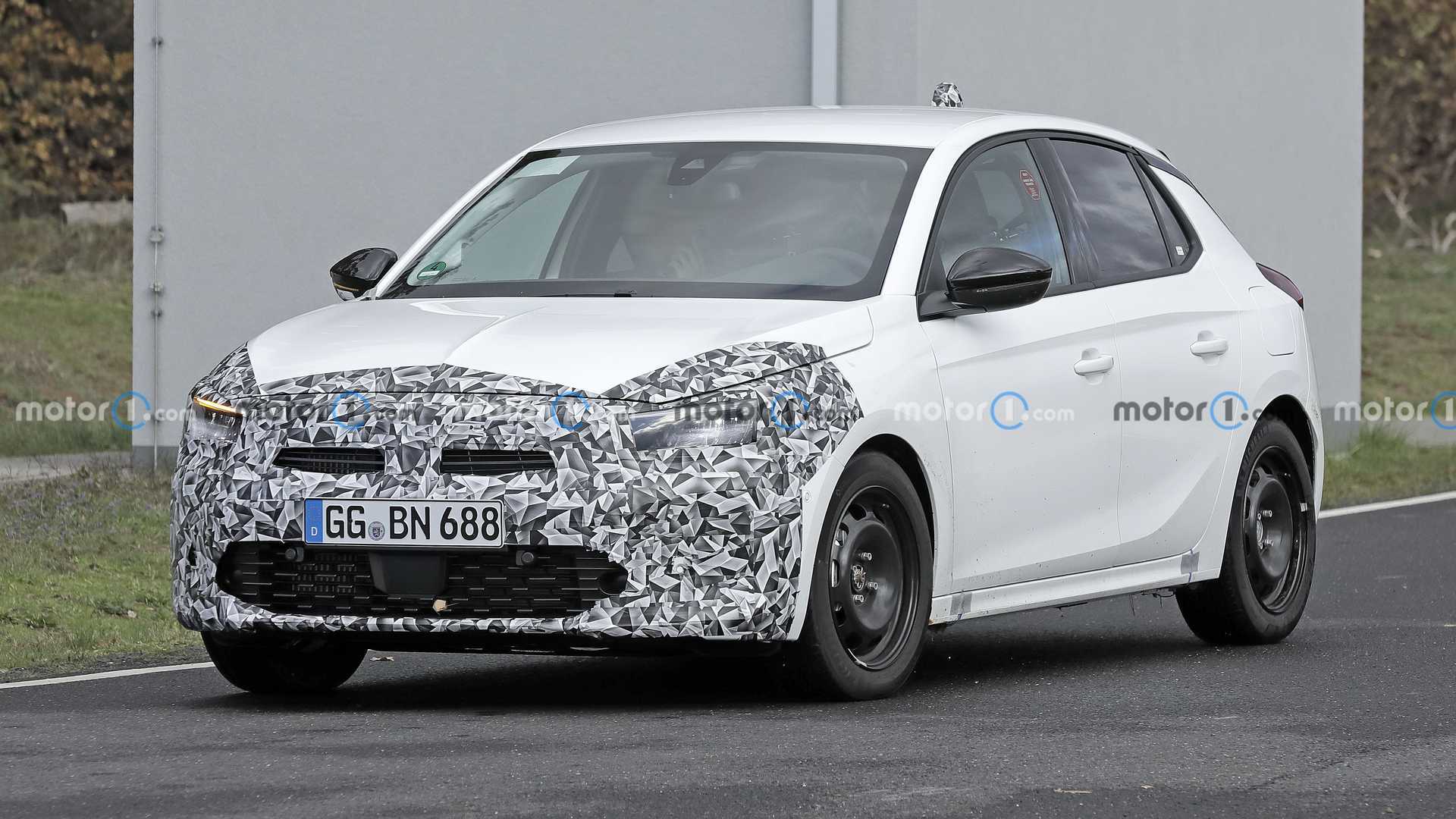 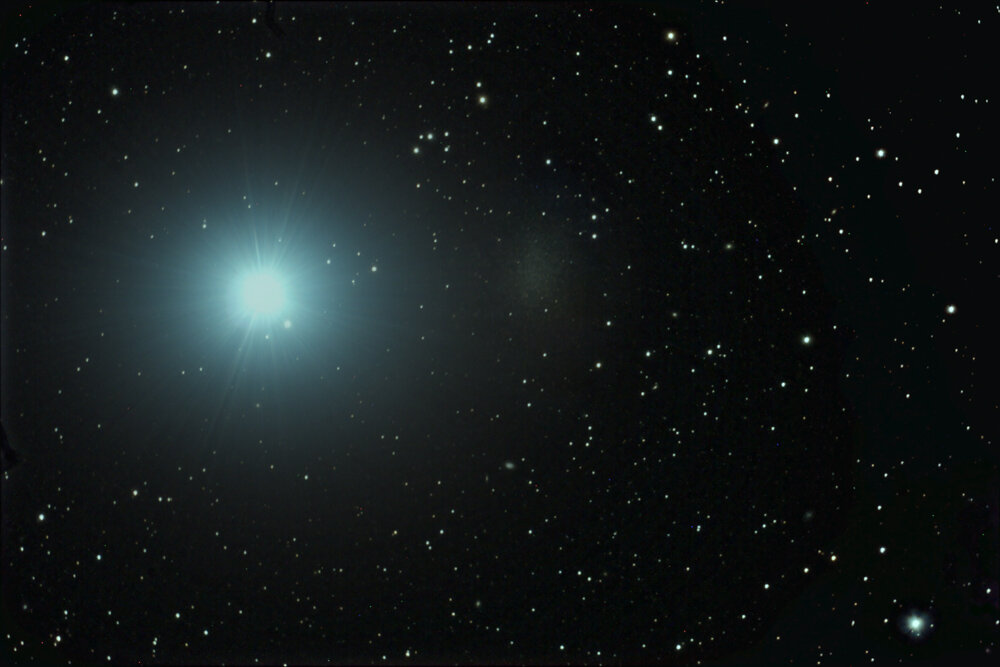