Researchers from the University of Sussex have determined the structure of a tiny multi-protein biological machine, furthering our understanding of human cells and helping to enhance research into cancer, neurodegeneration and other illnesses.

A biological nanomachine is a macromolecular machine commonly found within the cell, often in the form of multi-protein complexes, which frequently perform tasks essential for life.

The nanomachine R2TP-TTT acts as a molecular chaperone to assemble others in the human cell. It is especially important for constructing mTORC1 — a complicated nanomachine that regulates the cell’s energy metabolism, and which often becomes misregulated in human diseases such as cancer and diabetes.

Scientists from the School of Life Sciences at Sussex, working in collaboration with colleagues at CNIO Madrid, MRC-LMB Cambridge and the University of Leeds, used state-of-the-art cryo-electron microscopy (cryoEM) to build a detailed image of the R2TP-TTT nanomachine that shows the arrangement of all the proteins. It also reveals how the TTT proteins control the R2TP machine to allow it to hold components of mTORC1 ready for assembly.

Lead researcher, Dr. Mohinder Pal, working in the laboratories of Dr. Chris Prodromou and Professor Laurence Pearl FRS at Sussex, worked out how to make and purify all the proteins using an insect cell system, and apply them in an ultra-thin layer that could be frozen in liquid ethane to preserve their atomic structure. Images of the frozen protein particles magnified more than 50,000 times were then collected on cryo-electron microscopes in Madrid, Harwell and Leeds. These were then combined using a technology related to medical tomography, to give the final detailed image of the R2TP-TTT, in which the molecular detail could be seen and analysed.

“Previously we’ve been able to work out the structures of protein molecules, using a technique called X-ray crystallography, but usually only individually or in pieces. The revolution in cryoEM technology over the last couple of years has given us the ability to look at the large assemblies of proteins as they actually exist in the cell, and really understand how they work as biological nanomachines.”

With the help of the RM Phillips Charitable Trust, the University of Sussex has made a multi-million pound investment to establish cryo-electron microscopy in the School of Life Sciences. The new state-of-the-art cryoARM200 cryo-electron microscope, made by the Japanese company JEOL, has just been installed in the John Maynard Smith building at the University, and will be fully functioning in the summer.

“Having our own instrument on site, will greatly increase the speed with which we can reveal the structures of a huge range of biological nanomachines being studied by colleagues in Life Sciences. This will massively enhance the world-leading work going on here at Sussex to understand cancer, neurodegeneration and viral diseases, and to develop new treatments.”

Materials provided by University of Sussex. Original written by Stephanie Allen. Note: Content may be edited for style and length.

Robots must protect dogs in the first trailer for Apple’s Finch, starring Tom Hanks
36 seconds ago 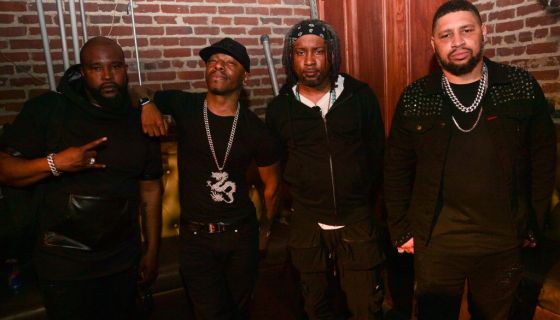 A Naywoo-Palooza?! Dru Hill Tells 112, Jagged Edge, Jodeci & Boyz II Men ‘Whoever Wants It Can Get It!’ In A Verzuz Battle
4 mins ago

A Naywoo-Palooza?! Dru Hill Tells 112, Jagged Edge, Jodeci & Boyz II Men ‘Whoever Wants It Can Get It!’ In A Verzuz Battle 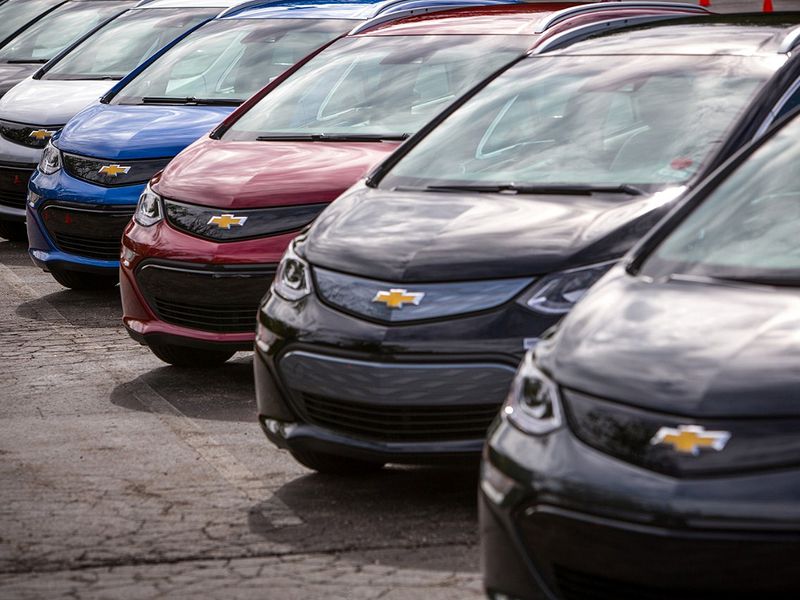