Immunologists at McMaster University have discovered a previously unknown mechanism which acts like a spider web, trapping and killing pathogens such as influenza or SARS-CoV-2, the virus responsible for COVID-19.

The researchers have found that neutrophils, the most abundant white blood cells in the human body, explode when they bind to such pathogens coated in antibodies and release DNA outside of the cell, creating a sticky tangle which acts as a trap.

The findings, published online in the Proceedings of the National Academy of Science, are significant because little is understood about how antibodies neutralize viruses in the respiratory tract.

The discovery has implications for vaccine design and delivery, including aerosol and nasal spray technologies that could help the body head off infections before they have a chance to take hold.

“Vaccines can produce these antibodies that are present in our lungs, which are the first type of antibody to see viruses like flu or COVID-19, which infect our lungs and respiratory tracts,” says the study’s lead author Matthew Miller, an associate professor at McMaster’s Michael G. DeGroote Institute for Infectious Disease Research and Canada’s Global Nexus for Pandemics and Biological Threats. “Mechanisms that can stop the infection at the site where it enters our body can prevent the spread and serious complications.”

By comparison, injectable vaccines are designed to bolster antibodies in the blood, but those antibodies are not as prevalent at the sites where infection begins.

“We should be thinking carefully about next generation COVID-19 vaccines that could be administered in the respiratory tract to stimulate antibodies. We don’t have many candidates right now that are focused on raising the mucosal response,” says Hannah Stacey, a graduate student in the Miller Lab and lead author of the paper, who recently won a major national scholarship from the Canadian Society for Virology for her work on COVID-19.

Researchers caution that while the body’s spider-web mechanism has the potential to be hugely beneficial, it can cause harm too, including inflammation and further illness when the web formation is uncontrollable.

They point to the early waves of the pandemic, prior to vaccinations, when these NETs, or neutrophil extracellular traps, were found in some patients’ lungs, and had made their breathing more difficult.

“An immune response that is meant to protect you can end up harming you if it’s not properly controlled,” says Miller. “It’s important to understand the balance of the immune system. If you have a lot of these antibodies before you get infected, they are likely going to protect you, but if the infection itself stimulates a lot of those antibodies it might be harmful.”

Materials provided by McMaster University. Original written by Michelle Donovan. Note: Content may be edited for style and length. 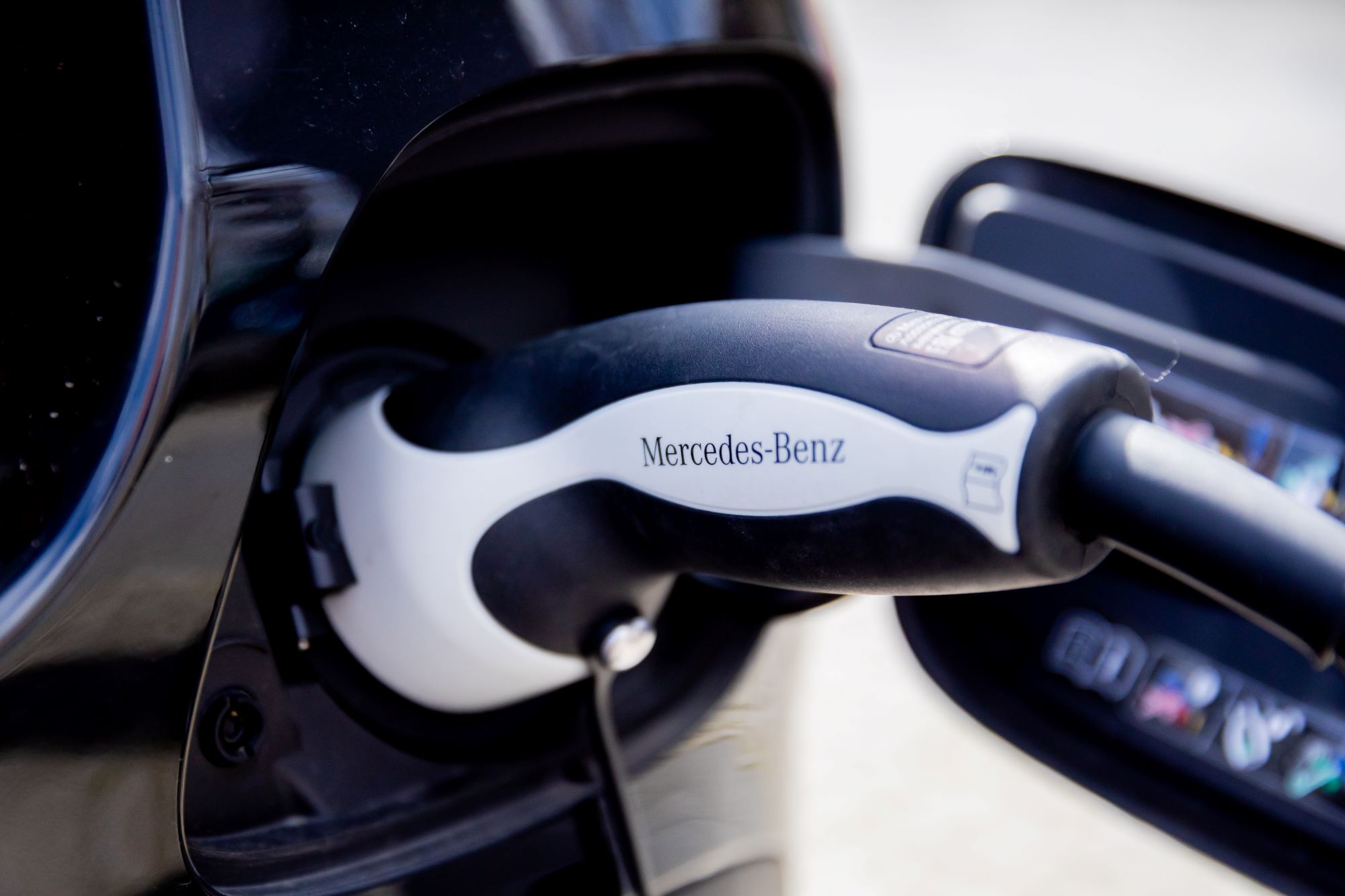 A BEV World: Mercedes to Expand me Charge Network Worldwide for Push Towards an All-Electric Future | MotorBiscuit
1 min ago

A BEV World: Mercedes to Expand me Charge Network Worldwide for Push Towards an All-Electric Future | MotorBiscuit 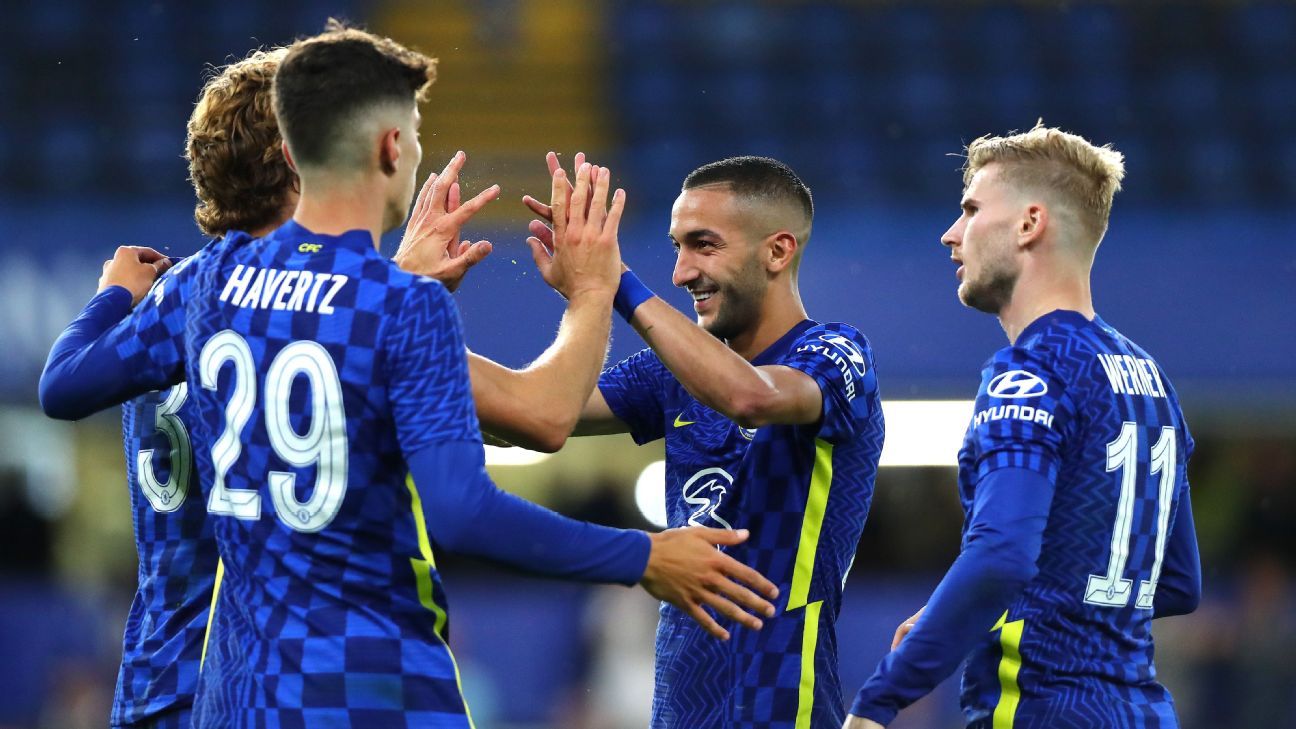 Sony’s standard PS5 has become profitable, but the Digital Edition is still being sold at a loss
3 mins ago

ADA/USD Bottomed Out Along the $1.34 Support for BINANCE:ADAUSDT by kyer
4 mins ago

ADA/USD Bottomed Out Along the $1.34 Support for BINANCE:ADAUSDT by kyer