California water regulators took unprecedented action this week, passing an emergency regulation that will bar thousands of Californians from diverting stream and river water as the drought worsens.

The State Water Resources Control Board voted unanimously Tuesday to pass the “emergency curtailment” order for the Sacramento-San Joaquin Delta watershed. The watershed encompasses a wide swath of the state, from the Oregon border in northeastern California down into the Central Valley.

The regulation — which gives the state water board the authority to issue emergency curtailments and require reporting on water use — will go into effect about two weeks from now, subject to approval by the state Office of Administrative Law, with the issuing of formal curtailment orders to follow.

California’s complex water rights system is designed to allocate water use during times of shortage, and such curtailments, although rare, are not unheard of. But the scope of Tuesday’s order — which will apply to thousands of senior water rights across a wide swath of the state — goes beyond anything seen in prior droughts.

“The fact remains that water supplies are extremely limited, and we are running out of options,” Ernest A. Conant, Bureau of Reclamation California-Great Basin regional director, said during the meeting, expressing his agency’s support for the emergency regulations.

Some farmers strongly criticized the move, but regulators said it was necessary given the conditions.

Who is affected by the decision?

About 5,700 Northern California and Central Valley water rights holders — who collectively hold about 12,500 water rights — will be subject to the forthcoming curtailments, according to Erik Ekdahl, deputy director of the state water board’s Division of Water Rights. Once the regulation is in place, further curtailments in the delta watershed may be issued as the situation progresses.

“It really depends on compliance with this order, climate hydrology, and what water supply conditions evolve,” Ekdahl said.

The order will largely affect rights holders using water for agricultural irrigation purposes, though some municipal, industrial and commercial entities also will be affected. The regulation carves out an exemption for health and human safety purposes, meaning that water for drinking, bathing and domestic purposes won’t be subject to the curtailment.

The water board previously released a draft version of the proposed order in mid-July, following a notice of water unavailability — which urges, but does not order, people to stop diverting water. That was sent to many rights holders in mid-June.

The curtailments will create hardships for many growers, particularly those without access to well water. But the burden may be lessened by the time of year. Irrigation needs vary widely from farm to farm and crop to crop. Generally speaking, however, the biggest demands for agricultural irrigation in the delta watershed tend to be in the late spring and summer, meaning the bulk of water use for the year is likely behind many growers.

“It’s coming toward the end of the season here. As everything’s dwindling in a very dry year, the curtailments may not make a huge difference for a lot of crop types,” said Chris Scheuring, senior counsel for the California Farm Bureau.

Scheuring said the real question is what happens if drought conditions persist next year.

What prompted the decision?

The bottom line is there isn’t enough water to meet competing demands. The curtailments are necessary, according to the state water board’s finding of emergency, “to avoid catastrophic impacts to reservoir storage needed for human health and safety and other purposes.” Essentially, regulators need to drastically reduce the amount of water being diverted from rivers and streams to ensure that enough water remains for essential purposes and that those who are diverting are doing so legally.

“It’s pretty important for the integrity of the system to curtail water rights when there’s not enough water,” said Jay Lund, codirector of the Center for Watershed Sciences at UC Davis. “Otherwise, it’s just whoever gets their pump in first. And that’s not really a very fair way to do things.” In times of water shortage, rights holders are curtailed in order of seniority.

Drought conditions in the state rapidly worsened this spring, when expected snowpack runoff to the watershed decreased by almost 800,000 acre-feet — an amount nearly equivalent to the capacity of Folsom Reservoir — between April and May.

Gov. Gavin Newsom declared a drought emergency in 41 of California’s 58 counties on May 10. In that same month, many farmers were warned that they would receive little or nothing from two large allocation systems, the federal Central Valley Project and the State Water Project.

What happened to the snowpack?

“The simplest terms are the snow was kind of there and then it wasn’t,” said David Rizzardo, chief of the hydrology branch at the state’s Department of Water Resources.

Rizzardo said it’s not uncommon to lose 10%-20% of the snowpack to normal hydrological processes, particularly following a dry year. But losing just under 80% — let alone in such a short period of time?

“It’s beyond unprecedented,” Rizzardo said. The hydrologic conditions witnessed this year have been forecast in climate change models, but according to Rizzardo, such scenarios weren’t expected for decades from now.

Rizzardo characterized higher temperatures, drier soils and the effect of large-scale fires in the watershed as three of the primary factors driving the loss in projected runoff. (The effect of fires is two-fold, according to Rizzardo. The loss of tree cover and brush puts more direct sun radiation on the snow, which causes it to melt faster. Sooty debris from fires also creates dark surfaces, which absorb — rather than reflect — the sun’s radiation, causing even more melting.)

The delta itself is formed by the convergence of the Sacramento and San Joaquin rivers in the western Central Valley, but the sprawling delta watershed stretches all the way from the Oregon border in the northeastern corner of the state to just north of Fresno, encompassing much of the Sierra Nevada, as well as cities like Redding, Chico, Sacramento and Stockton.

Broadly speaking, runoff from the Sierra snowpack, which feeds major Northern California reservoirs and dozens of rivers, travels through the watershed and into the delta, which then connects to the San Francisco Bay. Water from the delta contributes to the water supply for more than two-thirds of Californians and is also used to irrigate millions of acres of farmland.

What about the rest of the state?

In July, Newsom urged all Californians to voluntarily cut their water usage by 15%, but what exactly does that mean for the average California household?

The governor made the request as he extended a regional drought emergency to 50 counties, which comprise about 42% of the state’s population. For many, the talk of water reductions reminded them of the shriveled lawns, attenuated showers and water-bucket toilet flushing of the last devastating drought.

If achieved, a voluntary 15% water reduction statewide would save roughly 850,000 acre-feet of water, which is enough to supply 1.7 million households for a year, according to the governor’s office.

In April 2015, then-Gov. Jerry Brown ordered cities and towns across California to cut water use by 25%, marking the first mandatory statewide water restrictions in state history. Californians came close to meeting the goal, with residents reducing the amount of water they used by 24.5%. Now, a handful of years after the last drought, per-capita residential water use remains about 16% below 2013 levels.

Newsom’s request is intended to bring California water production roughly back to where it dropped to in 2015 and 2016, said Marielle Pinheiro, research data specialist at the State Water Resources Control Board. Pinheiro said the number seemed feasible to the board because the state had been able to maintain those levels during the last drought.

Household water usage varies dramatically across the state based on a number of factors, but speaking in the broadest terms, Pinheiro said a 15% reduction would equate to a cut of roughly 14 gallons a day per person.

Newsom’s drought emergency declaration excludes almost all of Southern California, where the drought picture is much less dire. That’s because the region is mostly supplied by big federal and state water systems, rather than local precipitation.

The Metropolitan Water District of Southern California, which imports water from the Colorado River and the north, says it has sufficient reserves in regional reservoirs and groundwater banks — enough to carry it through this year.

Los Angeles, which is partly supplied by the MWD, similarly doesn’t expect any shortages, officials have said. 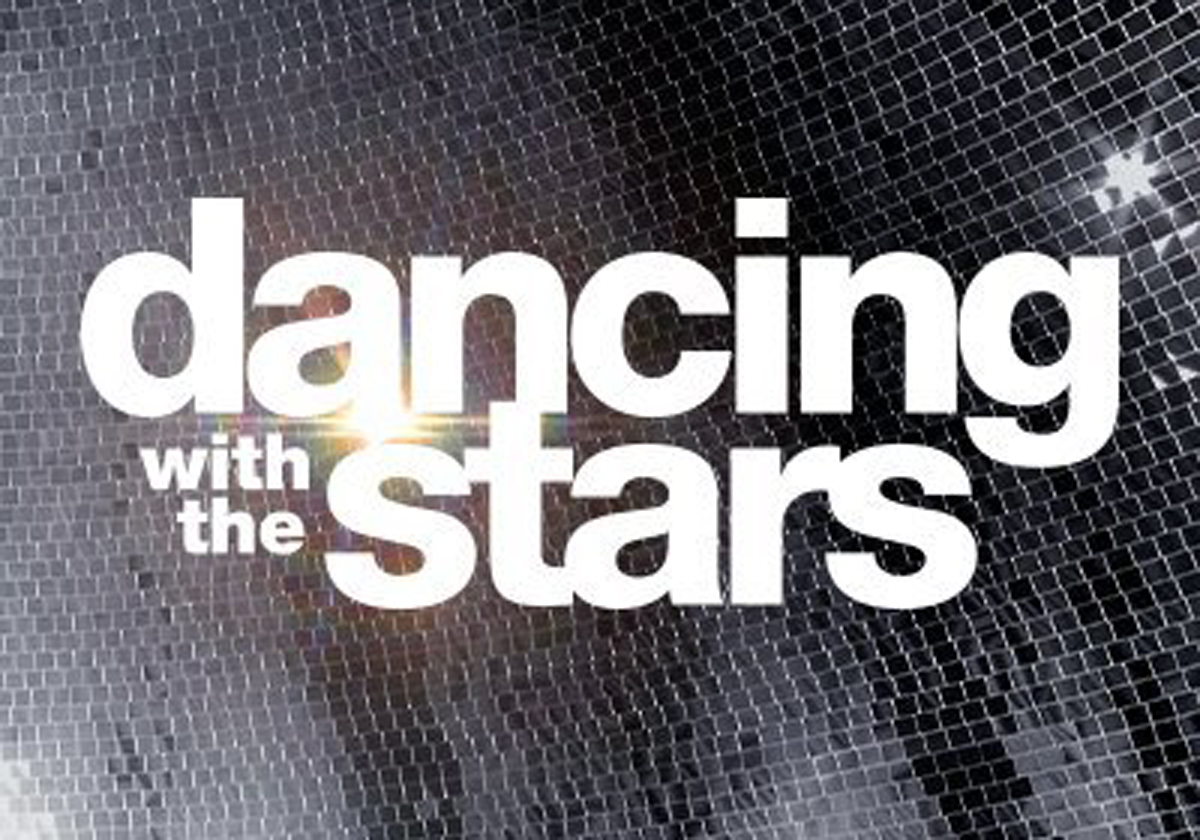 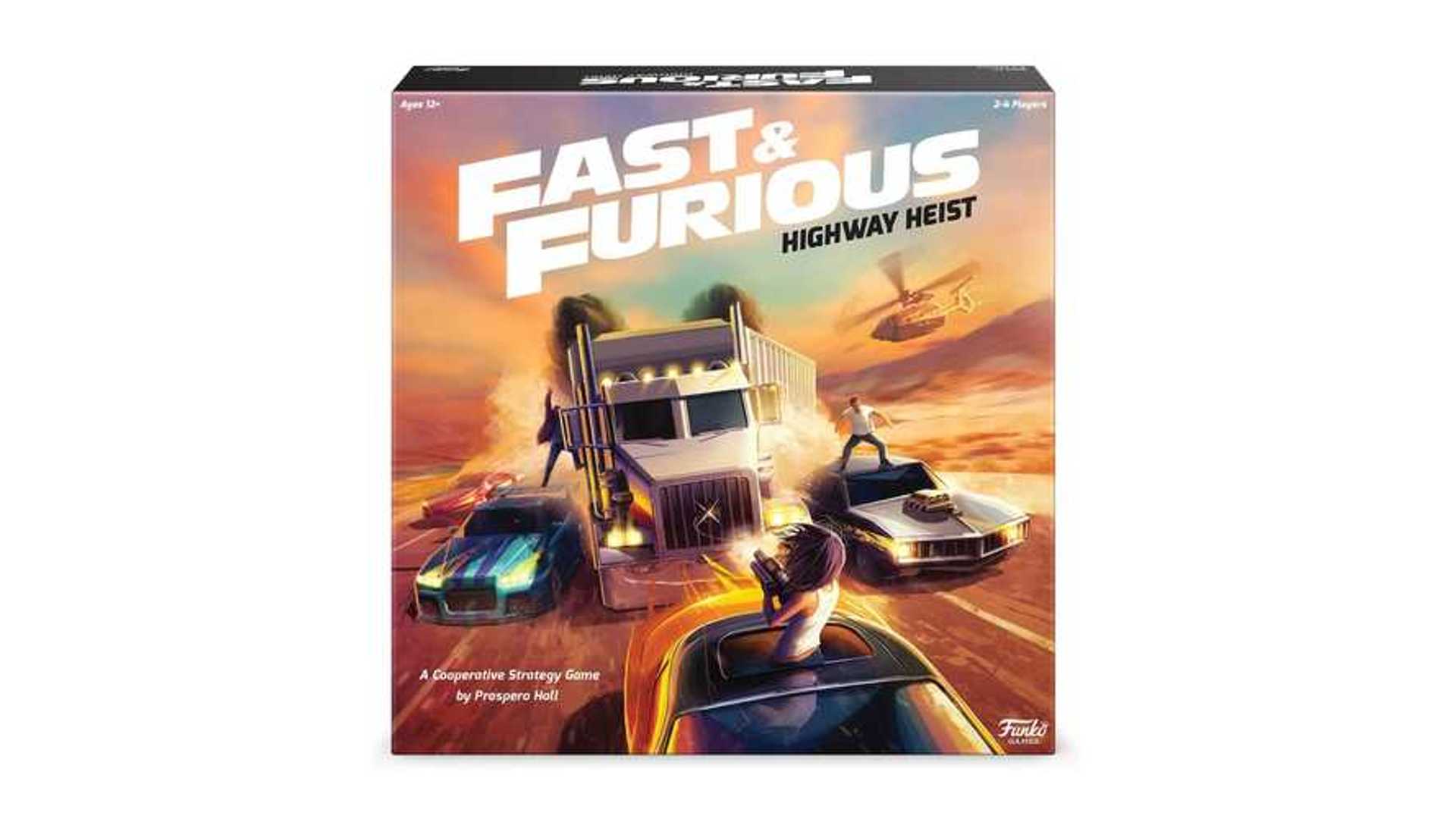 Fast & Furious: Highway Heist Is Real And Ready For Game Night
5 mins ago