The suits against Kaiser Permanente, Molina Healthcare and Centene’s HealthNet claim significant error rates in the provider directories across the three plans. At HealthNet and Kaiser, error rates reached 35%, according to the lawsuits.

At Molina, error rates hit 80%, the complaint says. By maintaining these “ghost networks,” the insurers are preventing members from seeking care at in-network providers, according to the lawsuit.

“Error-filled directories create dangerous barriers to healthcare services, with patients struggling to find a directory-listed doctor who will accept their insurance,” Elliot said. “These misleading ghost networks not only violate state law but undermine the health of San Diegans and Californians.”

In a statement, a Kaiser Permanente spokesperson told Fierce Healthcare the system had not yet been served by the lawsuit and could not comment on the filing beyond media reports.

“We strongly dispute the claims that we have seen, particularly the allegations about access to mental health care,” the health system said.

The lawsuit alleges Kaiser’s mental health networks are a significant source of error. The health system said independent analysis suggests its mental health services are among the more accessible in California.

We’ve also reached out to Molina and Centene and will update when we hear back. 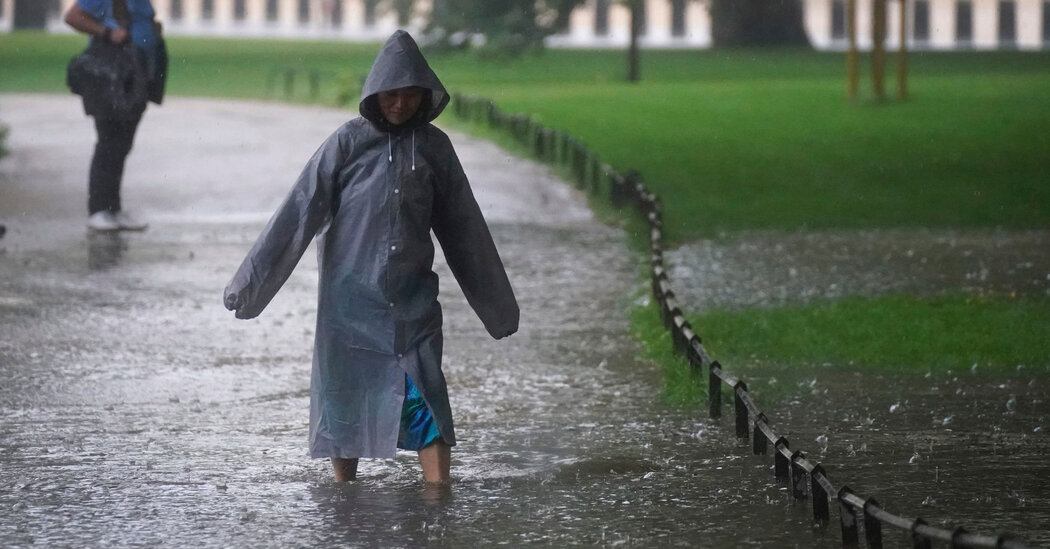 Floods, Heat, Then Floods Again: England Is Battered by Wild Weather
10 seconds ago 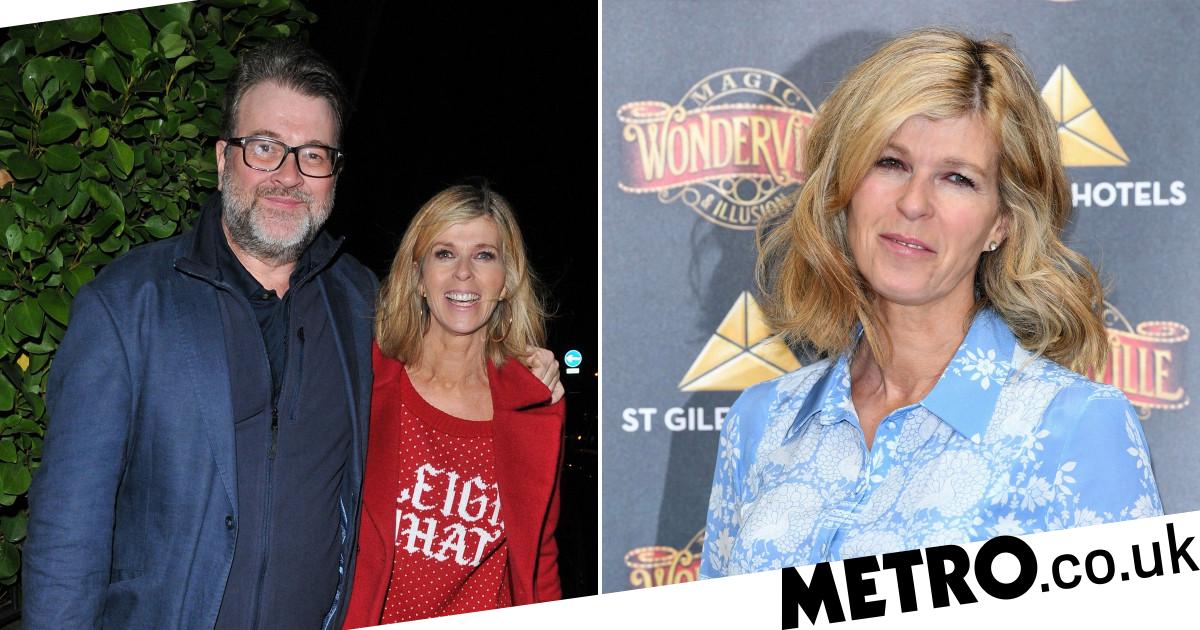