“I never want that to happen because then those things become cyclical,” Bassett continues. “It forms their viewpoint, their thoughts, their opinions.” So when possible, Bassett walks over to the family. “It’s okay,” she’ll say calmly to the child, showing them her prosthetic. “Do you have any questions? Do you want to see how it moves?” Sometimes, “Do you want to touch it?”

Bassett also hopes to use her platform to increase Asian representation. “You don’t see a lot of Paralympic athletes that get a lot of opportunities, and certainly Asians are extremely underrepresented in media, entertainment, and sports,” she says. She says she’s had a difficult time coping with the nationwide increase in anti-Asian hate crimes. “The more recent violence has just been heartbreaking and devastating,” she says. “When it first started, I thought, I wish America loved Asian people as much as they love our food. Because they’re happy to love sushi and ramen and Chinese food and whatnot.”

At the same time, she’s grateful for the growing cultural conversations about Asian identity. “What is great about this movement is that I feel like that narrative is changing. We are not the silent, submissive, just-stay-quiet group. And that you’re seeing voices that are speaking out and talking about their experiences.” Voices, increasingly, including her own.

Throughout our conversation, I notice Bassett’s unwavering ability to engage empathetically with people of seemingly all backgrounds. She takes a sincere moment to thank me for sharing that I am fascinated by trauma because I live with it too. She mentors younger Para athletes who similarly race beside able-bodied runners. (“I say, ‘It doesn’t matter how far ahead or behind the other girls are. Just run your own race.’”) When discussing the rise of anti-Asian hate during the pandemic, she recounts a story of her trying to cough inconspicuously in a grocery store after a run, and being yelled at by a fellow shopper who demanded to know if she was “from Wuhan.” Of the racist attack, Bassett simply says, “I felt terrible for her. She [has] a business and they lost a ton of money and their businesses had to shut down. I get where she was coming from.”

Bassett describes herself as “keenly aware” of the many identities she represents—“the intersectionality of so many different things, being an immigrant, being a woman, being an adoptee, being Asian, having a disability”—and it’s clear that even though it can be difficult, she’s found peace with the idea that, whether she’s going about her day or representing her country on the world stage, she often does so with the expectation of speaking for different communities. She says, for example, that she tries to be nice to people, even when they say rude things to her, because she doesn’t want a bad interaction to shape how someone views people with disabilities. “I don’t think people realize how difficult it is to always be so poised,” she says. “Sometimes the heaviness that comes with being a pioneer in some ways is that you aren’t necessarily afforded the opportunity to make the same number of blunders or mistakes as other people.”

Because of her willingness to bear the burden of being educator, spokesperson, and role model for several underrepresented identities, it can be easy to think of Bassett as an endlessly strong inspirational figure. But the reality, of course, is much more complicated, and yet much simpler. Like many people, Bassett is processing her trauma, coping with life as a survivor, and committed to improving herself. Thankfully for all of us, she’s generously sharing what she’s learned along the way.

“This is all a part of my story,” she says. “It’s a reminder of the trauma, the loss, the pain that I have suffered physically, emotionally, and mentally. But it’s also the very thing that is powerful and important, and can even be really beautiful about somebody. It tells a really important story of being a warrior, a survivor, a fighter.” 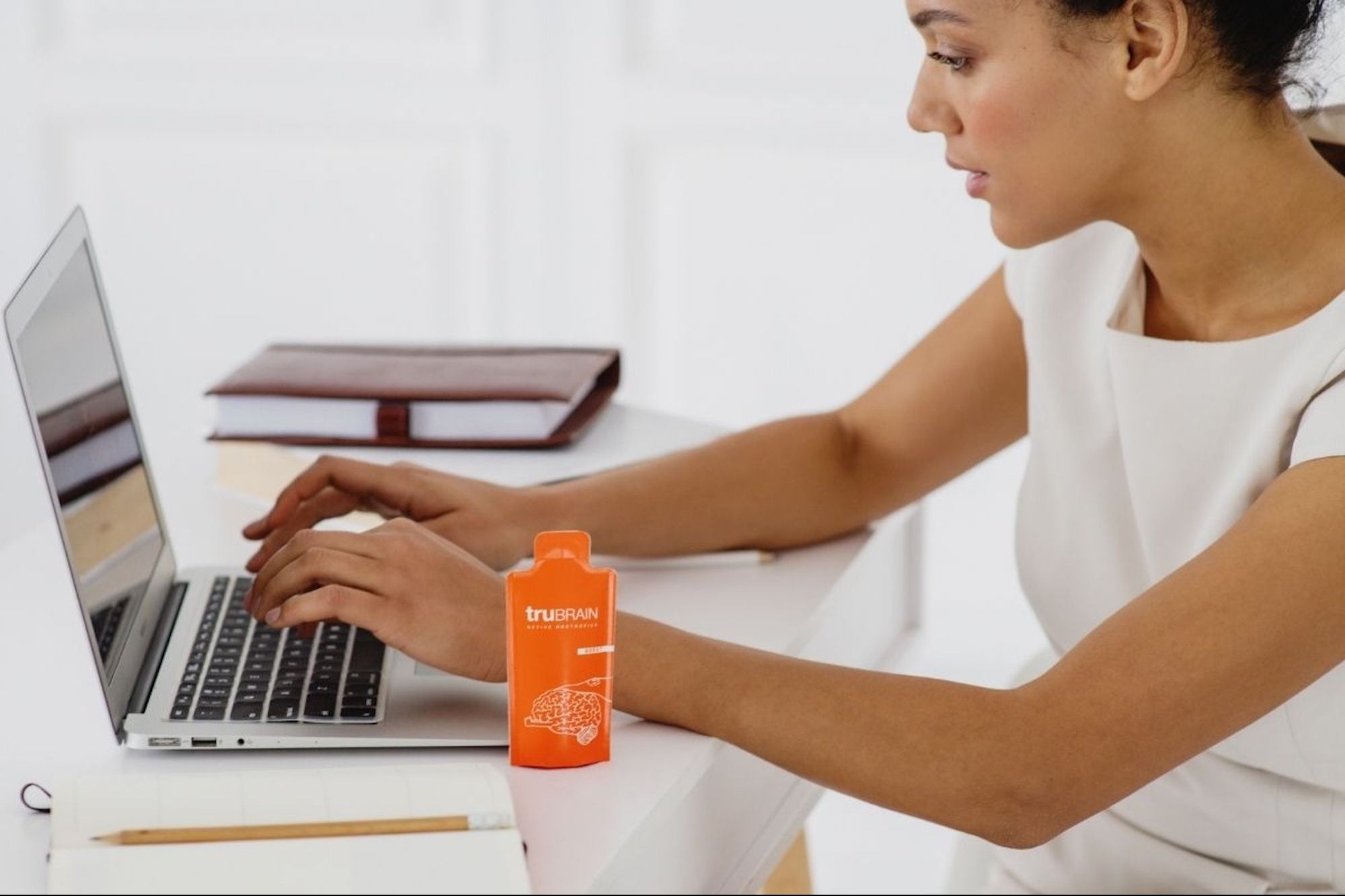 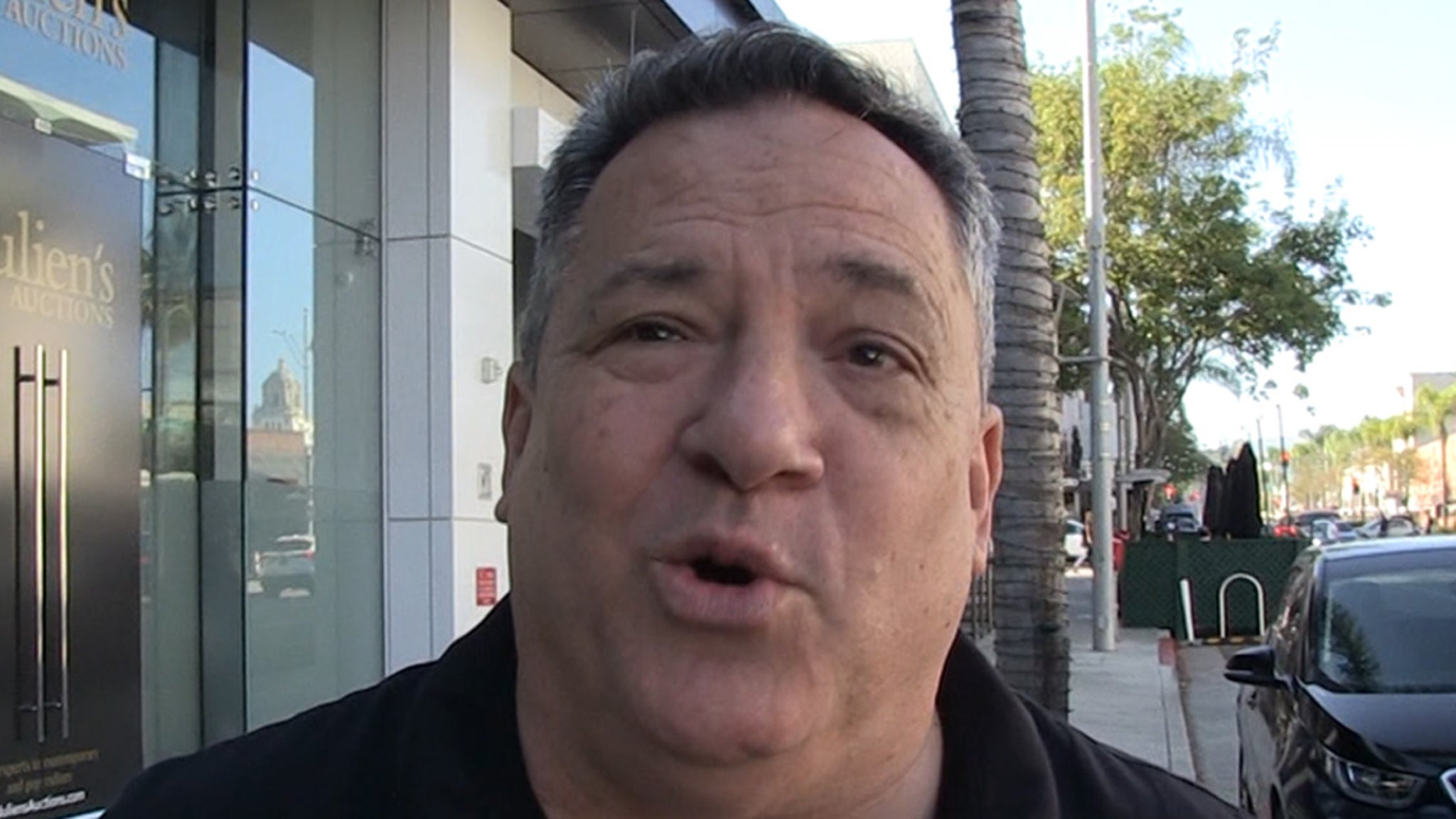