Senate Democrats say they aim to include legislation giving Medicare the power to negotiate with drugmakers for lower prices in a massive $3.5 trillion infrastructure package.

Senators announced the framework for the package late Tuesday, but several details are yet to be hammered out. Democrats already announced that the package will expand Medicare benefits to offer dental, vision and hearing.

When asked if the legislation will include giving Medicare drug price negotiation powers, Sen. Ron Wyden, D-Oregon, said “no question about it.”

“The American people are overwhelmingly of the view that when you have 50 million seniors plus in Medicare, the program ought to negotiate to get them a good deal,” he told reporters Wednesday. “Who in the world doesn’t negotiate when you got all those people who are counting on you?”

Wyden released a list of principles earlier this year that outlined how Congress should handle drug prices. Chief among them was that Medicare must have negotiating authority, “especially when competition and market practices are not keeping prices in check,” the document said.

But the details on the extent of negotiation powers remain scant as Wyden engages in talks with moderate and more progressive lawmakers to strike a balancing act.

“A number of moderates have told me they looked at the principles and saw the effort to be sensitive to breakthroughs and innovation,” he said.

Wyden also remarked that House Speaker Nancy Pelosi liked the principles during a press conference last Friday on the need to give Medicare price negotiation powers.

“It shows to me that all of the shuttling we are doing back and forth with the progressives and moderates is moving in the right direction,” Wyden said.

Progressive House Democrats have supported legislation to also require drugmakers to offer any price negotiated with Medicare to commercial plans. It remains unclear whether that provision will be included in any final language on Medicare drug pricing negotiation authority.

Sen. Bernie Sanders, I-Vermont, also confirmed to reporters that drug pricing negotiations would be in the $3.5 trillion infrastructure package.

The $3.5 trillion legislation is expected to be considered in the Senate under a procedural move called reconciliation. The move enables budget legislation to move through the Senate via a simple majority and bypass the 60 votes needed to break a legislative filibuster.

Medicare price negotiation authority would be the latest major healthcare priority that Democrats would include in the legislation.

Senate Majority Leader Chuck Schumer announced that the package, expected to be considered in the coming weeks, would expand dental, vision and hearing to Medicare beneficiaries.

Other Democrats are hoping to add more legislative priorities into the infrastructure package.

One of those priorities is legislation to create a program like Medicaid that will cover eligible residents in the dozen states that did not expand Medicaid under the Affordable Care Act. The legislation would also boost the federal matching rate for Medicaid payments for states that newly expand.

“Our goal is to ensure that a policy that will get coverage for low-income Georgians who have been denied health coverage by the state government’s refusal to expand Medicaid is included in the overall infrastructure package,” Sen. Jon Ossoff, D-Georgia, one of the legislation’s co-sponsors, told Fierce Healthcare on Tuesday.

He added that talks with Senate leadership to include the legislation in the final package remain ongoing. 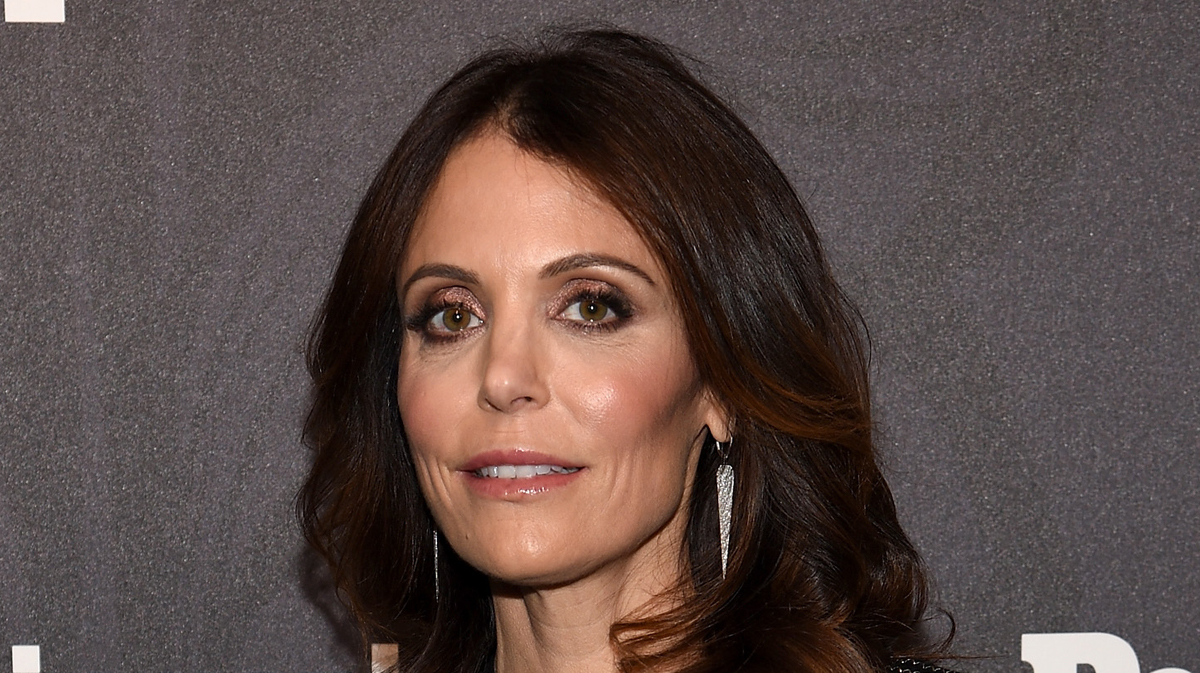 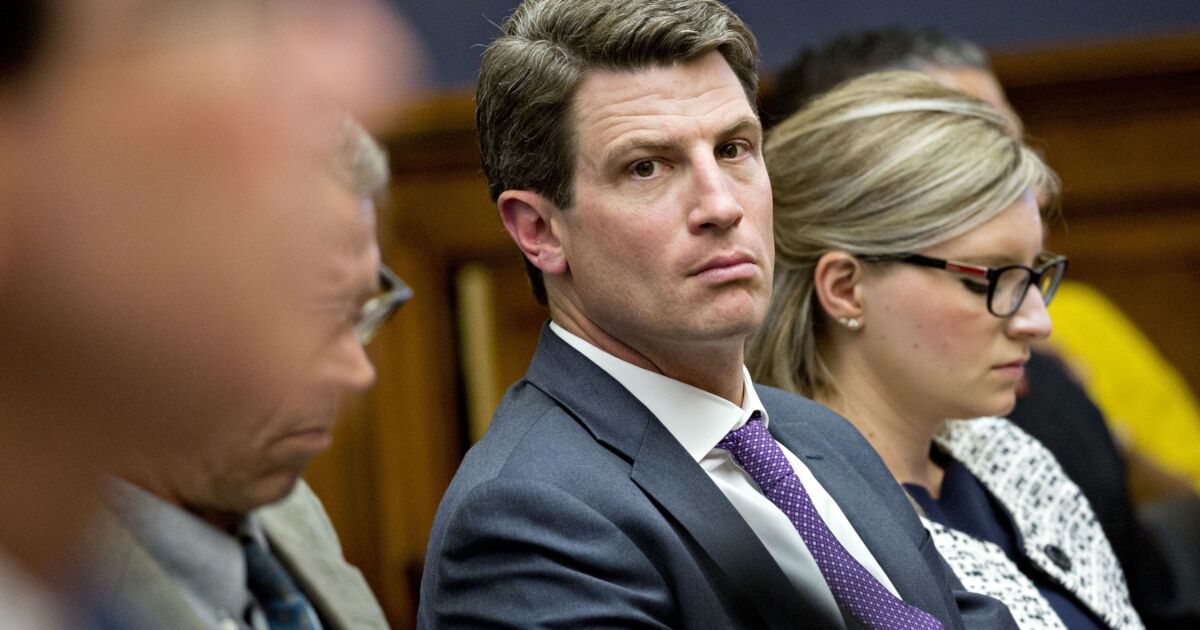 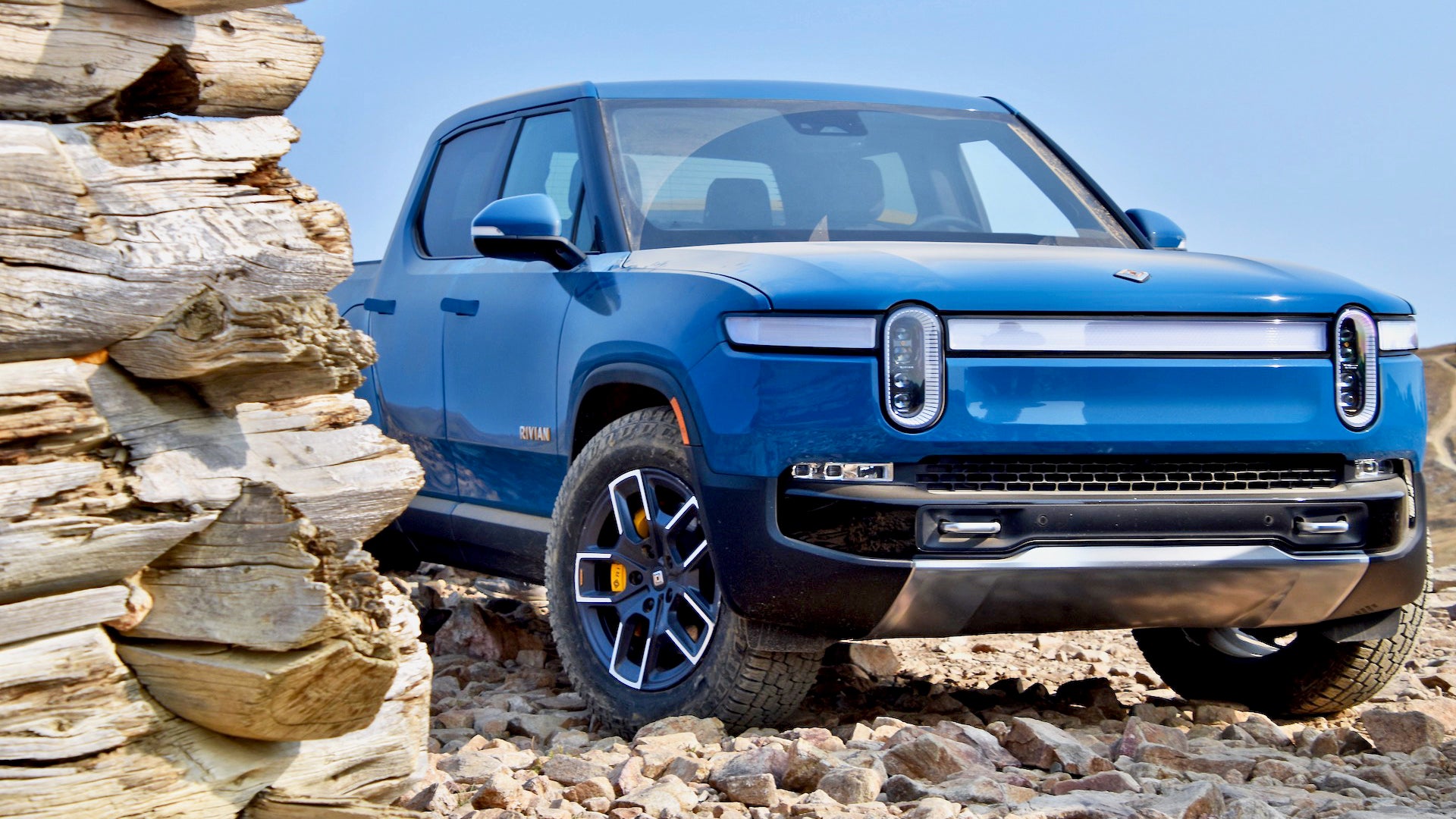 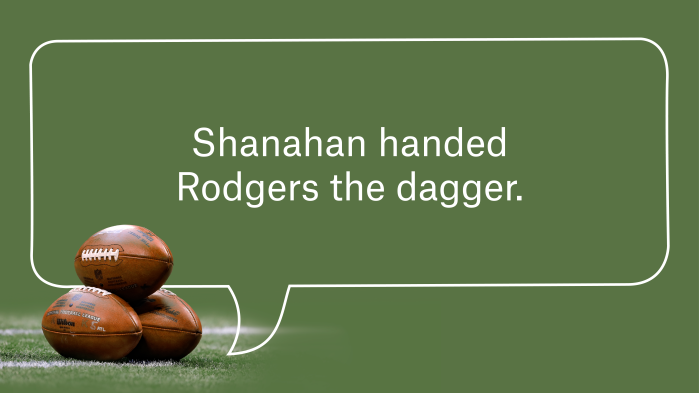 When Is 37 Seconds Too Much Time? When You’re Giving The Ball To Aaron Rodgers.
4 mins ago