Smartphone gaming can be harmful to players who game to escape their negative mood and feelings of boredom, a new study has found.

Researchers at the University of Waterloo found that bored “escape players” — those who have difficulty engaging with the real environment and sustaining attention — may seek “flow,” which is a deep and effortless state of concentration in an activity linked to loss of awareness of time and space.

“We found that people who experience intense boredom frequently in everyday life reported playing smartphone games to escape or alleviate these feelings of boredom,” said Chanel Larche, study lead author and a PhD candidate in cognitive neuroscience at Waterloo. “The problem with this boredom ‘fix’ is that they end up playing whenever they are bored, and end up experiencing problems tied to excessive game play.

“During gameplay, players may achieve optimal arousal, engaged focus and attention and a reduction in feelings of monotony, but this heightened urge-to-play among escape players can have negative consequences and lead to excessive time gaming.”

Using the popular smartphone game Candy Crush, Larche and Dixon had 60 participants with current level standings in the game between 77 and 3307 play at various difficulty levels from too easy — which meant there was a lack of skill-challenge balance, low flow and low arousal — to balanced, which was more challenging and that caused greater flow, arousal, less boredom and a stronger urge to continue gameplay. This was done to determine whether players would choose to continue playing a game where there was a balance of challenge and skill conducive to flow, rather than an easier game that would generate less flow.

Their results confirmed that individuals who game to escape boredom by using smartphone games such as Candy Crush become more immersed in gameplay than non-escape players. However, when escape players find these games more rewarding as a relief from boredom, they may play more frequently and for longer periods.

“Those who play to escape experience greater flow and positive affect than other players, which sets up a cycle of playing video games to elevate a depressed mood,” Dixon said. “This is maladaptive because, although it elevates your mood, it also increases your urge to keep playing. Playing too long may lead to addiction and means less time is available for other healthier pursuits. This can actually increase your depression.”

Larche says these findings might encourage game developers to consider implementing responsible video gaming tools directly within their games. For example, having a time-limit option to allow players to specify how long they wish to play could be helpful for players susceptible to problematic escape play.

Co-authored by Dixon, the study, “Winning isn’t everything: The impact of optimally challenging smartphone games on flow, game preference and individuals gaming to escape aversive bored states,” appears in the journal Computers in Human Behavior.

Materials provided by University of Waterloo. Note: Content may be edited for style and length. 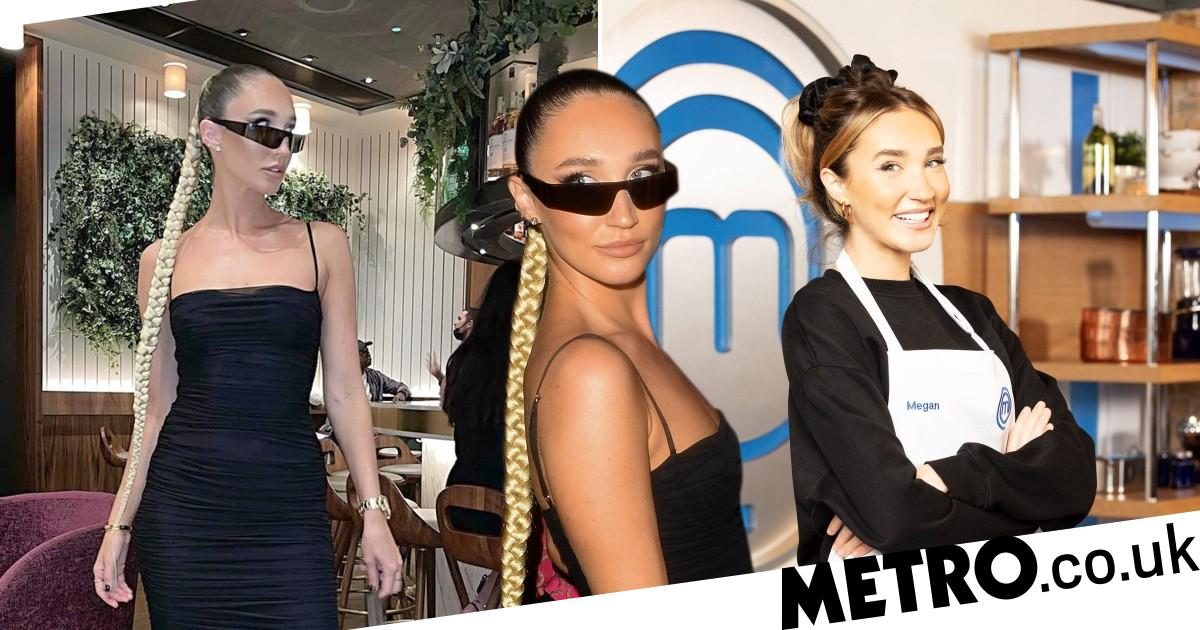 Megan McKenna has a very different look from Celebrity MasterChef

SBI Life insurance Rating ‘Buy’; Momentum is expected to be sustained
8 mins ago