Scientists from the department of Anatomy and Embryology at the Faculty of Medicine of the University of Tsukuba created a computer model to simulate the development of complex structures based on the Delta-Notch signaling pathway. This work may lead to a more comprehensive picture of the process that results in the formation of organs and other physiological systems.

The development of a tiny embryo consisting of undifferentiated cells into a healthy fetus with spatially defined organs depends on the complex interplay between genetic instructions and signaling molecules. For example, “Notch” genes are found in almost all animals and insects, and encode for receptor proteins that extend through a cell’s membrane. This allows external signaling molecules to coordinate the cell’s development by turning specific genes on or off at just the right time and location. However, there is still much we do not understand about the details of this mechanism.

Now, to better understand the role of signaling systems in organ development and cell differentiation, a team of scientists at the University of Tsukuba created a computer simulation that models the Delta-Notch signaling pathway in biliary cell differentiation. The differentiation of epithelial cells that are essential for the development of liver’s bile ducts are special in that they receive signals in the form of Delta ligands from portal vein cells to ensure they are in the proper location. “A Delta ligand released by a portal vein cell can bind to a Notch receptor to regulate gene expression in the epithelial cell,” first author Masaharu Yoshihara explains.

The scientists used a set of coupled differential equations to show how the concentrations of each change over time on a 20 × 20 two-dimensional matrix mimicking the planar cross-section of the liver. The diffusion of Delta molecules led to concentration differences based on the location, ensuring that epithelial differentiation occurred at only the correct places, which the authors called “fine-grained differentiation.” However, even with a portal vein cell from the liver sending out Delta molecules, certain conditions resulted in no cell differentiation, showing that proper development is dependent on the rates of production of Delta ligands and Notch receptors. “This project demonstrates the ability of computer models to simulate the formation of spatial structure using complex feedback signaling pathways,” senior author Professor Satoru Takahashi says. Future models may incorporate other signaling molecules, as well as cell migration.

The work is published in the BMC Research Notes as “Mathematical analysis of the effect of portal vein cells on biliary epithelial cell differentiation through the Delta-Notch signaling pathway.”

Funding: This work was supported by the Japan Society for the Promotion of Science through Grants-in-Aid for Scientific Research (Grant Number 19H00966), KAKENHI Grant-in-Aid for Early-Career Scientists (Grant Number 20K15775), and Ph.D. Program in Humanics (Doctoral Program for World-leading Innovative and Smart Education).

Materials provided by University of Tsukuba. Note: Content may be edited for style and length. 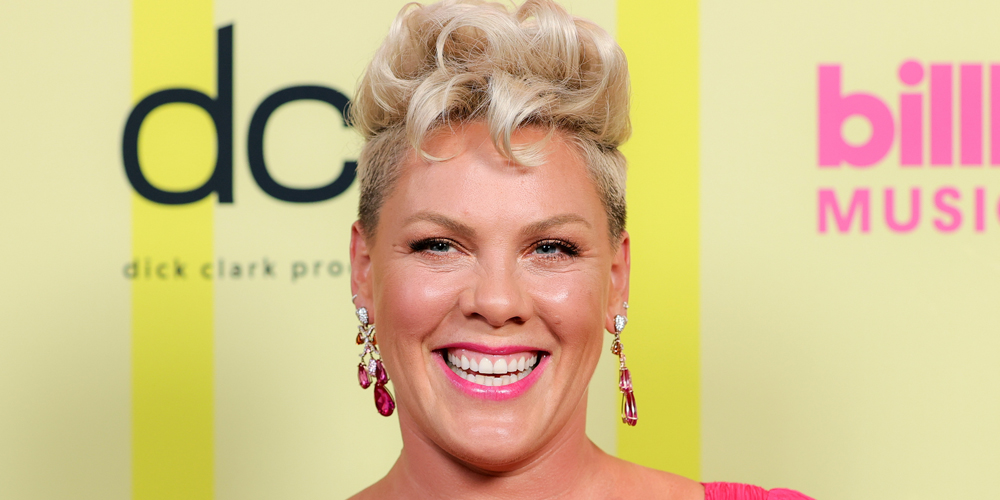 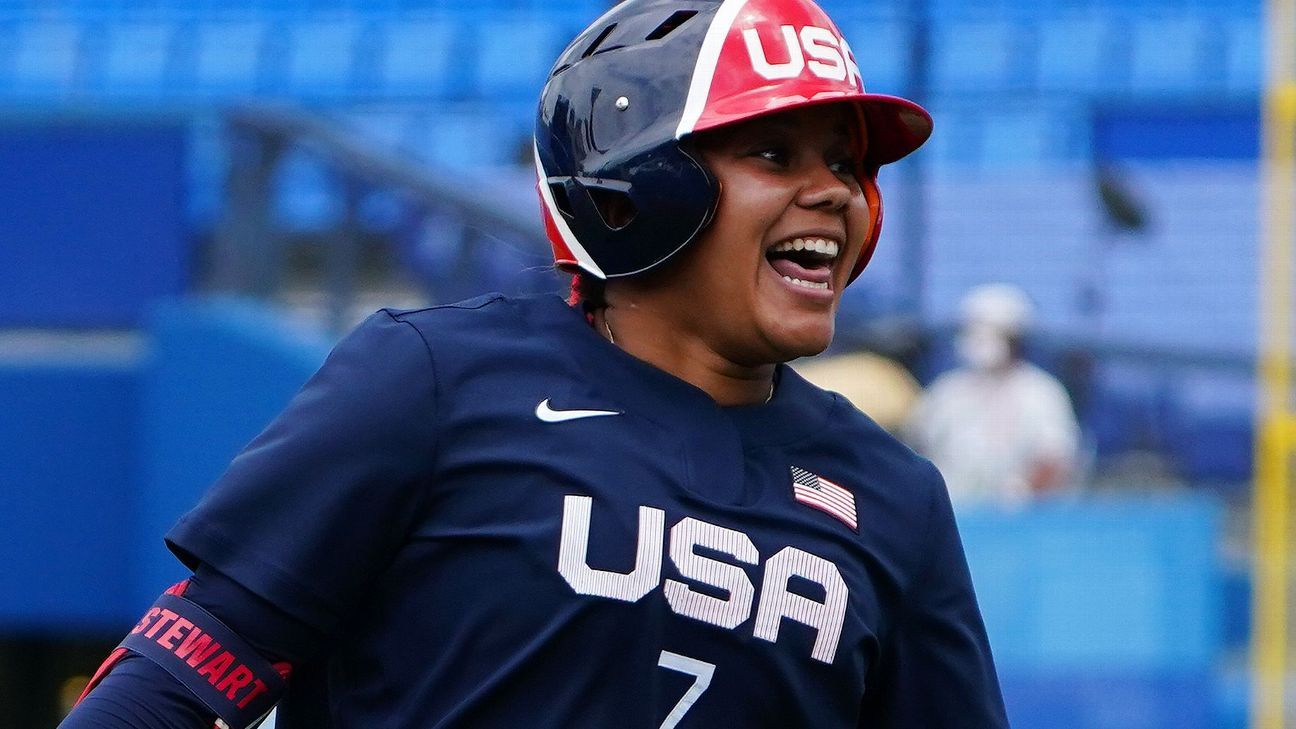