Across the world, Covid-19 is again surging. The global number of new coronavirus cases grew by at least 12 percent over the past week, the World Health Organisation announced on Wednesday, with a rise in infections seen in almost all regions.

In the United States, the seven-day average of infections soared nearly 70 percent, the White House said last week. Asian nations including Bangladesh, Indonesia and Thailand are seeing their worst waves of infections yet. Meanwhile, Reuters reports that Europe on Monday became the first region to see more than 50 million Covid-19 cases.

Countries in Latin America, a region that has already seen an enormous number of deaths from Covid-19, are witnessing another upswing. And in sub-Saharan Africa, once largely spared from the worst of the crisis, the virus is hitting hard in many countries, with the continent seeing its deadliest period of the pandemic so far.

WHO Director General Tedros Adhanom Ghebreyesus said in an address at a meeting of the International Olympic Committee on Wednesday that the “pandemic is a test” – one that “the world is failing.” That assessment does not bode well for a world confronting other looming, global problems.

The pandemic is hardly the world’s only major threat. Disastrous weather events, from heat waves and wildfires in North America and Russia to floods in China and Europe, have left hundreds dead. These events have shaken many, offering all-too-real evidence that once freak-weather incidents are no longer unusual in our changing climate.

Although wealthier nations have been hit hard this summer, it is often poorer nations that suffer the most. In southern Madagascar, a climate-change-linked drought threatens to push half a million people into famine, even though few even own cars.

Last year, some wondered whether the pandemic might galvanise global cooperation on climate change. “A good way to think about the coronavirus pandemic is that it is like climate change at warp speed,” New York University climate economist Gernot Wagner wrote in March 2020, adding that a pandemic could offer lessons about “risk in an interconnected world.”

Perhaps that could still be true. But those lessons may look less like a how-to manual and instead a list of mistakes to avoid. Even now, deep into the pandemic, the response to it remains fractured and ad hoc rather than unified and cohesive. Surging new cases, along with new variants like the increasingly dominant Delta variant, show the folly of this approach.

Just as climate change is expected to exacerbate inequalities, the new phase of the pandemic is divided between the haves and the have-nots. Wealthy nations like the United States or Britain may have seen largely successful vaccination drives, but the politicisation of the virus response has meant that effort stalled. Even as much of the United States seeks to return to normal, aWashington Post analysis shows that the virus is still raging among those who have not yet had a shot.

In England, the government declared the start of this week “Freedom Day,” with all remaining Covid-19 restrictions lifted. But the virus is still surging there thanks to the Delta variant, with prime minister Boris Johnson forced to quarantine after coming into contact with an infected person: his own health secretary Sajid Javid.

Both Mr Johnson and Mr Javid are fully vaccinated, as are many across England, and the hope is that these high rates of vaccination will limit hospitalisations and deaths even as cases stack up. Not everyone is pleased with this bet, with the Irish Times accusing Johnson of making a “reckless gamble that will almost certainly cost many lives and cause a dangerous spill-over effect for Britain’s neighbours.”

To be in a position to make that bet is a privilege many countries do not have. Even as Western nations debate whether they should recommend third doses in the face of virulent variants, many in other parts of the world have yet to receive their first. Only about 1 per cent of Africans are fully vaccinated. “The blame squarely lies with the rich countries,” Githinji Gitahi, a commissioner with Africa Covid-19 Response, told the New York Times.

Though climate change and the coronavirus pose different problems, they share alarming similarities. And in some cases, they feed into each other: A report released Tuesday said that the global rebound from the pandemic could lead to carbon emissions “climbing to record levels in 2023,” with the money allocated for clean energy in global spending plans failing to “reach international climate goals.”

They also show the limits of a global system that focuses on short-term patches for long-term problems, putting a handful of leaders from powerful nations in charge of making decisions for the entire world. As Aaron David Miller, a former State Department official now with the Carnegie Endowment for International Peace, put it on Twitter on Monday, it is “stunning” how multilateral institutions dropped the ball not only on the pandemic and climate change, but on much more.

Still, some hope global powers can turn that around, and quickly. “We don’t have the luxury of waiting until Covid is vanquished to take up the climate challenge,” US climate envoy John F Kerry told an audience at London’s Royal Botanic Gardens on Monday, according to Reuters.

But so far, the world has shown little aptitude for dealing with one problem at a time – let alone the even more complex web posed by humankind’s increasing impact on the planet. 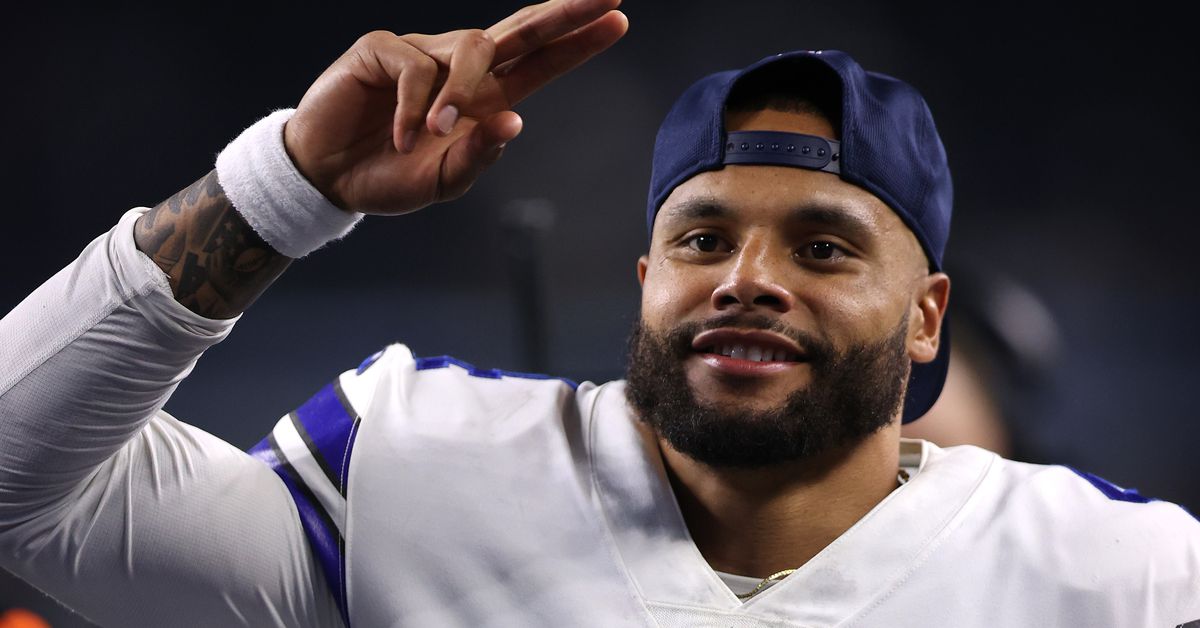 Winners and losers from NFL Week 3: The Cowboys are back to own the NFC East
5 seconds ago

Winners and losers from NFL Week 3: The Cowboys are back to own the NFC East

Sebi to tweak fit and proper criteria; to introduce silver ETFs
2 mins ago 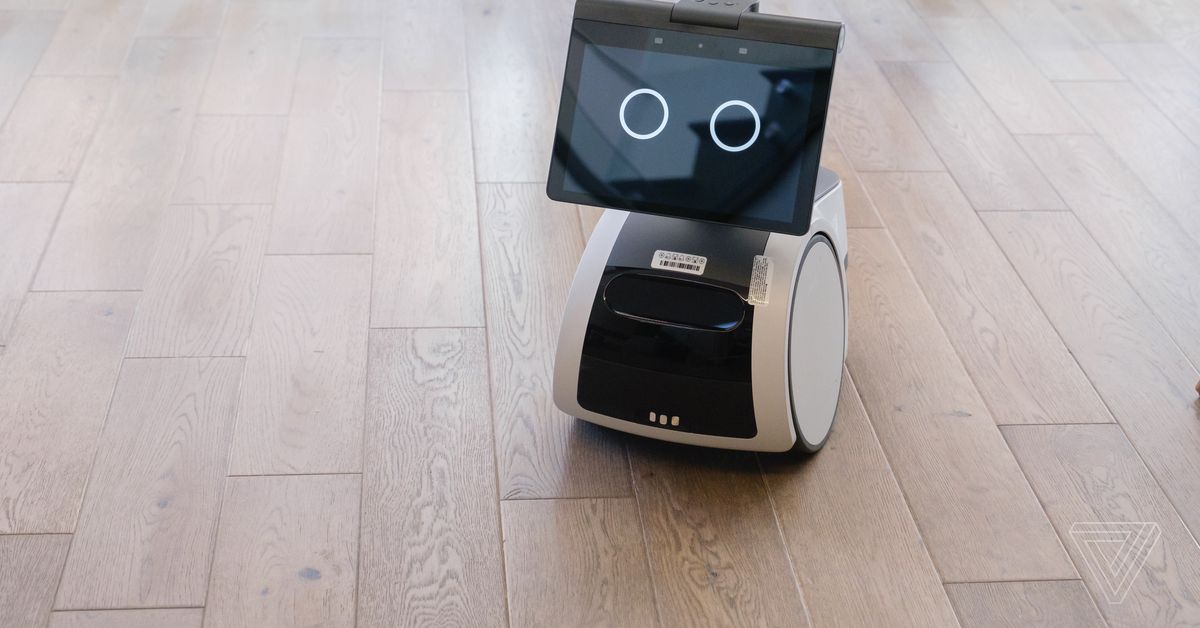 Say hello to Astro, Alexa on wheels
5 mins ago