A study published in the journal Environmental Pollution has found an association, in children aged 9-12, between exposure to air pollutants in the womb and during the first 8.5 years of life and alterations in white matter structural connectivity in the brain. The greater the child’s exposure before age 5, the greater the brain structure alteration observed in preadolescence.The study was led by the Barcelona Institute for Global Health (ISGlobal), a research centre supported by the “la Caixa” Foundation.

In addition to the association between air pollution and white matter microstructure, the study also found a link between specific exposure to fine particulate matter (PM2.5) and the volume of the putamen, a brain structure involved in motor function, learning processes and many other functions. As the putamen is a subcortical structure, it has broader and less specialised functions than cortical structures. The study found that the greater the exposure to PM2.5, especially during the first 2 years of life, the greater the volume of the putamen in preadolescence.

“The novel aspect of the present study is that it identified periods of susceptibility to air pollution” Binter goes on to explain. “We measured exposure using a finer time scale by analysing the data on a month-by-month basis, unlike previous studies in which data was analysed for trimesters of pregnancy or childhood years. In this study, we analysed the children’s exposure to air pollution from conception to 8.5 years of age on a monthly basis.

Another strong point of this study is that the data analysed came from a large cohort of 3,515 children enrolled in the Generation R Study in Rotterdam (Netherlands).

To determine each participant’s exposure to air pollution during the study period, the researchers estimated the daily levels of nitrogen dioxide (NO2) and particulate matter (PM2.5 and PM2.5 absorbance) at their homes during the mother’s pregnancy and until they reached 8.5 years of age. When participants were between 9 and 12 years analysed of age they underwent brain magnetic resonance imaging to examine the structural connectivity and the volumes of various brain structures at that time.

The levels of NO2 and PM2.5 recorded in the present study exceeded the annual thresholds limits specified in the current World Health Organization guidelines (10 µg/m3 and 5 µg/m3, respectively) but met European Union (EU) standards, an indication that brain development can be affected by exposure to air pollution at levels lower than the current EU air quality limit values.

“One of the important conclusions of this study” explains Binter “is that the infant’s brain is particularly susceptible to the effects of air pollution not only during pregnancy, as has been shown in earlier studies, but also during childhood.”

“We should follow up and continue to measure the same parameters in this cohort to investigate the possible long-term effects on the brain of exposure to air pollution” concludes Mònica Guxens, ISGlobal researcher and last author of the study.

Materials provided by Barcelona Institute for Global Health (ISGlobal). Note: Content may be edited for style and length. 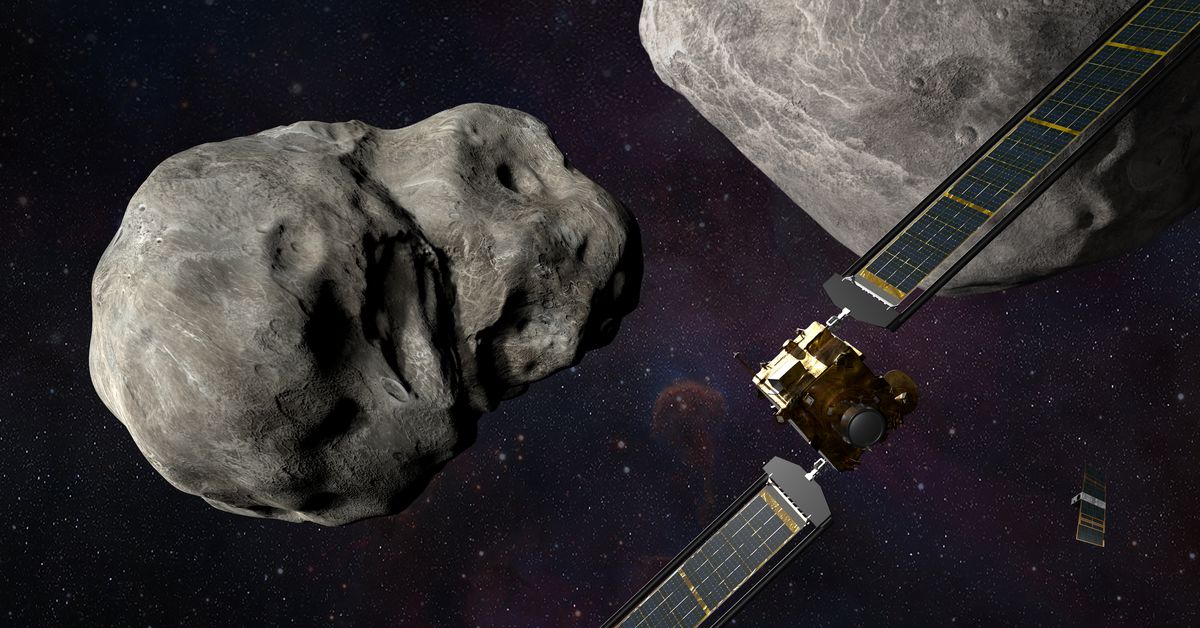 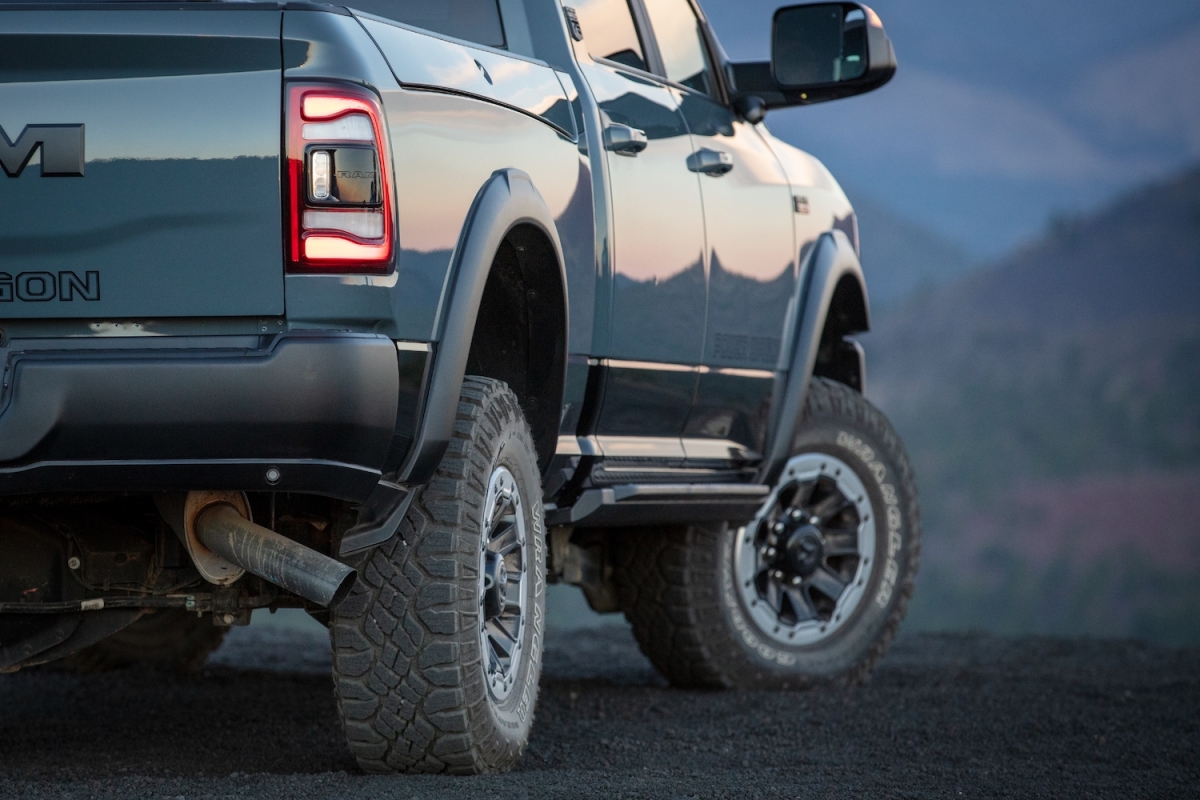 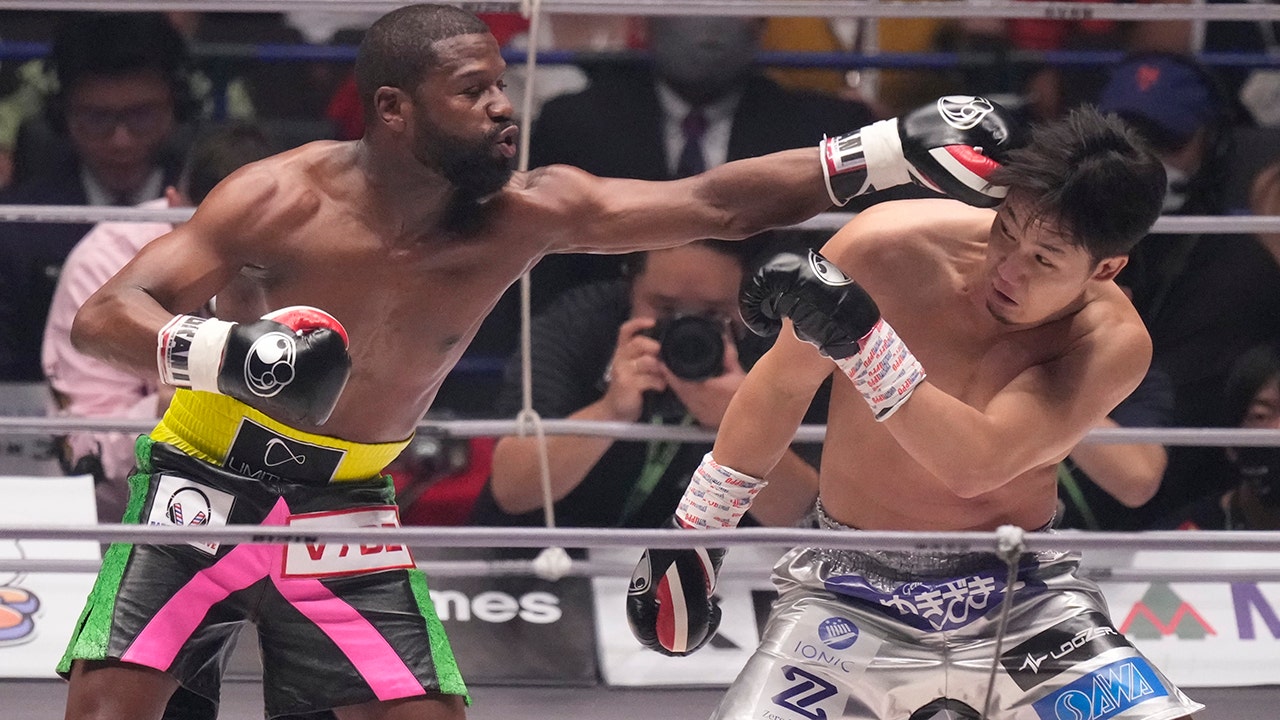