The Affordable Care Act’s Medicaid expansion did not lead to patients migrating from safety-net hospitals to other facilities, underpinning a major goal of the initiative, a new study found.

The study conducted by Boston Medical Center and published in the Journal of the American Medical Association Wednesday comes as the Biden administration has made improving access to care and erasing racial and ethnic minority coverage gaps a major priority.

“While we thought that the expansion of Medicaid might lead some racial/ethnic minority patients to transfer their care to non-safety-net hospitals, where specialty care services might often be more accessible, our study results demonstrate that was not the case,” said Karen Lasser, the lead study author, in a statement.

The study found no significant changes in safety-net hospitalizations among Medicaid or uninsured patients in states that did and did not expand Medicaid. There were also no major changes among racial and ethnic minority groups or among low-income patients.

“It is possible that patients are satisfied with the care they receive and benefit from services that may be unavailable in other settings, such as assistance with insurance, interpretation and case management,” the study said.

But another theory is that the “persistence of structural racism and residential segregation prevents patients from transferring care to non-[safety-net hospitals],” the study said. “Extending health insurance coverage alone appears insufficient to reduce hospital segregations by race/ethnicity or socioeconomic status.”

The study could inform the Biden administration’s efforts to close racial and ethnic disparities in healthcare. The Department of Health and Human Services is exploring new requirements including hospitals to produce race and ethnicity data as part of payment models.

The White House is also making moves to get 12 holdout states to sign up for Medicaid expansion. The American Rescue Plan Act raised the federal matching rate by 5% for Medicaid payments for newly expanded states. 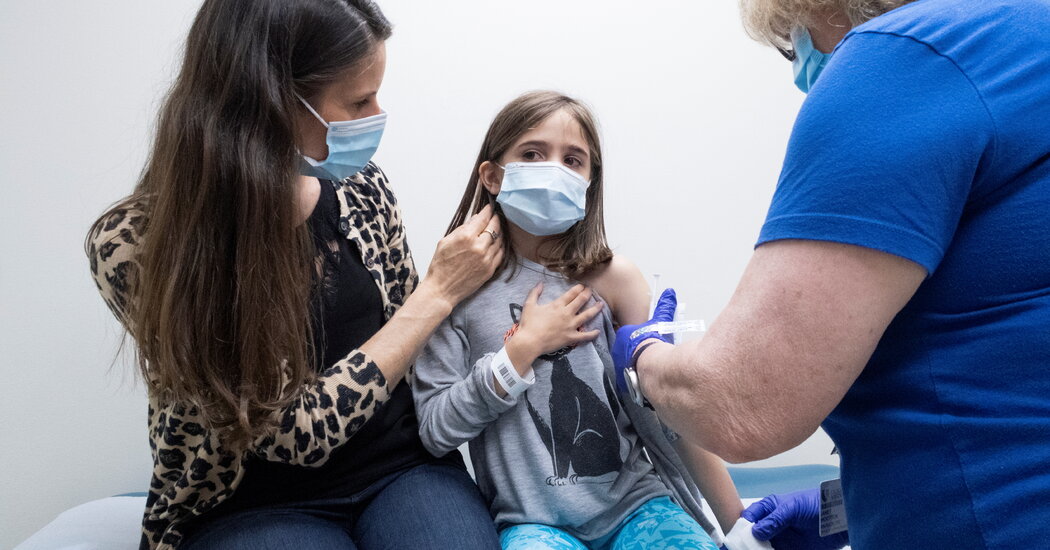 Still Debating on Returning to the Office? Stop Focusing on the Place, Focus on the People
4 mins ago 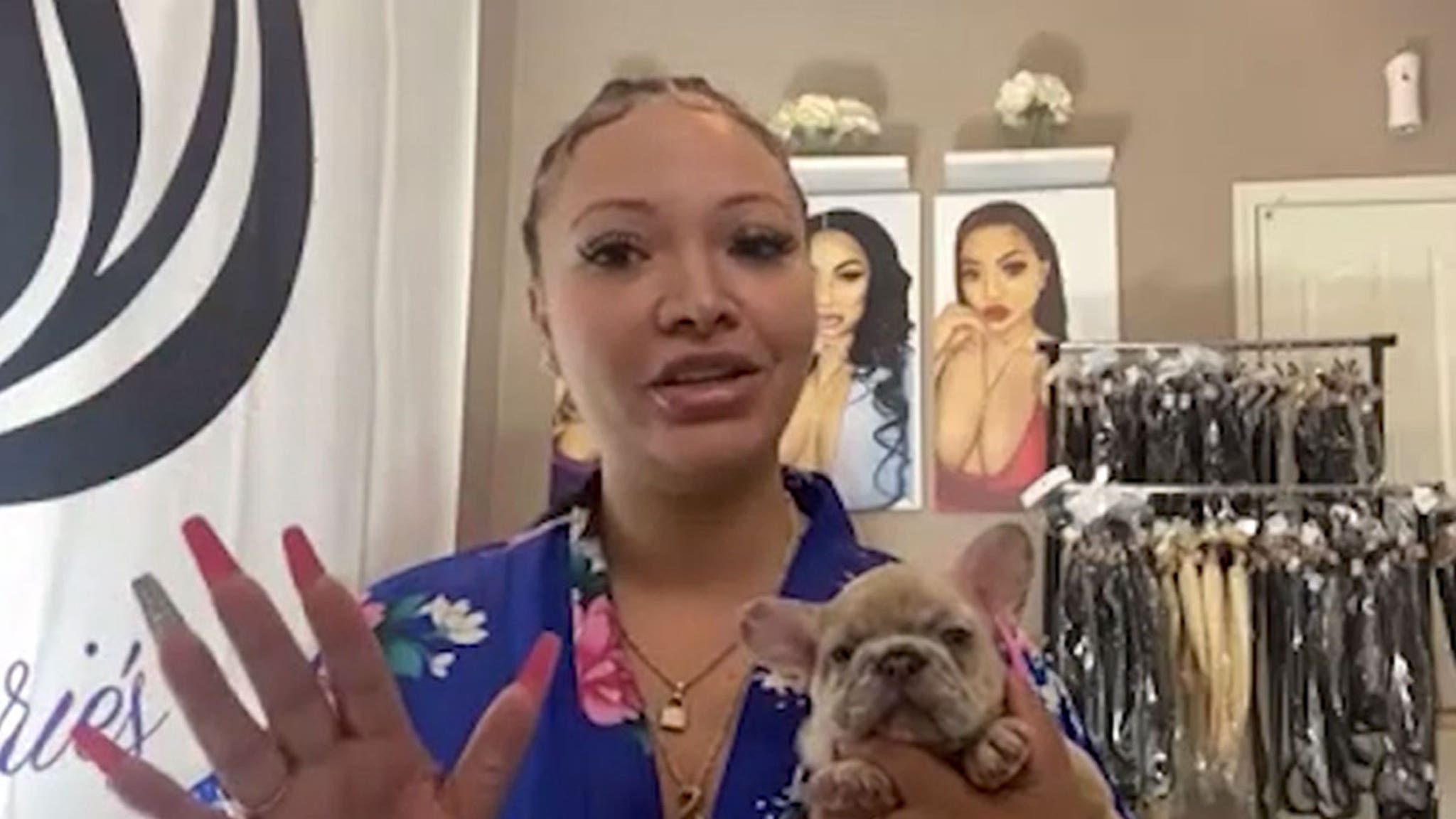 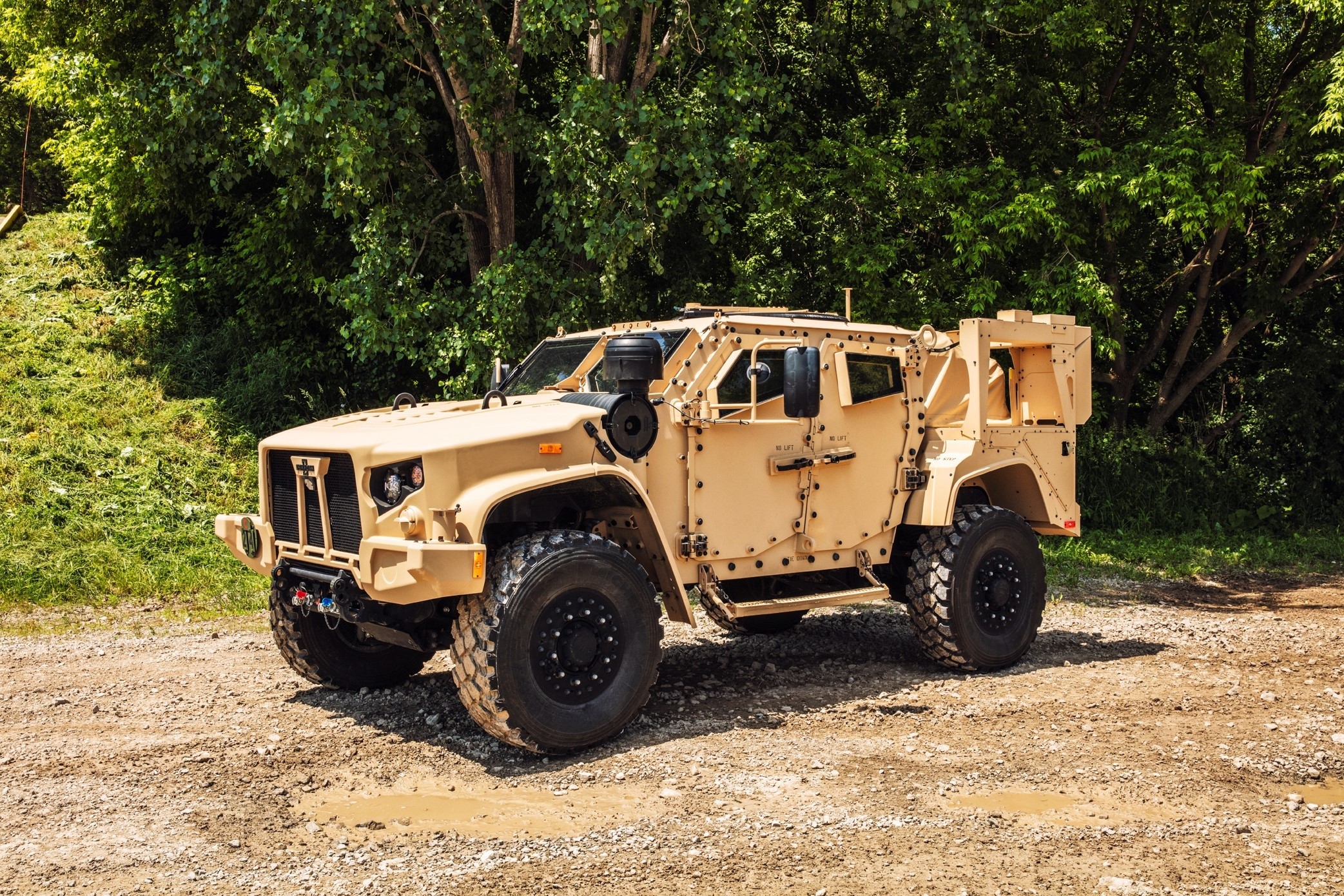 US Army Says Humvee Replacement Rides Too Smooth: Should Be Rougher | MotorBiscuit
8 mins ago