You’re reading the web edition of STAT Health Tech, our guide to how tech is transforming the life sciences. Sign up to get this newsletter delivered in your inbox every Tuesday and Thursday.

Can virtual care ease the climate crisis?
Hospitals eager to stem their impact on the environment are pointing to telehealth as a key strategy — but data on the effects of digital health on the climate crisis are slim, my colleague Katie Palmer reports. “Digital health is late to the party,” Enrico Coiera, a digital health researcher at Macquarie University, tells Katie. “It’s very early days in terms of what the evidence says.”

At least one study suggests that virtual appointments could reduce carbon emissions by saving on travel to an on-site exam room. But digital health could also lead to an increase in emissions because of factors like data storage, Katie writes. Digital health could have both upstream and downstream environmental costs, Coiera said. “I would take with a grain of salt any study that says any one thing is a solution,” said Coiera.  Read Katie’s full story here.

IBM’s embattled health AI division Watson Health sputtered a couple years ago before being acquired in January by Francisco Partners. But the new business being built from erstwhile unit’s data and technology is trotting out a different message focused on value of its health data, and not on the AI engine that data might eventually power, my colleague Casey Ross — who has doggedly reported on IBM Watson’s arc over the past few years— gleaned this week from a conversation with the head of the new venture.

Gerry McCarthy, CEO of what’s now known as Merative, told Casey that the company wouldn’t be investing directly in building major AI models. Here’s a highlight from their conversation:

How are you planning on using AI, and how does that differ from IBM’s approach?

While there are a lot of great use cases out there that have proven capability for AI, we’re in the very early stages. This is one of the pivots from a Merative perspective. Our focus is on workflows and using the datasets to drive the decisions and insights back into the (customer). We will consume AI as it becomes more and more available. What you’ll see us do is leverage those datasets through machine learning and smaller aspects of AI through our six product lines.

What did IBM do wrong that you’re not looking to repeat?

I wasn’t part of IBM. I’m focused on a couple of key things… First and foremost, it’s transparency and communication both internally and externally. We’re sharing things with our (employee) teams as well as our customers to show them, “Here are the roadmaps. Here are the timelines. Here are the investment strategies.” The second thing I’m doing is reinforcing quick decision-making. We’re a nimble, small company now. Even though we have 2,000-plus employees, we’re much more nimble and in a position to make decisions and move forward. We’re going to celebrate actual tangible successes and wins. We’re not going to get ahead of our skis and promote things that aren’t available or out in the marketplace.

Patient groups are pressing the federal government to start enforcing aspects of a surprise billing law that requires insurers and providers to give patients price and cost estimates before they get care. New billing technology should make those types of estimates easier to generate, those advocates say.

“We know that claims and negotiated rates are obtainable because providers are often quick to submit billing codes and other information to plans for payment, and patients get [explanations of benefits] shortly afterwards,” Patricia Kelmar, a health care director at U.S. PIRG, wrote in a letter to federal officials.

But even though providers and insurers have widely implemented new billing systems, they argue that it’s not that easy to flip a tech switch. “This cumbersome process would require significant technology and workflow upgrades — to say nothing of extensive staff retraining — that would add substantial and unnecessary cost to the health care system,” hospital and doctor lobbying groups wrote. Read Bob’s story here.

Privacy-focused groups rushed to comment on the Federal Trade Commission’s request for input on data security and commercial surveillance before the Monday deadline, urging the agency to more actively regulate data use. The Future of Privacy Forum, for instance, suggested the agency make rules that acknowledge that “data exists on a spectrum of identifiability, rather than in binary categories of ‘personal information’ or ‘not personal information,’” among other steps. Fight for the Future, another privacy advocacy group, advised the agency to keep in mind that unregulated corporate data use could especially endanger marginalized groups. If you commented, let us know!

Theranos CEO Elizabeth Holmes was sentenced last week to more than 11 years in prison for defrauding investors backing her blood test venture, following her conviction of investor fraud and conspiracy in January. That sentence was shorter than the 15-years federal prosecutors pushed for, though her legal team had sought leniency because of her pregnancy and her one-year old.

Stressed? Overwhelmed? This ‘Emotional Detox’ Spray May Be What You Need 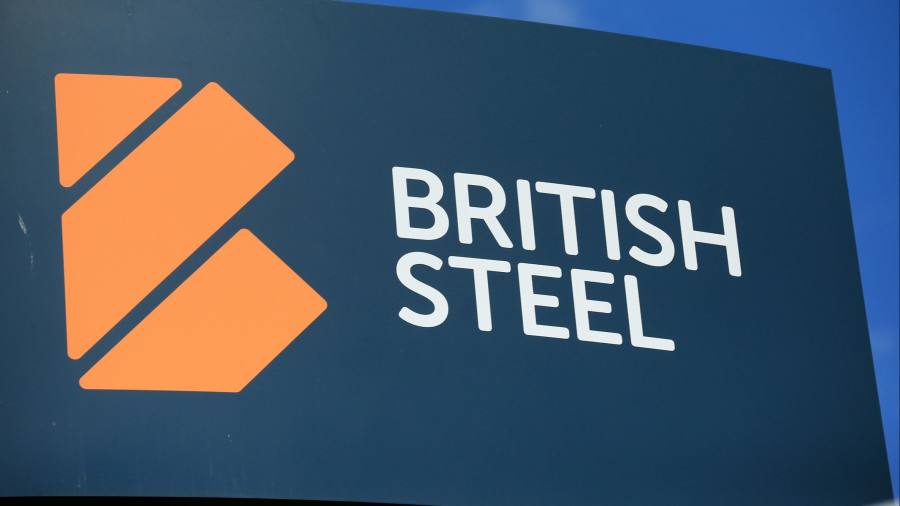 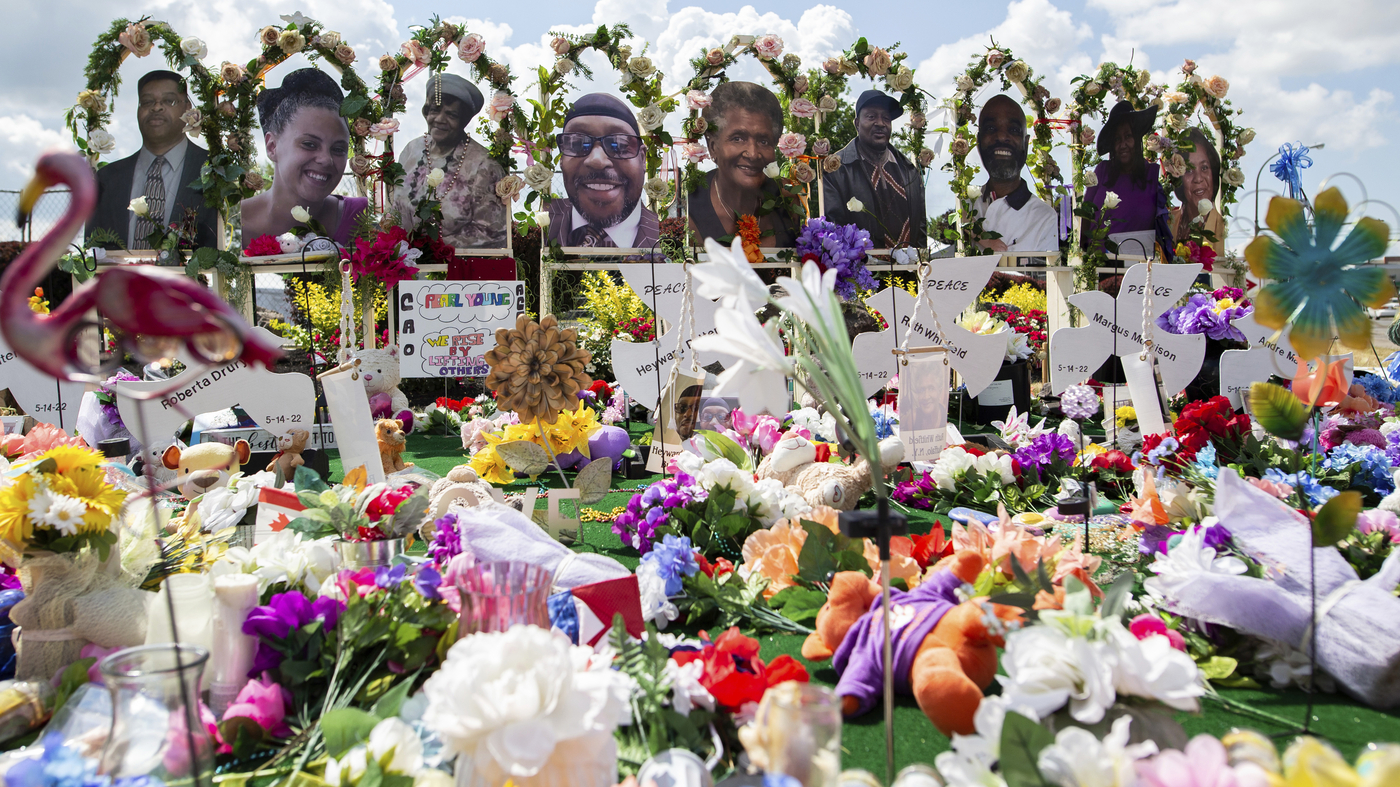