A high-level personnel change announced Wednesday signals the system’s move to consolidate their market in the eastern part of the state.

East Carolina University and one of the largest hospital systems in the state have announced the “first step” toward full clinical integration, eyeing a future “ECU Health” that will rival existing partnerships in North Carolina.

On Wednesday, the university’s board of trustees approved the appointment of Michael Waldrum, CEO of Vidant Health, as the dean of the Brody School of Medicine at ECU.

The appointment will place Waldrum, an internist with training in business, at the head of both Vidant Health and the Brody School of Medicine, the first step and what ECU Chancellor Philip Rogers said was a step towards creating a “clinically integrated academic health system for our region that proudly leverages the ECU brand.”

According to its most recent reports, the Vidant Health system claims more than 1.4 million patients across 29 counties in eastern North Carolina. The system is composed of nine hospitals with about 1,700 beds and employs more than 13,000 in the state.

Despite the ultimate goal of the partnership being full clinical integration under a new brand, university and hospital officials said at a press conference Wednesday that there will be no immediate financial impact on either organization.

“Today, there is no transfer of assets or change in anyone’s employment status,” said Rogers. “Instead, this decision represents a step toward realizing our full potential together in providing access to advanced care for all of eastern North Carolina through ‘ECU Health’ or a similarly branded academic health system.”

The move towards increased partnership comes during auspicious times for the hospital, which endured the same operating challenges from COVID-19 faced by other rural hospital systems across the country.

Hospital and university leaders say the planned consolidation will allow both organizations to “build on combined strength,” leveraging each other to create a stronger regional health care enterprise in years to come.

The move also comes just days before North Carolina’s Medicaid program transitions from a state-run system to one run by private managed care insurance companies. About one-sixth of Vidant’s patients are covered by Medicaid, which typically pays lower rates than commercial insurers; fully half of Vidant’s patients are covered by Medicare, which also tends to reimburse at a lower rate.

Waldrum first took the helm as CEO of Vidant in June 2015, formerly serving as the president and CEO of The University of Arizona Health.

In connection with Waldrum’s appointment over Brody, the university has also named Jason Higginson as the executive dean of Brody School of Medicine. A neonatologist, Higginson served as the chair of the Department of Pediatrics from 2016 until his appointment as interim dean.

“There is no doubt in my mind that Greenville and eastern North Carolina benefit from close partnership between Vidant and ECU,” Waldrum said on Wednesday. “Together, these two institutions can continue to innovate and work collaboratively on meeting the shared goal of providing high-quality health care for the region.” 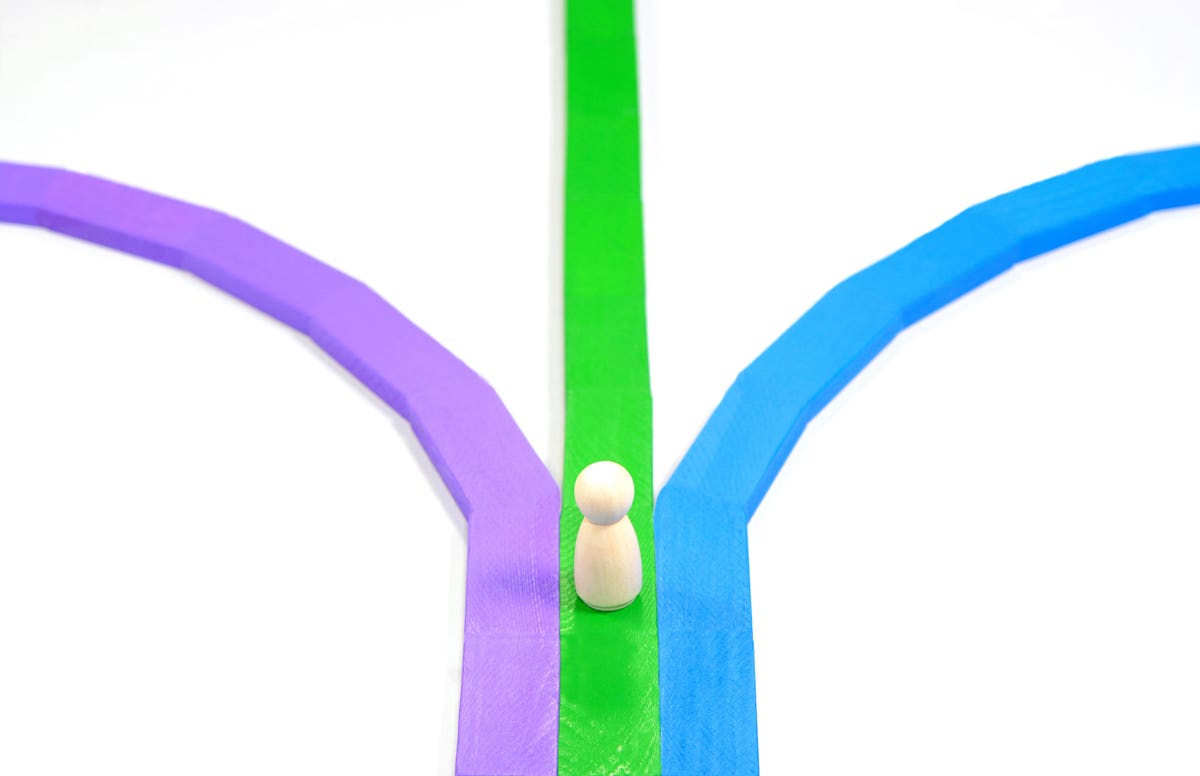 Council Post: Three Easy Ways To Get Back On Track When You Lose Hope
1 min ago

Council Post: Three Easy Ways To Get Back On Track When You Lose Hope