On Wolfe Island in Lake Ontario, Mark Mattson has always seen water levels rise and fall from his home.

But Mattson — the founder of Lake Ontario Waterkeeper, a charity that works to protect the watershed — says the recent low water levels spark uncertainty for the lake’s future, especially after the International Lake Ontario-St. Lawrence River Board measured the driest precipitation conditions since 1966 over the last 12 months in Lake Ontario.

The River Board’s drought monitor maps show abnormally dry to moderate conditions within the Great Lakes basin, which have  left Lake Ontario’s water levels about 30 centimetres below the average level.

“It’s a bit shocking how low the water is,” Mattson said.

Bring The Narwhal to Ontario!

We’ve got big plans to launch an Ontario bureau. Will you show your support by signing up for a weekly dose of our ad‑free, independent journalism?

The wetlands and marshes around Wolfe Island are dry, and the water levels are lower than he can ever recall seeing before, Mattson explained. Just a few years ago, water was flooding over the banks, onto the grass, even onto the roads.

High water levels cause massive wetlands to fill with water in the spring, allowing much of the watershed’s wildlife to proliferate.

“There are fish and birds, it’s green and full,” Mattson said. “When they’re dry, like this year, they’re empty brown zones with no water. They seem very dead.”

While scientists have recorded similar fluctuations in water levels since record-keeping began in 1918, what’s different now is how quickly the region is shifting between the extremes.

After that, much of the Great Lakes reached record-highs while Lake Ontario’s water levels were higher than normal.

“You were going through several years, 30 to 35 years of these long stretches where levels were traditionally higher when you compare it with the 100-year average,” he said. “Then, in about the ’80s and ’90s, and beginning into the 2000s, we went through this period of lower than average levels.”

“As you put more carbon dioxide into the atmosphere, the atmosphere becomes more energetic,” Desloges said. “What you end up experiencing in a lot of regions is greater variability. So some years are very wet and cold, some years very hot and dry. So that variability becomes extreme.”

Frank Segnelieks, a water resources engineer for Environment and Climate Change Canada and the Canadian secretary of the River Board, keeps a close eye on the lake’s water level, precipitation, seasonal patterns and other indicators.

He’s not quite ready to point to climate change as the root cause of the rapidly fluctuating lake levels.

“When you’re in the middle of it, you can’t really say distinctively,” Seglenieks said. “In 10 years, if we keep seeing the swings between wetter temperatures and dryer temperatures you can maybe start to say: ‘Yeah, we’ve now seen a pattern shift.’ ”

Phillips of Environment and Climate Change Canada suggested that the recent extremes affecting the Great Lakes are a sign of things to come.

Whereas the relatively stable periods of water levels in past decades allowed for normalcy and consistency in planning human activities, the recent extreme fluctuations not only make it hard to predict what to expect, but make it harder to adapt to conditions.

Most of the shoreline near the Greater Toronto Area is protected, but on the American side of Lake Ontario and in the east closer to Kingston, fluctuating water levels can erode the shorelines and introduce a lot of sediment into the lake, which can affect temperature and transmissivity in the water.

“We promote this thing called adaptive management, to be able to handle all these situations,” Seglenieks said, in response to these unpredictable weather patterns.

Whether building a pier or a city building, Seglenieks said engineers need to ensure infrastructure is adaptable to all these different conditions and water levels.

What’s clear for decision makers and users of the Great Lakes is a lot of challenges are emerging as long stretches of uniform water levels won’t be common anymore.

Representatives from 241 cities, villages and other jurisdictions along the Great Lakes and St. Lawrence River said that climate-related events have forced them to spend $878 million over the past two years, according to a new survey of shoreline communities conducted from March through May 2021 by the Great Lakes and St. Lawrence Cities Initiative and the University of Illinois Applied Research Institute.

The survey respondents, from Ontario, Quebec and eight U.S. states, also estimated they would need to spend at least $1.94 billion over the next five years to cope with extreme weather and wave action that threatens to cause greater erosion and flooding on the shoreline.

At present, low water levels in the St. Lawrence River are also affecting companies accepting imports at the Port of Montreal. While the Société des alcools du Québec (SAQ) has low-water fees in their long-term contracts to protect themselves from such fluctuations, other shipbrokers aren’t happy about rising freight rates, according to a recent report in The Globe and Mail.

Germany-based Hapag-Lloyd AG is one of the major shipping lines charging a low water surcharge in the St. Lawrence. Its managing director for Canada Wolfgang Schoch told The Globe for every 10 centimetres the water level drops, that’s about 3,000 metric tonnes of cargo that needs to be removed from a freighter.

To recover the loss of cargo, shipping companies like Hapag charge a surcharge ranging anywhere from $150 to $300 USD for every container.

These challenges make for a much shorter planning horizon.

“I think that’s the new norm, you can’t depend on what the situation is going to be from one year to the next, where in the past you could and plan your operations accordingly,” Seglenieks said.

Scientists say the aquatic ecosystem also struggles to adapt to the stress of fluctuating water levels.

“There’s a smaller habitat for these aquatic biota like fish and aquatic insects. It essentially results in this increased competition and predation pressures,” Environmental Defence water policy and governance specialist Michelle Woodhouse said.

This level of uncertainty and variability should be worrying, Mattson says.

“We know the impact on navigation, fish habitats, cities, sewage, stormwater, but longer term there’s a lot of uncertainty,” he said. “We have to be resilient and attentive to what’s going on.”

Banner:
While scientists are split as to whether climate change is the root cause for fluctuations in water level, what’s clear is decisions makers and users of the Great Lakes will have to adapt quickly to this new reality.

As a non-profit, reader-funded news organization, our goal isn’t to sell advertising or to please corporate bigwigs — it’s to bring evidence-based news and analysis to the surface for all Canadians. And at a time when most news organizations have been laying off reporters, we’ve hired five journalists over the past year.

Not only are we filling a void in environment coverage, but we’re also telling stories differently — by centring Indigenous voices, by building community and by doing it all as a people-powered, non-profit outlet supported by more than 3,300 members. 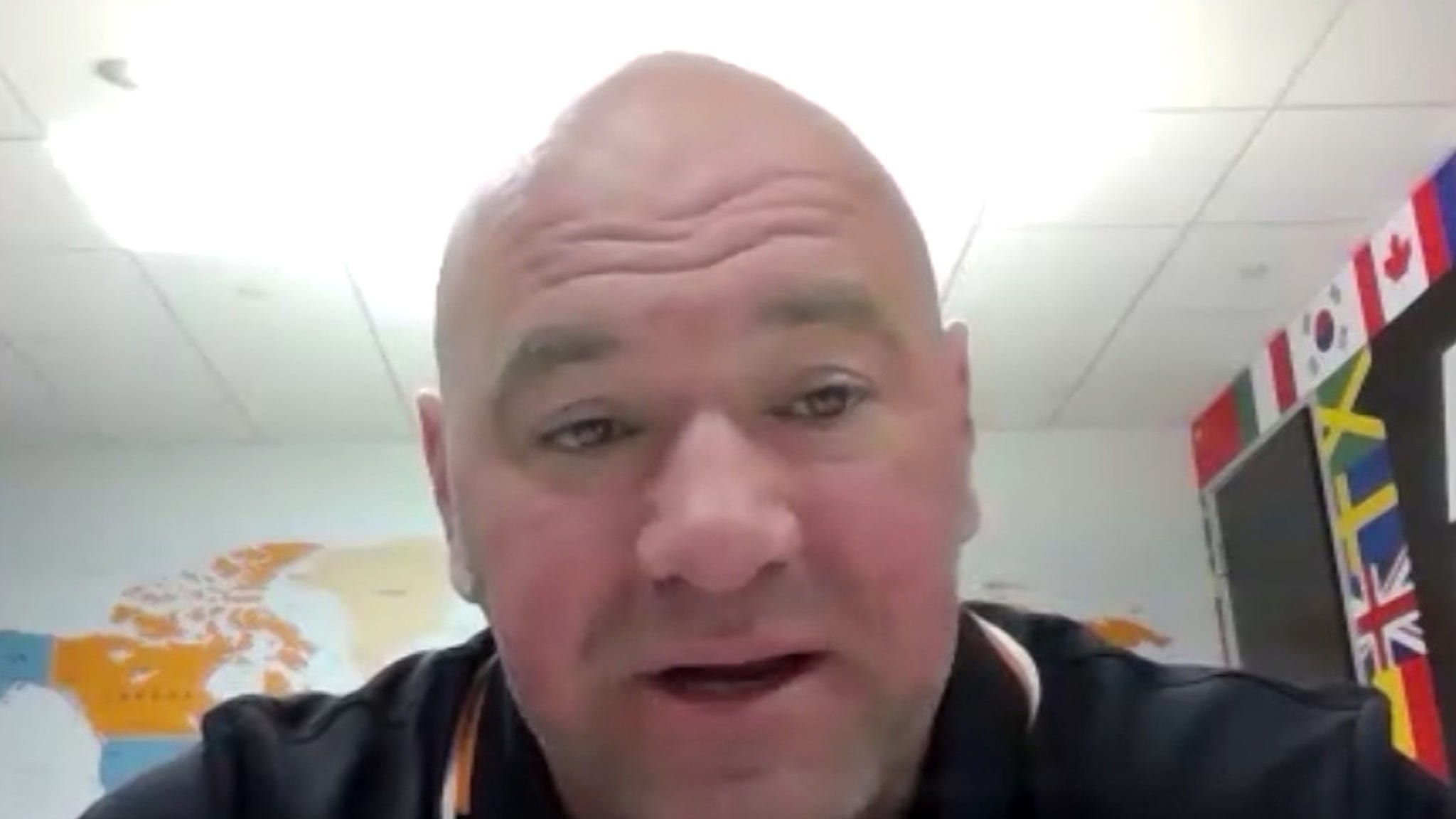 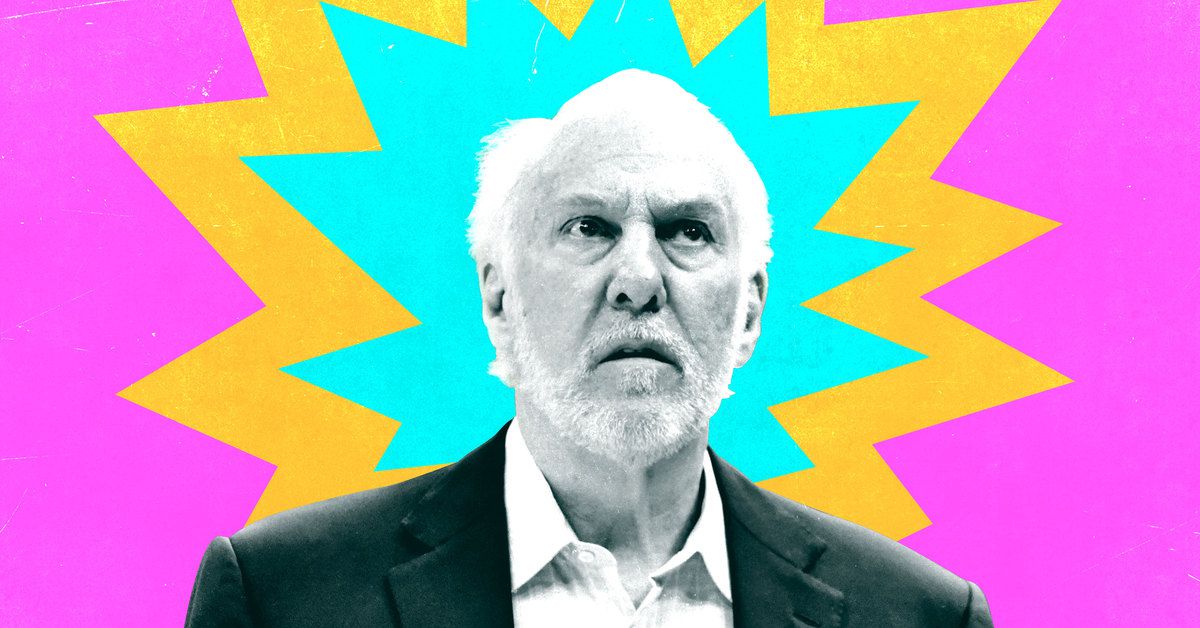 The Spurs Turn the Page and Look Ahead to … What, Exactly?
4 mins ago

The Spurs Turn the Page and Look Ahead to … What, Exactly?