In response to an updated federal drinking water advisory, the chemical company Chemours filed a lawsuit last month against the Environmental Protection Agency, challenging the science behind the agency’s action.

The Chemours plant in southern Cumberland County produces GenX, a trade name for one per- and polyfluoroalkyl substances, otherwise known as PFAS.

The PFAS production at the Cumberland site is responsible for groundwater contamination in the surrounding area, according to well sampling from Chemours and the N.C. Department of Environmental Quality.

The EPA issued an updated advisory in June for the amount of PFAS in drinking water, lowering the maximum for GenX from 140 parts per trillion to 10 ppt. Two other PFAS – PFOS and PFOA – were lowered from 70 ppt to an interim of 0.004 ppt and 0.02 ppt, respectively.

Due to the lowered GenX advisory, nearly 1,700 additional wells are considered unsafe under that threshold, Carolina Public Press reported.

PFAS are known as “forever chemicals” because of their ability to remain in the human body, particularly for PFOS and PFOA, for a prolonged period. The compounds have been used since the 1950s in various consumer products, according to the N.C. Department of Health and Human Services.

“These two concentration levels are very low. So low that current instruments that are used to detect these chemicals are unable to measure that accurately,” said Sushma Masemore, DEQ assistant secretary for environment, at July’s community information meeting.

According to DHHS, more studies are needed to know the impact of GenX in humans.

On its website, Chemours claimed GenX is safe: “If incidental exposure were to occur, it’s rapidly eliminated from the body.”

The EPA based its new advisory on a health toxicity assessment for GenX published last year.

In a press release announcing the lawsuit, Chemours called the conclusions from the report that informed the advisory “scientifically unsound.” In the lawsuit, they also claimed it was “deeply flawed.”

According to the company, a draft of the report from 2018 was much different than the final publication.

“Chemours supports government regulation that is grounded in the best available science and follows the law,” the company said in the release. “When an agency misuses its authority to promulgate a health advisory that is scientifically unsound, in a manner contrary to the agency’s own processes and standards, we have an obligation to challenge it, administratively and in the courts.”

Chemours declined to comment on its lawsuit against the EPA beyond its public statements. Chemours is represented by attorneys Allon Kedem, Brian D. Israel and Joel M. Gross at Arnold & Porter Kaye Scholer, in Washington.

In a written response to Chemours’ request for correction to the toxicity report from March, Benita Best-Wong, EPA deputy assistant administrator, stood by the results.

“[The report’s] conclusions are supported by the weight of scientific evidence. The 2021 toxicity assessment for GenX chemicals was subject to two rigorous independent peer reviews by scientists who were screened for conflicts of interest in 2018 and 2021,” Best-Wong wrote.

“Making billions of dollars off of these chemicals, knowing they’re toxic for 50 years, and then to come out and fight a somewhat protective health advisory level that’s not even regulatory is pretty appalling,” she said, referring to actions taken by Chemours’ predecessor company, DuPont.

In 2005, DuPont agreed to pay $16.5 million in EPA fines for violating a requirement to “report to EPA substantial risk information about chemicals they manufacture, process or distribute in commerce,” according to the regulatory agency.

Those chemicals are no longer produced at the site in Cumberland, as the company began phasing in GenX as a replacement in 2009.

Earlier this year, Cumberland County filed a lawsuit against Chemours and its predecessor companies, alleging that they “secretly pumped millions of pounds of per- and polyfluoroalkyl substances” into the air at the Cumberland site for decades, Carolina Public Press reported.

In an emailed statement at the time of that reporting, Chemours said it was disappointed by the county’s lawsuit.

“We are also working collaboratively with the county and (the Fayetteville Public Works Commission) water to connect impacted Cumberland County residents to public water where feasible,” the company said.

Last week, a coalition of environmental justice groups, including Cape Fear River Watch, filed a motion to intervene with Chemours’ lawsuit against the EPA, serving as co-respondents alongside the federal agency.

The court must rule on the motion before the coalition can officially intervene in the case.

While the move by the EPA serves as an advisory and is not a legally enforceable regulation, it does require the company to expand its mitigation efforts.

In a DEQ letter from June following the EPA announcement of the drinking water advisory, the state agency required that Chemours expand its duties under the state consent order to address the contamination at the additional wells.

The consent order requires that Chemours sample wells, provide drinking water for affected residents and pay for filtration at impacted households, among other requirements.

For installation and maintenance of filtration, the company must pay a maximum of $75,000 per household. If a home has to be connected to public water, Chemours must pay $75 of monthly water bills for 20 years.

“It’s going to cost them some money,” Sargent said.

According to reporting from NC Policy Watch, the cost would likely exceed $200 million.

How to Start a HomeVestors Franchise in 2022
1 min ago 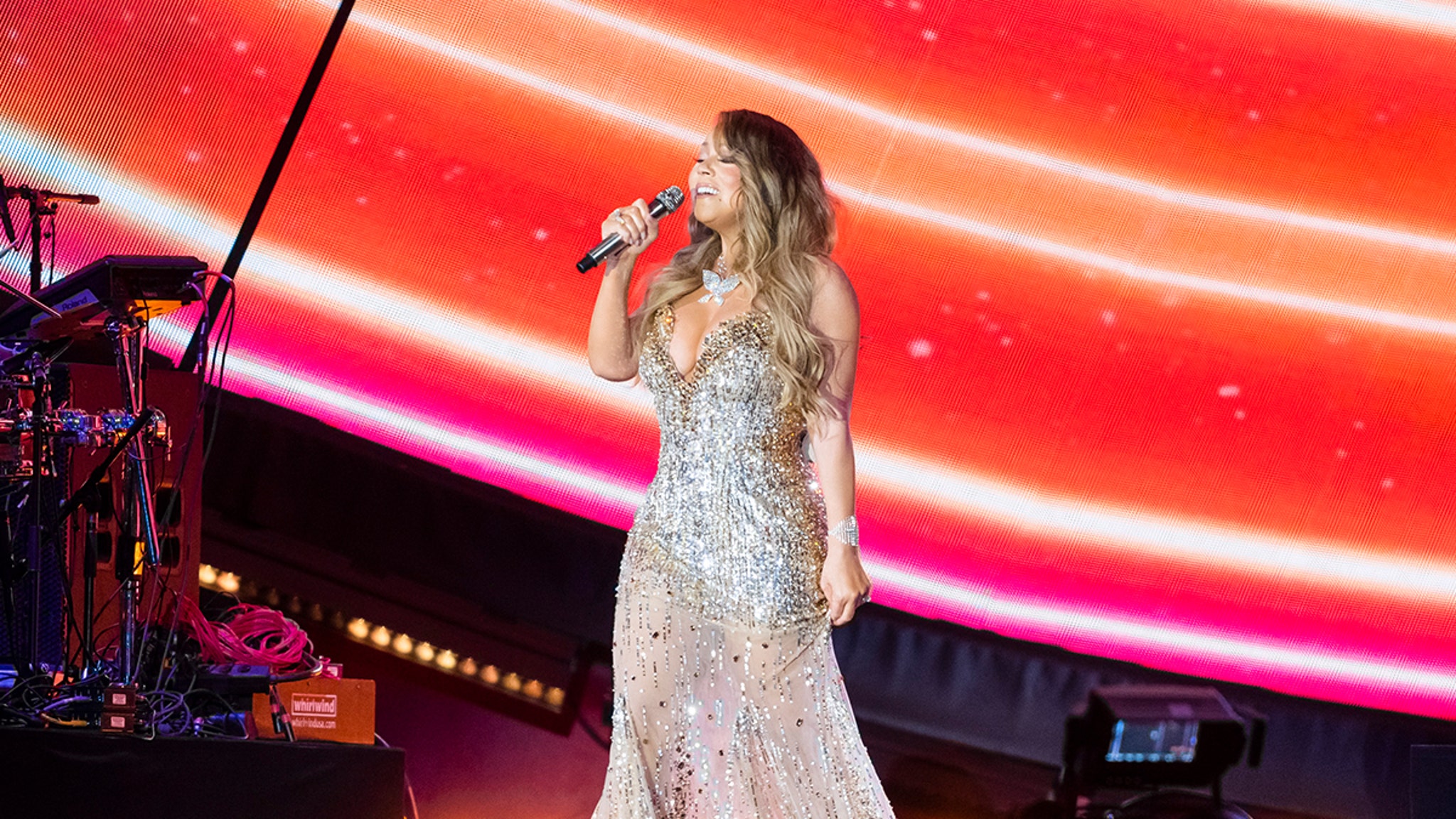 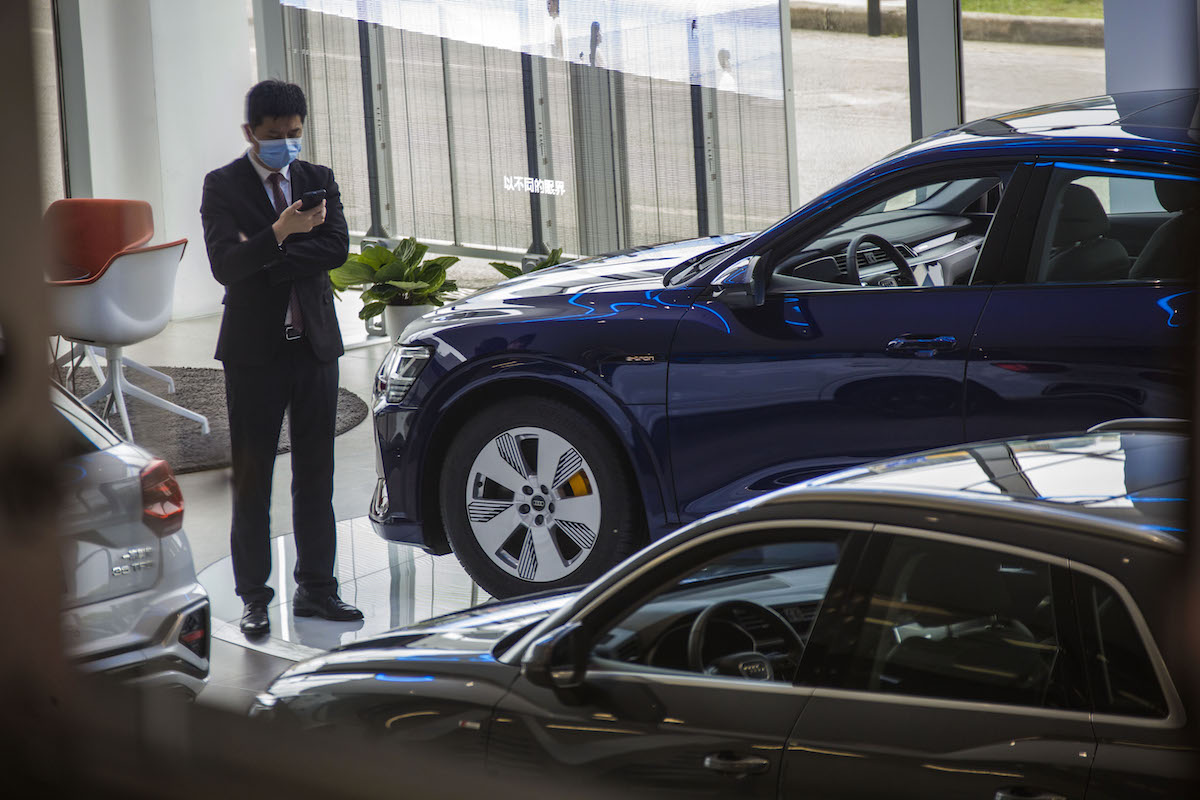 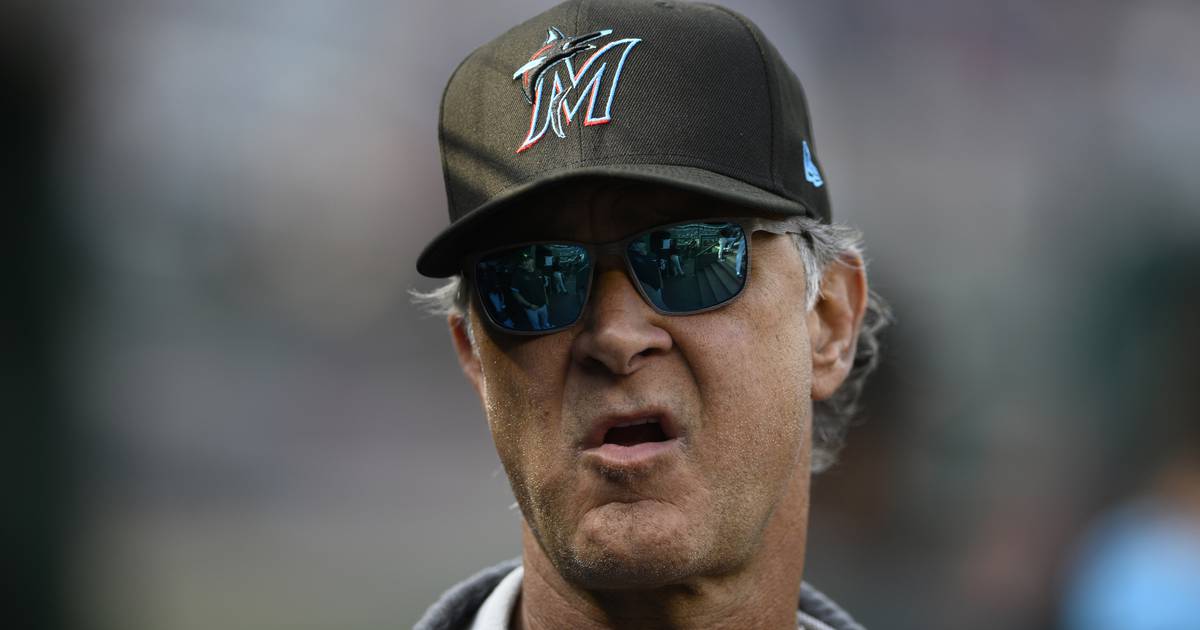