Louis Vuitton has revealed its next foray into tech products: the $2,890 Horizon Light Up Speaker, which looks less like either a gadget or a piece of high fashion, and more like an artifact of untold cosmic power from the next Marvel movie.

According to Louis Vuitton, the idea is that the Horizon speaker will serve as an artistic centerpiece of your living room or outfit, a unique blend of fashion and technology that aims to challenge what a portable speaker should look like, a goal in which it undoubtably has succeeded.

But between the glass, stainless steel, and leather construction, 35 LEDs, and the brand’s traditional symbols and logos plastered on virtually every surface of the speaker, the overall effect is less the kind of discreet, high-end speaker that companies like Bang & Olufsen are known for and more “eldritch space artifact.” Seeing as I don’t have a cool $2,890 lying around to buy and dismantle a Horizon speaker, I can’t confirm with 100 percent certainty whether one of the Infinity Stones is housed within, however.

The company says that the Horizon speaker is inspired by its similarly extraterrestrial-ly shaped Toupie handbag, which comes in a similar, UFO-esque design (and, incidentally, sold at a similar $2,000-plus price range).

Despite its bizarre appearance and astronomical price tag, Louis Vuitton does appear to have actually built a pretty nice speaker, at least technically speaking. The Horizon features a three-inch subwoofer, two 0.75-inch tweeters, three microphones for voice calls, up to 15 hours of playback off a charge, an included charging / display dock, and both Bluetooth 5.1 and AirPlay 2 for wireless audio. It even charges via USB-C. Of course, those are all things that you’d hope to see at a bare minimum on a speaker that costs almost $3,000.

The Louis Vuitton Horizon Light Up speaker is available to order now from Louis Vuitton’s website, although it won’t ship until July 31st — assuming the Mad Titan doesn’t seize them all first. 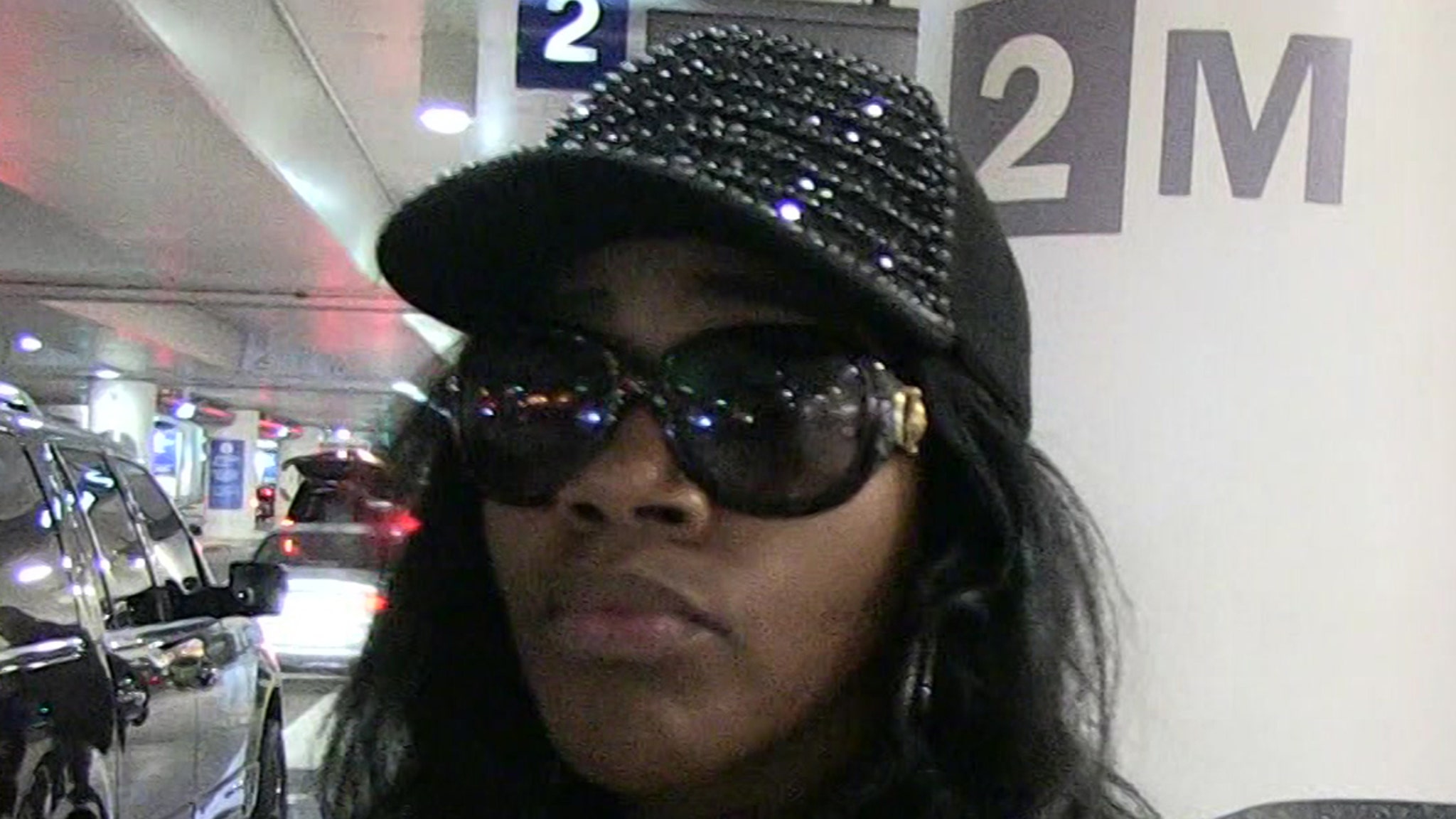 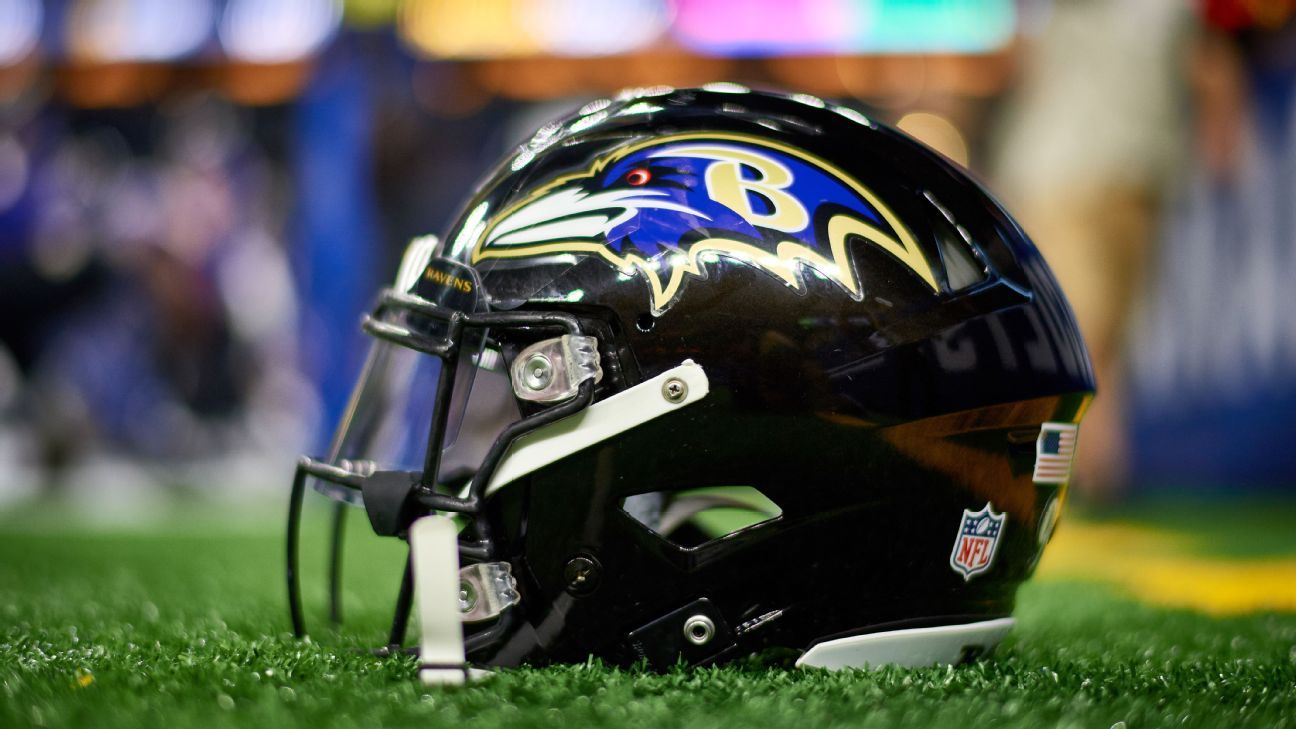 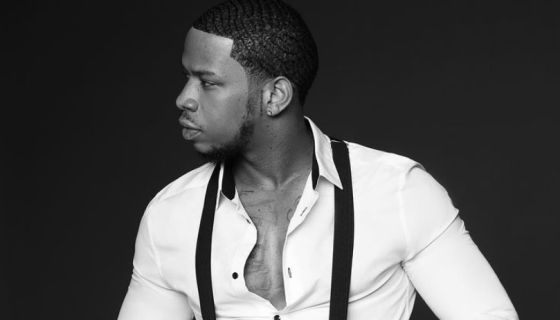