The Pfizer / BioNTech COVID-19 vaccine’s protection against severe cases of the disease holds steady after six months, according to new data released by the companies. But its ability to protect people from developing any symptoms of the disease dropped over time, the analysis showed.

The data could add to the debate around if and when people may need booster doses of the vaccines, which the Biden administration, Centers for Disease Control and Prevention, and other experts have been deliberating on for the past few months. The issue became more pressing when cases of COVID-19 in the United States started to surge as the Delta variant spread.

Overall, the vaccine was 91 percent effective against symptomatic COVID-19 over six months. It was the most protective in the stretch starting seven days after the second dose and running for two months: in that window, it was 96 percent effective. Its efficacy then dropped around 6 percent every two months — to 90 percent between months two and four after vaccination, and to around 84 percent between months four and six after vaccination.

There wasn’t a similar drop in efficacy against severe cases of COVID-19 — defined as cases where blood oxygen levels drop below 93 percent and heart and respiratory rate are elevated. The vaccine’s efficacy against those severe cases stayed high at 97 percent for the entire six-month stretch after people got their shots.

The data was published as a preprint by Pfizer and has not been reviewed by outside scientists. It was released on the day of the company’s earnings call, where it also released internal data showing that a third dose of the vaccine could boost levels of antibodies against the Delta variant of the virus.

The findings came from the study that started last summer to test the safety and efficacy of the vaccine. The first set of findings from that study were the results the Food and Drug Administration used to authorize the shot. The companies continued to follow the more than 42,000 participants in that study to check how the vaccine performed over time.

The analysis also found no new safety concerns in people who had been vaccinated for six months. The company will continue to follow participants for two years after they received the vaccines.

Keep Calm And Buy Second Hand: The Guide To Post-Pandemic Shopping
3 mins ago 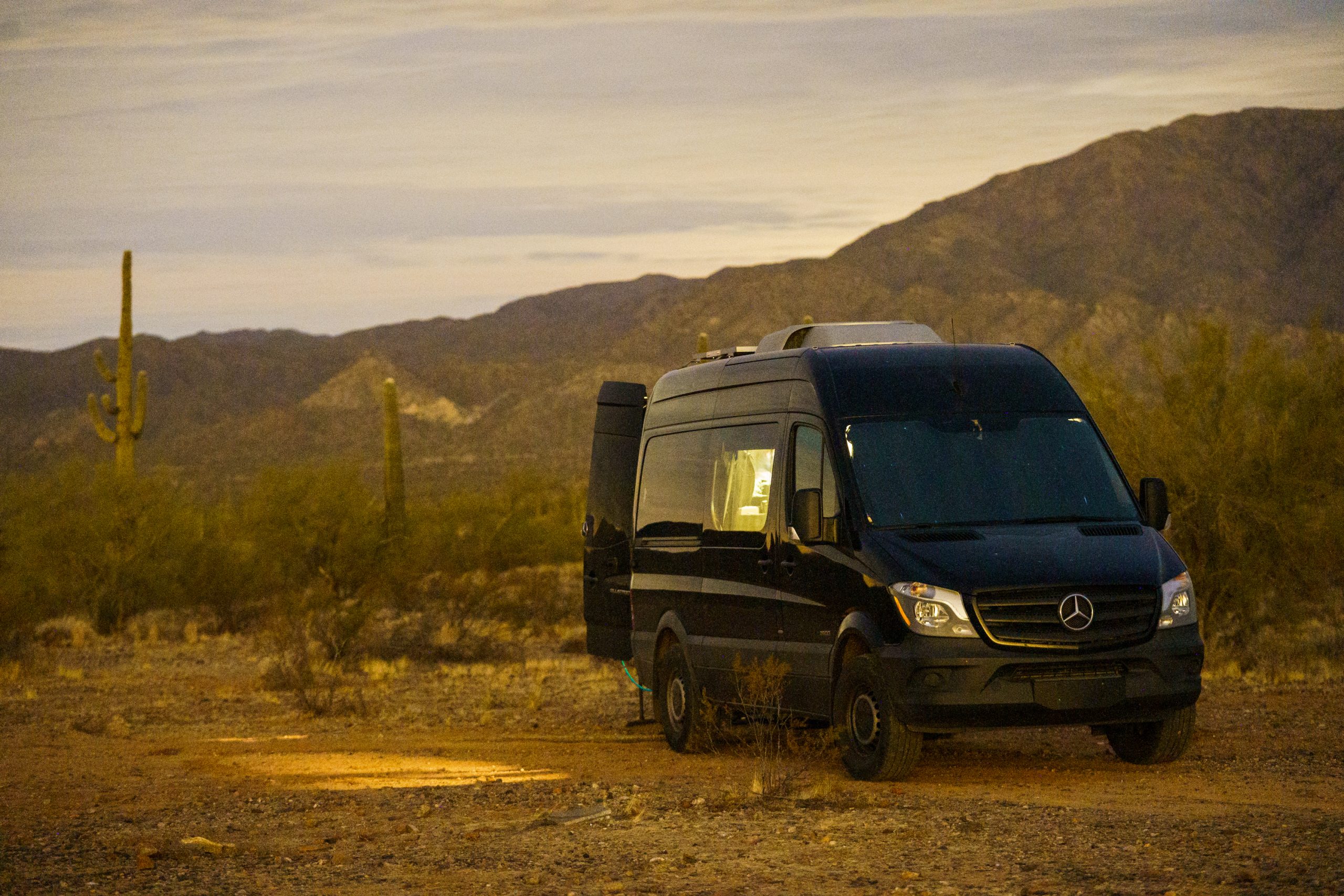 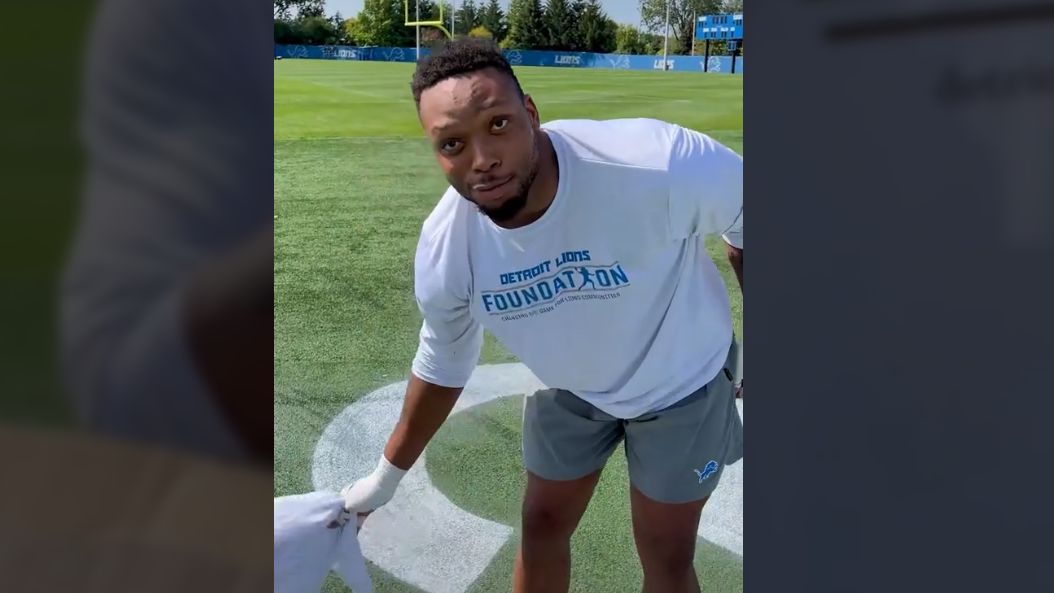