Those in California who want to buy—or have ordered—a 2022 Porsche 911 GT3 with the optional six-speed manual transmission are out of luck. Porsche informed Car & Driver that, due to the state’s sound regulations, it can’t sell the manual-equipped cars there, only the ones with the standard seven-speed dual-clutch automatic.

🚙 Love cars as much as we do? Let’s nerd out over them together!

The German automaker said that it was just informed of the issue, which includes both the bewinged standard GT3 and the recently announced Touring package cars. Those in California who ordered the 992-generation 911 GT3 with the manual transmission will be contacted by dealers individually and be given the opportunity to switch to the standard PDK dual-clutch automatic.

Porsche said that California’s Code of Regulations (CCR) 1046 references the Society of Automotive Engineers (SAE) test procedure J1470 for its exterior-noise criteria, which was last revised in 1998. There’s a newer SAE standard for pass-by noise, J2805, which presumably the GT3 was designed to and meets, and Porsche expected California to update its regs to this latest standard before the GT3 went on sale. But, for now, the GT3 is stuck in limbo awaiting that change.

Porsche says that it’s working with California State Highway Patrol to come to a solution but has no estimated timeline of when that might happen. Somewhere in the details of those two SAE testing procedures is why the manual fails one but not the other.

The 911 GT3 is powered by a 502-hp naturally aspirated 4.0-liter flat-six, and it redlines at 9000 rpm. In a test on Car & Driver, an example equipped with the standard dual-clutch automatic, which will be available in California, reached 60 mph in 2.7 seconds. Even though California won’t help #SavetheManuals, at least the GT3 isn’t banned altogether. 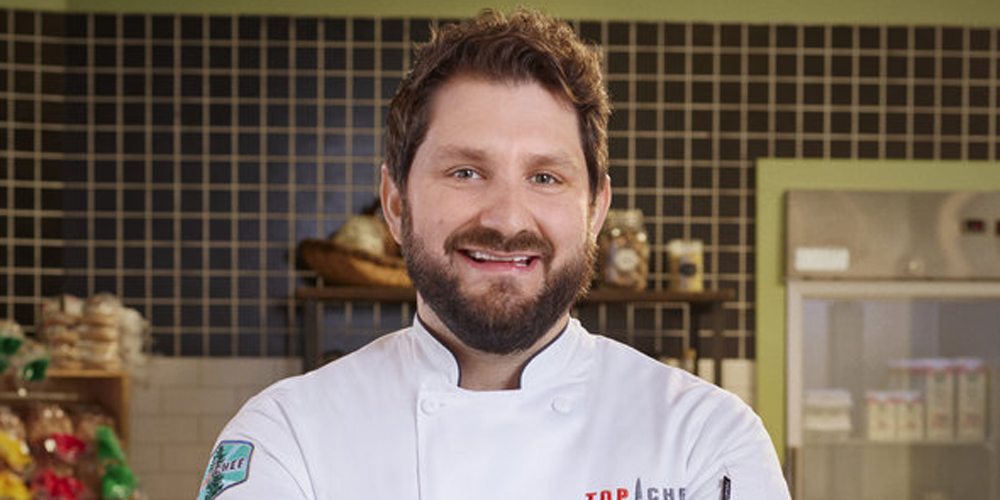 Olympics 2021 — At 45, beach volleyball player Jake Gibb is ready for his own last dance
12 mins ago

Olympics 2021 — At 45, beach volleyball player Jake Gibb is ready for his own last dance