Illinois residents have until Saturday to submit claims for their cut of a $100 million class-action settlement reached this spring in a lawsuit against Google over alleged violations of the state’s biometric privacy law.

Anyone who appeared in a photo on Google Photos between May 1, 2015, and April 25, 2022, while they were an Illinois resident is eligible to submit a claim and can do so on the settlement website or by mail. Attorneys estimate class members will receive between $200 and $400 each, though the exact amount of the payments will depend upon how many people submit claims.

The lawsuit alleges Google’s face grouping tool, which sorts faces on Google Photos by similarity, violated the state’s biometric privacy law. The law, known as the Illinois Biometric Information Privacy Act, requires companies to get users’ consent for the use of such technology.

Google did not admit wrongdoing as part of the settlement. In April, company spokesperson José Castañeda said the company would roll out opt-in consent to face grouping in Illinois and more gradually across the U.S. He confirmed Friday that opt-in consent had been fully rolled out in Illinois.

A final approval hearing in the case is scheduled for Wednesday before Cook County Circuit Court Judge Anna M. Loftus, who granted preliminary approval of the settlement agreement this spring. If the settlement is approved, claimants could receive their cash within 90 days of the approval, though any appeals would slow the process down.

The Google Photos settlement resolves a group of lawsuits filed by five named plaintiffs, the first of which was filed in 2016 in the U.S. District Court for the Northern District of Illinois. Two plaintiffs filed suit in state court in 2019 after a judge found they lacked standing to sue in federal court; additional plaintiffs filed later filed their own lawsuits. Each of the five named plaintiffs is eligible for payments of $5,000. Their attorneys will be able to apply for up to $40 million in fees plus costs and expenses, to be paid out of the settlement fund.

Illinois’ biometric privacy law is among the strictest in the U.S. and has sparked hundreds of lawsuits since its passage in 2008.

Another class-action claim deadline looms in November for state residents who use Snapchat. The app’s parent company, Snap Inc., reached a $35 million settlement in a lawsuit last month over allegations its lenses and filters violated state law.

The deadline to submit claims in the Snapchat settlement is Nov. 5; residents can do so here. Attorneys estimate payouts will range between $58 and $117.

Snap did not admit wrongdoing in the settlement. The company said last month it “vehemently” denies its technology violates Illinois law and said it has rolled out in-app consent in the state “out of an abundance of caution.”

This spring, some Illinois Facebook users received payouts of almost $400 after Facebook reached a $650 million class-action settlement over its facial tagging feature; final approval in the case was issued in February 2021 but payments were delayed by an appeal. 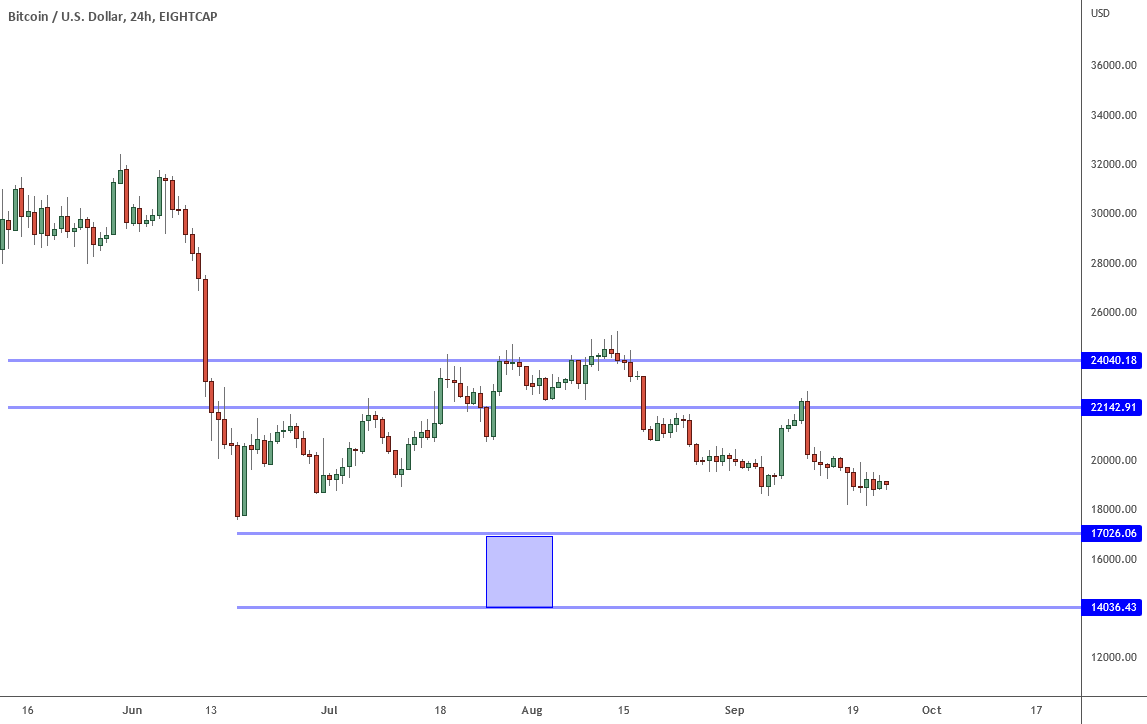 Bitcoin: Bears Still In Favor 17K. for EIGHTCAP:BTCUSD by MarcPMarkets
6 mins ago 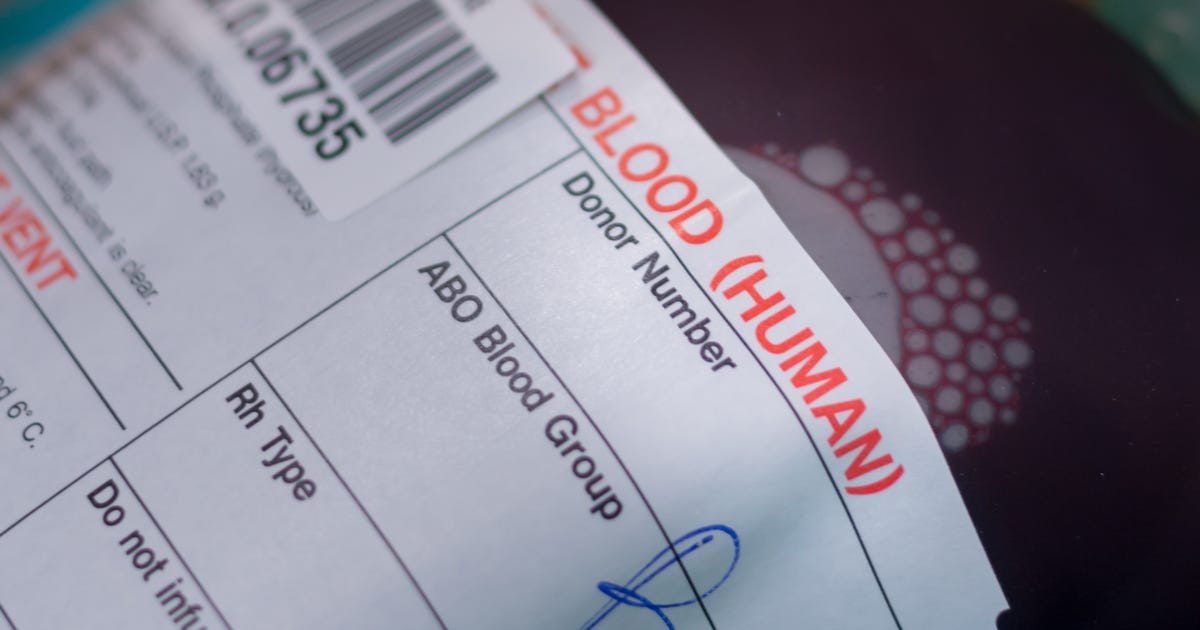 Knowing Your Blood Type Is Essential: 3 Ways to Find Out Yours
18 mins ago