A bipartisan group of senators reached an agreement Monday on a cryptocurrency tax reporting requirement that complicated passage of the $550 billion infrastructure package late last week. Still, it’s unclear if the amendment will receive a vote.

Last week, the Senate released an over $1 trillion bipartisan infrastructure package that included over $550 billion in new spending to strengthen roads, bridges, and other physical infrastructure like high-speed broadband. The bill also sought to institute new tax reporting requirements for cryptocurrency transactions, a provision that would raise an estimated $28 billion to offset some infrastructure costs.

“We’re not proposing anything sweeping or anything radical”

But the digital assets community and lawmakers like Sen. Ron Wyden (D-OR) argued that the proposed definition of “broker” was too vague and could extend reporting requirements to wallet developers and miners. Over the following days, dueling bipartisan groups of senators worked to remedy the problem, ending in today’s agreement. Sens. Pat Toomey (R-PA) and Cynthia Lummis (R-WY) announced the change Monday in an amendment that would clarify who would be considered a broker for cryptocurrency.

“We came together to provide greater clarity on the rules for who are the actual brokers of a cryptocurrency,” Toomey said at a press conference Monday. “We’re not proposing anything sweeping or anything radical.”

Notably, Wyden was not signed on to Monday’s amendment clarifying the language. A source familiar told The Verge that the senator did not put his name on the amendment because he feared that future administrations could read the proposed language and interpret it as including miners and developers. The amendment text has yet to be released.

“We’ve been working hard to get a deal,” Wyden said in a tweet Monday. “I don’t believe the cryptocurrency amendment language on offer is good enough to protect privacy and security, but it’s certainly better than the underlying bill.”

The announcement comes after the Senate held a series of procedural votes late Sunday to advance the original bill, including the controversial cryptocurrency language. If the Senate does not approve the amendment unanimously before Tuesday, the original language could ensnare software developers as brokers. According to Wyden, Senate Majority Leader Chuck Schumer (D-NY) said he would not block a vote on the amendment. Still, a unanimous consent vote would require all senators to vote to approve the amendment, and it’s not clear if any lawmakers plan to object, as of publication. 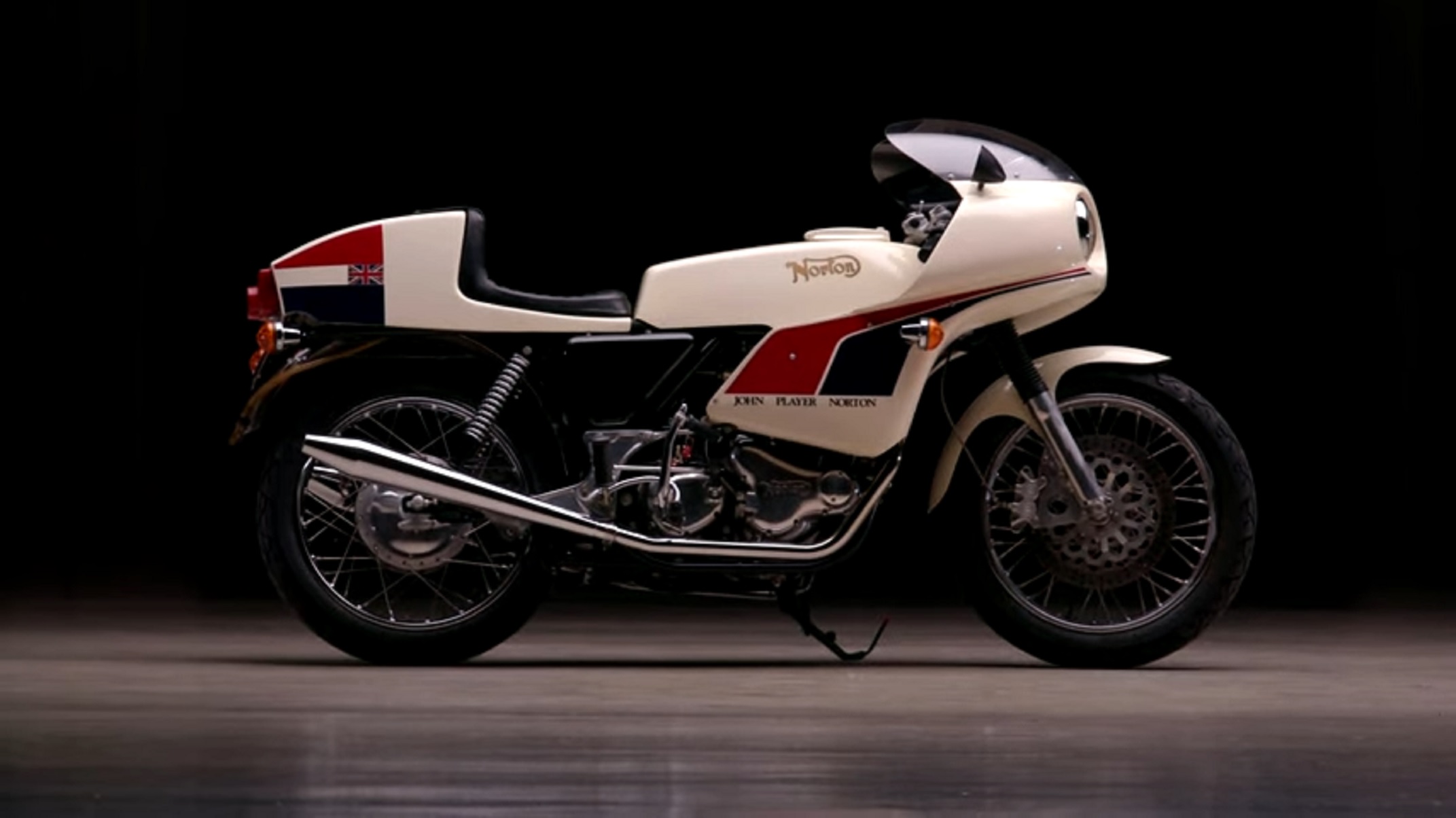 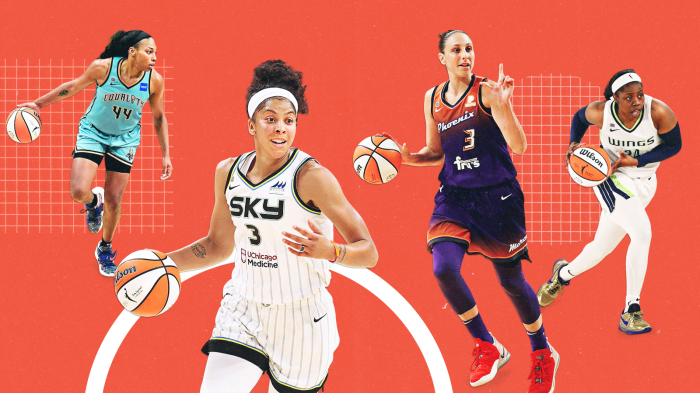 The Stat That Defines Each WNBA Playoff Team
57 seconds ago 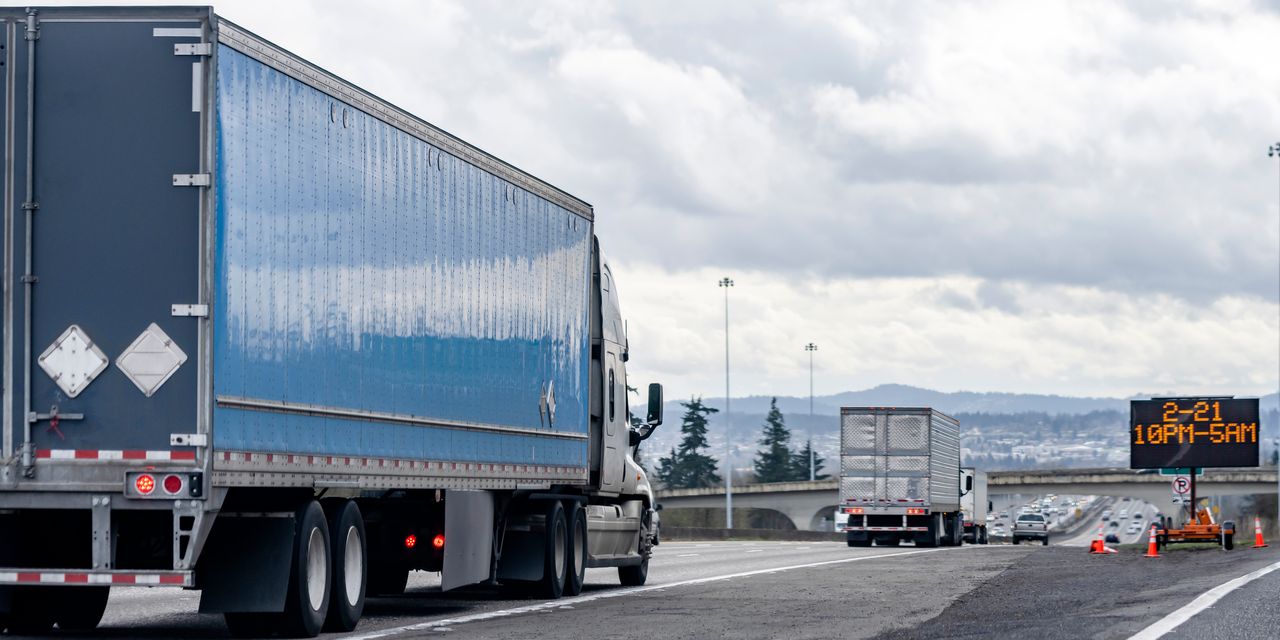 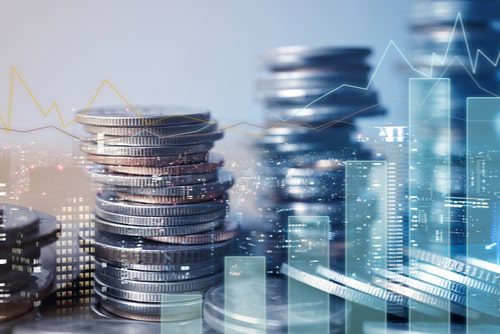 Access to essential cancer medicines unequal across countries
8 mins ago