So, you won the lottery. Congrats! What do you do now?

Once you’re done screaming and dancing in a shower of Champagne, take a moment to gather yourself and start thinking about the more pragmatic aspects of your new life as a multimillionaire (or billionaire) What will you do with the cash?

Do you take the lump sum or the annuity paid out over time? H

ow much will you give to charity, friends and family?

First things first, according to experts: Keep your mouth shut.

Before you broadcast your sudden windfall to the world, and even before you contact lottery officials, you’ll be wise to surround yourself with a team of lawyers and financial advisers.

Most states, including California where this week’s record Powerball was won, will not let you claim the prize anonymously, which means you’ll need to act fast to protect yourself before you’re inundated with vultures or new-found relations.

And while this might seem obvious, don’t forget to document your win. Make copies of both sides of your lottery ticket, and then lock it up somewhere only you can access it.

Then, get to work. And it will be a lot of work.

“I think it can be more of a curse than a blessing for some, just in all of the work that has to be done,” said Belinda Herzig, senior wealth strategist at BNY Mellon.

Hiring a lawyer should be a top priority. And not just any lawyer.

“Find an attorney who has experience dealing with people with this level of wealth, because it is different,” says Herzig.

That means aiming for a specialist at a large national law firm.

Next up, you’ll need an accountant and a financial adviser to protect your wealth from “creditors and predators,” as Herzig puts it.

Again, you’ll want to look for experts at larger institutions who have experience figuring all this out. (Your neighbor Gary the CPA might be a great pal who’s done your taxes before, but he almost certainly hasn’t dealt with an influx of wealth like the one you, lucky lotto winner, are dealing with.)

Another thing to keep in mind: It pays to be a good person. One of the biggest winners of the Powerball will be the IRS, which gets its cut in federal income tax, Herzig says, but you can offset some of your tax liability by using philanthropy as a way to receive a charitable deduction, she says.

Once you’re lawyered up and have a solid financial team you trust, have those advisers look over the lottery’s rules before you sign the original ticket, according to State Farm’s consumer-advice site Simple Insights.

The rest is mostly personal finance 101: Pay off your debts, set up savings for college, diversify your investments, keep up a robust emergency fund. Your crack team of helpers can manage it all for you.

But there’s one big piece of the lottery puzzle that you can’t farm out to lawyers, and that’s your mental health. Plenty of past winners serve as cautionary tales about the psychological impact of sudden wealth, and all the changes that come with it.

“The curse of the lottery losers is very real,” Andrew Stoltmann, a lawyer who has represented lottery winners, told CNBC. 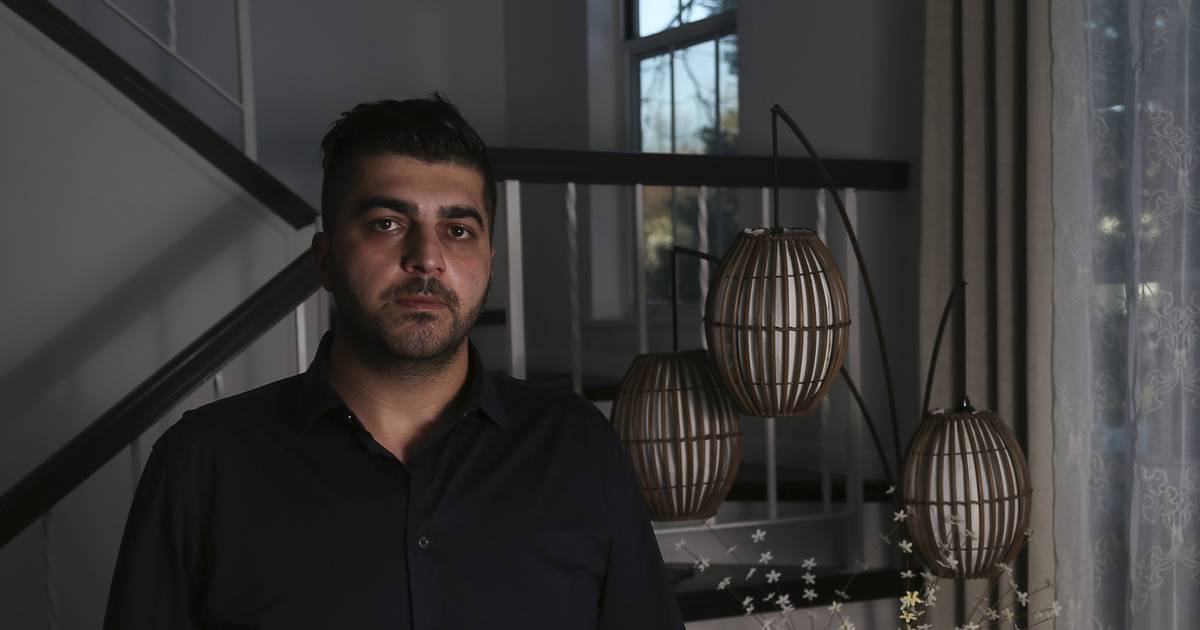 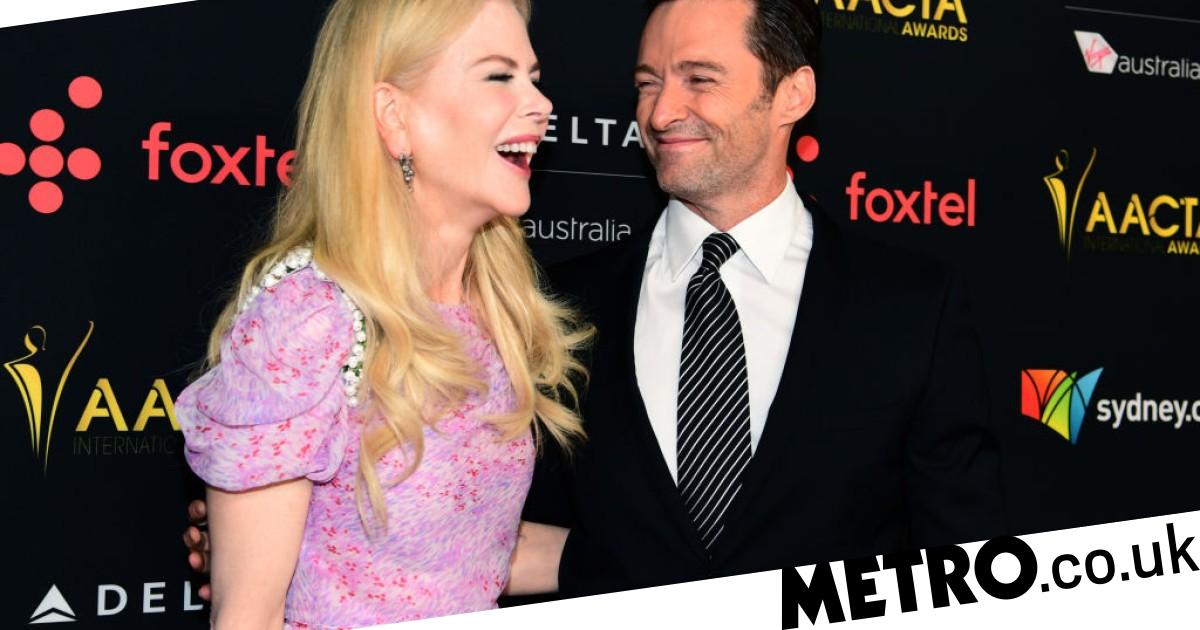 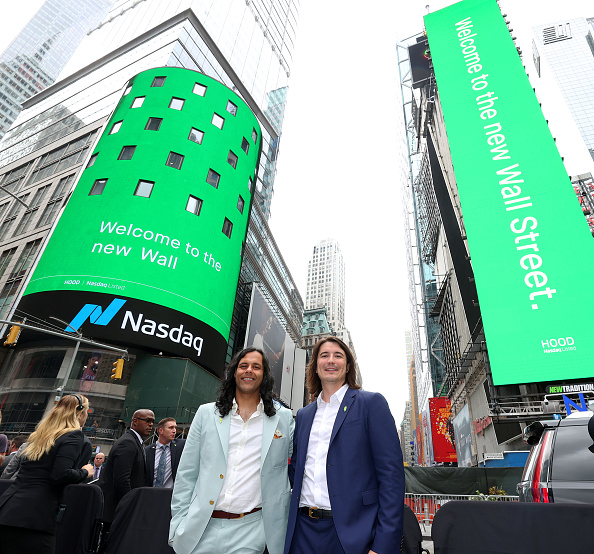