What were you doing when you were 13? Trying to establish your taste in music? Becoming a teenage terror for your parents? Japan’s Momiji Nishiya just won her first Olympic gold medal, becoming the first woman to win an Olympic skateboarding medal, the youngest athlete in Japanese history to medal, and one of the youngest athletes of all time to medal in the Olympics.

Nishiya’s win in Skateboarding Street on Monday shouldn’t be a surprise, regardless of her age. She’s been part of Japan’s ‘new guard’ of skateboarders, taking the sport by storm in recent years by marrying the freedom of expression the sport is known for, with almost unparalleled technical precision. Nishiya, along with teammate Misugu Okamoto (a favorite in skateboard park on Tuesday) are both under the age of 16, both dominating, and changing the face of the sport in the process.

Nishiya’s medal-winning trick was a thing of beauty. With the medal being a three-skater race between Nishiya, her teammate Funa Nakayama and Brazil’s Rayssa Leal. Nishiya pulled off a big spin front boardslide down the eight stair gap on the Tokyo street course, scoring a 4.66 and putting the pressure on Leal to go big. Ultimately Leal bailed on her final trick, securing the gold for the 13-year-old.

Nishiya’s prelude to the Olympics was stunning. She won silver at the X-Games in 2019 at the age of 11, then following it with another silver at the World Championships in Rome in 2021. While she’d failed to get over the hump to top the podium in both events, her age and proficiency showed there was something very, very special on the horizon for the young skater.

The temptation from casual fans when skateboarding was announced for the Tokyo games was to assume it would be an easy four gold medals for the USA. After all, the world of skateboarding has been defined by the U.S. for 40 years. However, that’s simply not the case. Japan and Brazil in particular have been turning out champions for years, and the next wave of athletes seems poised to be dominated by the two countries, particularly in the women’s scene, unless the USA finds another signature athlete.

This is a good thing. The world of skateboarding is far better with diverse podiums full of excellent challengers, rather than easy 1-2-3 wins for the United States. If anything, this event is proving exactly what the IOC wanted when it added skateboarding to the games. Interest from the next generation, and the future in skateboarding is astoundingly bright. 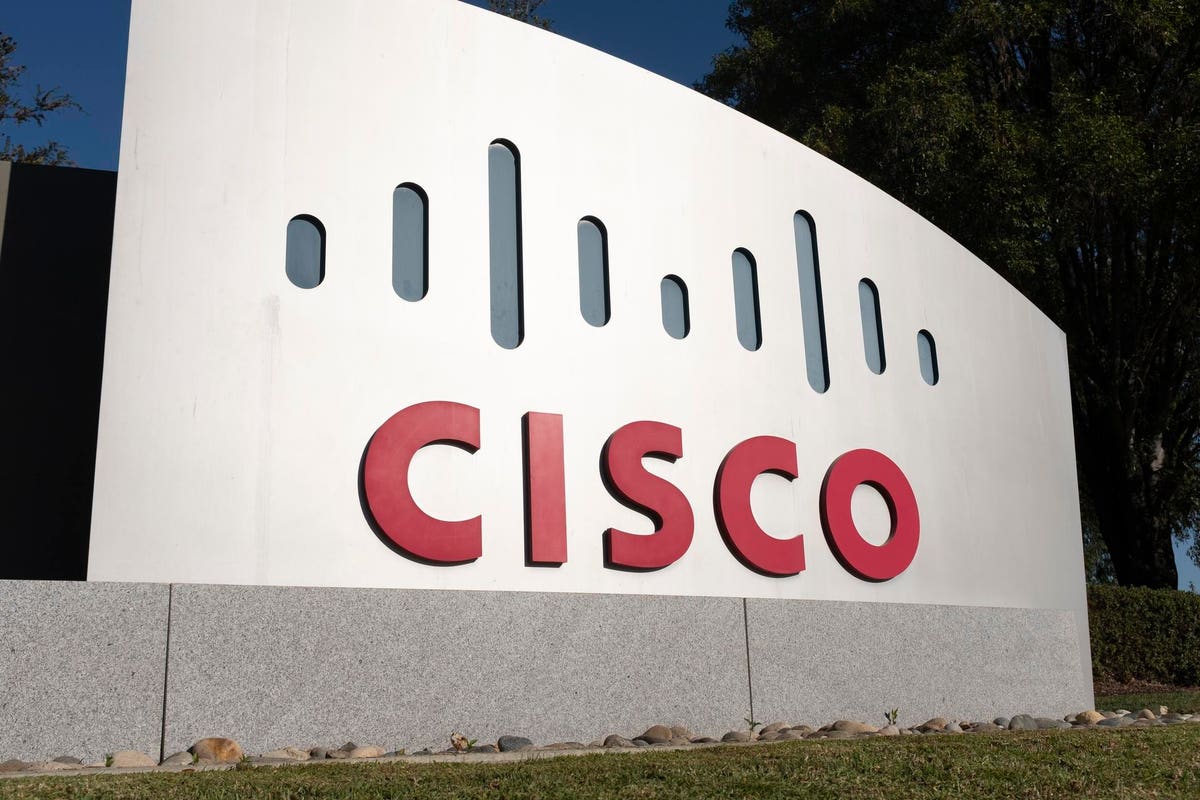 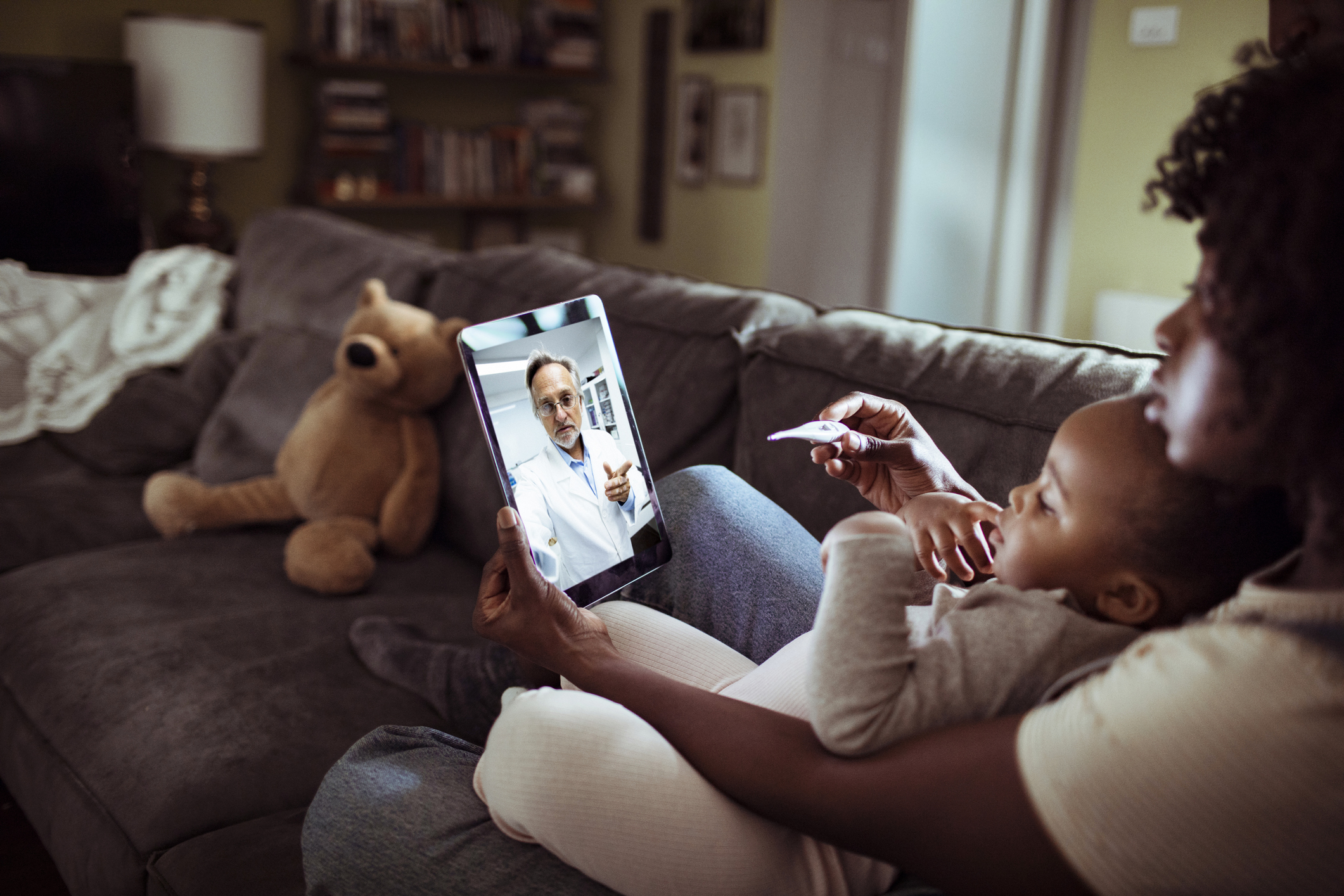 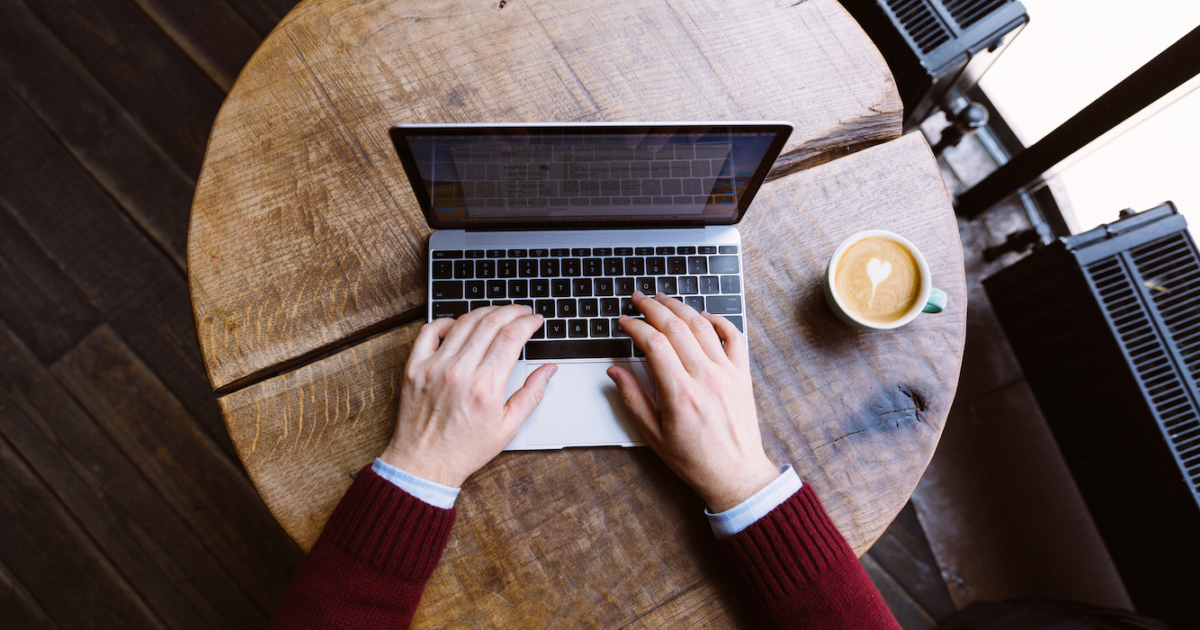 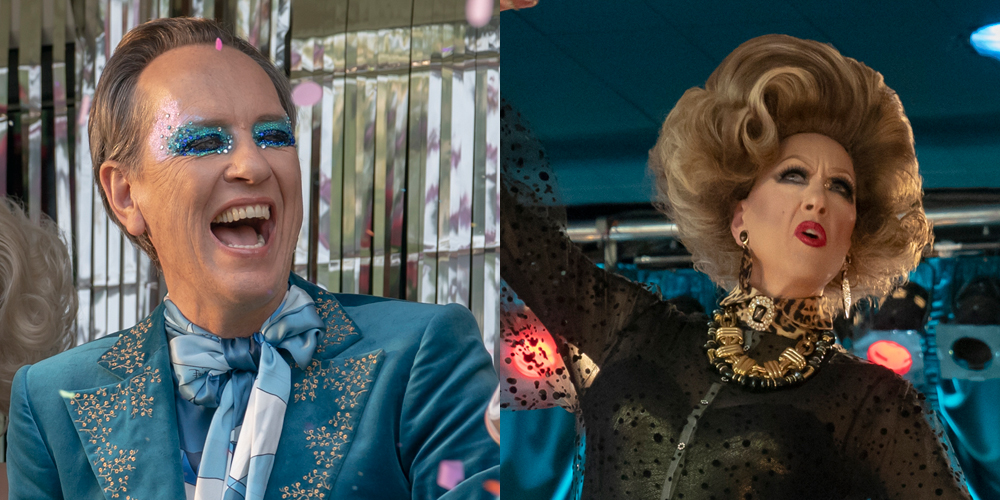 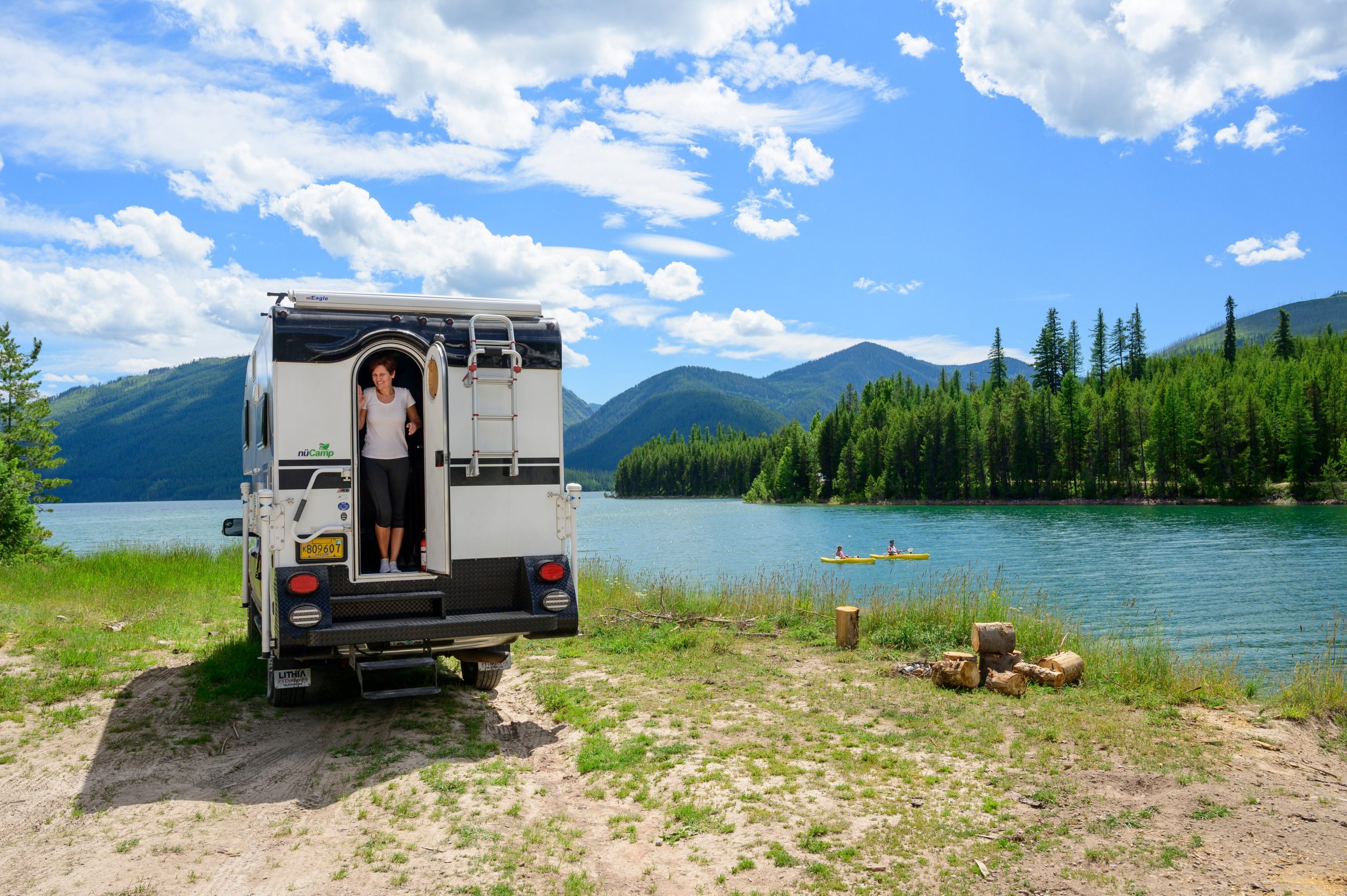