Wide receiver N’Keal Harry‘s agent said in a statement Tuesday that he has formally requested the New England Patriots trade his client.

“For the past several months, I have been working in cooperation with the Patriots behind the scenes to put a plan in place to allow N’Keal to thrive in New England. Through two seasons, he has 86 targets, which obviously hasn’t met the expectations the Patriots and N’Keal had when they drafted a dominant downfield threat who was virtually unstoppable at the point of attack in college. Following numerous conversations with the Patriots, I believe it’s time for a fresh start and best for both parties if N’Keal moves on before the start of training camp. That is why I have informed the Patriots today I am formally requesting a trade on behalf of my client,” agent Jamal Tooson said in the statement.

“N’Keal understands a key ingredient to production is opportunity. He will continue to work hard to develop and refine his craft after missing a large portion of his rookie year to injury. His draft-day expectations for his NFL career have not changed. We are confident success is just around the corner for him and will aggressively pursue it.”

The Patriots added receivers Nelson Agholor and Kendrick Bourne in free agency, pushing Harry further down the team’s depth chart. He appears to be set to compete for the No. 4 or 5 role behind both those players and Jakobi Meyers, who led the Patriots in receptions (59) and receiving yards (729) last season. July child tax credit payment: Did you get less than expected? See how much you qualify for
1 second ago 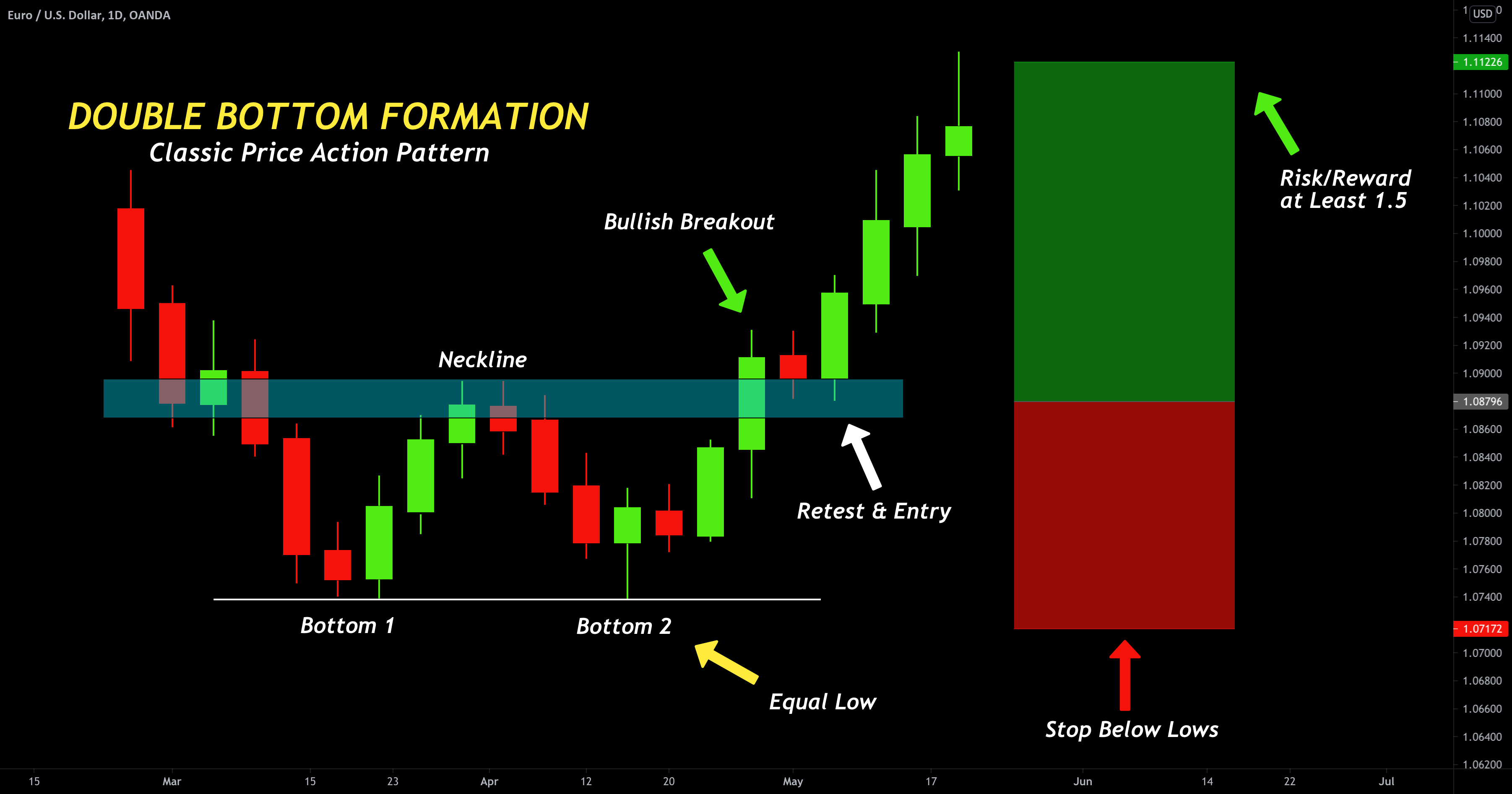 Learn How to Trade Double Bottom Formation | Full Guide 📚 for OANDA:EURUSD by VasilyTrader
1 min ago

Does Meghan Markle’s Dad Have a Chance to Win in Court to See Grandkids?
8 mins ago