ASHBURN, Va. — Quarterback Alex Smith‘s decision to retire from football on Monday ends an NFL career that was never about the stats or flash, but rather about impact.

In 2020, Smith’s comeback from that gruesome 2018 leg injury captured the imagination of the sporting public and, for maybe the first time in his career, turned him into a national figure whose story could, as they say, move the needle. But what he showed last season, with a return to the field few thought possible, was just a summation of his career.

The toughness. The competitiveness. The leadership.

When teammates talk about him, they don’t talk about big throws or flashy runs; they mention everything else. His former college coach, Urban Meyer, raved about his toughness and also called him the “most intelligent player I’ve ever coached.”

All those qualities made Smith a popular player in every locker room.

An anecdote after he suffered his compound leg fracture on Nov. 18, 2018, was telling. At the time, nobody realized how devastating the injury was, but there’s no doubt those in the ambulance headed to the hospital knew — they saw the bone had pierced his skin. Yet, as he headed to the hospital, Smith’s mind was on the game, not himself: How was his backup, Colt McCoy, doing? What was the score?

• NFL reacts: ‘Thanks for the inspiration’
• He’s a ‘true definition’ of comeback player
• E:60’s Project 11: Saving Smith’s leg
• How the QB completed his comeback

Considering what we know now, it’s an even bigger example of selflessness than was thought at the time. After the 2018 season — Washington went from a 6-3 mark with a healthy Smith to a 7-9 finish — players to a man said everything changed once Smith was hurt.

Smith and then-coach Jay Gruden were still trying to find common ground, about what to do or call at times. Yet, players felt Smith’s impact. He made them feel confident with his presence in the huddle. During tense times he stayed calm. He became known for what he didn’t do — turn the ball over — a trait that contributed to winning games. Quarterback wins and losses can be a misleading stat, but consider this: During his time in Washington, the franchise went 11-5 when he started and 6-27 when he didn’t. This past season, Washington’s young wide receivers mentioned how he would remind them of the routes to run after breaking the huddle, allowing them to play more freely.

Former Washington long-snapper Nick Sundberg recalled being on the sidelines during a game and seeing Washington in a third-and-real-long situation. He worried about being backed up deep in their own territory for the ensuing punt. Punter Tress Way did not share that fear; he told Sundberg Smith would do something. Sure enough, Washington completed a play long enough to set up a far better punting situation. Those little plays weren’t exciting, but they added up.

It’s why Sundberg, discussing Smith this offseason, recalled a game from last season when he and Way were again on the sidelines together. Washington was trailing, but both agreed their team would still win. Sundberg asked Way why he thought that, knowing his answer would be the same. “Because of that man,” Way said, pointing at Smith. 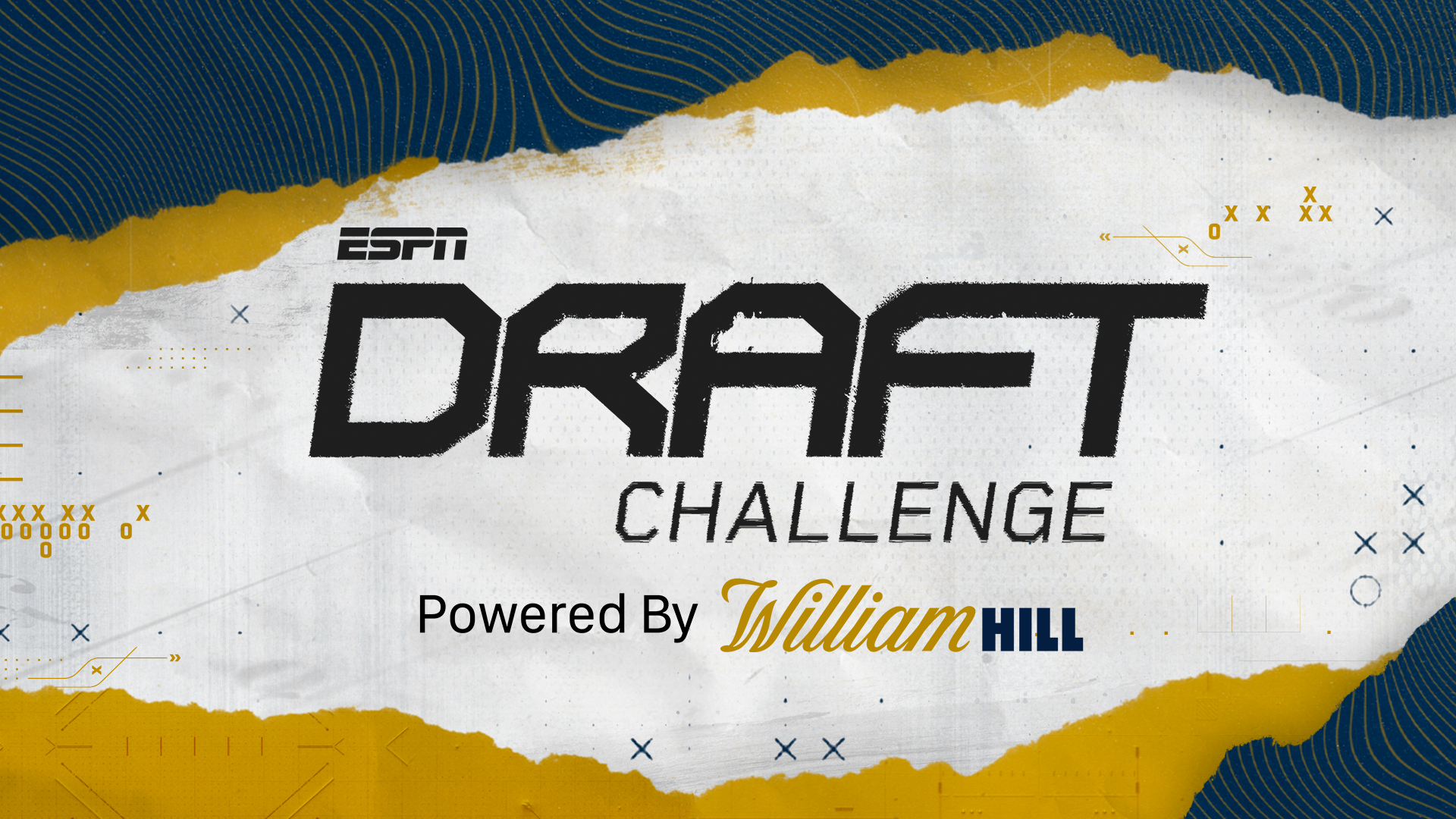 Though Smith’s place in NFL history became secure this season, his career was filled with overcoming obstacles. It’s partly what made him such a strong leader. He went through it all: He knew the pressure of being a high pick, having been selected No. 1 overall in 2005. He knew the burden of failed expectations as he was largely considered a bust for his first three pro years. He knew about dealing with injuries, being benched, losing his job because of an injury and being traded — twice.

Yet he played 16 seasons.

During team meetings, Smith made it a point to sit in a different seat each time so he could get to know another player. Little things.

In San Francisco, he lost his job to Colin Kaepernick while out with an injury in 2012. The 49ers were 6-2-1 with Smith starting. He had thrown 13 touchdowns to five interceptions. But the team stuck with Kaepernick when Smith was healthy. Rather than pout, Smith did what he always did: Show up, work and help his teammates. He even would remind his coaches before games about plays Kaepernick was comfortable running.

In Kansas City, after the Chiefs traded up to select quarterback Patrick Mahomes — his eventual replacement — Smith didn’t change his approach. He showed Mahomes the blueprint for how a quarterback must prepare to succeed in the NFL. Smith said it was more about doing things the right way and leading by example than lecturing someone about what to do. When people chose to pay attention, they could learn.

Washington had become a franchise many had come to dislike, whether because of the ownership, the former team name or the failed expectations that exasperated its fans. But Smith’s comeback and coach Ron Rivera’s cancer diagnosis gave fans something to root for because their recoveries became about more than just football.

Alex Smith details visiting with the Jaguars and possibly playing under Urban Meyer before ultimately deciding to retire.

In the end, though, Smith had nothing left to prove. Despite starting only six games last season, he had crafted a fairy-tale-type script. His return was a key reason Washington overcame a 2-6 start to win the NFC East. It didn’t result in a Super Bowl sendoff à la John Elway, but it did result in a career capped with an exclamation point.

After announcing his retirement, Smith told ESPN’s Jeremy Schaap on Outside the Lines about going snowboarding with his kids and how that helped cement his decision.

Smith had nothing left to prove in football; he showed his kids how to overcome adversity and not be deterred from a dream or a goal. Now, he can just hold the two jobs he seems to love the most: father and husband.

It’ll be interesting to see what Smith does next. For sure, he’ll make an impact. It’s what he always has done.