DENVER — Shohei Ohtani, the Los Angeles Angels‘ transcendent two-way star, will start and lead off for the American League All-Stars in Tuesday’s All-Star Game from Coors Field, a fitting tribute to his near-unprecedented first-half performance.

Ohtani, who will oppose Max Scherzer of the Washington Nationals, was voted by the fans as the starting designated hitter and was voted by the players as one of five starting pitchers. Tampa Bay Rays manager Kevin Cash, who will steer the AL group, said he “took that to heart” in making the decision to start Ohtani.

“This is what the fans wanna see,” Cash said. “It’s personally what I wanna see.”

Ohtani, the only player selected to both pitch and hit in an All-Star Game, will also headline the Home Run Derby lineup on Monday night. Cash said he “begged” Major League Baseball to tweak a longstanding rule and basically list Ohtani as both a pitcher and a DH for Tuesday’s lineup, which would allow Cash to insert a new DH when Ohtani comes out of the game rather than continually utilize a pinch-hitter as his spot in the lineup comes back around.

“I was not expecting to be chosen as a pitcher at all,” Ohtani said through his interpreter, Ippei Mizuhara, who will also serve as his catcher for the Home Run Derby. “It’s a huge honor.”

Ohtani is the second Japanese player to start an All-Star Game, joining Hideo Nomo, who represented the Los Angeles Dodgers while starting for the National League in 1995. As a hitter, Ohtani is batting .279/.364/.698 with four triples, 12 stolen bases and a major league-leading 33 home runs, already a single-season record for a Japanese-born player. As a pitcher, he boasts a 3.49 ERA with 87 strikeouts and 35 walks in 67 innings.

Dodgers manager Dave Roberts, who will lead the NL team, was asked if he ever believed Ohtani would be able to juggle both roles at that level.

“So did we!” Cash added, drawing a laugh from the crowd that gathered around the makeshift press conference near Coors Field.

Starting Ohtani allows MLB to fully showcase a man who has arguably become baseball’s most captivating star, but it also avoids the logistical difficulties of asking him to warm up in the middle of a game that he is already hitting in, a circumstance Ohtani is not accustomed to.

“Dave and I both have responsibilities to protect not just our players but all players,” Cash said. “And I think it made the most sense in the availability of it to do something that he has already done, rather than asking him to hit and come in later in the game.” 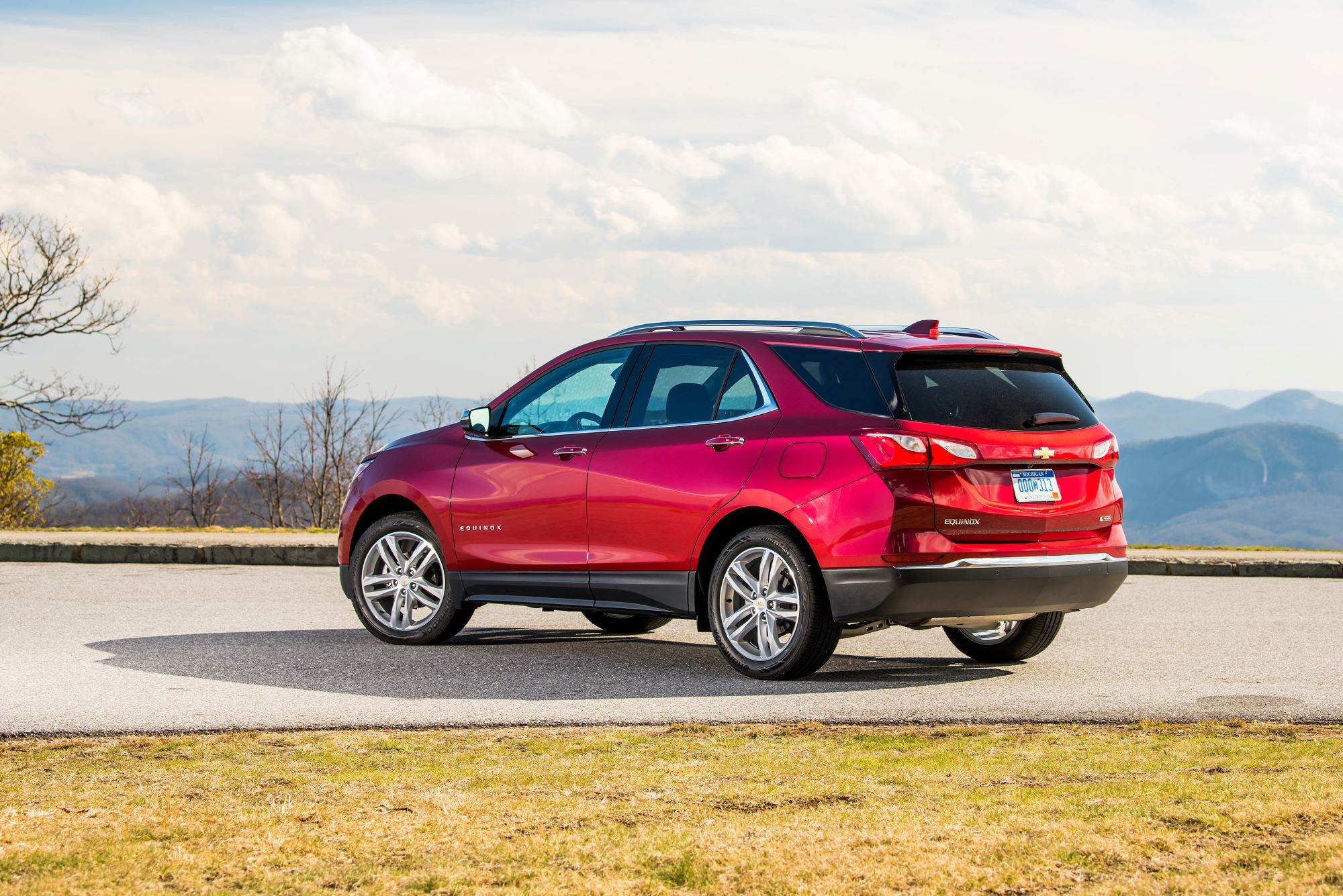