Mancini, who spent the 2020 season undergoing chemotherapy treatments after being diagnosed with colon cancer, entered with the second-longest odds of winning the event. But he beat Oakland Athletics first baseman Matt Olson and Colorado Rockies shortstop Trevor Story to advance to the final round, where he totaled 22 home runs.

Alonso followed Mancini in the final, hitting four home runs in his first six swings. He was at 12 when he took a timeout with 36 seconds remaining in his initial two minutes. He produced five more, reaching 17 entering his 60 seconds of bonus time, then hit six more within the next 29 seconds to finish with 23 home runs and capture the trophy, along with a bejeweled, spinning necklace.

Alonso also hit 23 home runs to beat Toronto Blue Jays star Vladimir Guerrero Jr. in the final round of the 2019 event. Last year’s All-Star Game and related festivities were canceled due to the coronavirus pandemic.

Los Angeles Angels two-way sensation Shohei Ohtani, the event’s headliner and No. 1 seed, was eliminated by Washington Nationals star Juan Soto after an exhilarating first round that included two tiebreakers and a combined 61 home runs, 10 of which traveled 500-plus feet.

Ohtani started slow, producing only one home run in his first 16 swings. But he rallied late — thanks in part to an impromptu phone call from Angels teammate Mike Trout — and hit two home runs within the last 10 seconds of his round to tie Soto’s original total of 22. They each followed with six home runs in the one-minute tiebreaker. But Soto went 3-for-3 in the ensuing swing-off while Ohtani produced a hard grounder to the right side, ending his night.

This year’s Derby — a three-round, eight-player, bracket-style tournament with timed rounds — was staged in the sport’s most notoriously hitter-friendly ballpark, with baseballs that were not stored in the humidors that attempt to normalize the mile-high environment.

The first round showed that.

Ohtani hit 15 home runs that traveled 475-plus feet, and Soto hit one 520 feet into the third deck in right-center. Kansas City‘s Salvador Perez amassed 28 home runs, the most ever by a catcher, and he barely had a chance at advancing out of the first round. He lost to Alonso, who hit 35 home runs, third most in any Derby round.

Three of the four first-round matchups went down to the wire. Olson trailed Mancini by one, and his last swing produced a deep drive to right field that hooked foul. Texas Rangers outfielder Joey Gallo, who got hot late, was one shy of tying Story, but his last swing with time remaining produced a fly ball that fell shy of the center-field fence.

Story, who is expected to be traded before the end of the month, hit only 12 second-round homers, a total Mancini surpassed with relative ease.

Alonso was one shy of tying Soto’s second-round total of 15, then called timeout with a little over a minute left, declined a water, turned to hype up the crowd, continued to bop his head to the music and promptly hit two majestic home runs to advance into the final round. 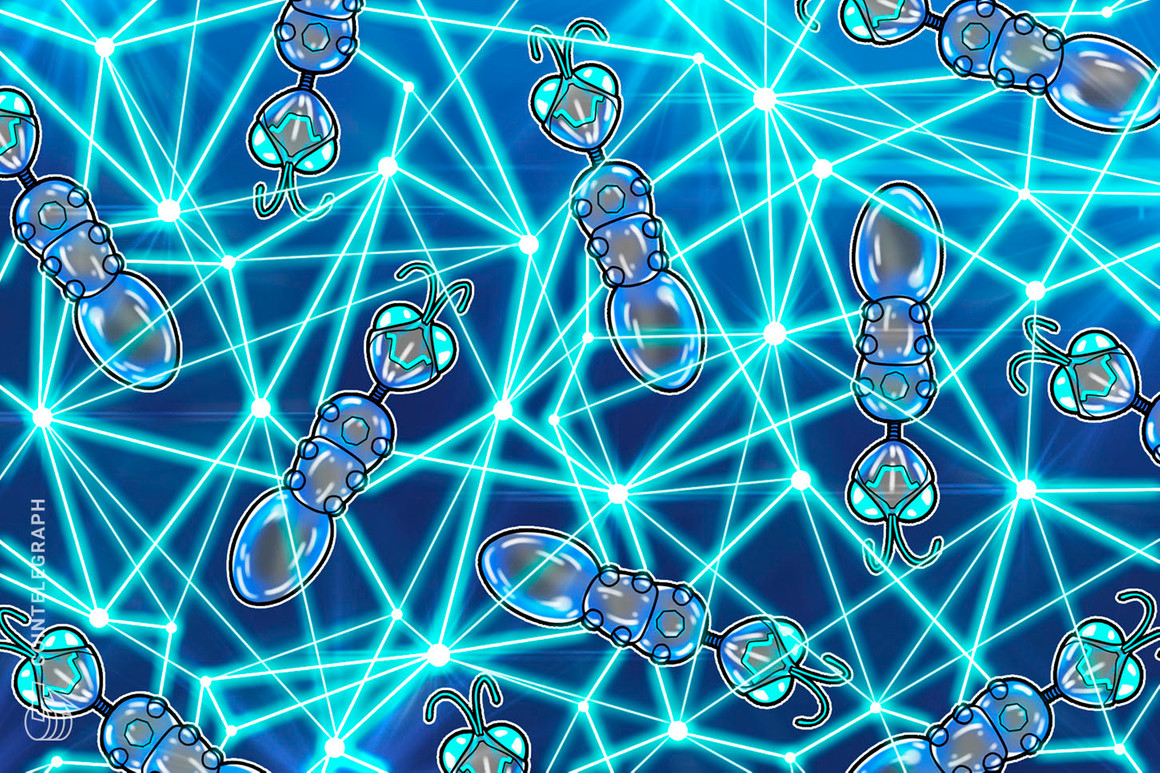 Below Deck Med’s Malia Didn’t Like Lexi’s Apology: It’s the ‘Best’ We’ll Get
7 mins ago 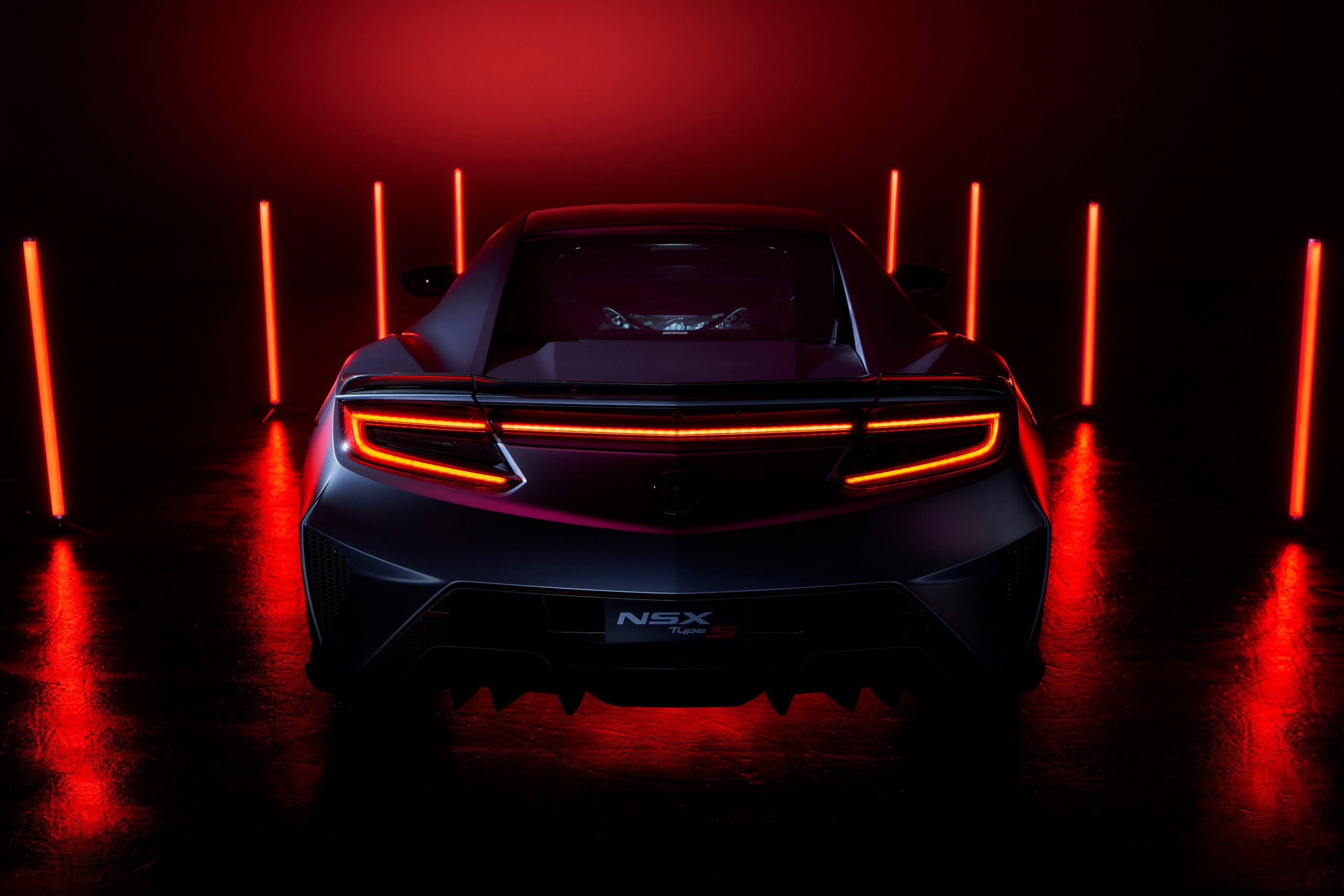 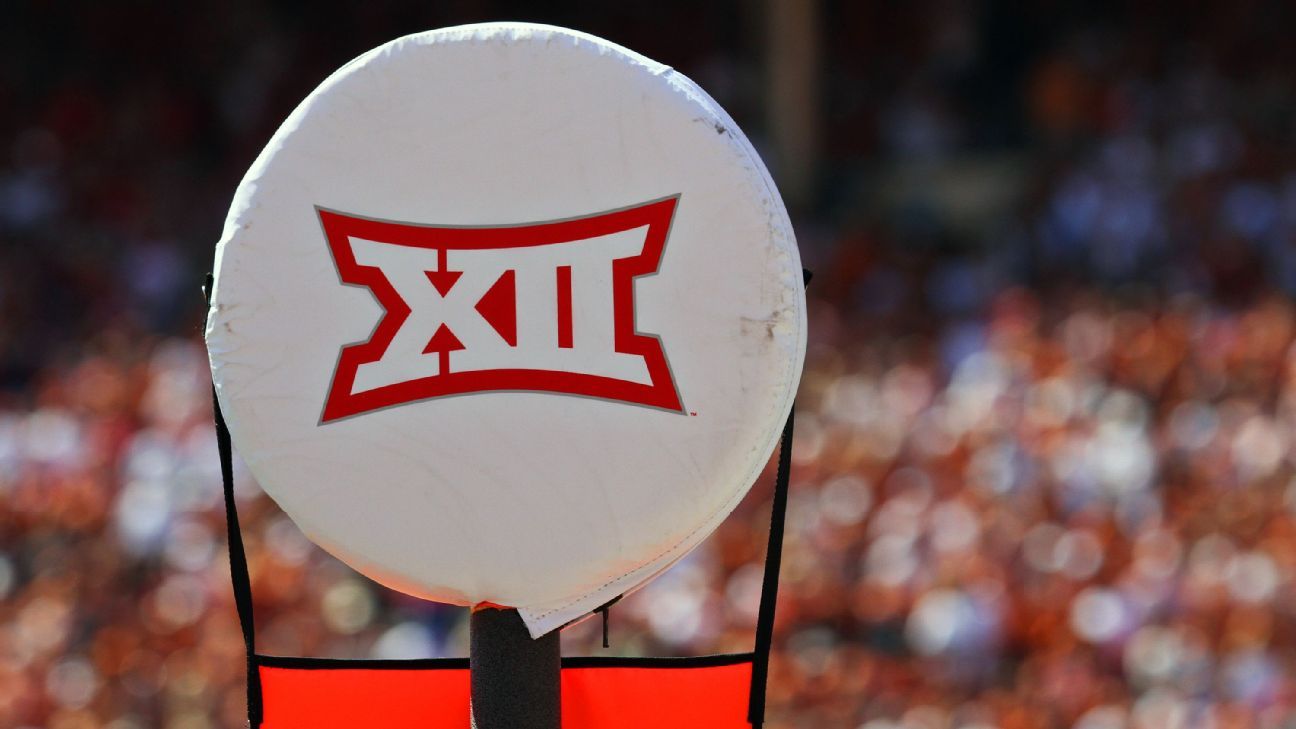