ANAHEIM, Calif. — Third baseman Anthony Rendon has been placed on the Los Angeles Angels‘ injured list for the third time before the All-Star break.

Rendon went on the 10-day injured list Tuesday with a left hamstring strain that occurred Sunday. The Angels recalled infielder Jack Mayfield from Triple-A Salt Lake to replace him.

Rendon has struggled with injuries and inconsistent production at the plate throughout the second season of a seven-year, $245 million contract he signed as a free agent to join Los Angeles after winning the World Series in a career year with Washington in 2019.

Rendon missed 11 games in April with a groin strain. He missed nine games in May with a bruise after fouling a ball off his left knee.

The Angels (42-42) entered Tuesday’s game against the Boston Red Sox still managing to stay around .500 despite being without their three highest-paid players for long stretches of the season.

Mike Trout has been out since May 17 with a strained right calf that will sideline him at least until the All-Star break, and left fielder Justin Upton is returning slowly from a back injury that has kept him out since June 22.

Trout took batting practice on the field Monday in the latest step in his recent return to baseball activities, but it’s uncertain when the three-time American League MVP will begin the rehab assignment that would precede his return to Anaheim.

FirstEnergy says it paid millions for political favors
4 seconds ago 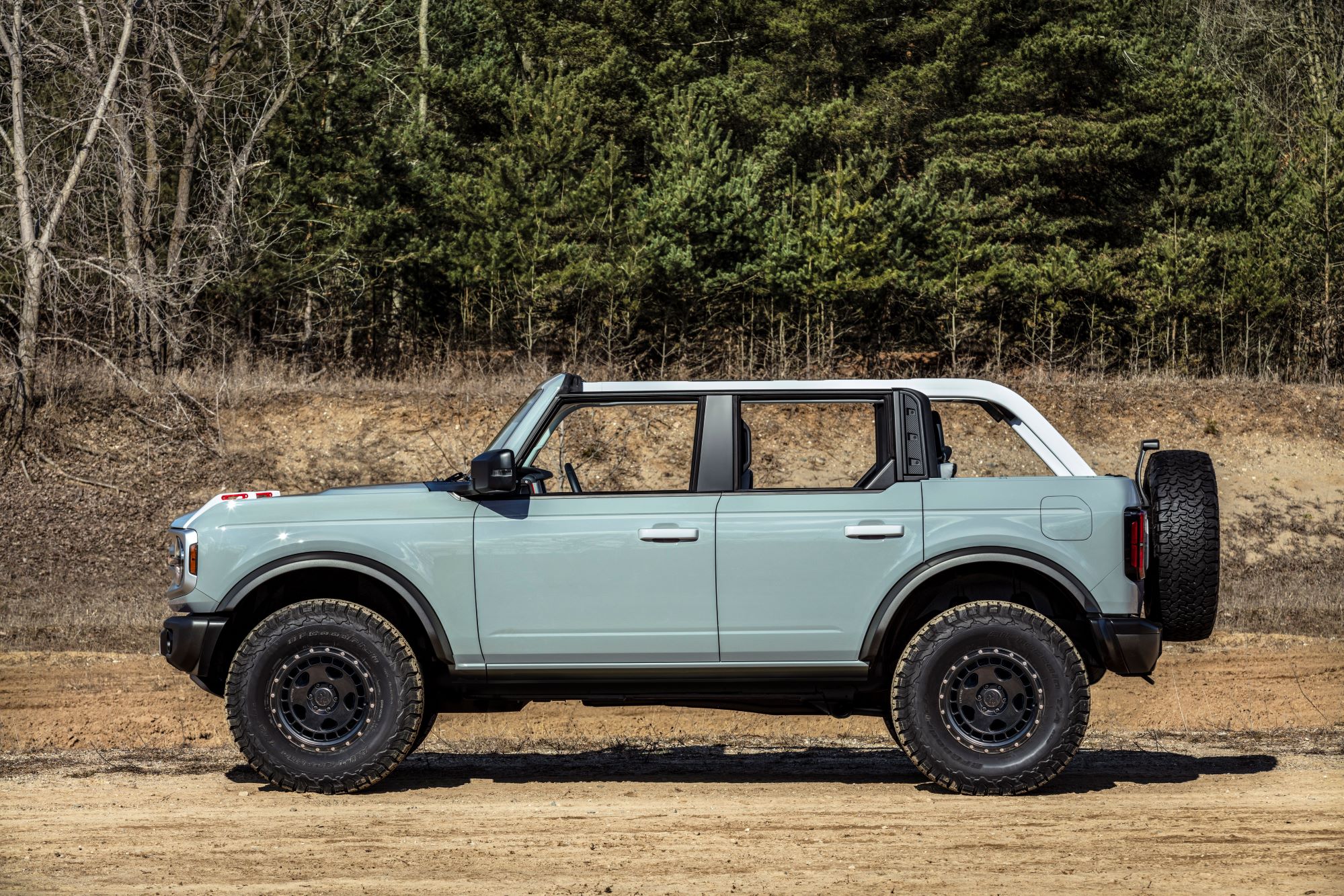 Nearly 20% of Intact Forest Landscapes Overlap With Extractive Industries Such As Mining, Oil and Gas
7 mins ago