Leeds United have completed the signing of Barcelona‘s Junior Firpo in a deal worth an initial €15 million plus 20% of any future transfer.

Firpo, 24, has agreed a four-year deal at Elland Road and will join up with Marcelo Bielsa’s squad for preseason immediately.

– Stream ESPN FC Daily on ESPN+ (U.S. only)
– When does the transfer window re-open? | Confirmed deals
– Transfer dominoes: How one big move could impact things

Southampton and West Ham United had shown an interest in the left-back as well, but sources told ESPN he was initially reluctant to move to England.

AC Milan also held talks with Barca about a loan move, but the Catalan club always made it clear they would prioritise a permanent transfer.

Leeds emerged on the scene at the end of May and director of football Victor Orta played a key role in selling the club to Firpo.

The former Spain Under-21 international wanted to leave Barca in search of regular football and was convinced he would be the perfect fit in coach Bielsa’s system.

For Barca, the deal represents a much-needed injection of cash as they look to reduce their debt and bring their wage bill under control.

Firpo becomes the third player to leave for a fee in just over a week, with Jean-Clair Todibo joining Nice in a deal worth up to €15.5m and Konrad de la Fuente signing for Marseille for €3m.

Barca are finding it harder to move on some of their bigger earners, with Neto, Samuel Umtiti, Miralem Pjanic, Philippe Coutinho and Martin Braithwaite among the other players made available for transfers this summer.

After moving to Spain from the Dominican Republic at the age of six, Firpo joined Real Betis as an 18-year-old in 2014.

He went on to make 43 appearances for Betis’ first team before Barca signed him as competition for Jordi Alba for an initial €18m in 2019.

However, first-team opportunities have been hard to come by at Camp Nou, where he has been restricted to just 22 starts across two seasons. 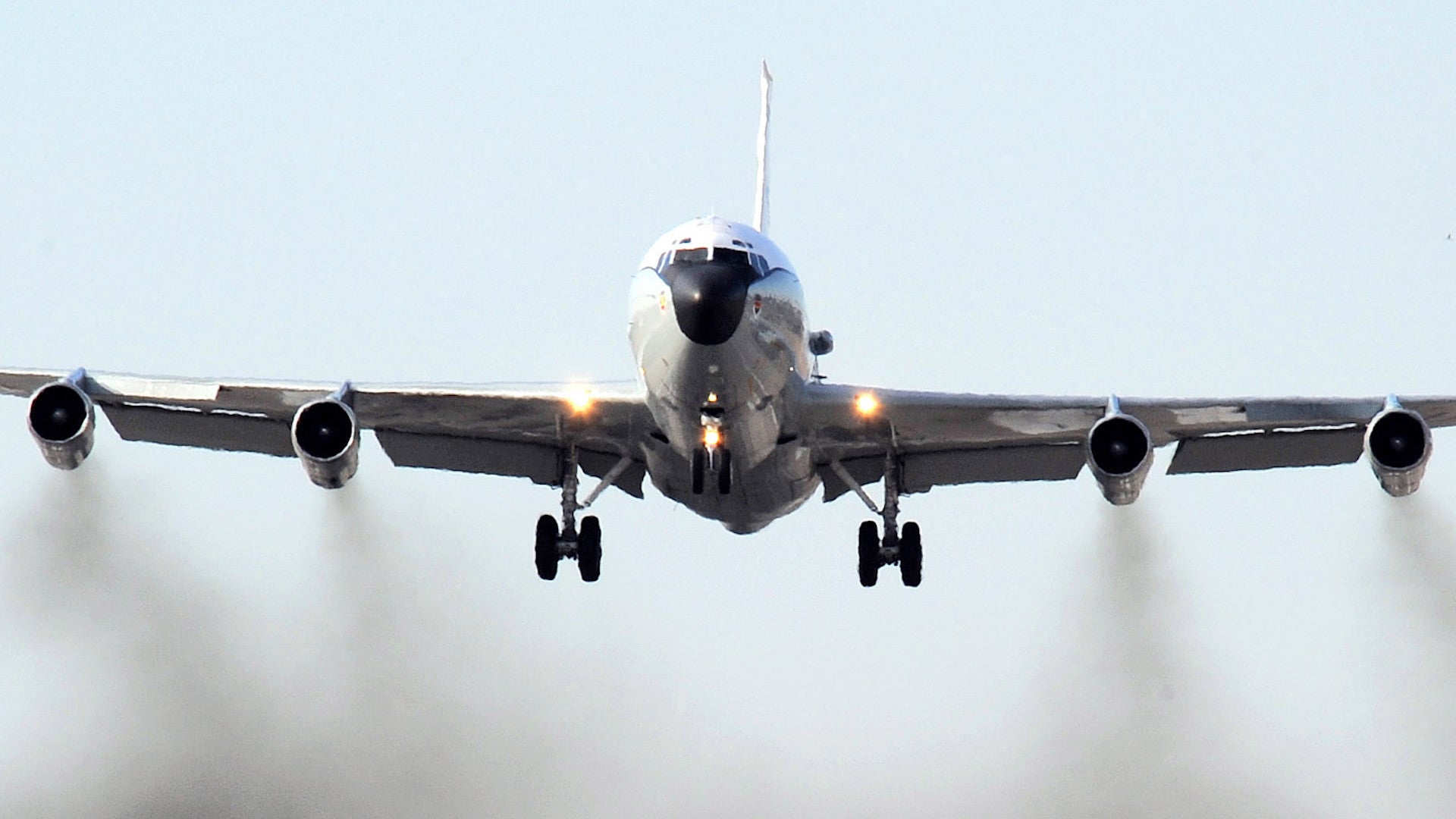 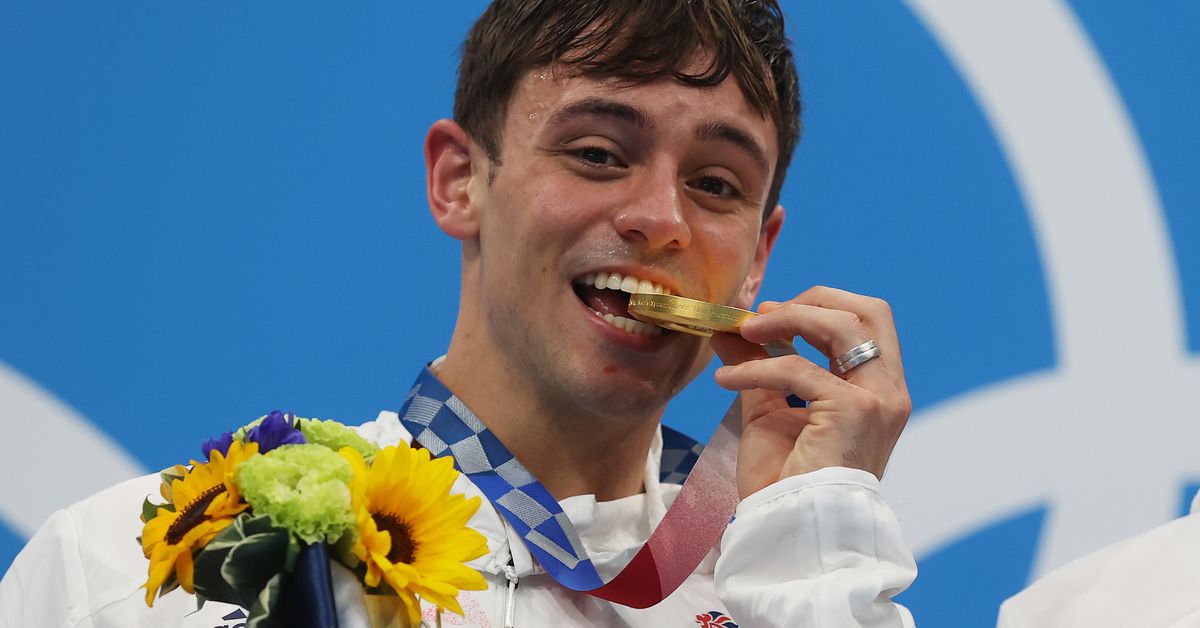 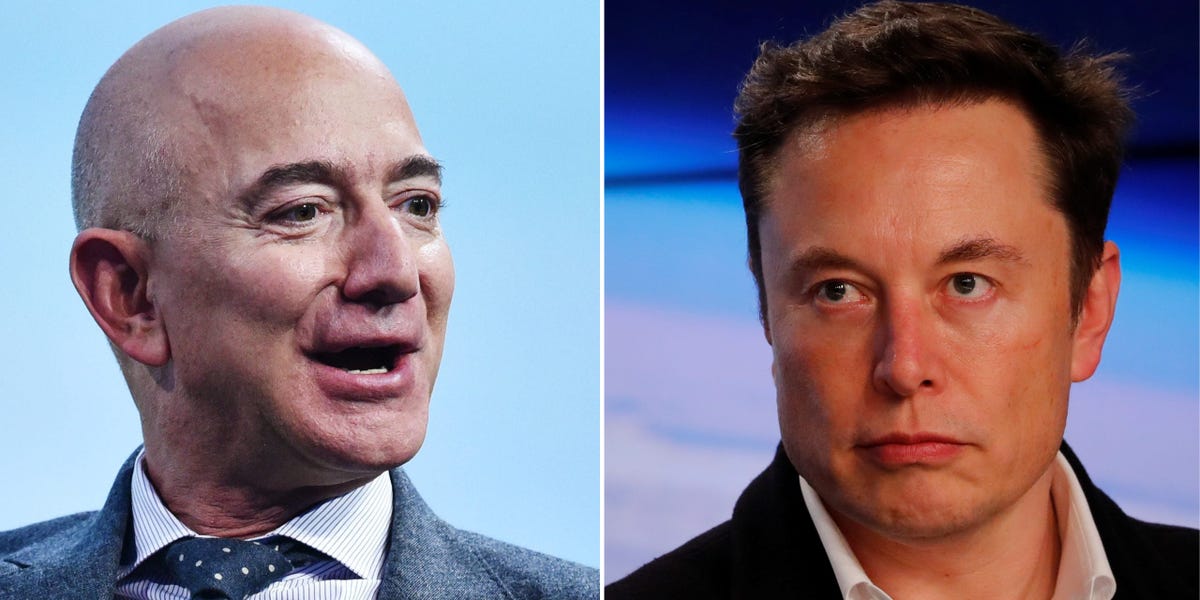 Blue Origin has a new publicity strategy: Posting salty graphics that trash competitors like SpaceX and Virgin Galactic
4 mins ago