Mbappe’s goals bracketed strikes from Marquinhos, Eric Maxim Choupo-Moting and Thomas Muller to give the defending champions — who were without star striker Robert Lewandowski — a steep hill to climb for the return leg in Paris next week.

– Boateng leaving Bayern at end of the season
– Stream ESPN FC Daily on ESPN+ (U.S. only)

PSG went ahead just three minutes after the opening whistle with a quick counter-attack that the excellent Mbappe finished off after Neymar rolled the ball into his path on the right.

The visitors had the goal in the net in the 12th minute through Julian Draxler, but the side judge rightly ruled Mbappe offside in the build up.

PSG went two goals in front after 28 minutes when Marquinhos settled and stroked home from a smart Neymar pass that caught the Bayern back line out of position.

Bayern, who’d peppered PSG with shots all night, got a deserved goal through Choupo-Moting in the 37th minute, and tied the game in the 60th minute with a characteristic Muller header in the box.

Mbappe, though, put the Parisians ahead for good eight minutes later with a fine individual effort from another counter-attack — the World Cup winner cutting in from the left and beating Manuel Neuer at the near post.

The goals marked the young France international’s seventh in the Champions League knockout stages, passing Zlatan Ibrahimovic for the most in PSG history. The brace — his third in the UCL knockouts — also tied Borussia Dortmund‘s Erling Haaland for the second most by a player before turning 23 in the competition’s history. Lionel Messi had four such games.

“It was a difficult game against the best team in Europe right now,” Mbappe said after the match. “But it is just the first game. [Next week] we have to play with confidence and play again like a team.”

“It was a superb team performance above all, and I benefited from that. We suffered, but we suffered as a team.”

Bayern’s Muller rued the number of missed chances after the game.

“We should have scored far more goals,” Mueller said. “Of course, we can talk about conceding goals, but if you win 6-3 or 5-3 then no one can complain.

“If we had shown the killer instinct that characterises us then it would have been a different game.” 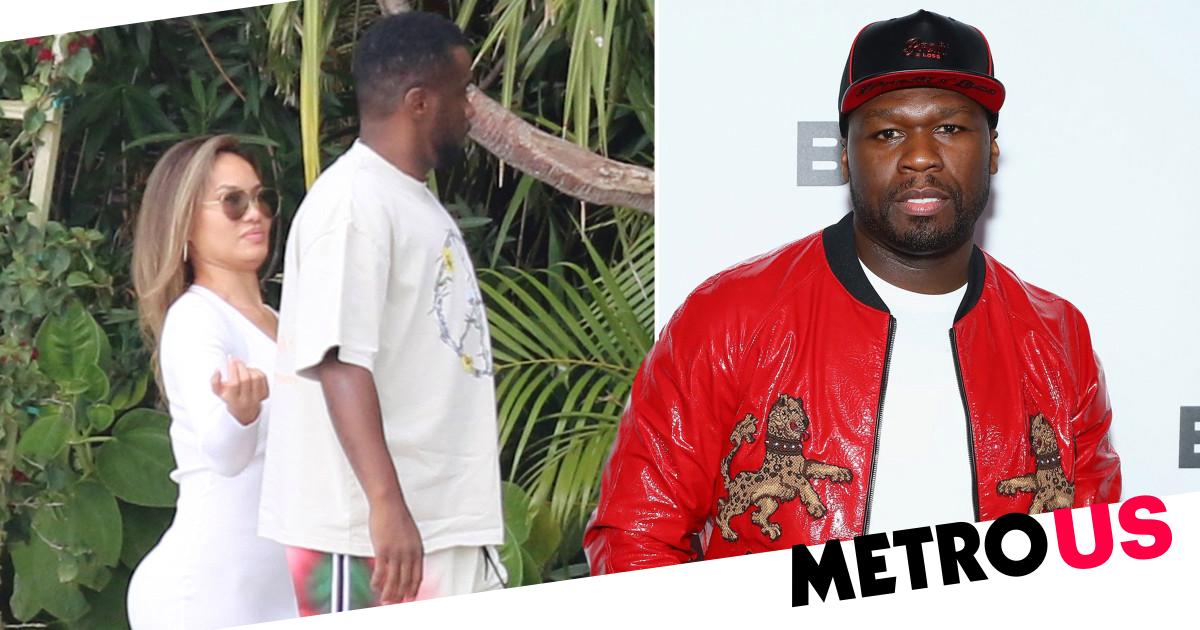 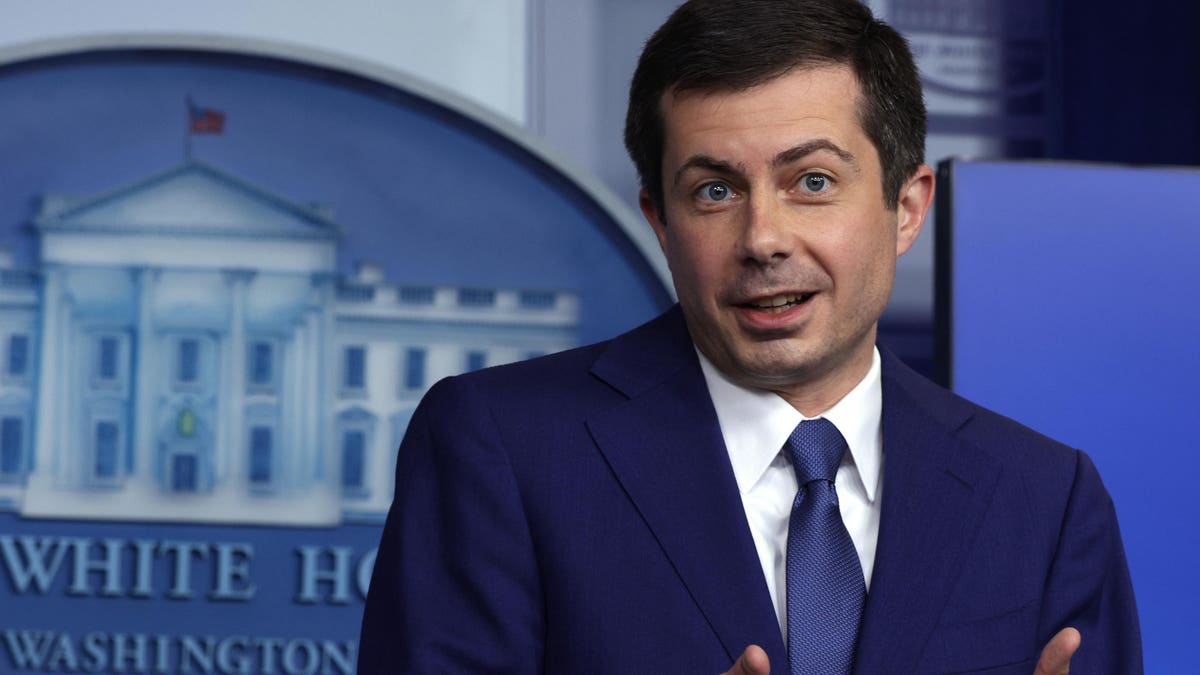 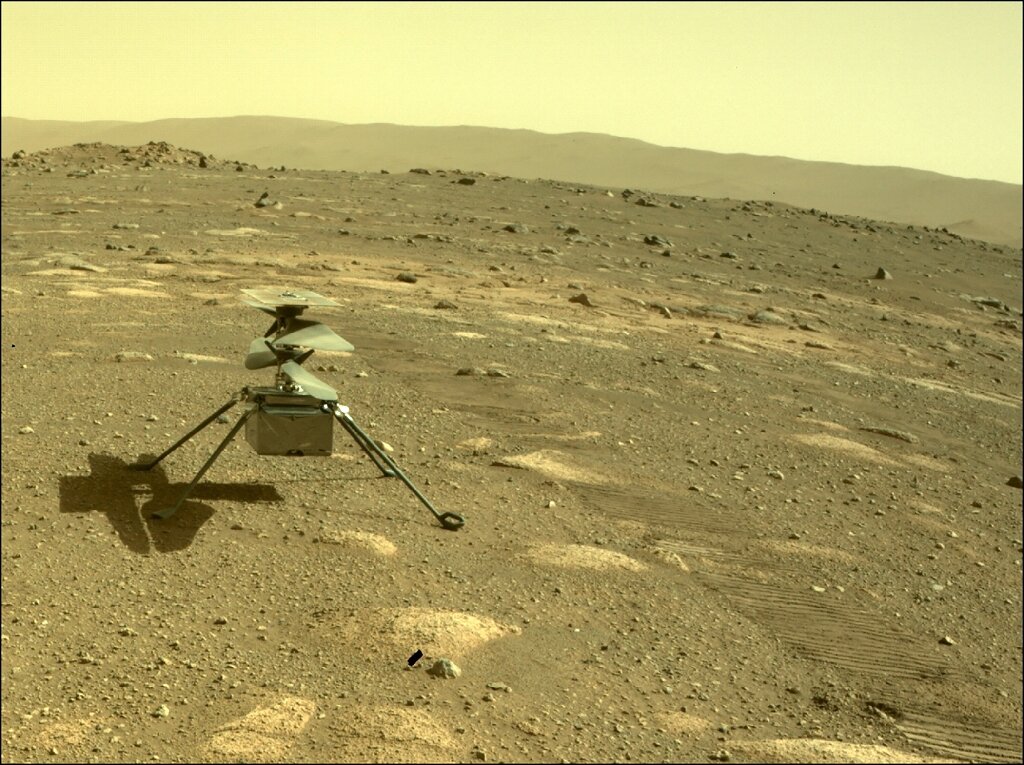