The defending champion Baylor Bears men’s basketball team and women’s powerhouses UConn and South Carolina won’t have to wait too long to see where they stand entering the 2021-22 season.

All three programs are entered in the Battle 4 Atlantis, which will begin Nov. 20 on Paradise Island in the Bahamas. The Bears anchor a collection of contenders on the men’s side, while a stacked UConn squad, led by Wooden Award winner Paige Bueckers, and South Carolina will vie for the title on the women’s side, officials announced Wednesday.

Baylor, which is ranked ninth in ESPN’s Way Too Early Top-25 rankings, will open with a matchup against Arizona State as the men’s field tips off Nov. 24 (ESPN/ESPN2).

If Scott Drew’s squad advances, it could potentially meet Michigan State, UConn or Auburn in the championship matchup. All three schools feature a top-50 recruit — Michigan State forward Max Christie (No. 16), UConn power forward Samson Johnson (No. 39) and Auburn’s Jabari Smith (No. 5), who is a projected lottery pick in the 2022 NBA draft.

The Spartans will open against Loyola Chicago, while UConn takes on Auburn, and Syracuse faces VCU.

To repeat as national champion, Baylor will have to account for the losses of NCAA tournament standouts MaCio Teague, Davion Mitchell and Jared Butler. Arizona transfer James Akinjo, who averaged 15.6 points last season, is expected to play a major role after receiving a waiver to play this season.

In the women’s field, UConn and South Carolina, which both advanced to the Final Four last season, could potentially meet in the title game.

Bueckers and Azzi Fudd, the No. 1 recruit in the 2021 class, will open the tournament with a matchup against Minnesota.

The Gamecocks, who are coached by Dawn Staley, who is currently leading the women’s national team in the Olympics, will open vs. Buffalo. South Carolina signed the Nos. 2, 3 and 4 players (Raven Johnson, Saniya Rivers and Sania Feagin, respectively) to join Aliyah Boston as the program pushes for a national title this season.

Other first-round women’s games include Oregon vs. Oklahoma, and Syracuse vs. South Florida.

Syracuse coach Quentin Hillsman is currently the subject of an investigation following allegations of verbal abuse and misconduct after a wave of transfers left the program this offseason. 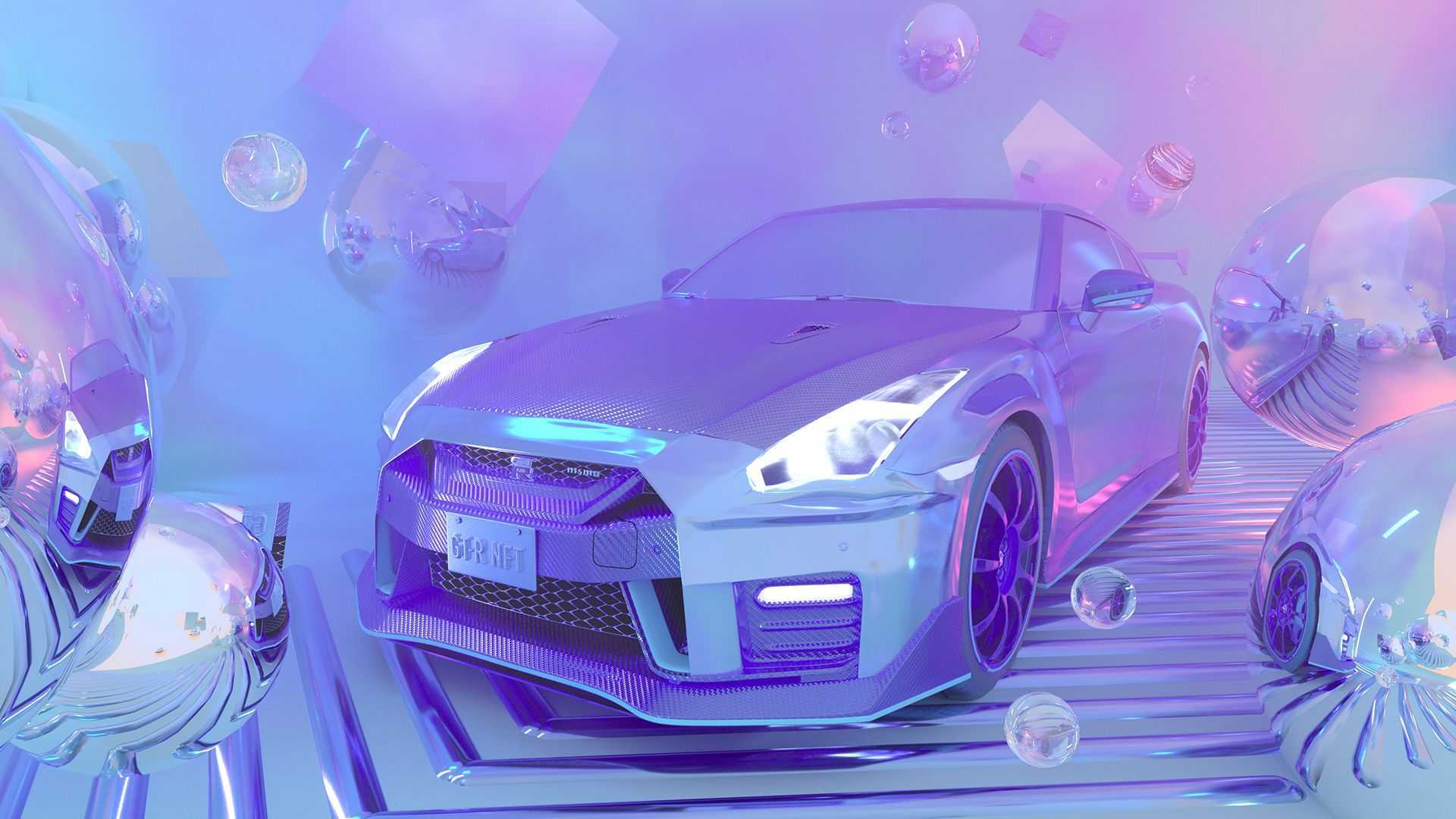 Nissan GT-R NFT Being Auctioned For Good Cause, Comes With Real GT-R
2 mins ago

Nissan GT-R NFT Being Auctioned For Good Cause, Comes With Real GT-R

Is it time to avoid investing in China?
5 mins ago

Is it time to avoid investing in China?

People don’t understand how to use driver-assist systems safely

New avenue for study of diseases like multiple sclerosis: Surprising discovery points to potential target for treatment
10 mins ago