Big 12 commissioner Bob Bowlsby told The Associated Press that ESPN is pushing other conferences to pick apart the league so Texas and Oklahoma can move to the Southeastern Conference without paying a massive buyout.

“I have absolute certainty they (ESPN) have been involved in manipulating other conferences to go after our members,” Bowlsby said Wednesday in a phone interview.

The Big 12 has sent a cease-and-desist letter to ESPN.

ESPN issued a statement later Wednesday, saying, “The claims in the letter have no merit.”

Texas and Oklahoma informed the Big 12 this week that they would not be renewing an agreement with the conference that binds them to the league and its eight other members until 2025.

On Tuesday, the schools submitted a request to the SEC to join that league in 2025. To join the conference earlier than that could cost the schools tens of millions of dollars.

Bowlsby told AP that Texas and Oklahoma have been working on a move to the SEC for months, doing so while taking part in Big 12 strategy meetings where proprietary information was shared.

“This whole thing has been a complete articulation of deception,” he said. 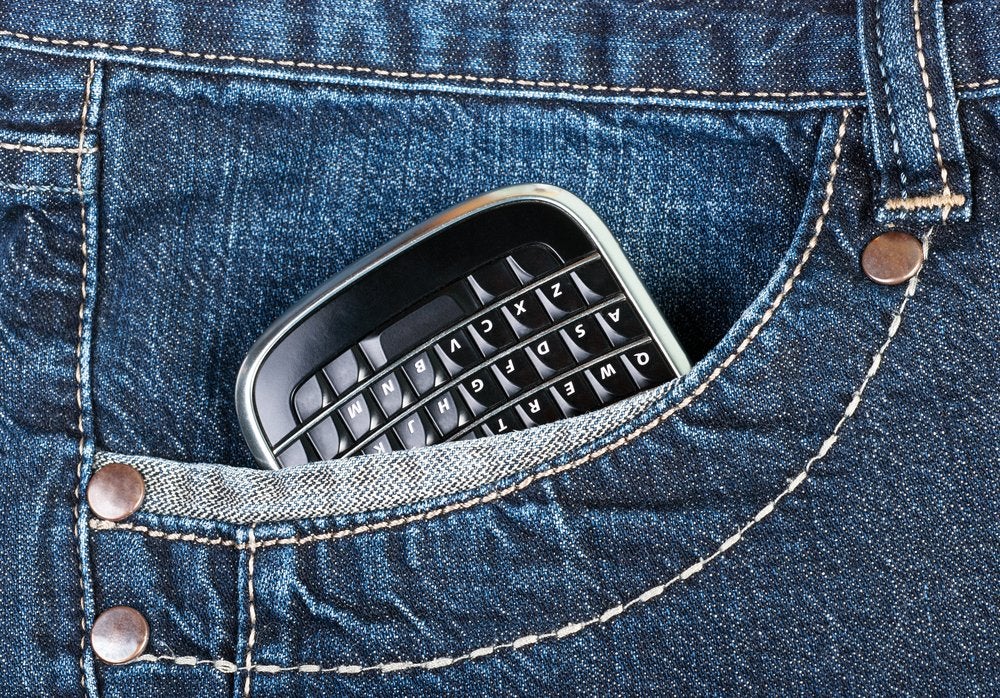 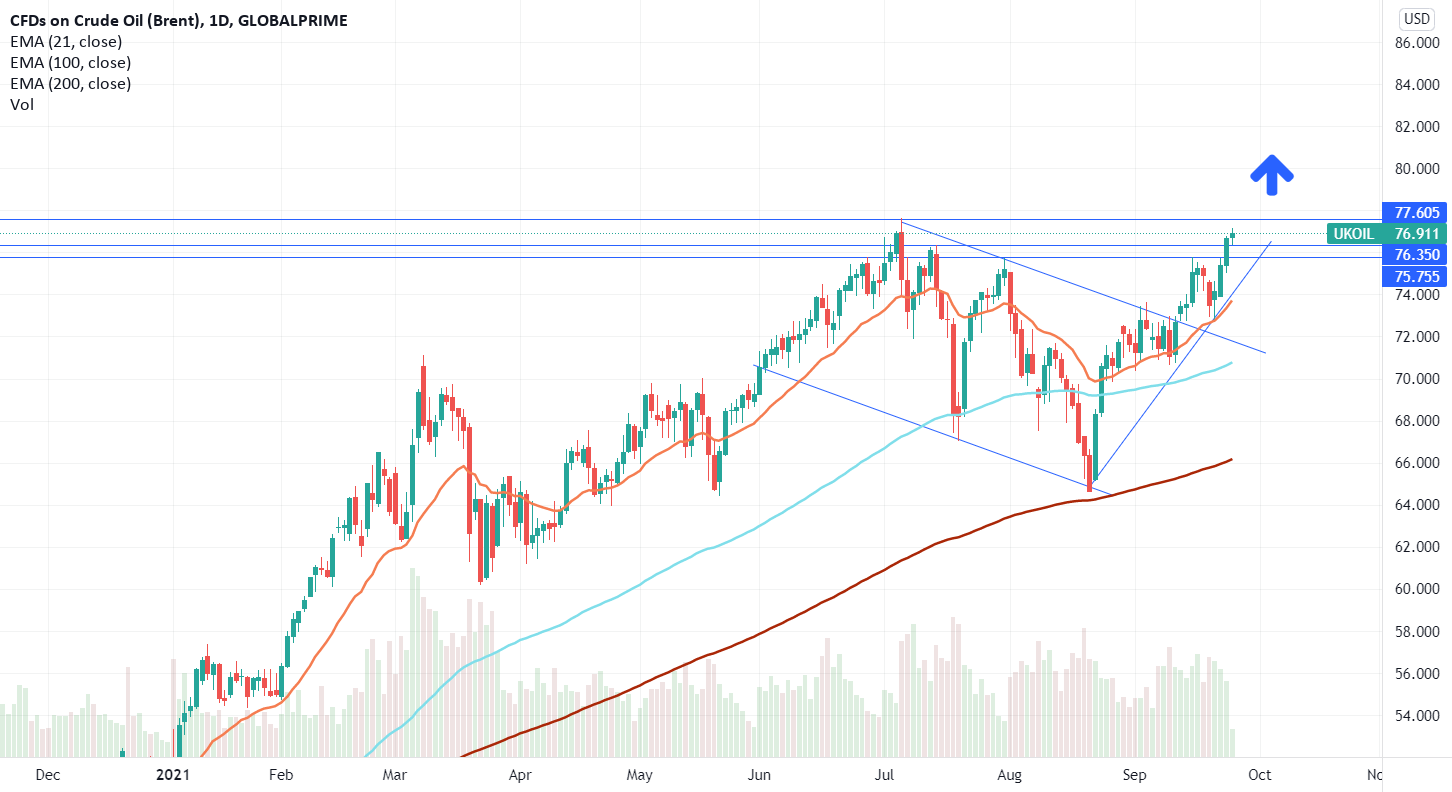 Crude Oil Is Close to Setting New Highs for GLOBALPRIME:UKOIL by scavoanastasiia
7 mins ago 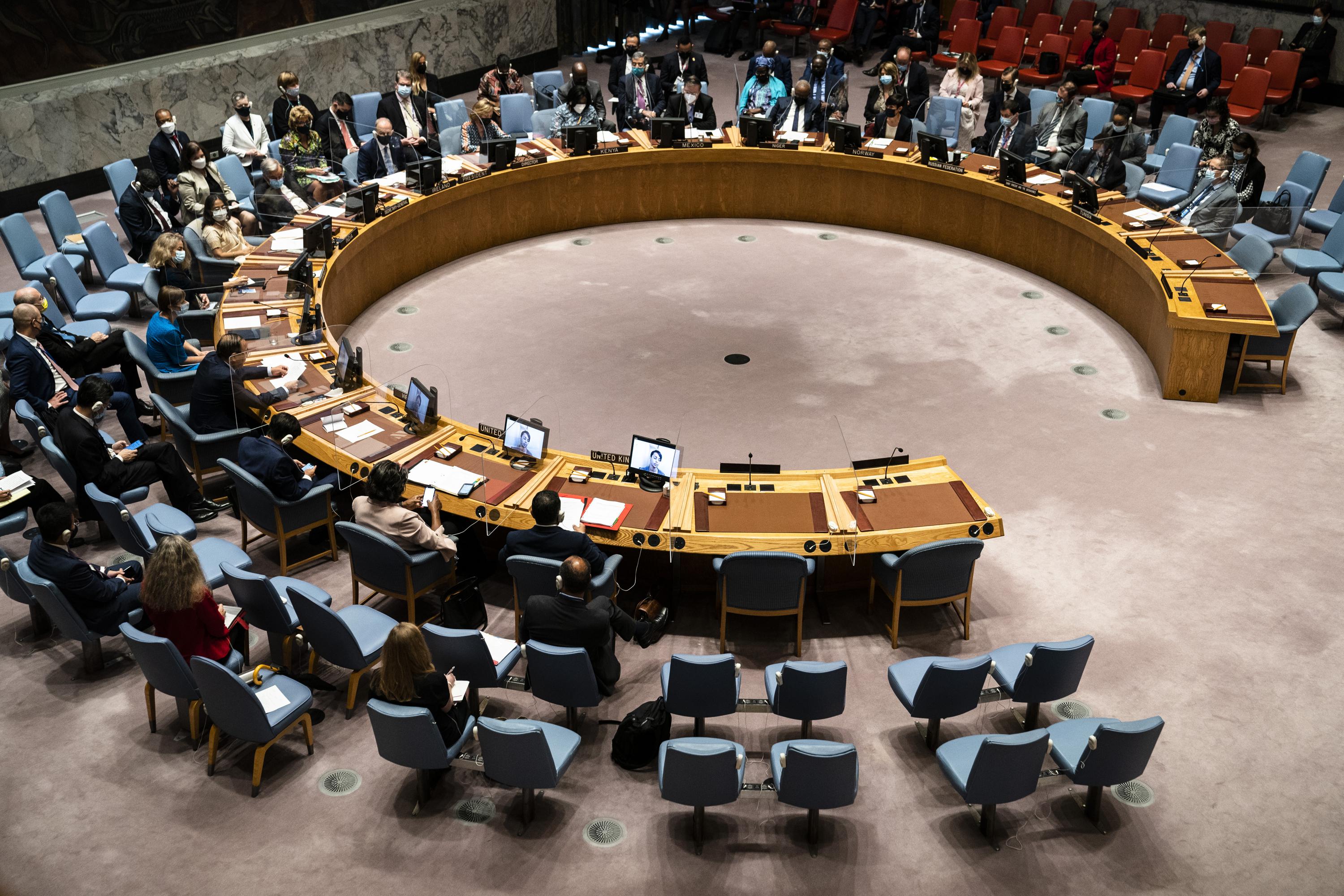 Leaders to UN: A warmer world is a more violent one, too
12 mins ago