The Milwaukee Brewers added another infielder to their roster on Wednesday, trading with the Arizona Diamondbacks for veteran Eduardo Escobar.

Escobar, 32, has 22 home runs for the last-place Diamondbacks. He can play any infield position, and is likely to see time at third and first base. The Brewers have Willy Adames and Kolten Wong playing shortstop and second base, respectively.

The switch-hitting Escobar has a career .778 OPS in 11 seasons, the past four with Arizona. It’s the third in-season trade to net the Brewers an infielder, as they previously acquired Adames from the Tampa Bay Rays and first baseman Rowdy Tellez from the Toronto Blue Jays.

Milwaukee is sending back prospects Cooper Hummel and Alberto Ciprian to complete the deal.

Ciprian, 18, signed as an undrafted free agent with Milwaukee in 2019 and is playing in the Dominican Summer League, averaging .378 while adding eight RBIs in his first 12 professional games.

Escobar was highly sought-after, with the Chicago White Sox also interested in his services, but Milwaukee has just as big a need for him. The Brewers rank last in batting in the National League, hitting 21 points lower as a team than Escobar’s .246 batting average. 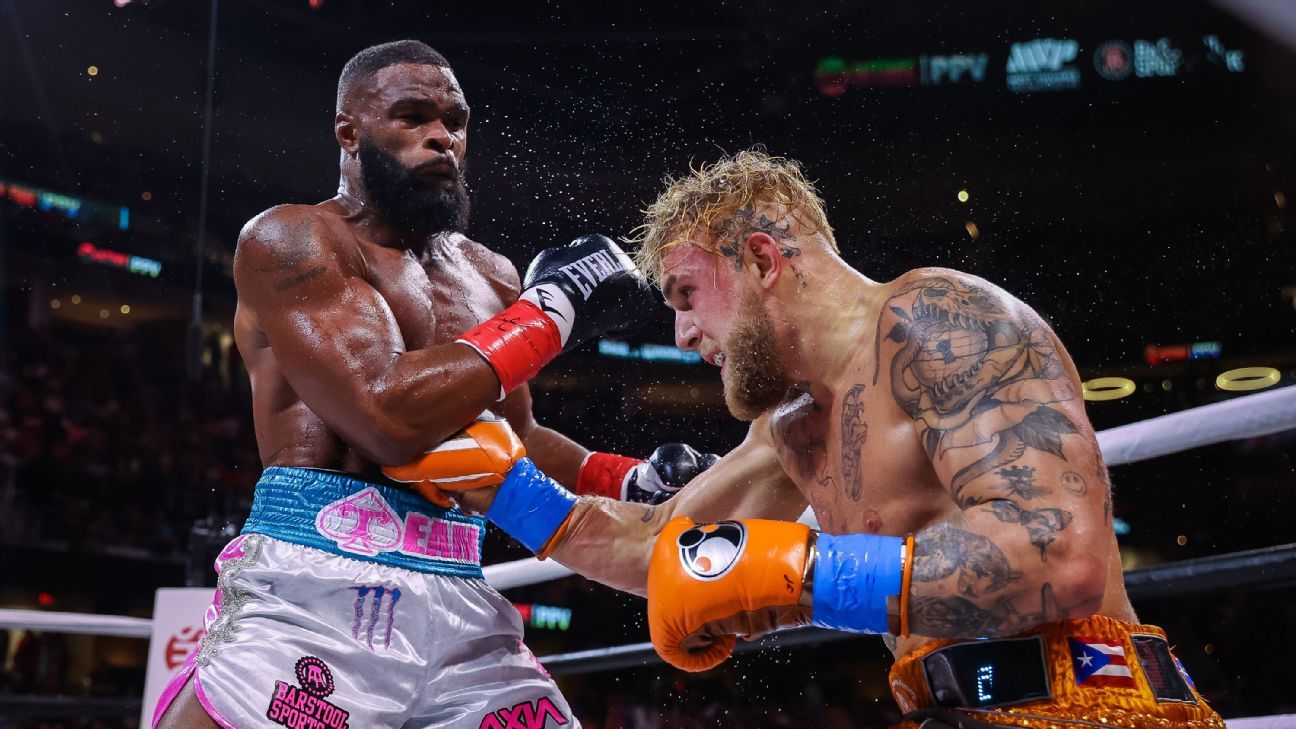 Woodley gets ‘I love Jake Paul’ tattoo on finger

The Secret War Over Pentagon Aid in Fighting Wildfires