Giannis Antetokounmpo has led the Milwaukee Bucks to their first NBA championship in 50 years, closing out the Phoenix Suns in the Finals on Tuesday night, 105-98.

Antetokounmpo scored 50 points, grabbed 14 rebounds, recorded five blocks and dished out two assists in the win. He is the first player since Shaquille O’Neal to record 40 points, 10 rebounds and five blocks in any playoff game, according to ESPN Stats & Info. O’Neal did it in 2001.

He was awarded the NBA Finals MVP.

Only five Bucks players contributed to the scoring. Each of those five players were in double figures.

Khris Middleton had 17 points, including a fadeaway dagger toward the end of the fourth quarter. He added five rebounds, five assists and four steals.

SUNS’ DEVIN BOOKER: ‘I SHOULD NEVER BE COMPARED TO KOBE BRYANT’

Jrue Holiday had 12 points in 46 minutes. He had 11 assists and nine rebounds as well as four assists. Brook Lopez added 10 points. Bobby Portis had 16 points and three rebounds off the bench.

It’s the first Bucks championship sine 1971. It was their third year of existence and Kareem Abdul-Jabbar was the star center for the team.

He and Oscar Robertson helped the Bucks to 66 wins in the regular season and wins in series over Jerry Lucas and Al Attles’ San Francisco Warriors, the Wilt Chamberlain-led Los Angeles Lakers and finished with a sweep of Wes Unseld’s Washington Bullets.

The Suns’ title drought now extends to 53 years, but it wasn’t for a hard-fought effort from the team.

The Monty Williams-led squad finished the season with 51 wins, the most since the 2009-10 season. The combination of Devin Booker and Chris Paul guided the team to the Finals as they took care of the Los Angeles Lakers, Los Angeles Clippers and Denver Nuggets.

In Game 6, Phoenix appeared to have some momentum at halftime outscoring the Bucks 31-13 in the second quarter. But they would be outscored in the final two quarters of the game, which contributed to the loss.

Paul led the Suns with 26 points on 11-of-19 from the floor. Booker added 19 points. Jae Crowder had a double-double with 15 points and 13 rebounds.

Milwaukee is now 2-for-3 in the Finals in franchise history. The team has made the playoffs five consecutive times. The 24 Best Podcasts for Every History Fan
2 mins ago

The 24 Best Podcasts for Every History Fan

What Machinery Is the Space Force Using?
3 mins ago

What Machinery Is the Space Force Using? 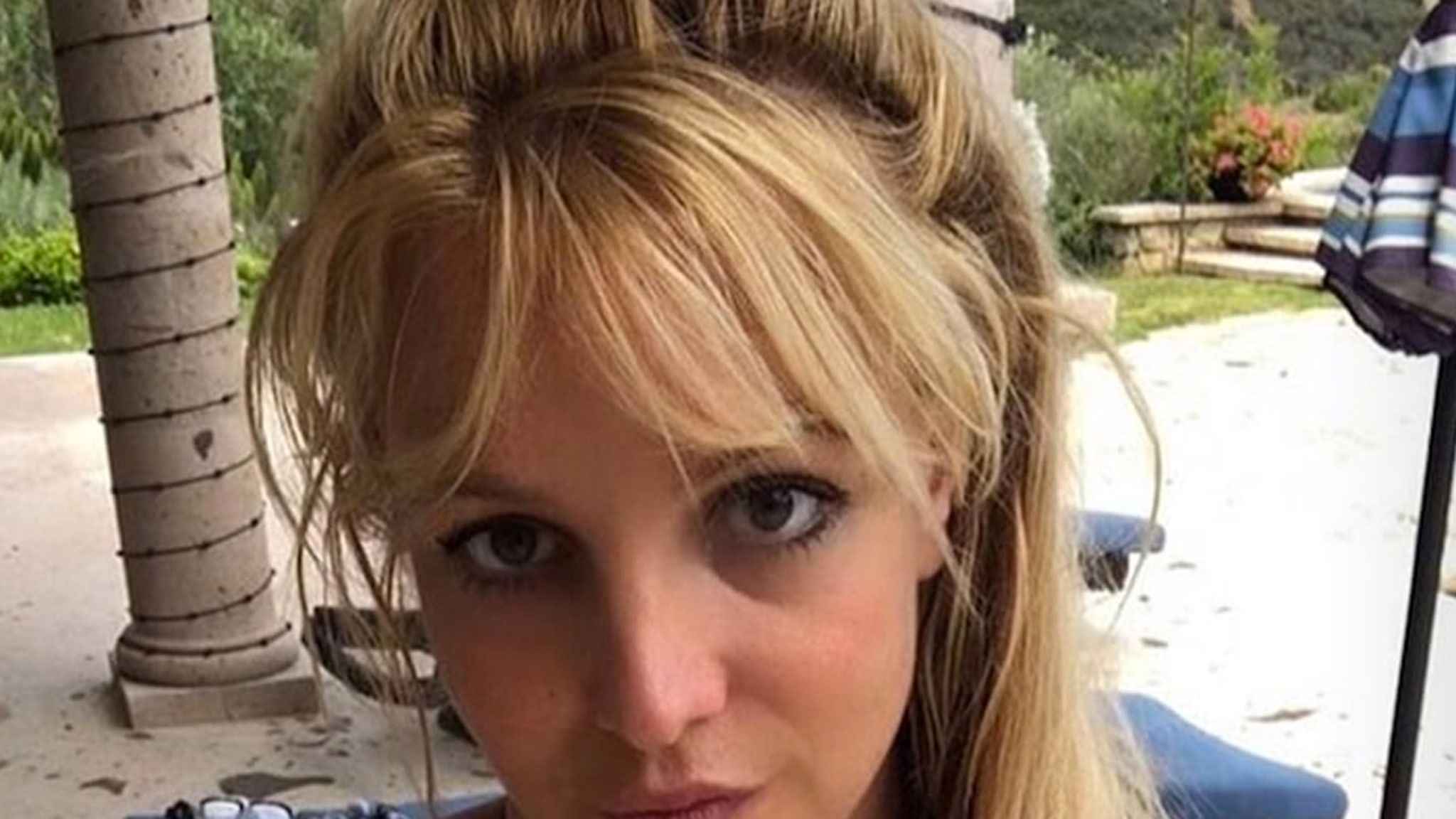