RIGA, Latvia — The FIBA Under-19 World Cup — occurring every other year since 2007 — has produced 55 first-round picks in seven tournaments, making it one of the most important dates on the NBA scouting calendar. Nikola Jokic, Stephen Curry, Jayson Tatum, Klay Thompson, Gordon Hayward, Bogdan Bogdanovic and RJ Barrett are just a handful of the names who have participated.

The top five players currently projected to be picked atop our latest 2021 NBA mock draft — Cade Cunningham, Jalen Green, Evan Mobley, Jalen Suggs and Scottie Barnes — all represented the U.S. in 2019, and the team will add more distinguished alumni to this event’s impressive list of lottery picks in two weeks.

Unable to select high school players due to a scheduling conflict with the Nike EYBL and other grassroots circuits, the U.S. did not put together quite as impressive a group as in years past in terms of long-term talent, instead looking toward proven college players who fit the age criteria, as well as some of the best rising incoming college freshmen.

That led to some highly competitive medal-round games, including versus Canada in the semifinals and France in the finals, with the Americans coming perilously close to losing to Victor Wembanyama and France after trailing for much of the game.

Here’s our look at the top NBA prospects from the tournament, including several you’ll be seeing in the collegiate ranks during the 2021-22 season: Fortnite Season 7, Week 7 Challenges and How to Complete Them | Digital Trends
2 mins ago 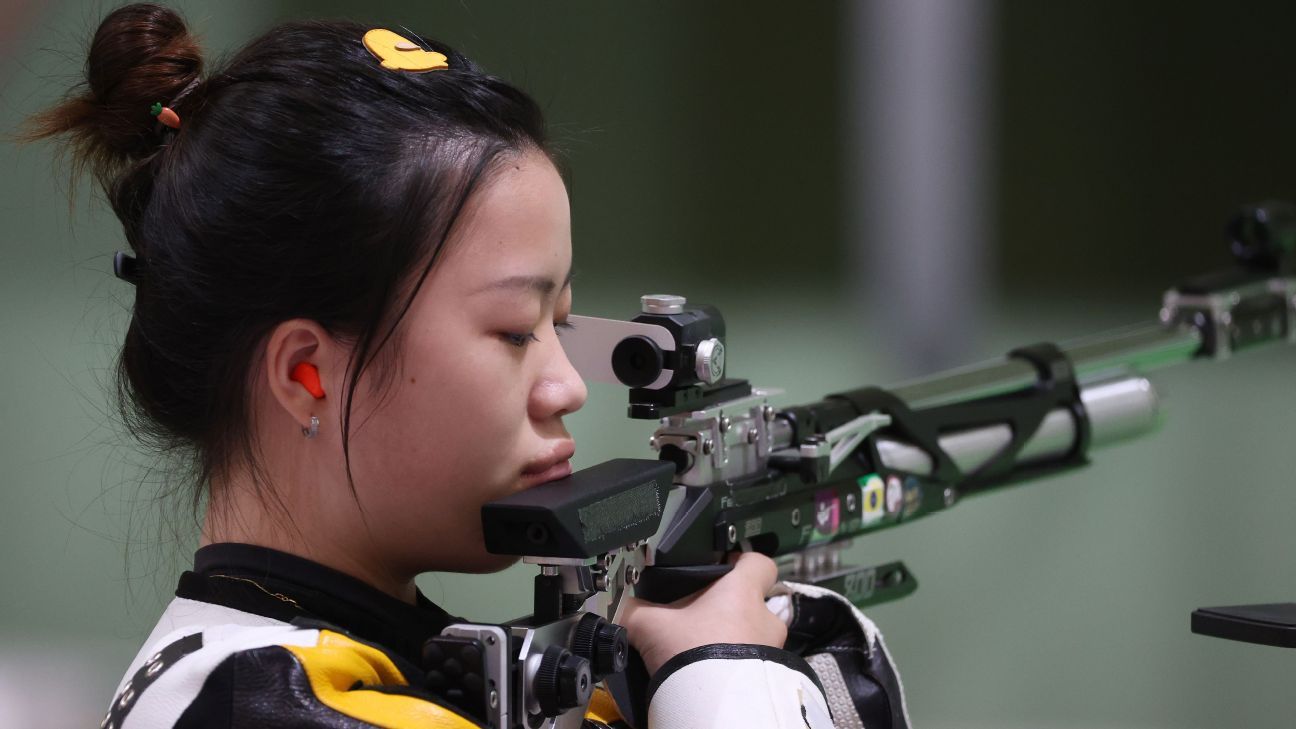