For most of the last two decades, the Cleveland Browns exemplified what it meant to be an N.F.L. bottom feeder.

Between 2001 and 2019, the Browns enjoyed only two winning seasons and one playoff berth behind a rotating cast of starting quarterbacks, coaches and front-office executives. Fans attended games wearing paper bags over their heads in disgrace.

But that changed last season under the direction of Andrew Berry, who at 32 became the N.F.L.’s youngest-ever general manager in January 2020.

Berry’s smart free-agency signings and roster management helped vault the Browns into the playoffs, turning him into a rising star among his peers. Now, in Berry’s second season, the Browns are viewed as contenders in the A.F.C., an expectation the organization has not felt in years.

He talked with The New York Times about how he approaches his job and the key to a strong relationship between quarterback Baker Mayfield and receiver Odell Beckham Jr.

The interview has been condensed and lightly edited for clarity.

You accepted the job just before the pandemic hit. How was it in the early days to manage your staff and get things rolling?

Honestly, I think to some degree, the fact that we were a new football operations group may have played into our favor a little bit. We were largely still determining our processes and really how we would kind of build that out through the spring and summer. So I think having a little bit of a blank-slate approach allowed us to be pretty flexible and adaptable.

How did the leadership try to change the culture away from the losing reputation that the Browns have historically had?

I think the biggest thing was just having a narrow focus. We can’t control the outside narrative, but what we can control and focus on is how we work and how we improve on a daily basis. That really has been [Coach Kevin Stefanski’s] mind-set and our players’ mind-set from the beginning. And I think having that narrow focus was helpful because, you’re right, there is a lot of history around the organization that people like to bring up. But at the end of the day, I don’t know that that’s totally relevant to our guys.

Why do you think you’ve been successful in landing free agents, considering that Cleveland isn’t necessarily a top destination city like Los Angeles, New York or Miami?

Usually, the two most attractive levers for free agents in most professional sports, I think, are having an opportunity to contribute to a winner, and then obviously the financial component. These guys are professionals. They want to win, and they want to be able to support their families in a very meaningful way.

What does a typical day look like for you during the regular season?

It varies a little bit, but I’m up at 5:40 a.m. every morning. I go to a CrossFit class in the morning before going to the office. And then every morning, I have my daily briefing with our player personnel coordinator, and then we’re really off to the races dealing with various team or roster-related issues until practice in the afternoon. Then, I usually try to get home anywhere between 6:30 p.m. or 7:30 p.m. to put my kids to sleep. I think both the challenging and fun part of the job is the fact that there is a lot of variety on both a weekly and daily basis. No two days are the same, but that’s also the thrill of a position.

How do you try to balance work with raising your young children?

I just think it’s really prioritizing. At the end of the day, nothing will come before my family. In these jobs, to truly call it balance maybe isn’t necessarily the aiming point, but making sure that you prioritize the things that are really important in both phases. And also realizing that with the demands of family first and then a job that’s pretty much 24/7, it does mean sacrifices in other areas of leisure and hobbies, which is fine. But raising a family is probably the most rewarding experience of my life. And then, being a general manager for an N.F.L. team is right up there.

You’re the youngest general manager in N.F.L. history, and only four of your peers in the league are Black. Do you feel any added pressure?

In terms of pressure, I don’t focus much on that. These jobs, they’re stressful, and there’s enough things to deal with without putting an additional stress or pressure on yourself. I just try to be myself. I guess, in terms of the idea of diversity. I think that, by and large, if you have people from different backgrounds and, probably even just as importantly, different experiences in different ways of thinking, I think it enhances the league. It’s good because then you see different — and sometimes better and more creative — solutions to solving different problems, and in the general manager’s case, it’s putting together a team.

Many people say the way to bring more diverse candidates is to give them more exposure and opportunities. How have you seen that play out in your career?

You haven’t dealt with vaccine headlines like other teams have. What did you do to get players to either get comfortable to be vaccinated or to not be outspoken about their disapproval of it?

I guess it’s really two things. I think No. 1, we did our best to educate not just our players, but everyone across the organization, in terms of the health and safety benefits of getting vaccinated, as well as the benefits that the league offers for vaccinated individuals versus nonvaccinated individuals. I think the second thing is, we also didn’t want it to be an issue that would divide our team. The spring and training camp, that’s supposed to be a unifying experience as a team, and as much as we realized that whether or not to get the vaccine can be politicized where people can have strong opinions on those sides, that’s not something that we wanted to tear our group apart. But we really did our best to try and educate as well as possible. And we started very, very, very early in the spring.

Quarterback Baker Mayfield and wide receiver Odell Beckham Jr. didn’t seem to be as efficient as people expected last season before Beckham got hurt. Do you expect that they’ll improve this season now that Beckham is healthy?

I think they already have a very good rapport. I think part of the challenge last year is you’re putting in a whole new system with a number of different individuals. I think our passing game in general really took off probably around the midpoint of the season. I think just part of that is just time on task, right? Where guys are getting to the point where they truly understand the offense, and it’s a lot more instinctive in terms of how they operate with them. You work with the offensive scheme, as opposed to them having to think about the concept or think about how they’re going to execute it. And I think that comes with a little bit more natural synergy, and unfortunately, we didn’t have Odell for that stretch. But we feel really good about Baker’s rapport with him, as well as all of our other receivers.

How does Buffalo Bills quarterback Josh Allen’s contract extension affect your negotiations with Mayfield’s representation on a new deal?

I really don’t talk about contracts or personal situations, but we’re aware of all the contracts across all positional markets and how they may affect a certain situation and how that applies to any of our individual players.

What’s the biggest thing you learned on the job in your first year that will prepare you going forward?

I don’t know that I truly know that much more on what to expect. But I actually think that’s been the biggest thing. I think that the amount of unexpected things that come up over the course of the year and, particularly, crisis management or making decisions in an uncertain environment is huge. I think the biggest thing is maintaining a greater level of flexibility. You can try and plan out the weeks, the months, the days or different situations, but no two days are alike. Being able to be flexible and adaptable and really kind of take things as they come — that was actually probably one of my biggest learnings over the course of the first year and really having the mind-set of really just being a problem-solver every day. 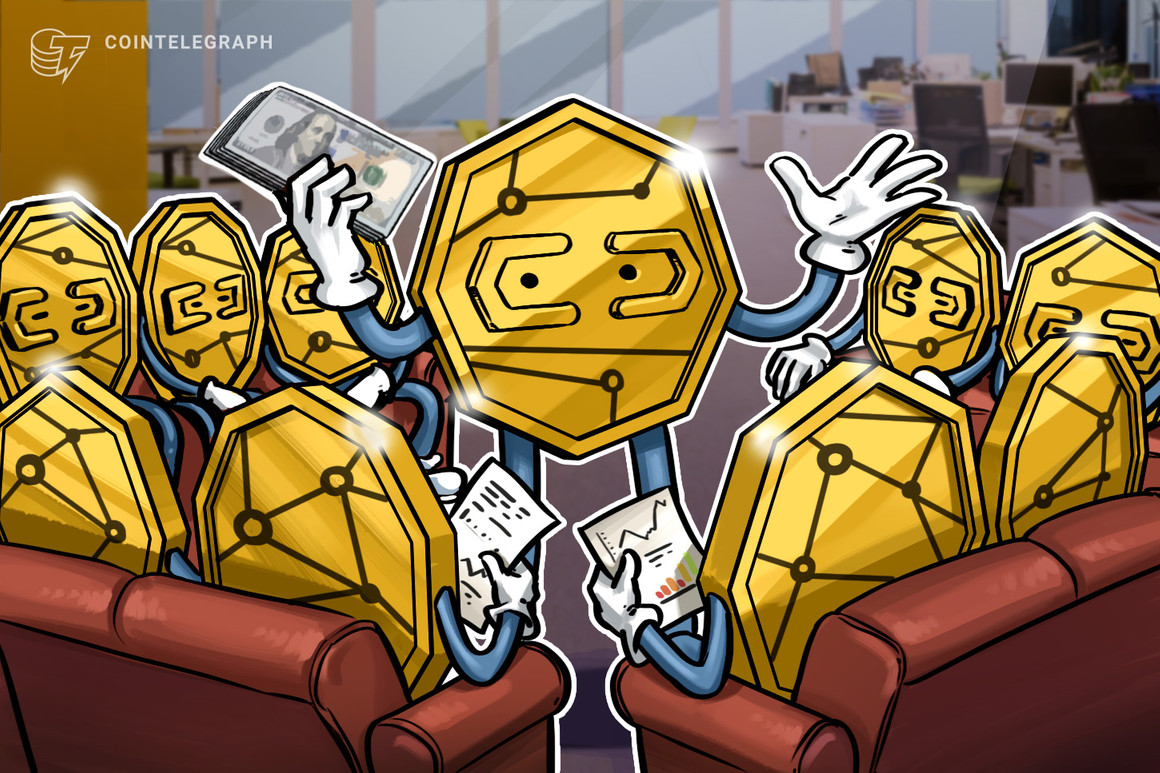 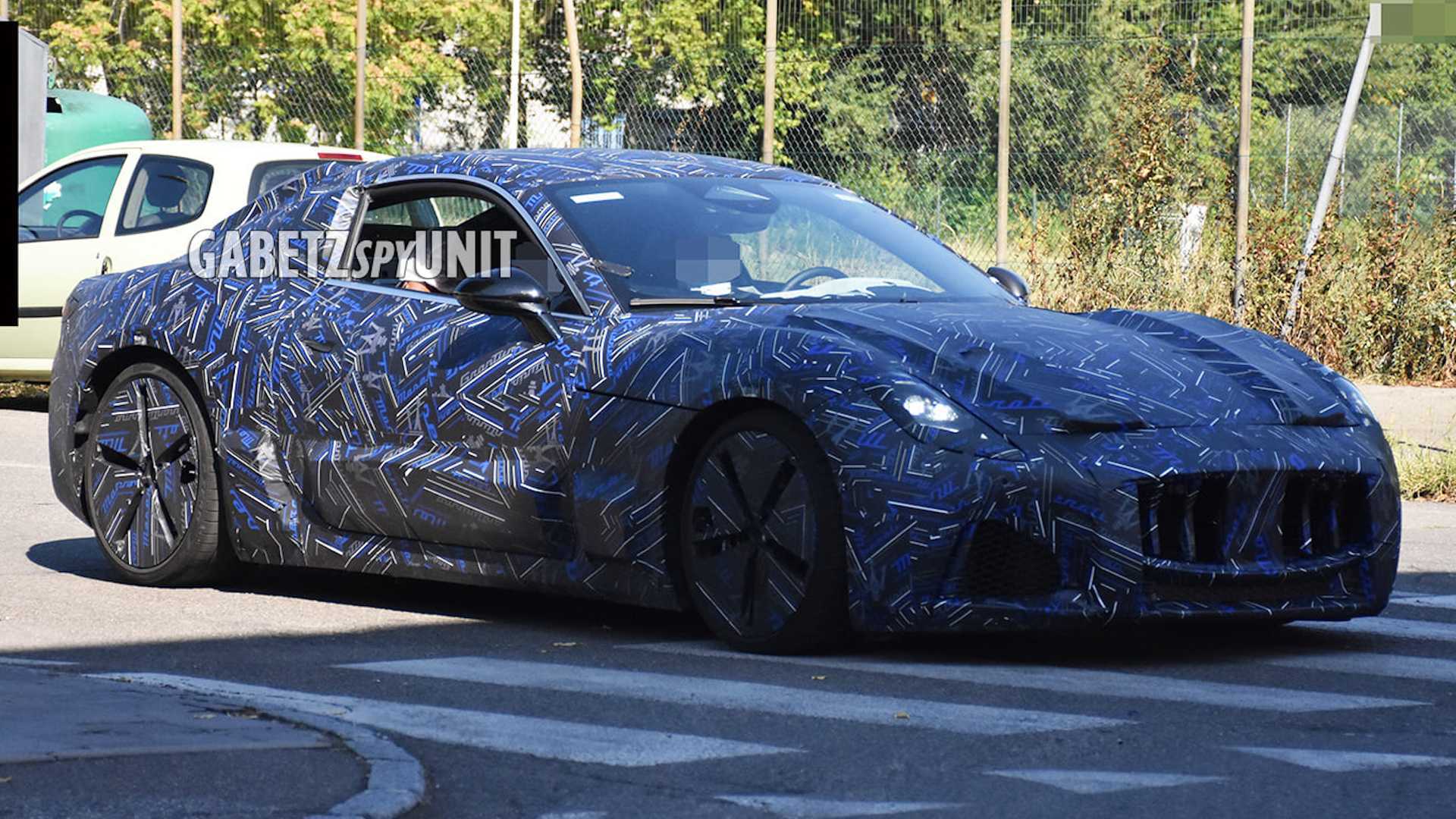 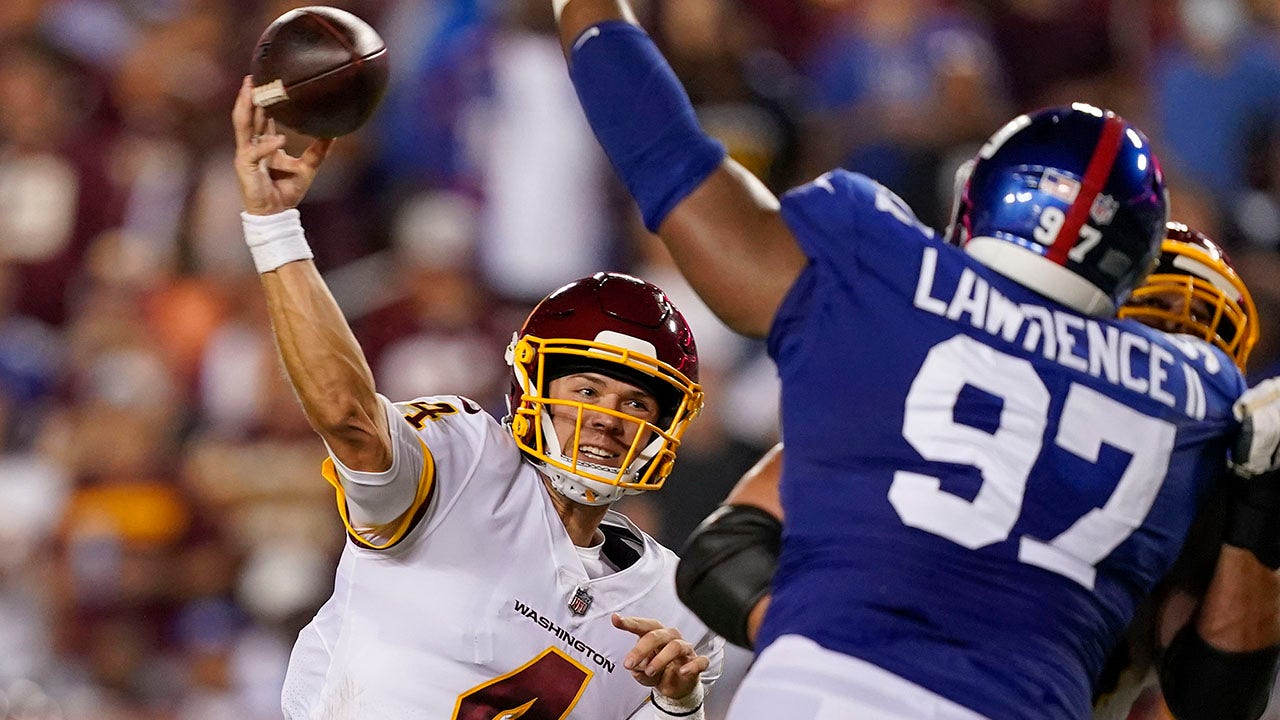