The New York native is believed to be the first known practicing Orthodox Jewish player to be selected by a major league team, going in the third round — 77th overall — to the Arizona Diamondbacks on Monday.

The 6-foot-5, 220-pound Steinmetz, from the Long Island hamlet of Woodmere, is a 17-year-old right-hander whose repertoire features a fastball that sits in the mid-to-upper 90s and a knee-buckling curveball. His draft stock rose considerably while he played for the Elev8 Baseball Academy in Delray Beach, Florida, this year after previously competing for his high school team, the Hebrew Academy of the Five Towns and Rockaway.

Steinmetz recently told the New York Post he keeps the Sabbath and eats only Kosher food. Although he plays during the Sabbath and on Jewish holidays, he walks to games on those days rather than taking transportation. No practicing Orthodox Jewish player has made it to the big leagues.

The selections during the nine rounds Monday were made by teams on a conference call after the first night was a prime-time event at Denver’s Bellco Theatre with MLB commissioner Rob Manfred announcing the picks. Major League Baseball moved the draft from June to July, including it in the All-Star festivities.

Pittsburgh took Louisville slugging catcher Henry Davis with the No. 1 overall pick Sunday night and got him a potential future batterymate to lead off Day 2 by selecting New Jersey high school lefty Anthony Solometo at No. 37.

The Pirates picked athletic Pennsylvania high school outfielder Lonnie White Jr., who signed a letter of intent to play both baseball and football at Penn State, in the competitive balance round between the second and third rounds. Pittsburgh went back to pitching in the third round, taking Georgia high school pitcher and shortstop Bubba Chandler, who also has a scholarship offer from Clemson to play quarterback.

The Nationals used their 10th-round pick on Cal infielder Darren Baker, the son of former Washington and current Houston manager Dusty Baker. Darren Baker was famously swooped away from home plate by Giants player J.T. Snow during the 2002 World Series, when the 3-year-old Baker was a bat boy. The Nationals also selected Darren Baker in the 27th round of the 2017 draft, but he did not sign and instead played for Cal. He hit .327 for the Golden Bears this season.

Arkansas closer Kevin Kopps, the Southeastern Conference Pitcher of the Year and a finalist for the Golden Spikes Award, was taken by San Diego in the third round. The 24-year-old right-hander was a sixth-year senior after redshirting as a freshman and missing a year after having Tommy John surgery, but was dominant this season with a Division I-leading 0.90 ERA while winning 12 games and saving 11.

Houston took Nevada high school outfielder Tyler Whitaker with its first pick of the draft, which didn’t come until the third round for the second straight year as punishment for the Astros’ sign-stealing scandal.

The draft will be completed Tuesday with Rounds 11 through 20 conducted via a conference call with teams. 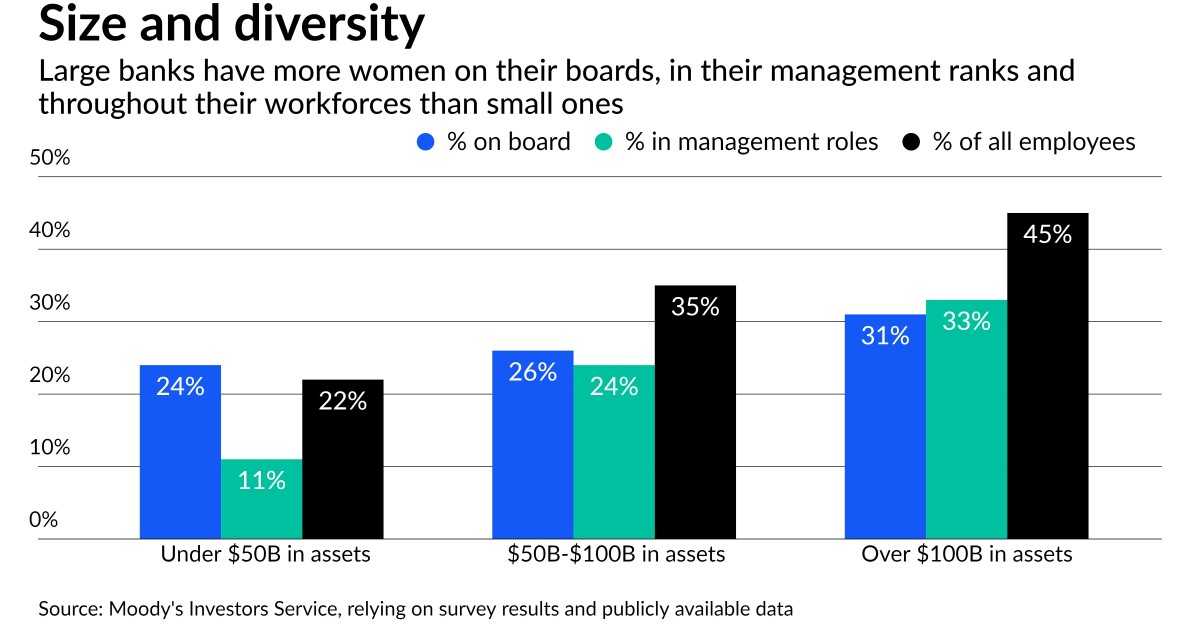 Do women on boards make banks less risky? It’s too soon to say.
5 seconds ago 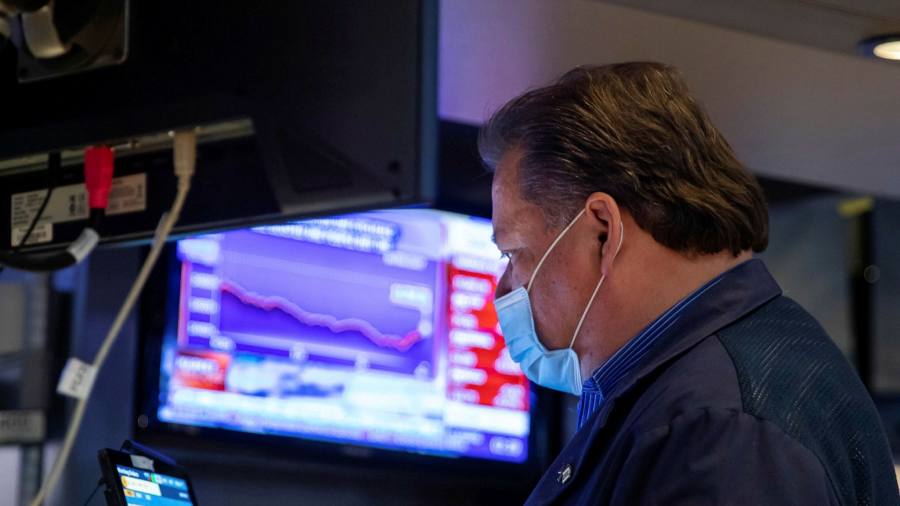 Bond markets: inflation tremors chip away at yields
4 mins ago