MIAMI — Braves star Ronald Acuna Jr. was carted off the field in tears after suffering a right knee injury during Atlanta’s 5-4 win over the Miami Marlins on Saturday.

Atlanta manager Brian Snitker said Acuna was being evaluated Saturday night, and the team hoped to know more about his status by Sunday morning.

“He’s in a lot of pain, I can tell you that. It’s a tough break for the team and for him,” Snitker said.

Acuna landed awkwardly on his right leg after jumping on the warning track in right field to try to catch a line drive from Jazz Chisholm Jr. in the fifth inning. Acuna slammed into the outfield wall and crumbled on the warning track, immediately grabbing his right knee while Chisholm sprinted out an inside-the-park homer.

Acuna tried to walk off but dropped back to the ground in shallow right field. A trainer tended to him while a cart was retrieved, and concerned teammates gathered quietly around him.

Tears welled in the 23-year-old’s eyes as he waited. When the cart pulled around to the nearby warning track, he had to be helped over and did not put any weight on his right leg.

Snitker said he didn’t want to think about a worse-case scenario, preferring to let the examination continue until something definitive is known.

“Hopefully the results [of tonight’s tests] are the most positive thing we can have,” he said. “Lord knows what’s going on in a [young player’s] head when he’s hurting like that. We just have to hope for the most positive of results.”

Max Fried gave up three straight hits but settled down to retire the side with two strikeouts after the injury.

“You never like to see one of your teammates come up injured after trying to make a great play,” Fried said. “It’s obviously very unfortunate, but you have to stay with the task at hand and finish the game.”

Chisholm at first thought Acuna was going to make the catch and didn’t realize the severity of the injury until after he crossed home plate.

“A guy like that, him getting injured, the baseball world is going to miss him if he’s out for a long time,” Chisholm said. “Hopefully he gets better.”

Acuna is slated to start in the outfield for the NL All-Star team in Tuesday’s game, his third appearance. He is hitting .283 with 24 home runs and 52 RBIs for the three-time defending NL East champions, who started the day in second place behind the New York Mets. 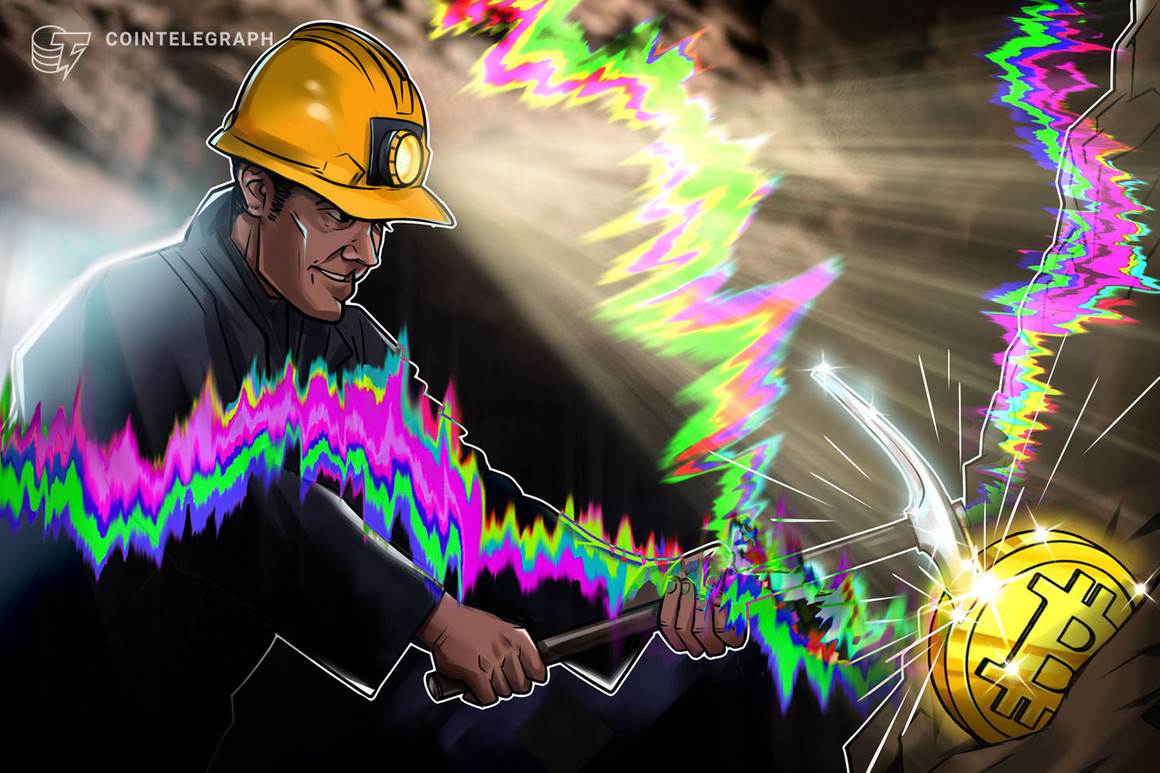 If you have a Bitcoin miner, turn it on
3 seconds ago 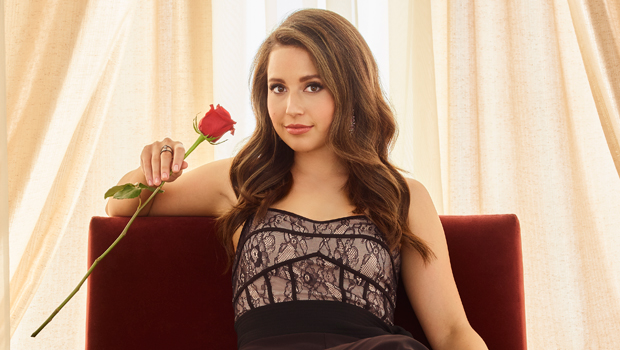 Katie Thurston Claps Back At Critic Of Her Lingerie Pic: ‘I Celebrate’ My Body
5 mins ago 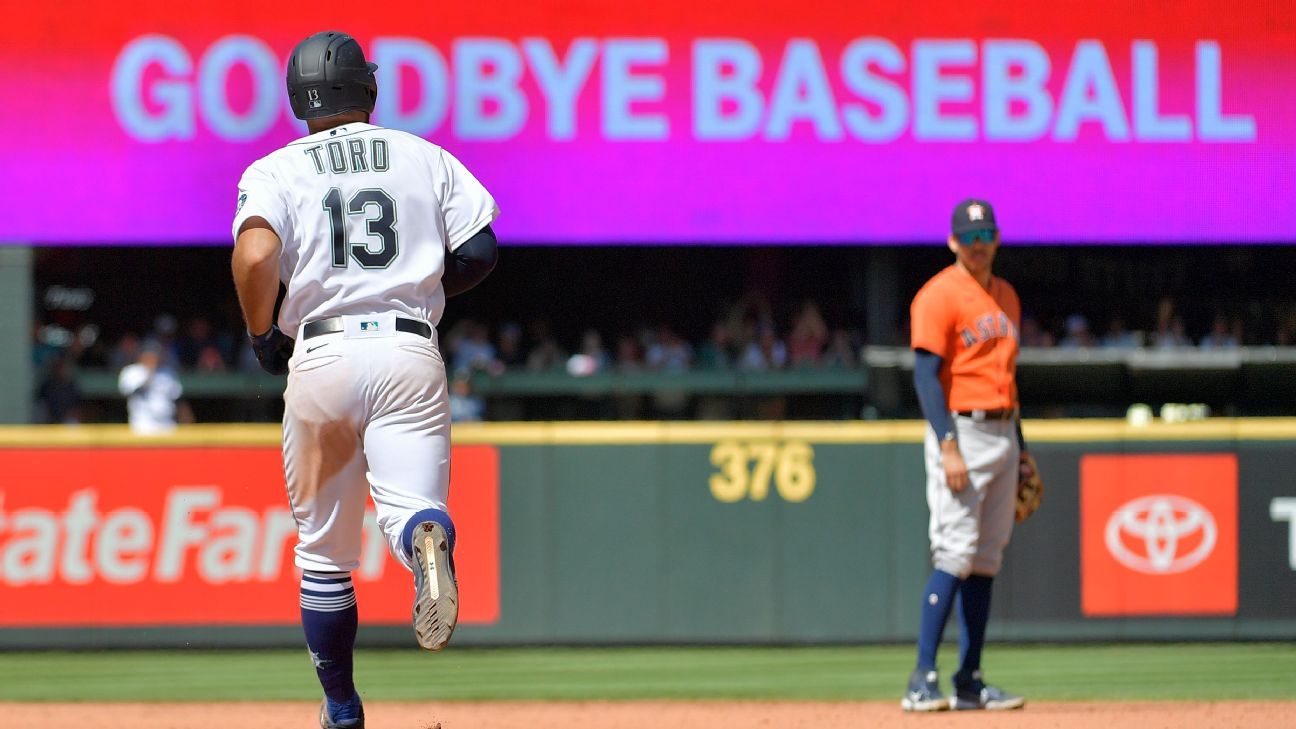 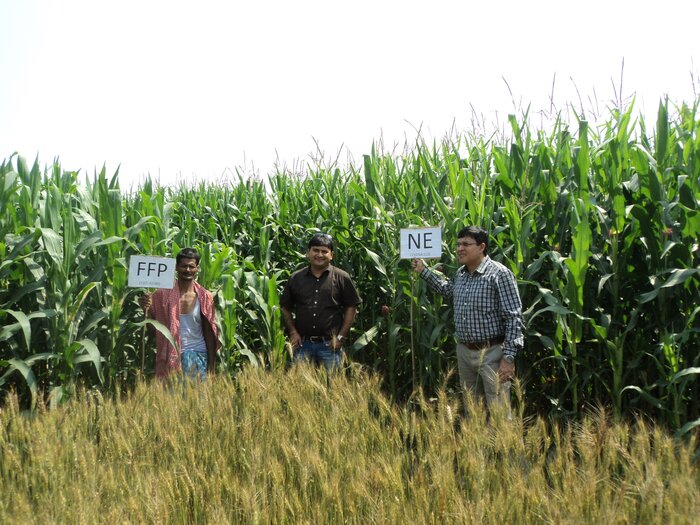