The Tampa Bay Lightning winning their second straight Stanley Cup Championship has led to a fascinating realization: Tom Brady brings championships, and not just to the teams he plays for.

A phenomenon being dubbed “The Tom Brady Effect” is circulating on social media, and it holds that Brady holds an unnatural streak lasting over 30 years of living in cities that win championships.

Yes, this isn’t every single year of Brady’s life, that would be preposterous. Still, having 28 unique championships over the span of 43 years is unreal. By comparison, I worked out this one for myself — and it’s much sadder. Since being born in 1985 I’ve only seen six championships in states I’ve lived in, meaning that Brady is almost five times more successful as I am as a fan.

Can one man have this much power? No. Is this all a coincidence? Probably. Is it still remarkable? Absolutely. I’m not one to tempt the sporting Gods by doubting though, so if Brady could retire in North Carolina for me, that would be great.

Gold prices may fall further next week, MCX silver at fresh low of 2021; here’s what charts say
1 min ago

The Nintendo Switch gets classic N64 games — and its controller 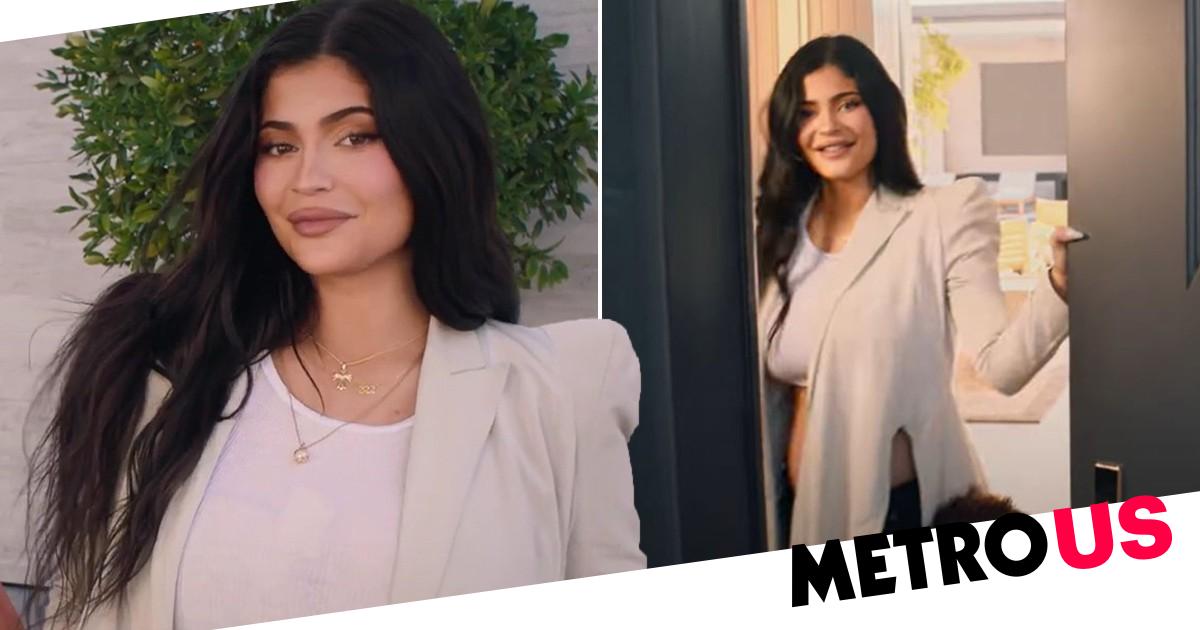