ALBANY, N.Y. — Albany men’s basketball coach Dwayne Killings, athletic director Mark Benson and the university are being sued by a former walk-on regarding a pregame incident a year ago that involved physical contact and what happened in the aftermath.

The lawsuit, first reported by The Daily Gazette of Schenectady, was filed this week in federal court in the Northern District of New York by Luke Fizulich. It accuses Killings of assault and battery and “tortious interference” for allegedly hampering Fizulich from continuing his studies at the university and hindering his chances of transferring to another school by spreading “a negative word” about him to other schools.

Killings, who is Black, allegedly assaulted Fizulich before a road game early last season. Fizulich, who is white, is seeking compensatory and punitive damages for his “emotional and psychological well-being, damages to reputation, loss of educational and athletic opportunities, future economic losses, and loss of future career prospects.”

Fizulich was a sophomore who had transferred from Marquette University, where Killings had served as an assistant. He played in 22 games last season and then entered the transfer portal.

The school conducted an investigation after officials were made aware of the allegation on Feb. 27. The investigation confirmed there was physical contact between Killings and a member of the men’s basketball team during a pregame hype circle in late November. The incident was not reported until the administration received a complaint.

Killings was given a five-game suspension, which he completed on Monday, the day the lawsuit was filed. He also was fined $25,000. The university’s investigation concluded that it was an isolated incident. Killings admitted his mistake and apologized.

The lawsuit also claims that the university initially decided to fire Killings after the investigation, but local business and civil rights leaders pressured the school not to. It also claims the university showed preference to the coach “because of his race” and alleges the school violated a section of the Civil Rights Act that prohibits racial discrimination by programs that receive federal funds. Benson is cited for breach of contract.

“The University at Albany is committed to providing a safe and supportive environment for all students and fully and impartially investigates all allegations of misconduct against university employees,” the statement said. “The university previously disclosed the resolution of that investigation.”

Killings, in his second season, signed a five-year contract when he was hired to succeed Will Brown after the 2020-21 season. Four members of Killings’ staff have since left for other programs. 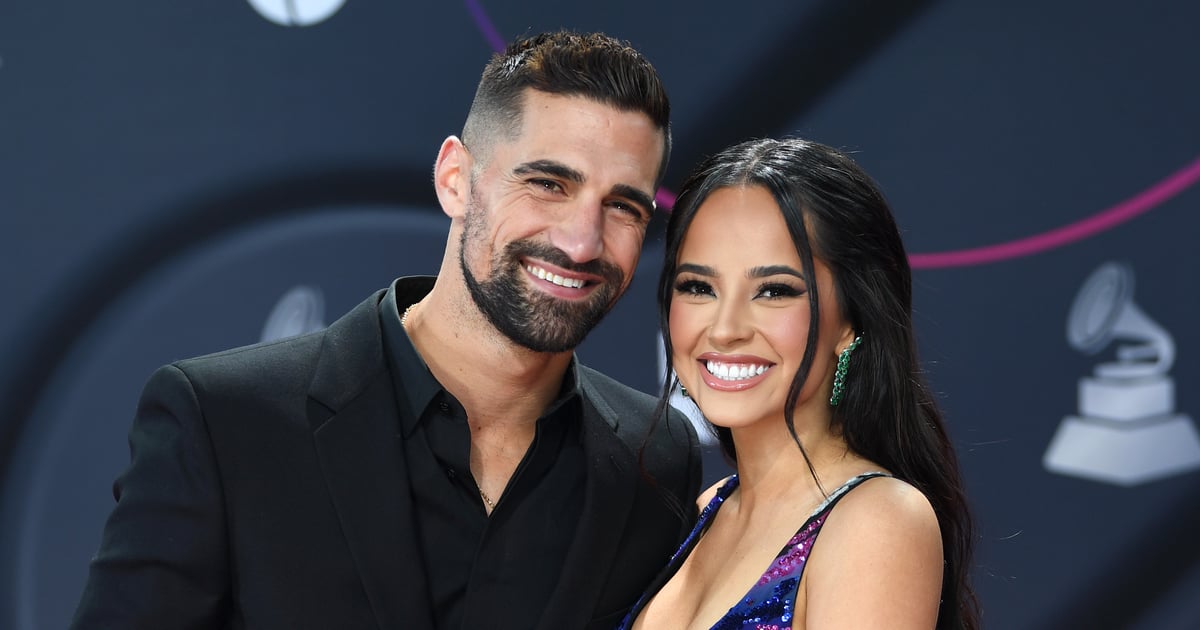 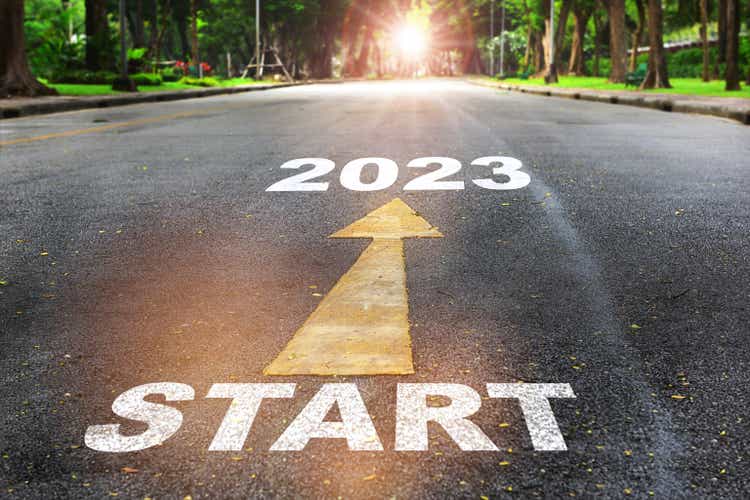 Equity CEFs: Best Opportunity To Own The Eaton Vance CEFs All Year (NYSE:ETW)
2 mins ago

Equity CEFs: Best Opportunity To Own The Eaton Vance CEFs All Year (NYSE:ETW) 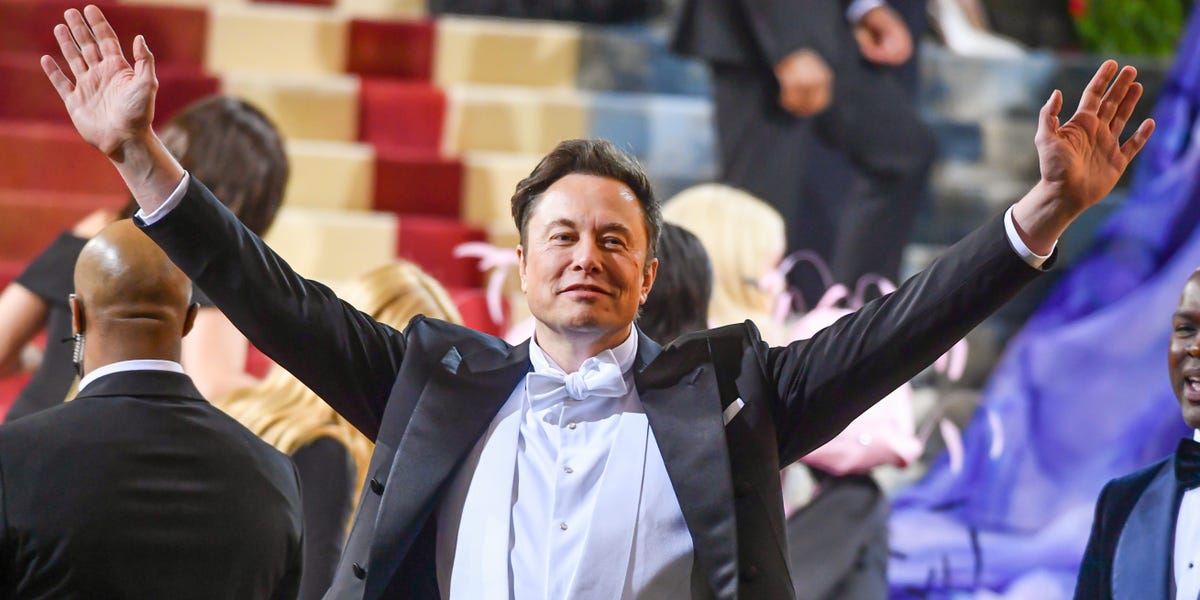