Former New York Yankees star Joe Pepitone has filed a lawsuit against the National Baseball Hall of Fame and Museum seeking the return of the Louisville Slugger bat that Mickey Mantle used to hit his 500th career home run more than five decades ago.

In an 11-page lawsuit filed this week in federal court in upstate New York, Pepitone also is seeking compensatory damages of at least $1 million. The bat is currently valued at over $500,000, according to the lawsuit.

The Hall of Fame says the bat was donated and that it has owned it for more than 50 years.

“The Hall of Fame has preserved it and proudly put it on display for millions of fans to see,” the museum said in a statement. “This bat is where it belongs — on display in Cooperstown for fans everywhere to see.”

Mantle was nearing the end of his Hall of Fame career when he smacked a pitch from Stu Miller of the Baltimore Orioles into the right-field bleachers at old Yankee Stadium in May 1967. The lawsuit says Mantle wanted to use a lighter bat than his signature model in order to generate bat speed and Pepitone obliged after hitting a home run the previous inning.

Pepitone claims the bat was taken from his locker after the game without his knowledge or consent before he agreed to loan it to the museum, which took possession a few days later.

The lawsuit also says that Pepitone asked for the bat last September and the Hall of Fame rejected that request. 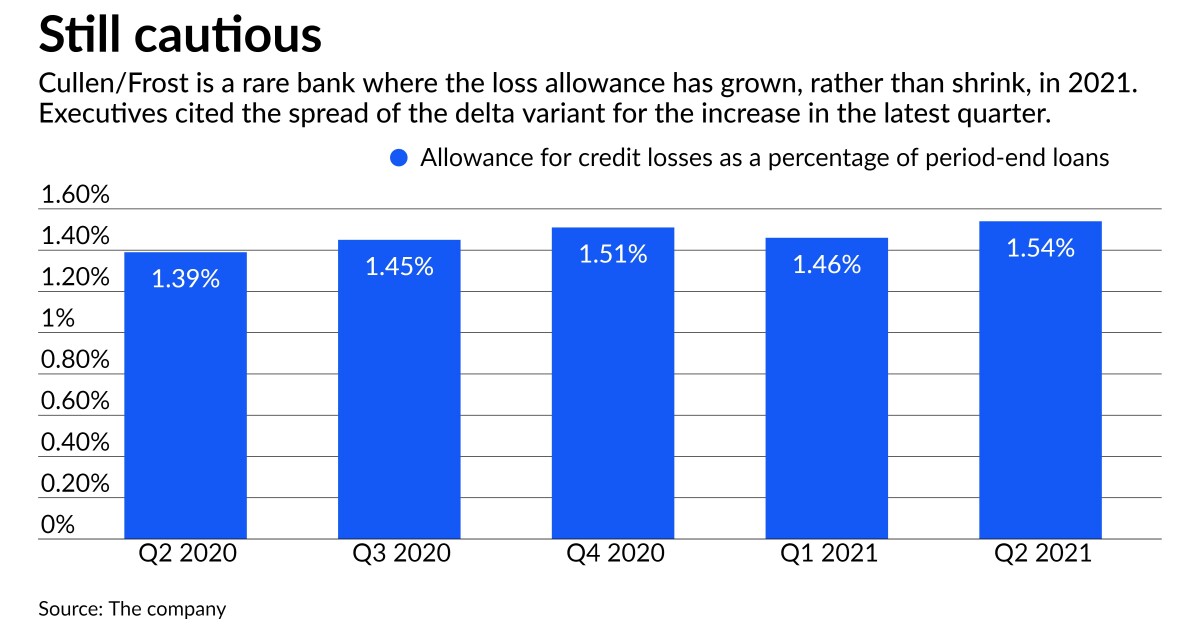 Cullen/Frost holds onto loan reserves as COVID surges in Texas 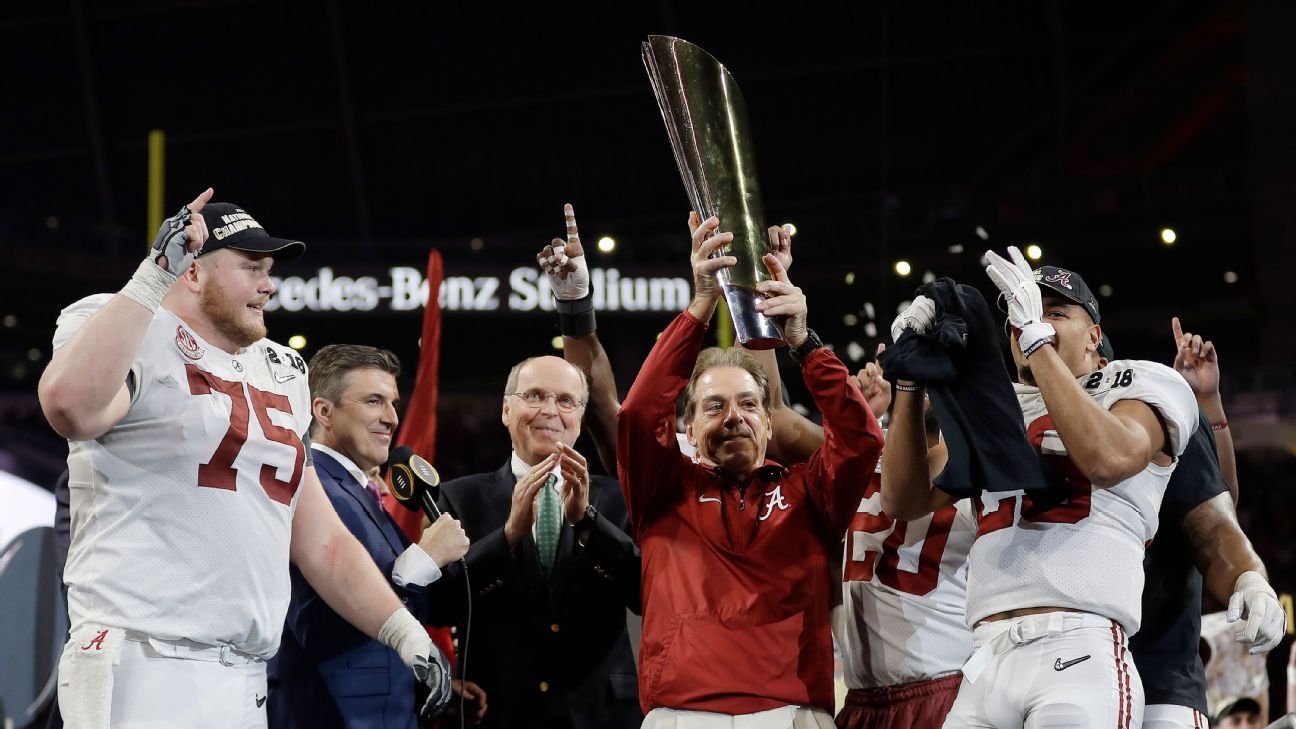