Paris Saint-Germain midfielders Ander Herrera and Marco Verratti have said referee Bjorn Kuipers swore at players from the French side during the defeat to Manchester City in the Champions League semifinal second leg on Tuesday.

Two Riyad Mahrez goals gave City a 2-0 victory on the night and a 4-1 aggregate win with PSG players showing their frustration in the final minutes as Angel Di Maria was sent off for a kick at Fernandinho and several others were shown yellow cards. PSG manager Mauricio Pochettino was among those to approach Kuipers at full-time.

But Herrera and Verratti said after the match that part of that frustration was down to inappropriate comments aimed at them from the Dutch match official.

“The referee tonight said ‘f— off’ to Leandro Paredes,” Herrera told RMC. “If we say that we get a three or four match ban.”

Following the match, PSG sporting director Leonardo Leonardo said “You can hear and see the footage. It is so clear. I don’t understand. It is a real shame. I don’t want to put our elimination on the referee but there were a lot of situations not dealt with properly.”

PSG will mention the incident to UEFA.

PSG were facing an uphill task in Manchester having lost the first leg 2-1 in Paris with Idrisse Gueye sent off late on and thought they had been awarded an penalty inside seven minutes at the Etihad only for Kuipers to overturn his original decision after looking at the VAR monitor.

Mahrez opened the scoring soon after before adding a second to effectively kill the tie on 63 minutes before Di Maria received his marching orders six minutes later.

Seeing the Real Faces of Silicon Valley
3 mins ago 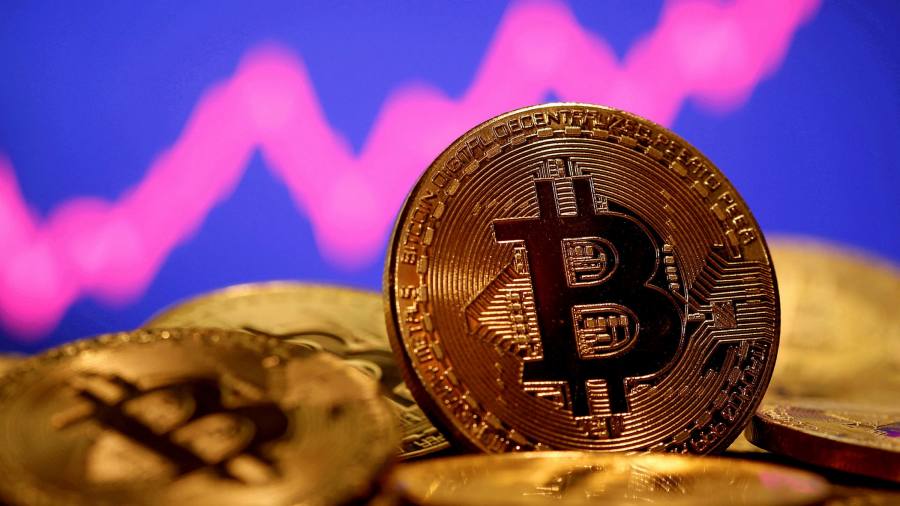 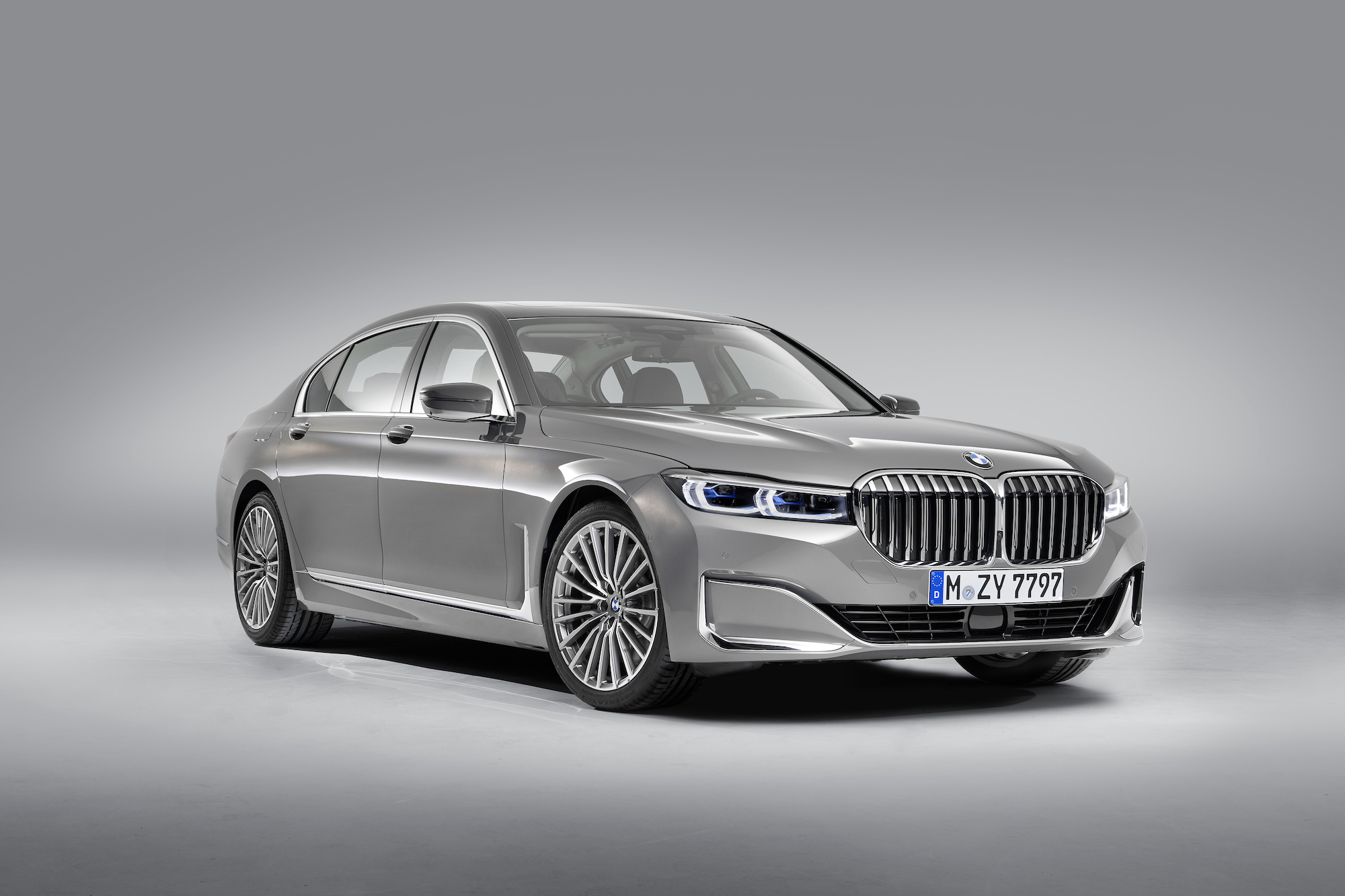