INDIANAPOLIS — Jim Irsay continued to add to his already vast music collection when the Colts owner tweeted Saturday that he purchased the piano used on tour for decades by music legend Sir Elton John.

Irsay reportedly purchased the Steinway & Sons Model D Grand Piano for $915,000 during an auction conducted by Heritage Auctions on Saturday in Dallas.

The piano, which was used on tour from 1974 to 1993, was signed by Elton, with the inscription, “Enjoy this as much as I have, Elton John” on the frame.

One of Irsay’s biggest passion — outside of owning the Colts — is collecting memorabilia.

Some of the most memorable things Irsay owns are guitars previously used by Elvis Presley, John Lennon, Paul McCartney, George Harrison and Prince.

Irsay also has handwritten lyrics to “With God on Our Side” from Bob Dylan, a drum head used and signed by Grateful Dead drummer Mickey Hart, the piano used by Lennon to compose songs for “Sgt. Pepper’s Lonely Heart Club Band,” a drum kit from the Beatles’ Ringo Starr, a tomato soup wrapper signed by Andy Warhol and the script from the movie “Jerry Maguire.” 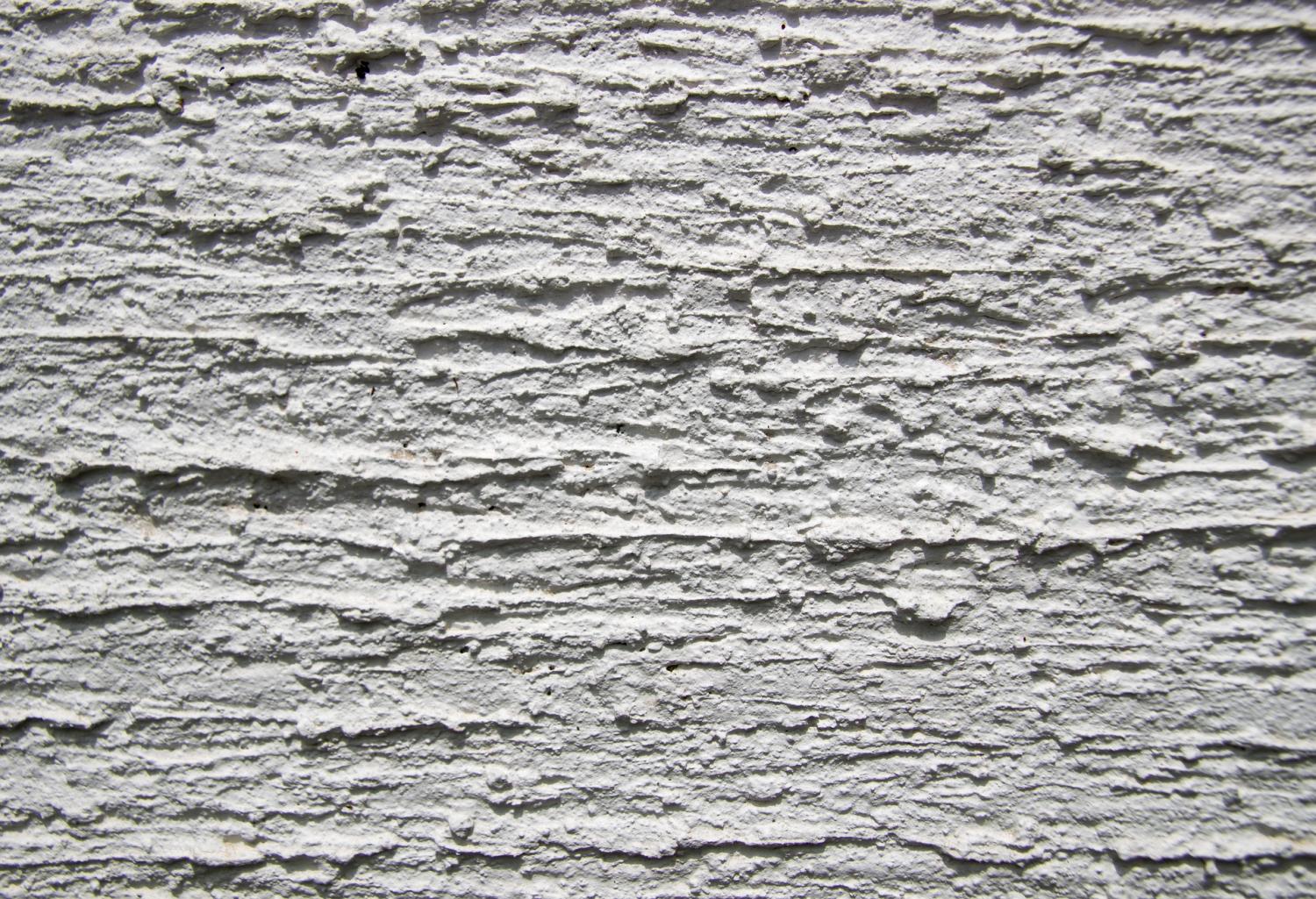 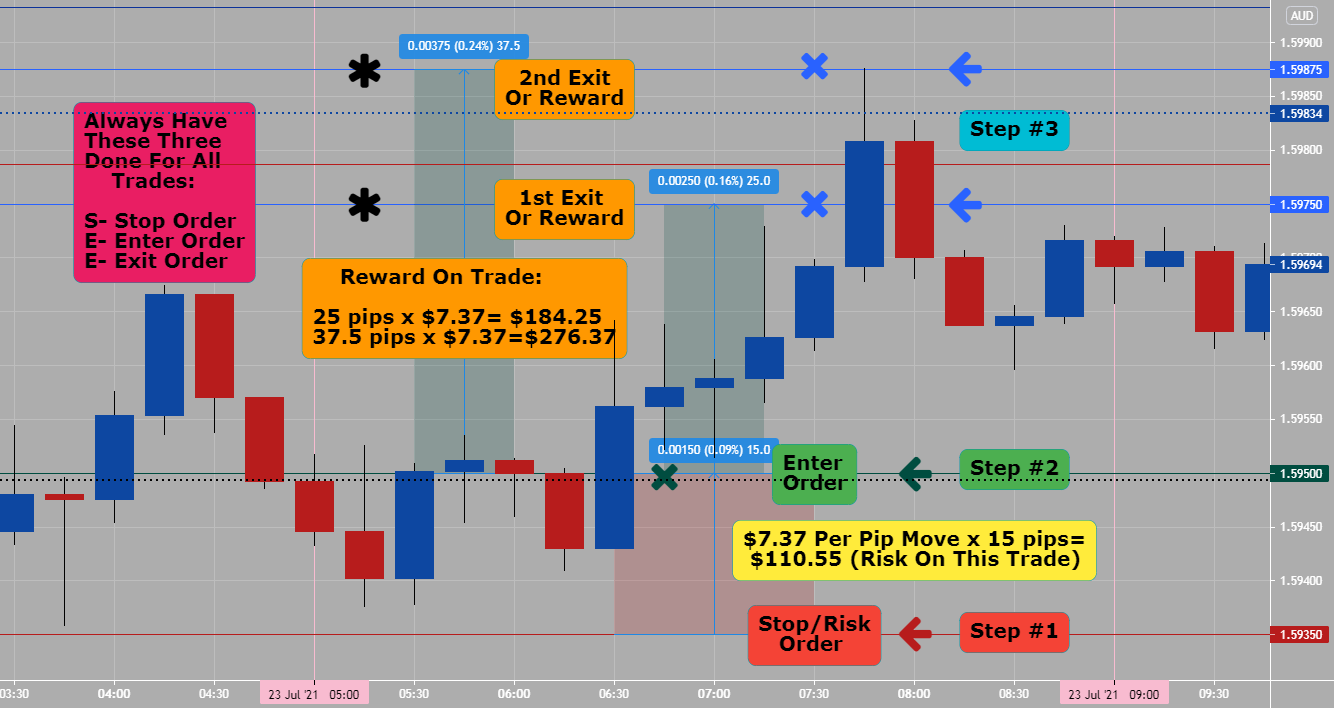 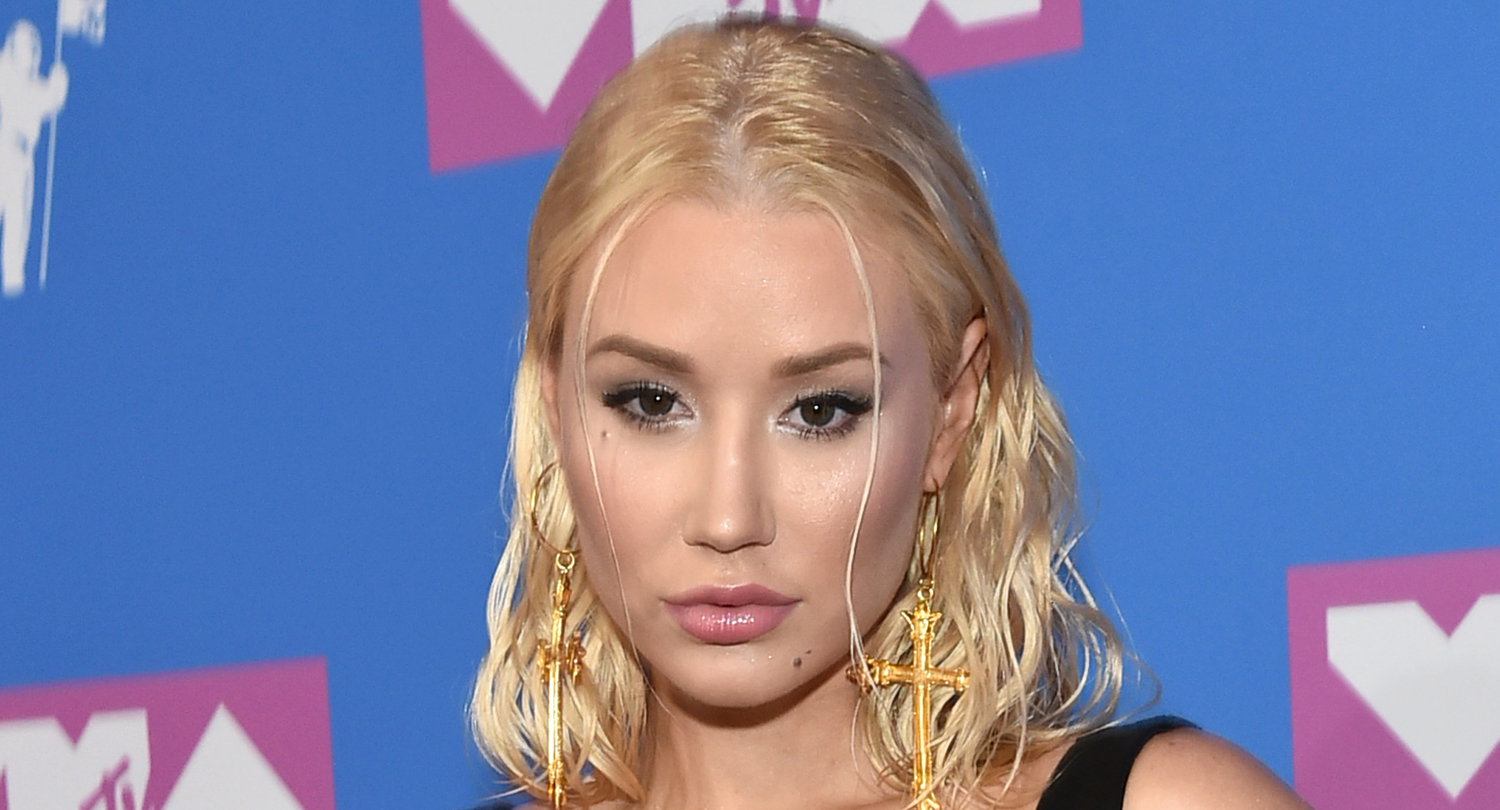 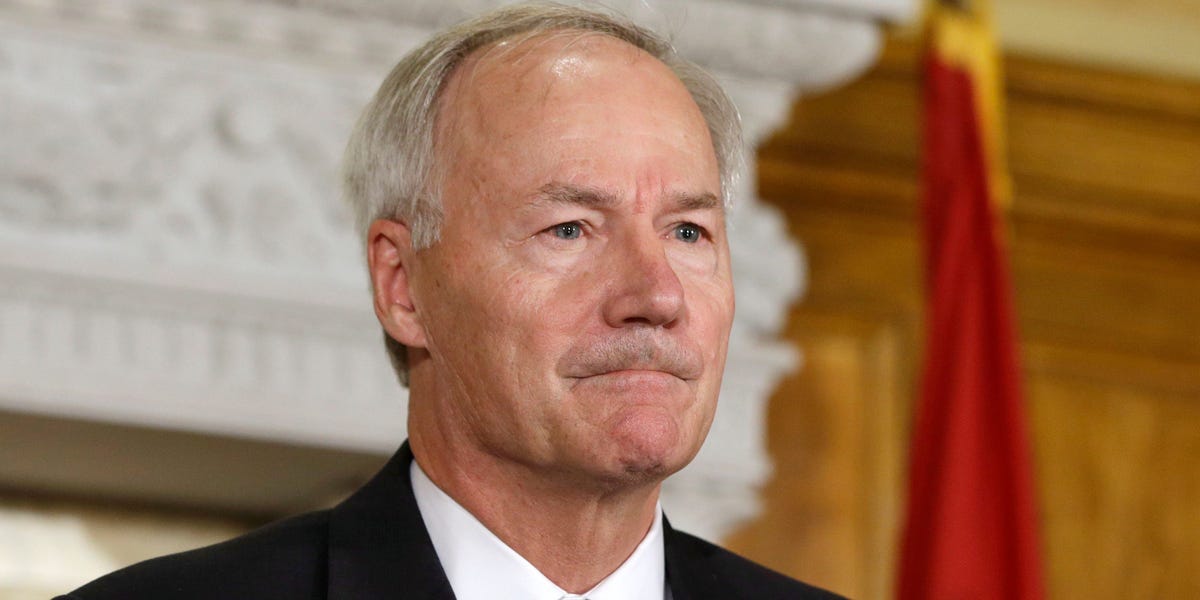 The GOP governor of Arkansas, where vaccines are lagging and COVID-19 is surging, said it’s ‘disappointing’ vaccines are ‘political’
18 mins ago